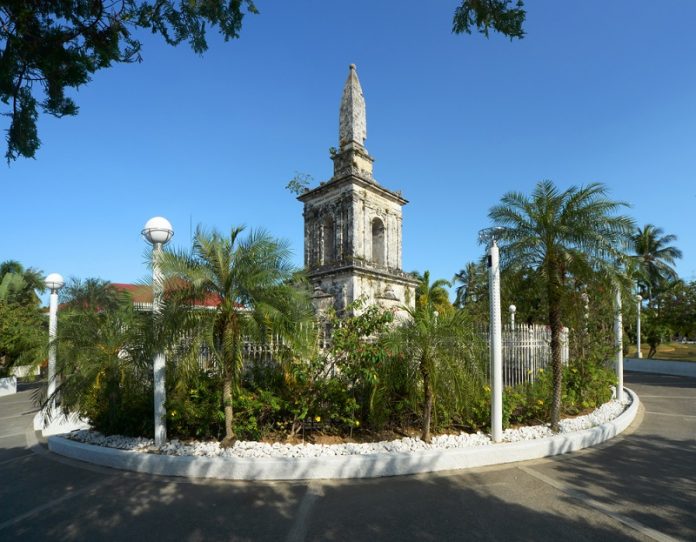 Amid the worsening traffic situation in Cebu, President Rodrigo Duterte promised to help fund the construction of new infrastructures in the city, according to Philstar. He also offered solutions to reduce gridlock on major roads.

Speaking at the recently concluded Sinulog Festival, the chief executive noted that the mobility problem stems from narrow roads that could no longer be widened, citing that Cebu is an “old city.”

He suggested mass transportation as one solution, mentioning the construction of a commuter rail. He also added skyways and elevated highways as viable options for easing the traffic situation.

If the projects would require more money, he said he would source out funds and tap loans to cover it.

Duterte emphasized that he wants infrastructure projects to be completed before the end of his term. In Manila, he said that the skyways under construction are nearing completion, expecting them to be finished before December this year.

The president joined millions of locals and visitors in celebrating the 40th Sinulog Festival, held at the Cebu City Sports Center. As reported in the Philippine News Agency (PNA), he greeted Governor Gwendolyn Garcia, who performed with provincial capitol employees and the Siloy Festival dancers of Alcoy town.

Cebu is a recipient of big-ticket items in the administration’s list of legacy infrastructure projects. Here are some of the developments completed and on-going in the municipality:

The new terminal began operations in 2018. A year later, it won in the World Architecture Festival for the Completed Buildings: Transport category, beating world-renowned aviation hubs, such as Jewel Changi Airport in Singapore and Istanbul Airport in Turkey.

Overall, the airport has a tropical, resort-like atmosphere, as it features timber arches resembling an inverted boat hull and a roof inspired by the seas around the island. The terminal is dedicated to international flights and can accommodate 4.5 million passengers.

Among the new features of the terminal are the expanded pre-departure area, improved vehicle drop off and flight information displays, and addition of four automatic tray retrieval system (ATRS) in the final security check area.

This is a 73.75-kilometer highway that will link Naga City in the south to Danao City in the north. It will pass by Minglanilla, Talisay, Cebu, Mandaue, Consolacion, Liloan and Compostela, and eventually Danao.

As of the last update reported in Sunstar, the construction works for the first and second segments are held off for 2020, since approval of unsolicited proposals from private companies is still pending.

Also called the New Cebu Mactan Bridge, this project will link the area near Mactan Export Processing Zone in Barangay Ibo, Lapu-Lapu City to Cansaga Bay on the side of Mandaue City. The 402-meter linear bridge project covers two components: the bridge itself and the Mandaue Coastal Road.

From the last update cited in Cebu Daily News, the Department of Public Works and Highways (DPWH) Region VII submitted the feasibility study to the technical board of NEDA (National Economic Development Authority). The agency is confident that it will be approved, as the project can greatly help in alleviating traffic problems in the area.