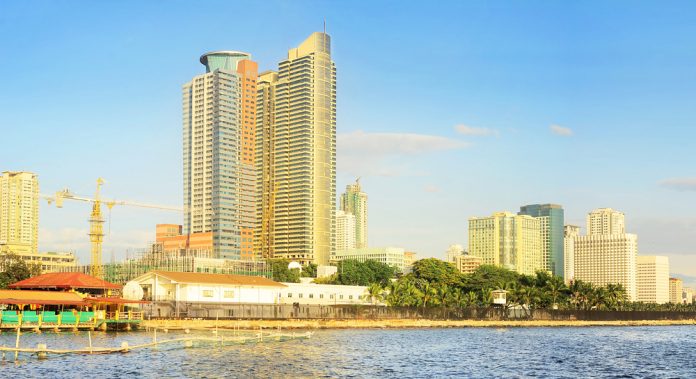 The National Capital Region Police Office (NCRPO) saw a six percent decline in crime volume in 2019, according to the Philippine News Agency (PNA). The agency reported that there were 48,182 crimes reported last year, a significant drop from 51,322 in 2018.

Metro Manila especially showed improvement in peace and order, as the number of index crimes lowered by 7.55 percent. In 2018, there were over 13,732 incidents. Last year, a total of 12,695 crimes was recorded.

Meanwhile, the figures on non-index crimes also went down. From 37,590 in 2018, the police recorded 35,847 last year, showing a 5.59 percent drop. These incidents pertain to violations of local ordinances and laws and vehicular accidents.

In previous reports, chief of PNP Directorial Staff Lt. Gen. Guillermo Eleazar said that the improvement in the country’s crime statistics is due to the administration’s fierce stance against all kinds of unlawful activities, especially illegal drugs. He noted that as the main region of the country, Metro Manila is crucial in the link between crime and drug activities.

The goal of the campaign is to lessen the number of crimes by 15 percent and increase emergency response time by 20 percent. DILG Secretary Eduardo Año shared at the launching ceremony that the project can assist urban, transport, and disaster planners in coming up with city development plans.

The government chose Marikina as the pilot area for the project, according to Manila Bulletin. The municipality received various equipment, such as computers with access to computer-aided dispatch system, digital info display (video wall), and a conference room equipped with high definition teleconference endpoints. Additionally, they were given 234 high definition IP cameras, 300 IP cameras, 300 digital handsets dedicated to public safety, and 12 units of one-key emergency button devices.

These were installed in their command center, helpful for Rescue 161, Office of Public Safety and Security, Philippine National Police, and the Bureau of Fire Protection.

Safety and security are strong influencers in changes in property values. When crime statistics decline, prices go up, as the demand increases. The investing public places more confidence in an area that offers a promise of protection. Property developers can expect various opportunities from this. Therefore, the safety initiatives of the government can prove beneficial for the real estate sector. It can support the strong momentum the industry has enjoyed the past year.

According to Lamudi data gathered from 2019, four cities in Metro Manila were most popular among seekers. These are Quezon City, Makati, Manila, and Taguig. The first one mentioned is the most searched on the platform. It led the competition in terms of location, accessibility, and livability.

It can be noted that the city saw a sharp decline in terms of crime rates in 2019, Manila Times reported. In the 80th anniversary of the Quezon City Police District (QCPD) last year, mayor Belmonte commended how the number of index crimes reduced by 12.10 percent, and the non-index by 7.48 percent from January to September.