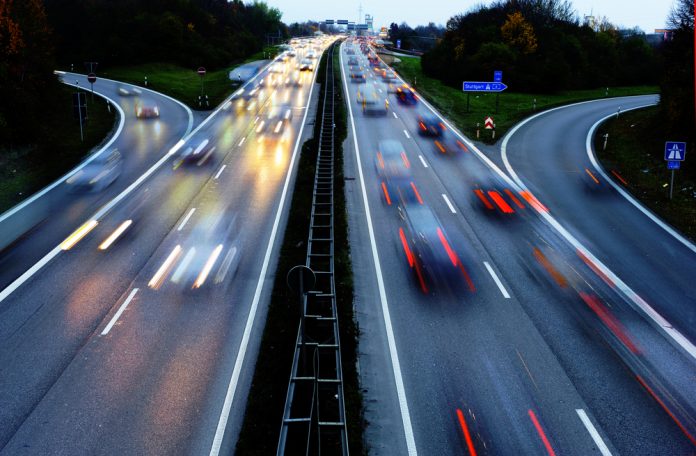 Davao Region, particularly Davao City, is showing sustained economic growth as Mindanao is at the forefront of the Philippine government’s aggressive infrastructure plan.

According to government data, Davao Region’s gross domestic product (GDP) in 2017 increased by 10.9 percent from the 9.5 percent growth in 2016. The region is expected to perform even stronger over the coming years, as several major projects under the Duterte administration’s Build, Build, Build program are set to be completed.

One of the major projects in the region is the Php 19.8 billion Davao City Coastal Bypass Road Project, which started construction in 2017. The road, which stretches from Bago Aplaya in the south to R. Castillo in the north, is expected to be partially opened before the end of the year, after the Department of Public Works and Highways had to make adjustments to its design to address the concerns of fisherfolk on the limited space left for their boats.

Another important infrastructure project in the Davao Region is the already open Miranda Bridge II at Daang Maharlika in Davao del Norte, which now serves as the main thoroughfare for motorists from Davao City going to other parts of the Davao Region and the Davao River Bridge.

The ongoing and planned projects are expected to fuel Davao City’s economic boom, and enterprises are looking to become a part of that. The city is attracting companies from various industries, including real estate.

Other significant infrastructure projects in the Davao Region include the first phase of the Mindanao Railway Project, particularly the 102-kilometer Tagum-Davao-Digos segment; the Davao Expressway project, a 60-kilometer expressway from from Bukidnon-Davao National Highway in Davao City to Digos-Sultan Kudarat Road; and the Davao-Samal Bridge, which will link the city with the Island Garden City of Samal.

With Davao City’s accelerating economic growth, Anchor Land comes in with 202 Peaklane, the developer’s first residential condominium in the city.

The two-tower 28-storey condominium is set to rise in one of the busiest and most progressive areas in the city, along C.M. Recto Street and near Ateneo de Davao University and Marco Polo Hotel.

The growing employment in Davao City, generated by the investments and infrastructure projects, is increasing the demand for quality residences. 202 Peaklane aims to deliver to students, the working class, and even tourists top-of-the-line amenities to cater to their modern lifestyle.

As Davao Region’s economy continues to soar to greater heights, Anchor Land offers the conveniences of modern living with 202 Peaklane.

Homes that Transform: The Mission of Virlanie’s Residential Pillar

Design Meets Functionality: Developments with Themes that Stand Out