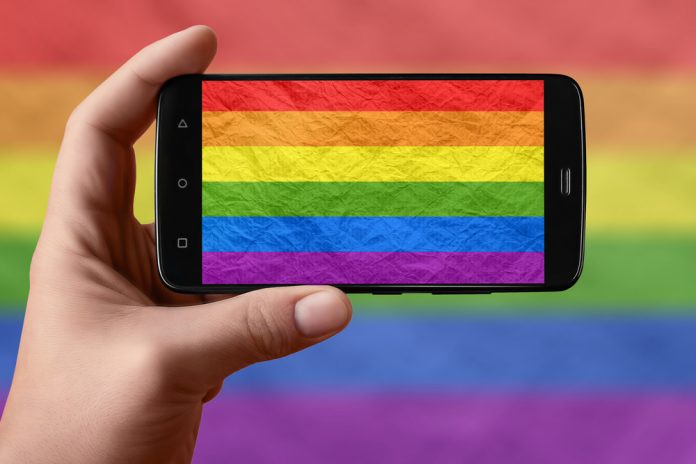 A group of digital experts and volunteers are creating an online map called Mapbeks, which identifies safe spaces for the LGBT community, GMA Network reported. Advocating for diversity, inclusion and representation, the community aims to put the underrepresented on the map, literally.

The project started in October 2019, spurred by a need. Lead advocate Mikko Tamura shared that he couldn’t find information on LGBT when he used OpenStreetMap.org (OSM) one time, despite the fact that the website, as he said, was the “Wikipedia of maps.” This gap in data and information online was what inspired the idea behind Mapbeks.

The advocates are still in the data collection phase, but they already identified several places, mostly concentrated in Metro Manila. This includes pubs, nightclubs, and even a hang-out area at a university and a place of worship. The digital team holds mapping parties, wherein they teach volunteers how to add or tag LGBT-friendly spaces on OSM. According to the group’s online diary, they use a Kobo Collect survey form to collect and validate the information from owners of social and commercial establishments.

Aside from safe spaces, the team also highlights HIV testing centers on the map. Mapbeks features heart icons, marking the facilities offering testing services in the location the user searched for. The map will show details, such as the name and type of hospital, address, contact numbers, and email address when the icons are clicked. There are also fields for the availability of HIV counseling, laboratory tests, and therapies, which may be filled out in the future, as data become more available.

LGBT-Friendly Spaces in the Metro

Spaces represent a strong political statement for the queer, considering the history of marginalization that locked them in the closet for too long. The sites that allow them to be who they are bear witness to society’s gradual acceptance of their person. Metro Manila is teeming with such spaces, from cafes and art spaces to bars and churches.

Here are some of them:

In terms of coffee shops, one of the most popular among the LGBT is Commune Café + Bar. Located along Polaris St. Makati City, it reflects a rustic, cozy atmosphere, perfect for people who just want to sit back and relax or dating matches who meet for the first time. The coffee shop hosts talks that focus on gender issues. Last September 2019, they held an event tackling the psychological distress LGBT people experience.

Uno Morato, a bookstore and arts venue in Quezon City, is also a safe space for the LGBT. In 2017, it was the venue for an important event for the community, LGBT+ in Tech, which highlighted the presence and contributions of queer people in engineering, computer science, and other technology-related sectors.

Another creative hub that opens its doors to the community is Pineapple Lab. Every June, they have a line-up of events celebrating pride. They’re also one of the teams behind The Lil Gay Shop, a pop-up store that features products from LGBT entrepreneurs.

Although religion and queerness do not exactly align together in many aspects, a church in Metro Manila interestingly openly puts up the rainbow flag in their turf. The Open Table – Metropolitan Community Church welcomes LGBT people who are curious about spirituality and want to exercise faith. Members are regular attendees of the annual pride march, and are vocal advocates of other social and political movements.

While there are plenty of laid-back hangout places for the queer people, there are even more party places that promise safe spaces. One of them is Nectar, the first LGBTQ luxury night club, playing electronic and mainstream music brought by international and local DJs. It hosts a mid-week party called Poison Wednesdays. Located in the upscale district of Bonifacio Global City (BGC), it also has its own drag competition called Drag Cartel, which is sometimes graced by superstars from the popular reality TV show, RuPaul’s Drag Race.

Another home of the finest drag queens in the country is O Bar. Their queens are called O Divas, who transform into international singers like Lady Gaga, Beyoncé, Nicki Minaj, and Ariana Grande once they step on stage. The recent dance craze on the song Tala by Sarah Geronimo was sparked by Bench Hipolito, an impersonator of the pop star, as reported by ABS-CBN.

One other establishment that raises the rainbow flag is Today x Future Resto-Bar (TxF) in Cubao. Packed with queer people especially on weekends, the place throws different performances from various local artists who bring an array of genres to the pulsating club.

Santa Rosa: The Lion City of the South