Special/Highlights Section of the development
Fairmont Â Park Subdivision is reasonably priced, considering its proximity to Â major centers of business and entertainment. It is also easily Â accessible by almost all modes of transportation. It also has wide Â streets and is dotted with spots of nature here and there, so residents Â would still be able to feel at one with the environment even if they Â live in the city.

Other Fairmont Park Subdivision Features
The Â community is Â managed by a Homeowners' Association that values the Â opinion of its residents above all else. This makes living in Fairmont Â Park Subdivision more attractive since it has a tight-knit community Â that helps each resident grow and progress.

About Quezon City
Quezon Â City is known for being the largest city in the Philippines. It is home Â to several famous commercial establishments and some of the country's Â most prestigious universities. Quezon City is also considered to be the Â country's hub of information technology and entertainment. It is Â commonly called Kyusi or QC by the Filipino people. One of the most Â famous landmarks in Quezon City is the Quezon Memorial Circle, a Â national park bounded by the Elliptical Road.

Nearby Landmarks
Fairmont Â Park Subdivision is near several respected educational institutions Â like the Ateneo De Manila University and the University of the Â Philippines. It is also close to medical establishments like the Â Philippine Heart Center and East Avenue Medical Center. Several Â commercial centers can be found just a few kilometers away and are Â accessible by car or by commute. 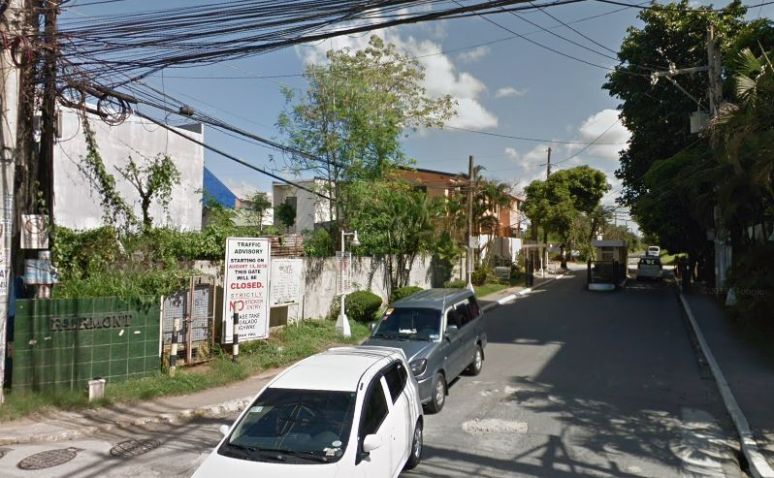