About DECA Homes Bacolod
Every family dreams of having their own cozy Â home that is close to premier spots in metropolitan areas. Not only Â that, but families would also like to buy a home that suits their needs Â and is affordable. Tucked away in the quaint Barangay Cabug in Bacolod Â City, DECA Homes Bacolod is a residential development designed for Â families who want to move into the City of Smiles without breaking the Â bank.
A development of 8990 Holdings, Inc., DECA Homes Bacolod Â comprises well-built modern duplex houses that can accommodate small- up Â to mid-sized families.

Why DECA Homes Bacolod is a Perfect Choice for You
DECA Â Homes Bacolod is located in Barangay Cabug in the heart of Bacolod Â City. Because it is located in Bacolod City, the center of the Bacolod Â Metropolitan Area, future residents of DECA Homes Bacolod will have Â convenient access to a variety of destinations and establishments that Â cater to entertainment, business, investment, education, and travel.
From Â their duplex homes, residents will be close to business districts Â outlined with IT and BPO offices, retail stores, and multinational Â corporations that offer job opportunities to young professionals and Â parents looking for greener pastures in the city. There are also nearby Â schools that cater to preschool- to college-aged kids, such as the Â University of St. La Salle, the University of Negros Occidental â€“ Â Recoletos, Bacolod Christian College of Negros, Colegio San Agustin â€“ Â Bacolod, and La Consolacion College Bacolod.
Of course, Bacolod City Â wouldnâ€™t be complete without hospitals that offer premier healthcare Â services to locals and to homeowners of DECA Homes in Barangay Cabug. Â The hospitals include the South Bacolod General Hospital and Medical Â Center, Inc., the Bacolod Our Lady of Mercy Specialty Hospital, and the Â Metro Bacolod Hospital and Medical Center.
Looking for places to hang Â out and spend the weekend or holidays? Fret not because your home in Â DECA Homes Bacolod will be conveniently close to shopping centers, Â malls, and restaurants outlining the prime thoroughfare of the city. Â Such commercial hubs include the Ayala Malls Capitol Central, SM City Â Bacolod, CityMall -- Mandalagan, Robinsons Place Bacolod, Triangle Â Island Plaza, Â and the Gaisano Grand Mall Bacolod Downtown. There is Â also an assortment of markets, grocery stores, and convenience stores Â located close to these colossal and vibrant establishments.

DECA Homes Bacolod Features and Amenities
DECA Â Homes Bacolod by 8990 Holdings may cater to the low- and middle-market Â but it doesnâ€™t come short with premier amenities that future residents Â may use for fun, relaxation, and witness. These amenities include Â basketball courts, childrenâ€™s playground, commercial stores, clubhouse, Â an Arc Entrance, and a church within the development.
These amenities Â are well-built to give the optimal experience for you and your family Â to enjoy the outdoors without having to leave the premises of the Â residential village. Plus, these amenities are a free way to have fun, Â unwind, and achieve an active lifestyle.

Special/Highlights Section of the Development
The Â highlights of DECA Homes in Barangay Cabug, Bacolod City are its duplex Â houses. These houses have floor areas of 30 square meters and lot areas Â of 60 square meters. The duplex houses have complete house fixtures, Â tiled toilet and bath, painted walls, one to two bedrooms, and a single Â carport.

About Bacolod City, Negros Occidental
Bacolod is a city Â in the province of Negros Occidental that serves as the center of the Â Bacolod Metropolitan Area and is the second-most populous city in the Â Visayas. Bacolod is dubbed as the â€œCity of Smilesâ€ due to its locals Â being relatively friendly and for the MassKara Festival, an annual Â festival notable for colorful masks with wide smiles.
Bacolod was Â also hailed as the most livable city in the Philippines by the Manila Â Times in 2017 and 2019. Other than being a suitable residential area and Â having friendly citizens, the city of Bacolod is also notable for Â delicacies such as piaya, which is a muscovado-filled unleavened Â flatbread, and inasal na manok, Bacolodâ€™s variant of roasted chicken.

1 Bedroom for Sale in Deca Homes at Brgy. Cabug, Bacolod 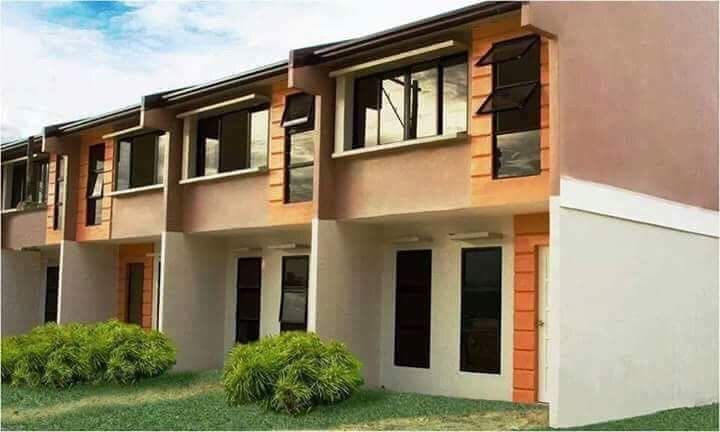 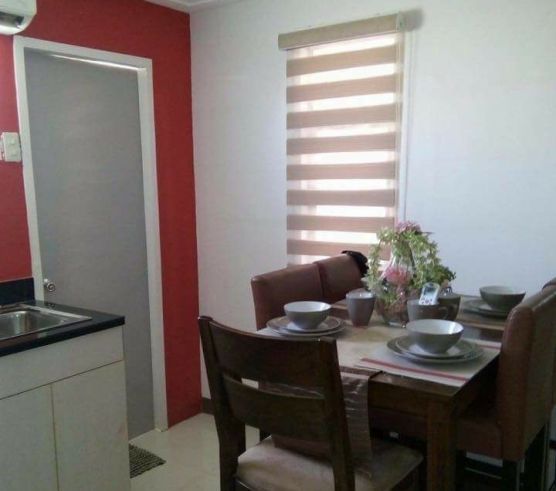 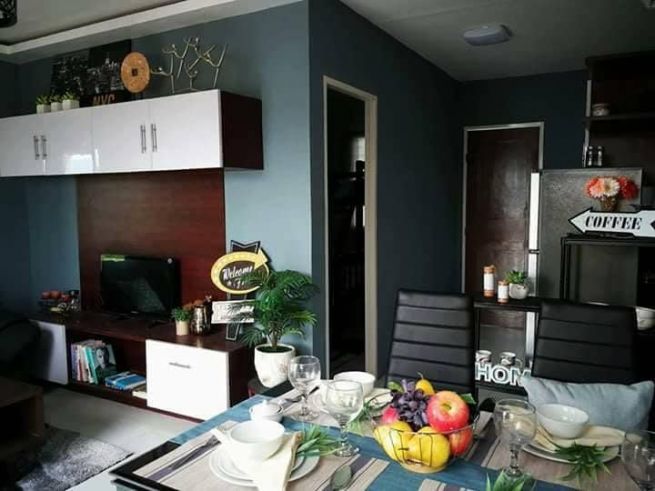 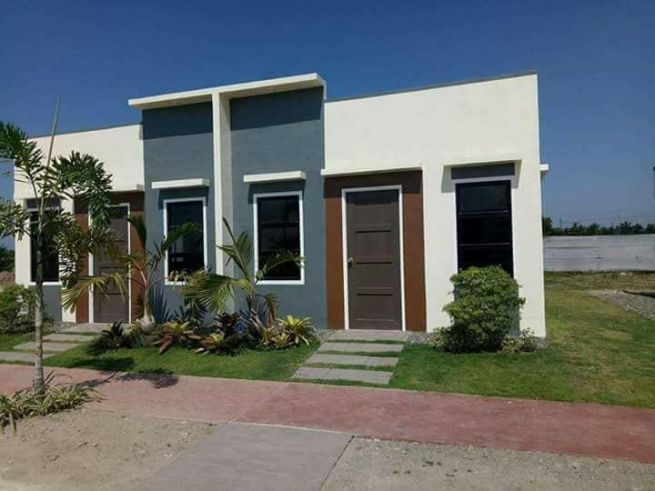 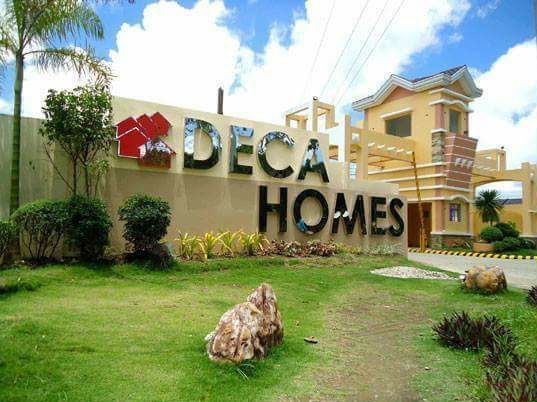 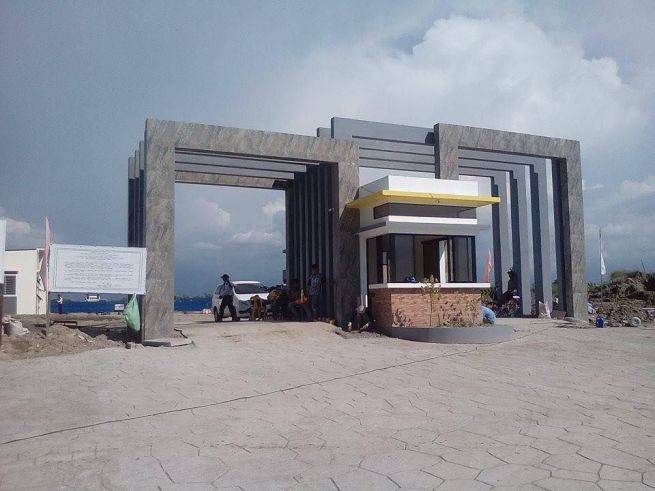