Starting a life in Camella Davao is easy, convenient, affordable, and most of all, fulfilling. It is a self-contained community where the air is fresh, the landscape is clean and green, and the over-all feel is welcoming. Camella Davao is also conveniently located near schools and universities, places of worship, malls, hospitals, seaports, commercial areas, and is just 2 minutes away from Davao International Airport.

HOW TO GET THERE 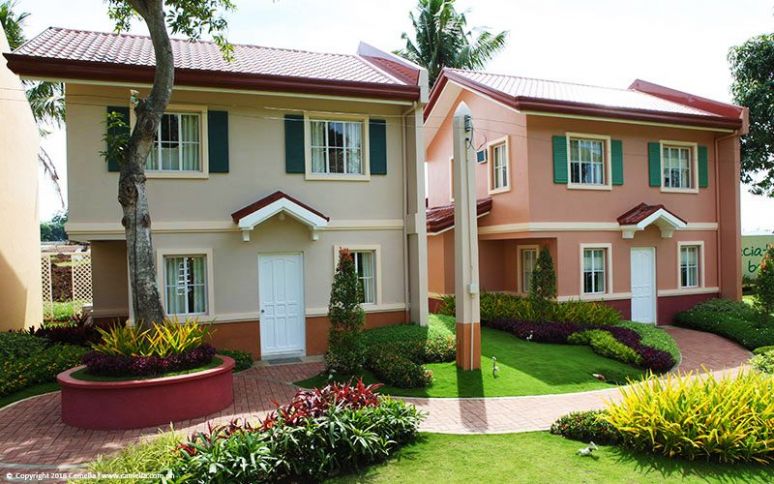 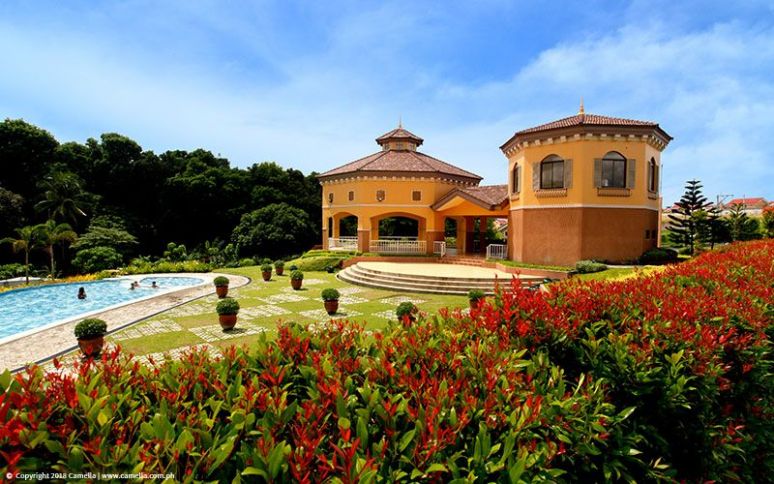 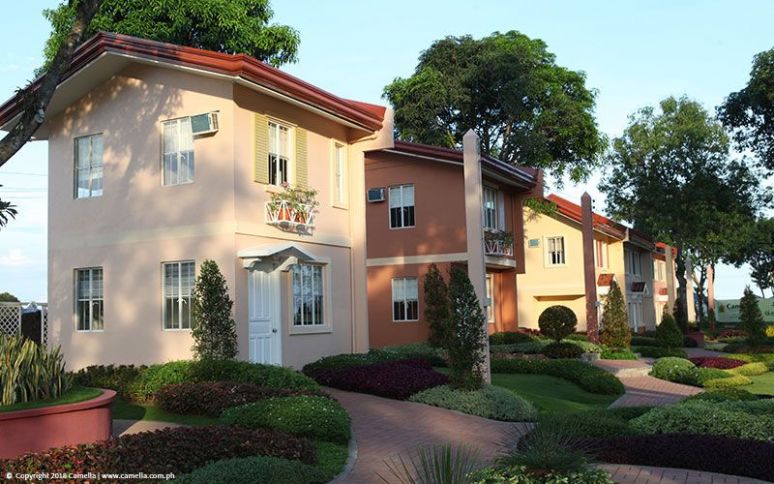 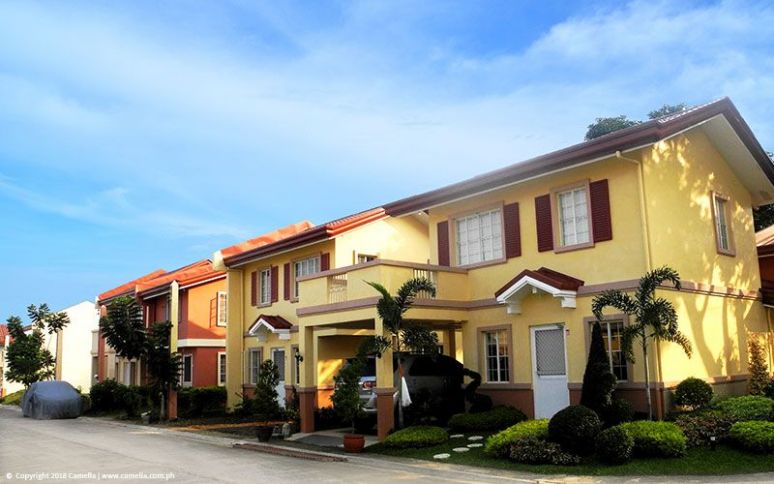 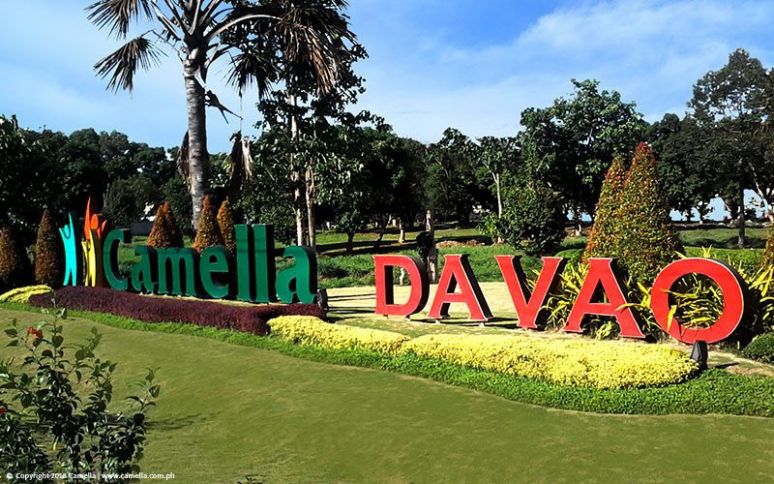