House and lot For Sale in Olongapo, Zambales

House and Lot For Sale at Olongapo, Zambales

2BR House and Lot for sale at Kalaklan, Olongapo City

House and Lot for Sale at Calapacuan, Subic, Zambales

Private Resort In Dinalupihan Bataan Near Subic For SALE! RUSH!

A City of Unity and Innovation 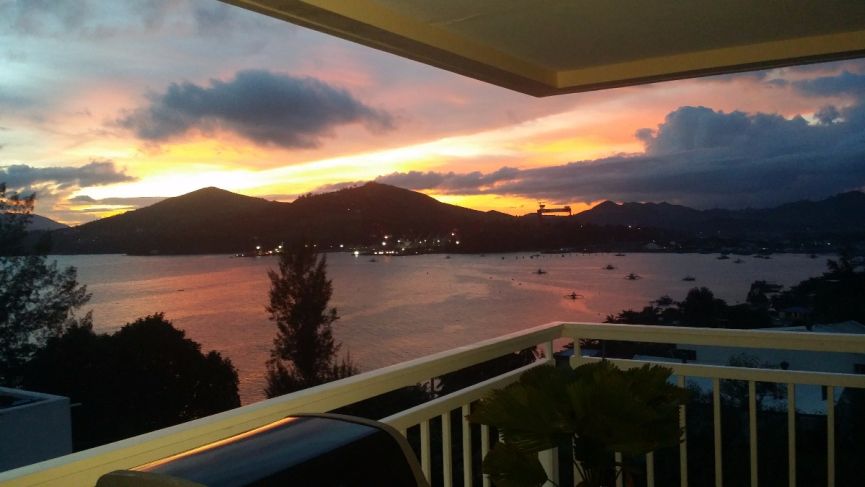 According to a folklore passed on through generations, the name “Olongapo” came from a legend about a wise old warrior called “apo” who extended great effort to unite the opposing tribes of the land. This decision, however, did not sit well with his other tribe members. One day, apo just vanished without a trace.

After a long search, the body of apo was found, but his head was missing. His tribesmen launched search parties to locate his decapitated head but to no avail. The search was eventually halted. One day, a young boy who vowed that he would not stop searching, chanced upon what appeared to be apo’s head, resting atop a bamboo pole. The young boy quickly ran back to his village, screaming hysterically, “Olo nin apo! Olo nin apo! (translates as “head of the elder”). The phrase quickly stuck with the tribespeople, and that’s how, according to the folklore, Olongapo got its name.

Until now, apo’s head remains a symbol of unity among Olongapeños. As a way to pay homage to their great unifier, Olongapo erected the “Ulo ng Apo”, a famous landmark in Bajac-Bajac to glorify the legend of their city.

Today, Olongapo is famous for its innovative approaches to urban management which began in the 1980s, particularly in addressing crime and preserving cleanliness. Some policies pioneered by the city are the Color-coded Transport System, Integrated Solid Waste Management System, and the People's Law Enforcement Board. In 1997, the city won the UNESCO Cities for Peace representing Asia and the Pacific and the Konrad Adenauer Local Medal of Excellence in 1999.

House and Lot for Sale in Olongapo, Zambales The first thing you need to know about Olongapo City is that it is near Subic Bay, a former navy base for the US military back in 1898 but was closed down in the 1990s. It was then the biggest overseas naval base of the United States. Eventually, the naval base was transformed into the Subic Bay Freeport Zone, a tax and duty-free zone similar to Hong Kong. Its close proximity to Olongapo has facilitated a spillover effect which continues to benefit the city’s economy significantly.

Today, Olongapo is a large highly urbanized area quickly developing into a major tourism hub. The city offers exceptional shopping, dining and adventure opportunities for travelers, expats and new residents. The city is situated in the western Pacific Ocean which means beaches are plentiful and there are a lot of harbors and marinas. The night market, which begins at 5 pm until midnight, has also become an attraction.

In terms of transportation, Olongapo has a well-organized network of roads and rectangular street grids. Jose Abad Santos Avenue is considered the primary thoroughfare that connects Olongapo to the rest of Zambales province. For air travel, the Subic Bay International Airport serves the general area of Olongapo City and the neighboring Subic Bay Freeport Zone.

Due to its history, economic vibrancy and geography, Olongapo has become a popular retirement and expat destination. Due to its mountainous land area and proximity to the coast, houses for sale, however, may be considered more expensive in Olongapo than in other parts of Zambales. A 150 square meters house with a 3,200 square meters lot area with two bedrooms is currently priced at Php19 million.

For buyers who love the sight of the beach, a lavish three-bedroom house with a view deck can be had at Php11.5 million. The property also has a landscaped garden, a bar and is five minutes away from the beach.