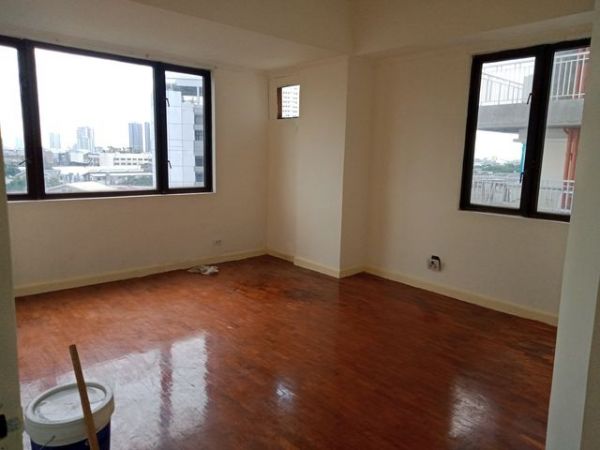 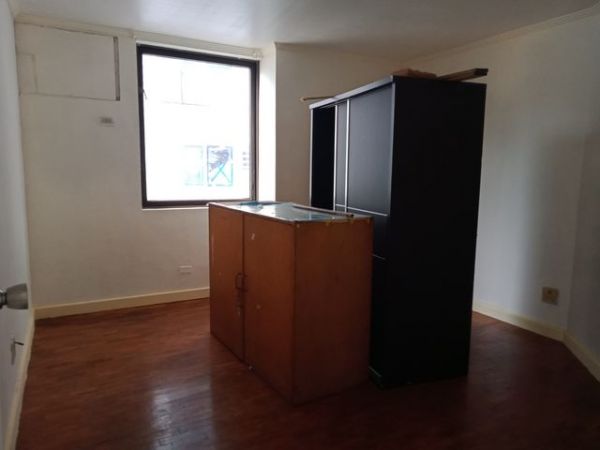 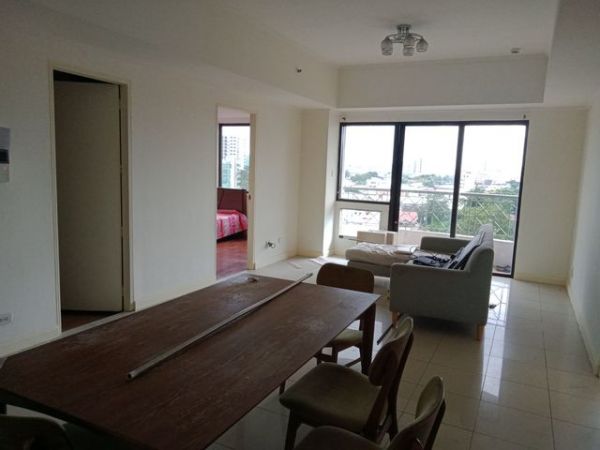 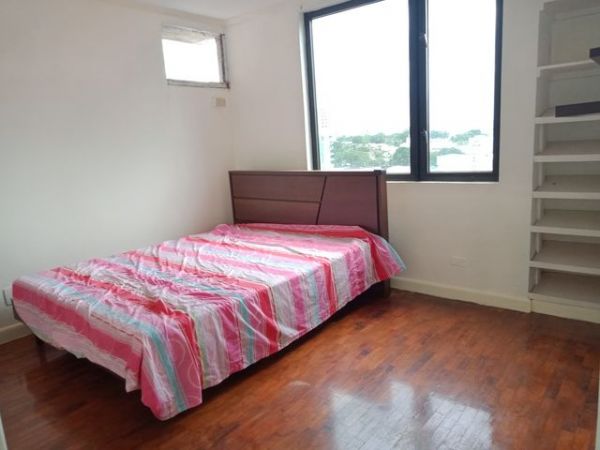 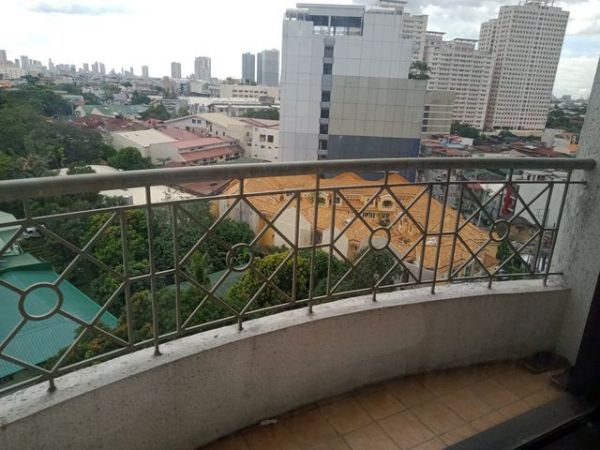 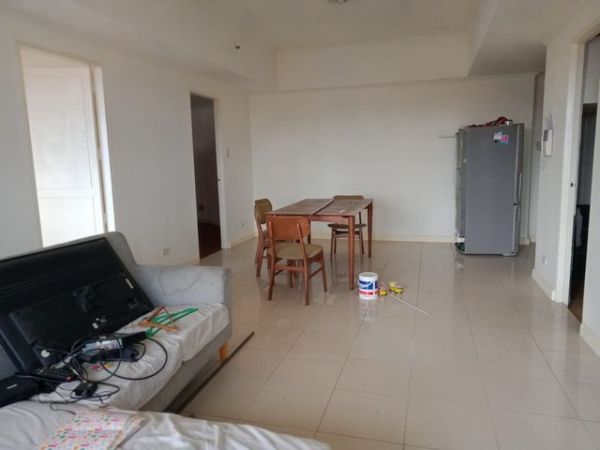 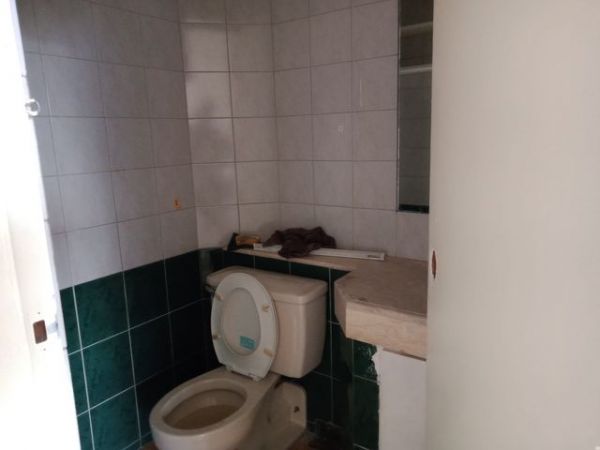 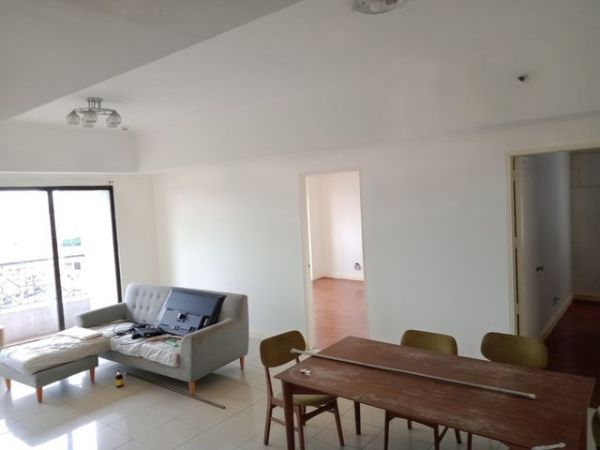 Valencia Hills by Federal Land Inc. is opening a new tower for pre-selling in Quezon City. Â Set to be completed in December 2022, this residential area in N.Domingo and Valencia streets offers a serene residential retreat without missing out on the convenience of city living as it is accessible to both Quezon City and San Juan City.

This 28-story condominium offers 140 residential units of all sorts of sizes, from studio-type to 4-bedroom type units, starting at 50 square meters.

Why Valencia Hills is a perfect choice for you

Valencia Hills Tower E in Valencia, Quezon City can offer you peace and quiet while being less than a kilometer away from hospitals, universities, government institutions, churches, and other commercial establishments.

Being in the borders of Quezon City and San Juan City, it also has easy access to the major roads and highways in the city such as the immediate N. Domingo, Aurora Boulevard, and Gilmore Avenue that can lead to other business districts in Metro Manila, such as the Ortigas Center in Pasig and Greenhills in San Juan.

The Tower E in Valencia Hills offers both indoor and outdoor common areas which both residents and guests could enjoy. Outdoor amenities include an adult and kiddie pool, and a pool deck you can lounge in.

On the other hand, indoor amenities include daycare and a kiddie play area for your young ones, a gym and yoga area for those who want to keep themselves fit, and a multipurpose room for friends and family.

Tower E is secure and fire-proof, as it has a fire detection and alarm system as well as an automatic fire suppression system. It also has a guest annunciator audio system and CCTV cameras across the entire tower, managed by the building administration and security office of so you wonâ€™t have to worry about anything else.

Other building features of Valencia Hills include a driverâ€™s lounge and waiting area, garbage rooms, 3 elevators, mailroom, cable and telephone lines for the units, and a generator set in case of a power outage.

Quezon City is one of the larger and more populous cities in the National Capital Region. This is also home to various commercial hubs and strips such as Eastwood City, Araneta City, Quezon Avenue, Katipunan Avenue, Tomas Morato and Timog Avenue.

Valencia Hills is located near Gilmore, a known hub for computers, laptop repairs, and other IT needs. Other places nearby are The Broadway Centrum, PETA Theater, Robinsons Magnolia, St. Lukeâ€™s Medical Center, St. Paul University â€“ Quezon City, Trinity University of Asia and Greenhills in nearby San Juan.

Formerly known as Federal Homes Inc., Federal Land Inc. is the real estate company of GT Capital Holdings. It is a long time developer in Metro Manila and Cebu City creating condominium units, office buildings, and other commercial developments that have changed the city skyline since 1972.

Other condominium units and commercial spaces they are notable for are their headquarters, the GT Tower International, Grand Hyatt Manila and its residential area Grand Hyatt Manila Residences, Grand Central Park in BGC, and the Metro Park in the Pasay Bay Area where four residential towers and three business spaces are available for its prospect tenants. 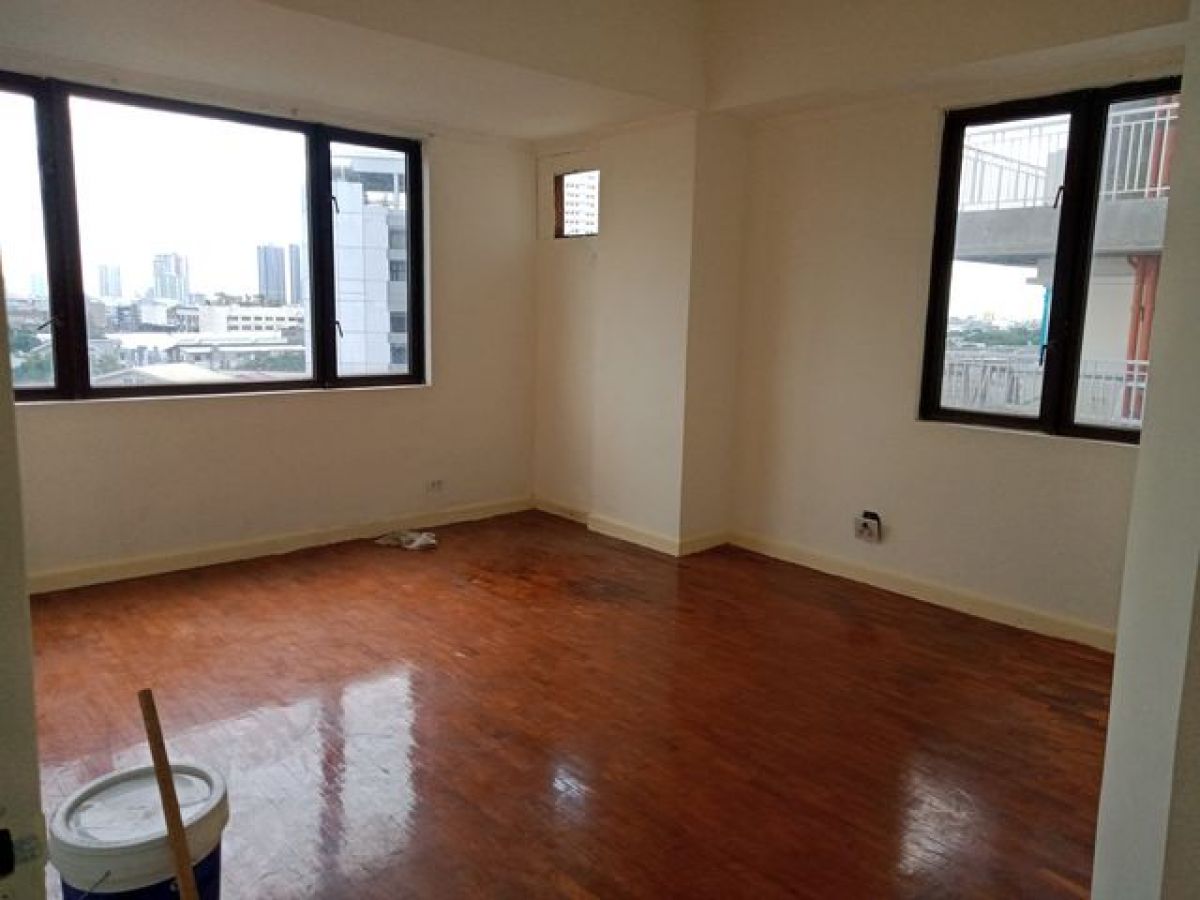 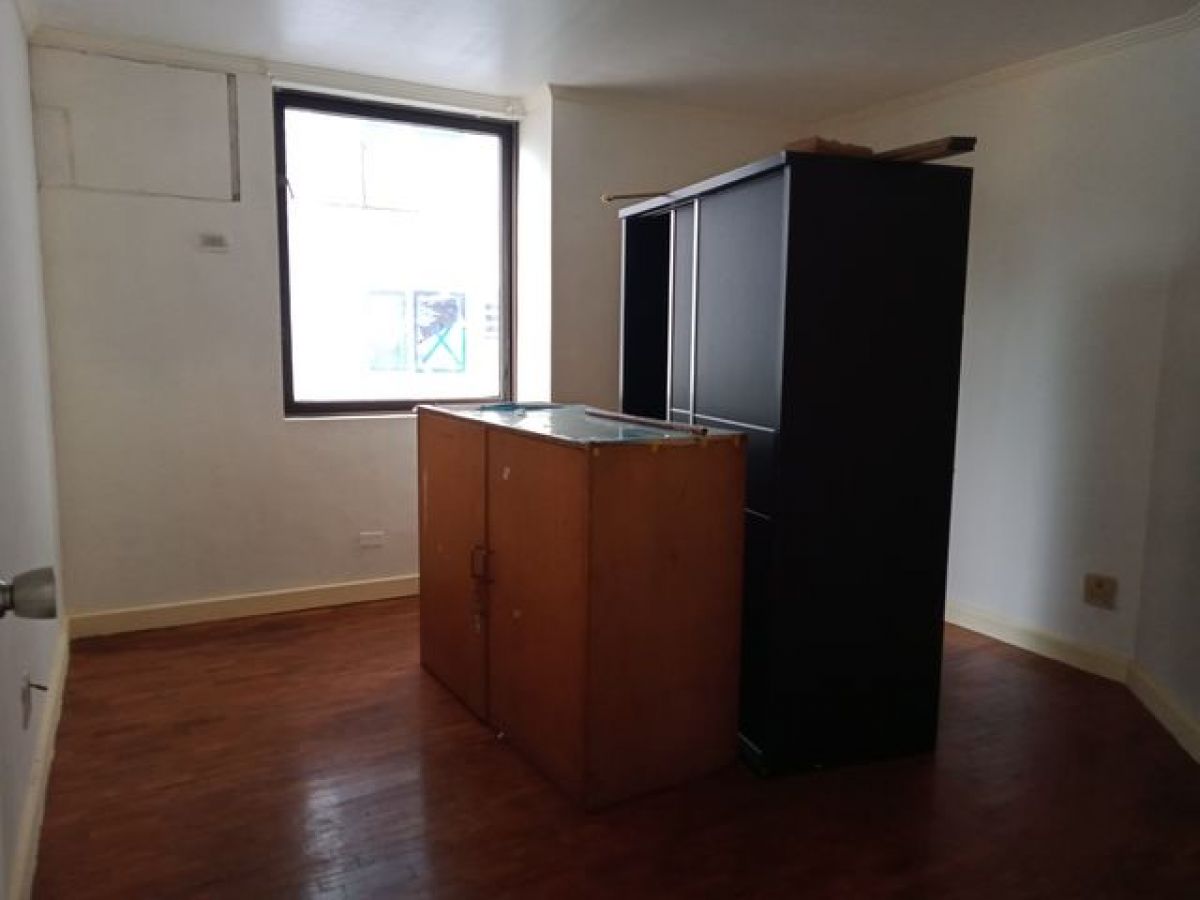 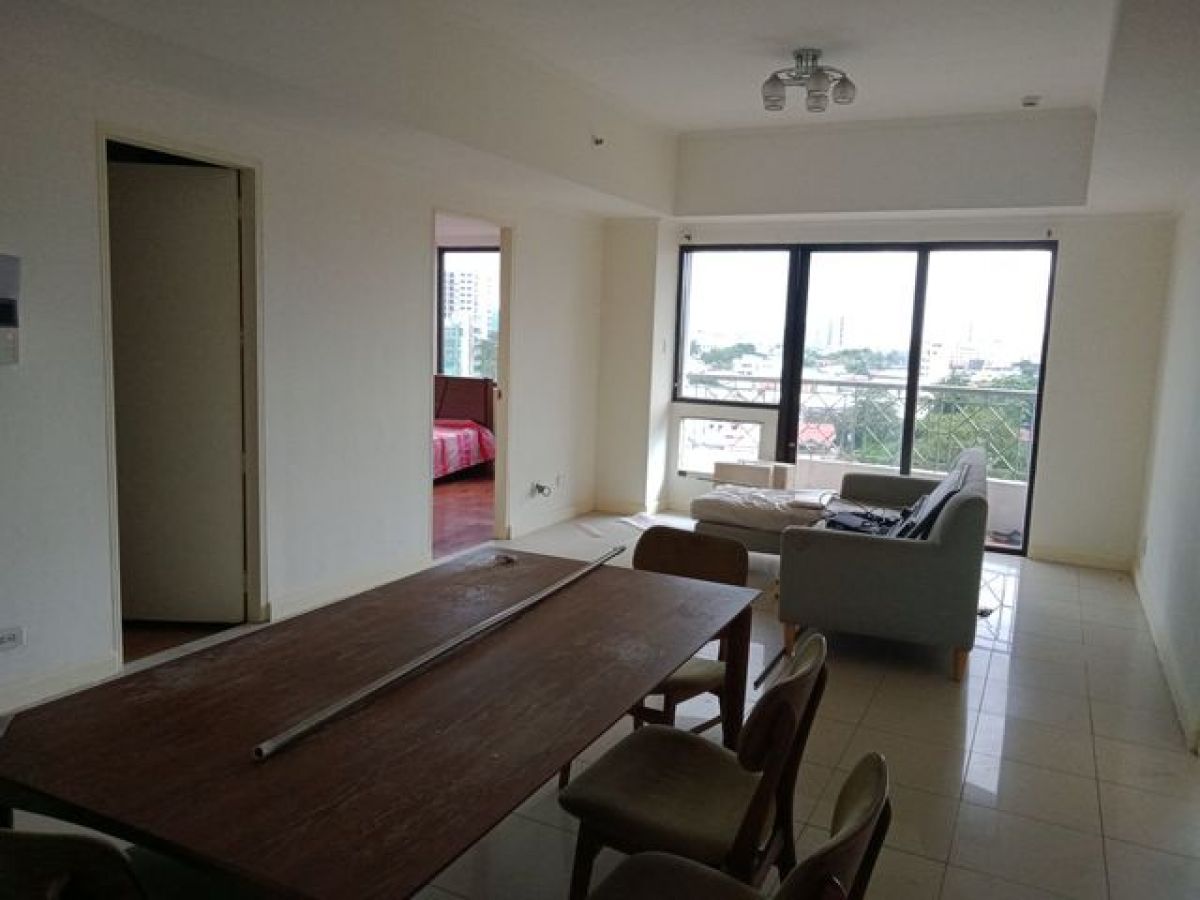 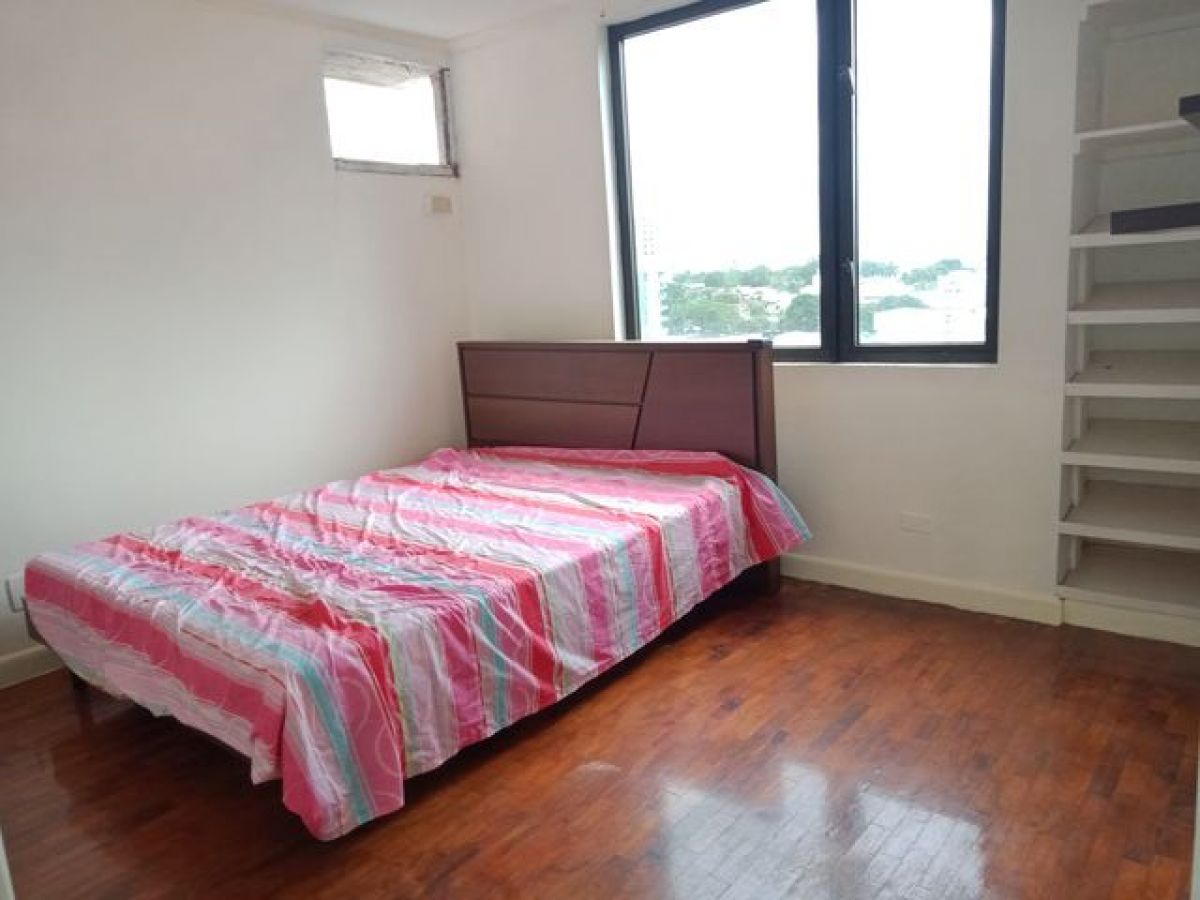 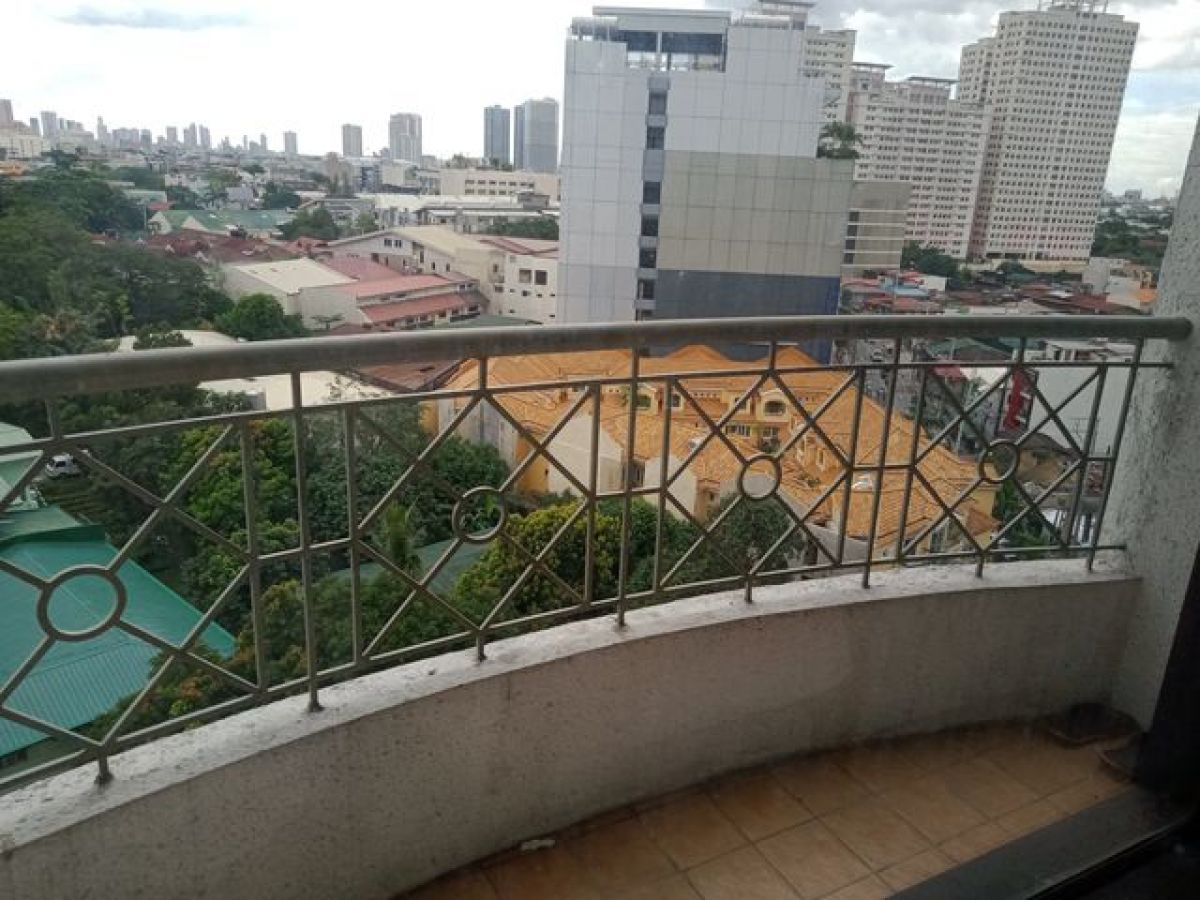 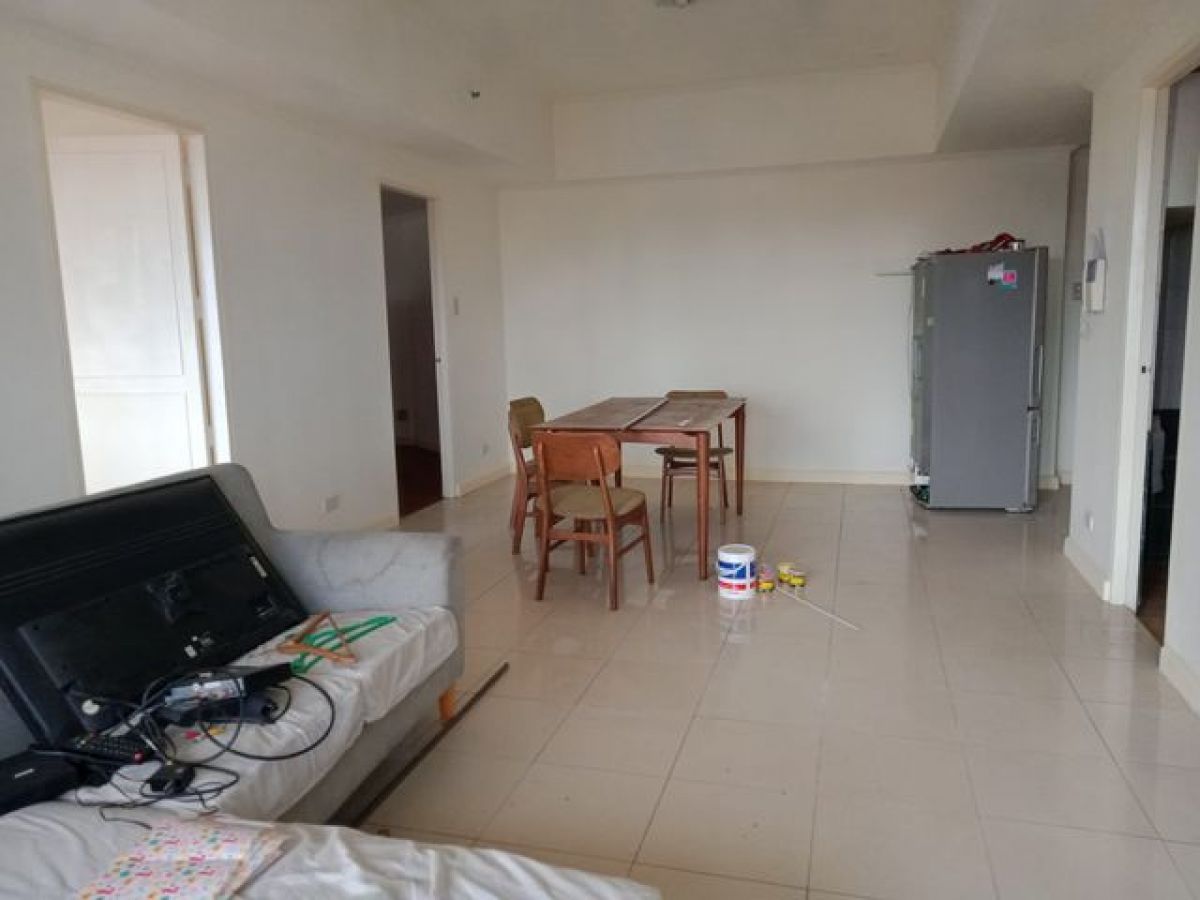 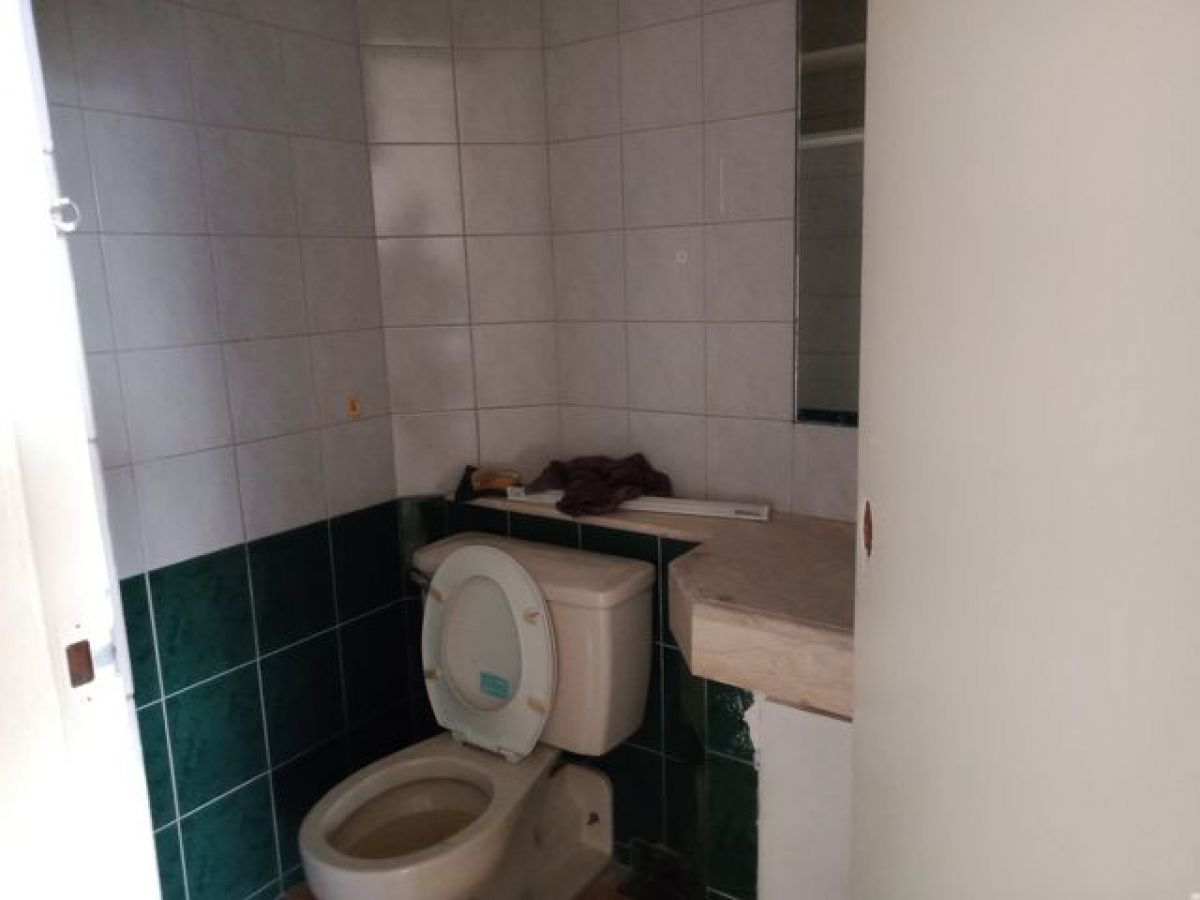 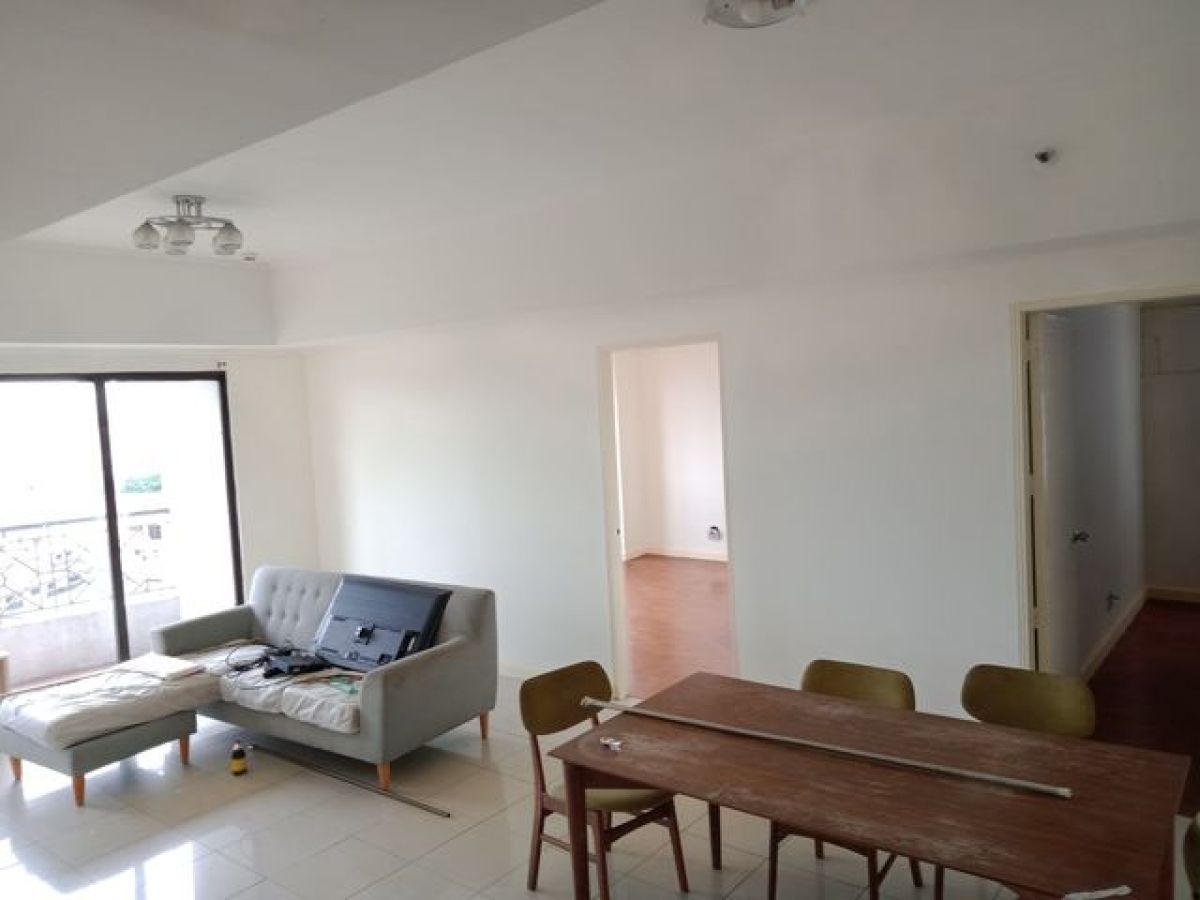 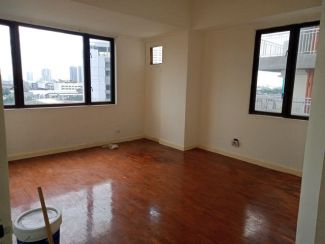 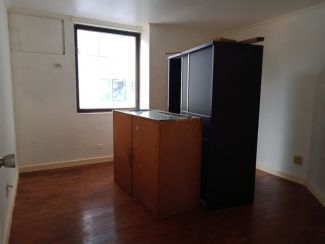 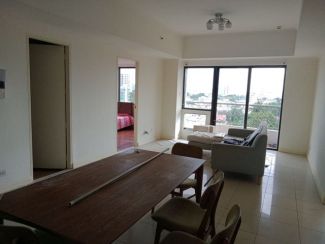 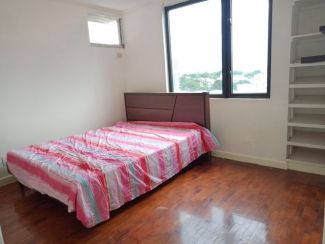 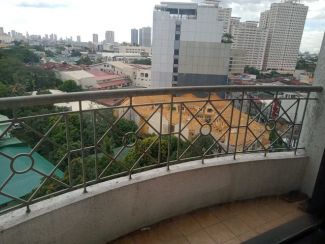 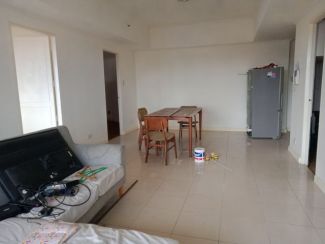 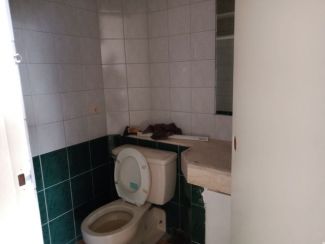 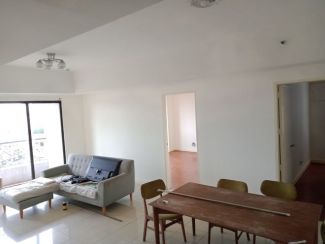