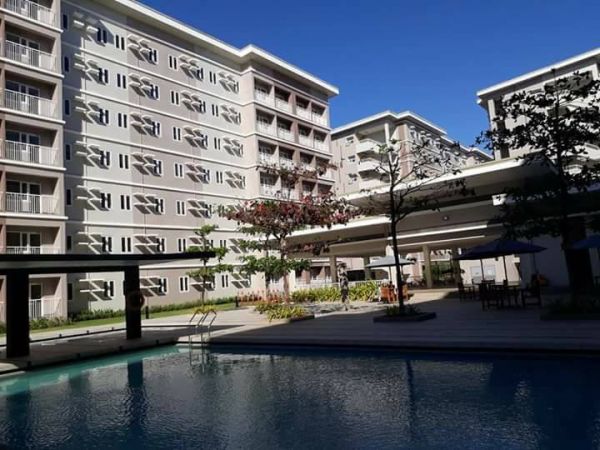 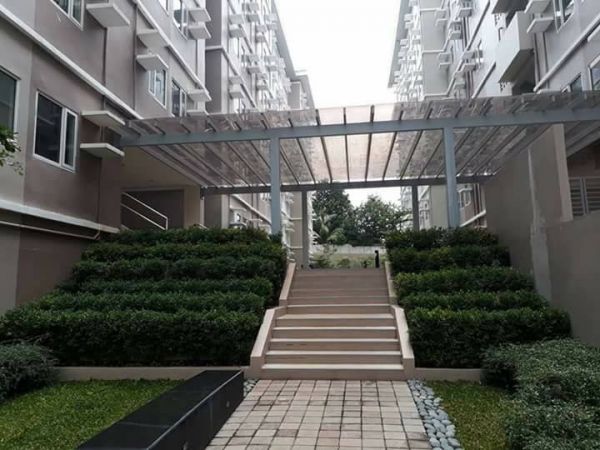 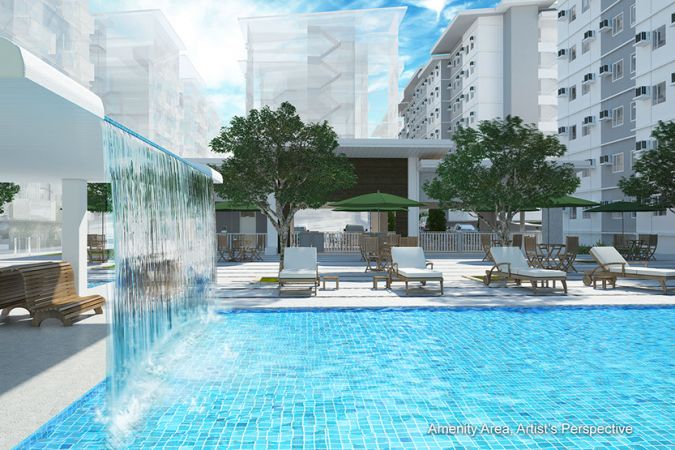 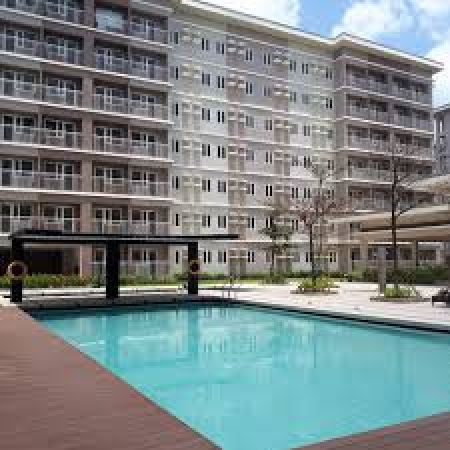 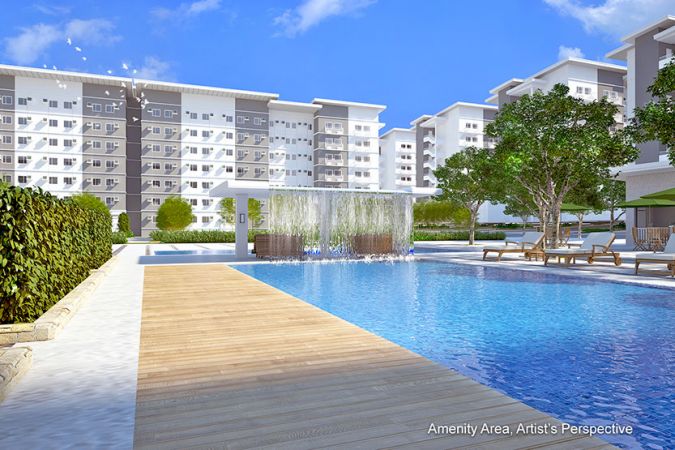 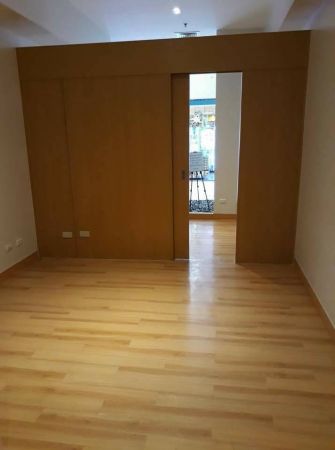 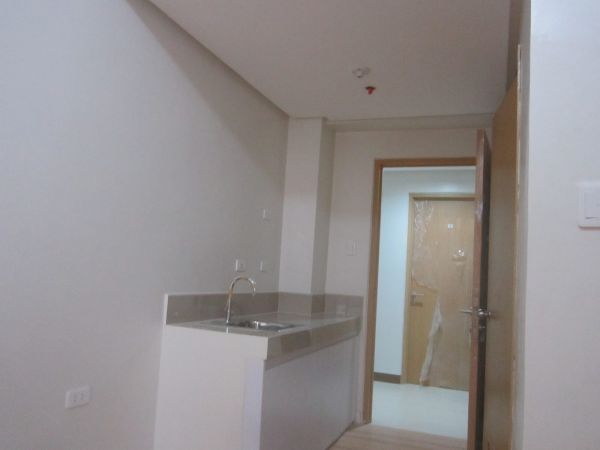 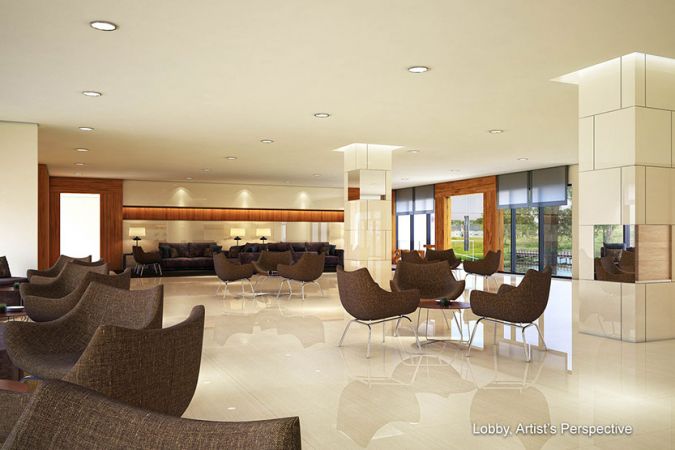 · Garbage Disposal Area for Every Floor

Experience an exceptional residential 2013 lifestyle at the heart of Barangay Greater Lagro
SM Development Corporation by Metro Manila is a residential 2013 in Barangay Greater Lagro, one of the top cities in Quezon City. SM Development Corporation provides its residents with a lifestyle of privilege that many people can only dream of. Metro Manila is yet again breaking the boundaries of residential living by bringing comfort and affordability, ensuring residents live the life they deserve as they create more amazing memories with their families.


These makes getting a unit at SM Development Corporation worth every cent. Properties within Quezon City area are quite strategically-located that's why owning a 2013 is a worthwhile investment one can make.


Choosing the right location is one of the first and main factors in deciding when buying or renting a property. SM Development Corporation is in a prime location in Quezon City, Barangay Greater Lagro, within a convenient distance from establishments like schools, churches, malls, offices and restaurants, making a SM Development Corporation purchase perfect for those starting a family, a student or a professional looking for a place near their work and school.


Affordable Housing Loans You Can Get To Buy a New 2013


There are a lot of affordable housing loans that you can consider to help you buy the new 2013 youâ€™ve been dreaming of.


One of the most popular ones is the PAG-IBIG Housing Loan or the Home Development Mutual Fund (HDMF for short), a fund dedicated to the creation and establishment of a national savings program and an affordable shelter financing scheme for Filipinos.


The PAG-IBIG Housing Loan allow members to borrow money from the fund for the purchase of property or for the renovation or improvement of existing properties.


Most of the employed Filipinos have PAG-IBIG accounts because the government requires this to all employers.


Pag-IBIG Fund members can pay off their housing loan for as long as 30 years.


There are tons of major banks in the Philippines that offers housing loan with much affordable interest rates than PAG-IBIG.


Housing loan interest rates charged by major commercial banks range from 4.99% to 7.5% for one-year fixed loan period and 7.5% to 9.75% for a ten-year fixed period mortgage. Banko Sentral ng Pilipinas (BSP) has now kept its policy rate at 4.57% for overnight borrowing.


Commercial banks offer loan terms of up to 20 to 25 years, but in some cases, the term might depend on the purpose of the loan.

Philippines, Quezon City, Pasong Putik Proper, Quirino Hwy Pasong Putik Proper, Quezon City
This low rise condominium is walking distance to Ayala Fairview Terraces Mall, SM Fairview Mall and Robinson's Mall.Two side by side units of One Bedroom with den and a bathroom. The den can be converted to another bedroom too.Furnished with AC, Refrigerator and a microwave.Its 28.9sqm in size and located at the 7th floor near emergency exit door.The unit has a view compared to other units on the market in Trees Residences.Its near the Pool, Clubhouse and Basketball court.It will have a nearby station of MRT 7 once the construction is done and operational.Its close to Hospitals, Schools and public market.3 Minutes away from OB Montessori Fairview.5 Minutes away from OLOF Colleges10 Minutes away from FEU Hospital/ University and as well as NCBA Fairview.15 Minutes away from La Mesa Dam Park.We are selling the unit for we have moved out of the country unexpectedly and we are not going to use it at all.Give us your best offer and we'll see from there.
₱ 2,850,000
1 Bedrooms
1 Bathrooms
28.9m² Floor Area
View More Info
10

1 Bedroom at Trees Residences for Sale 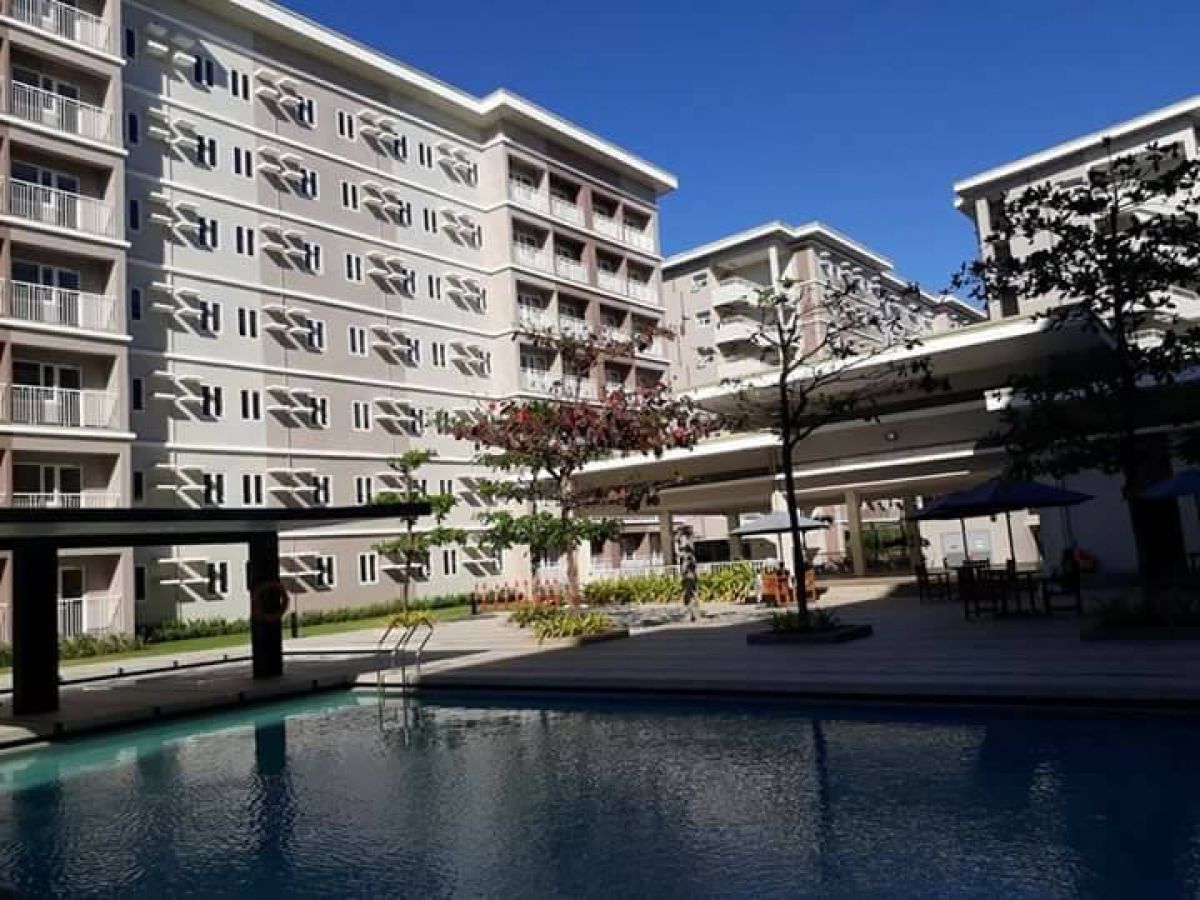 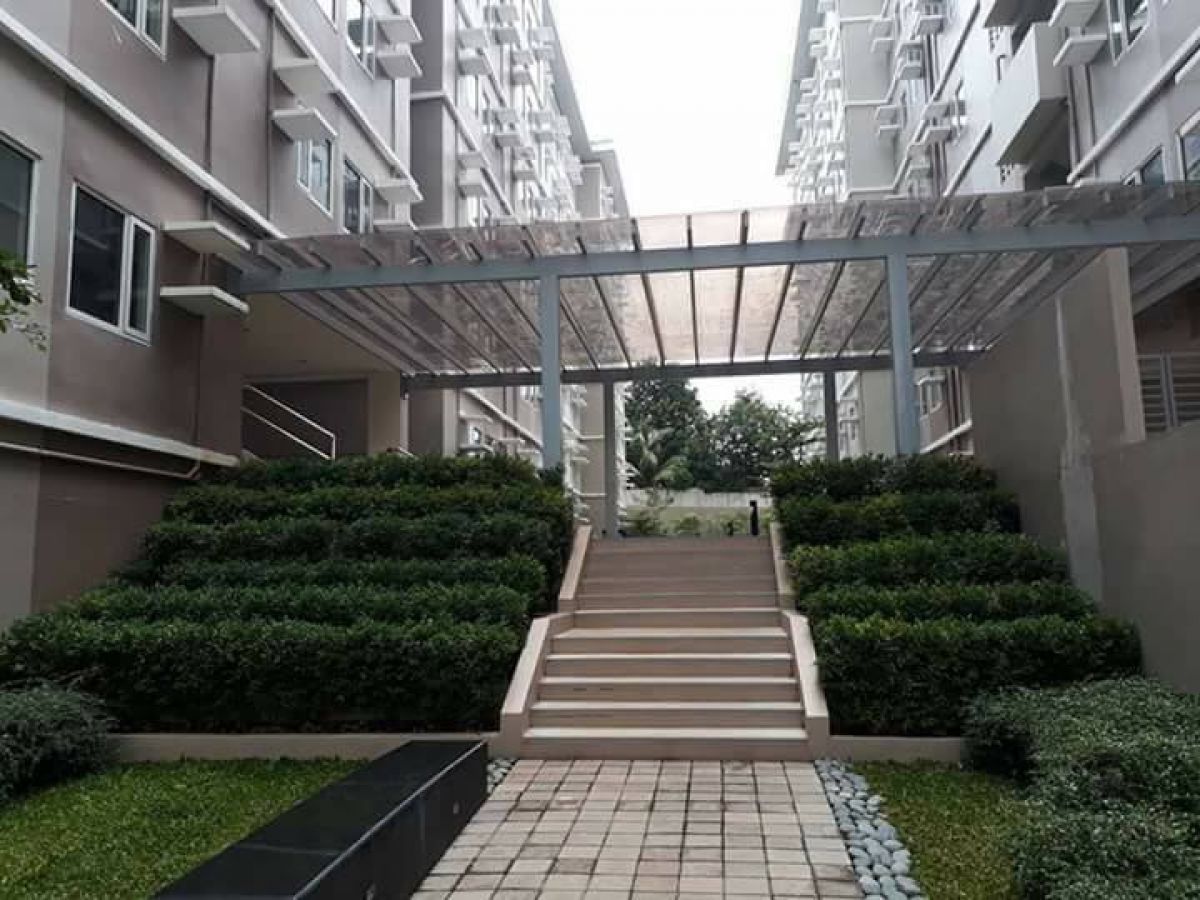 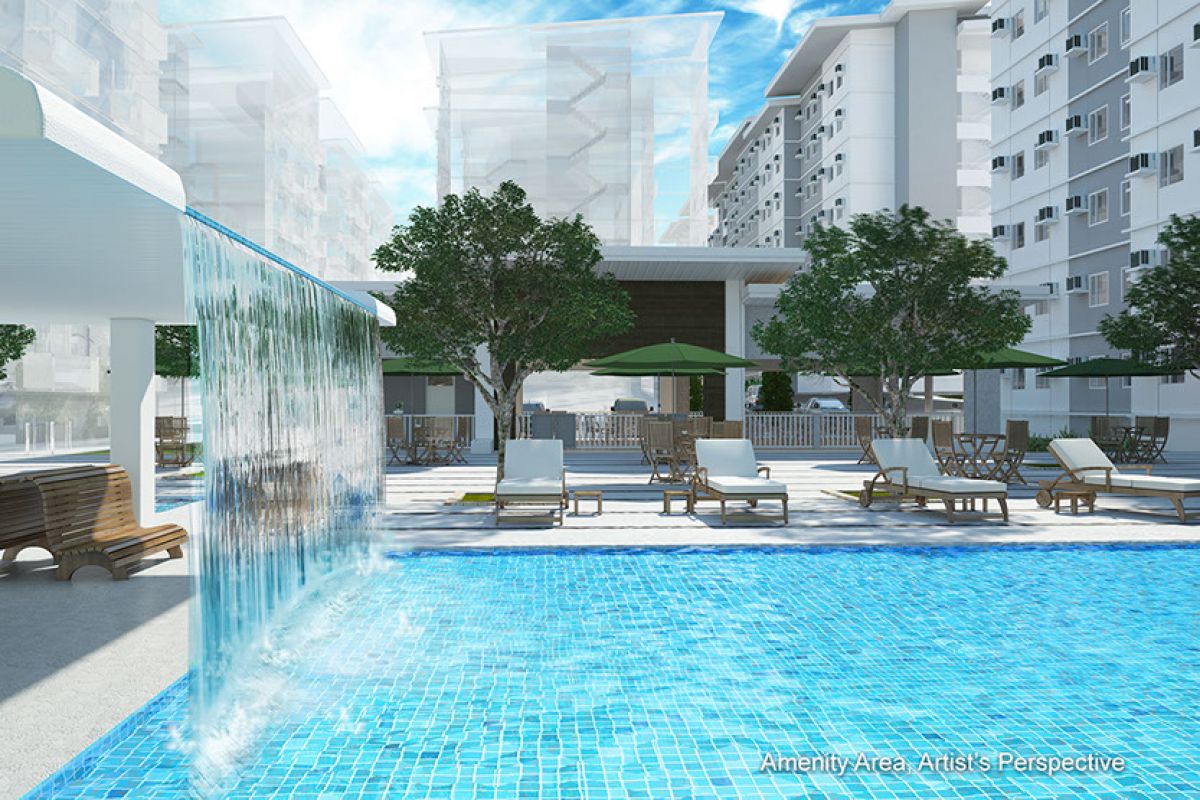 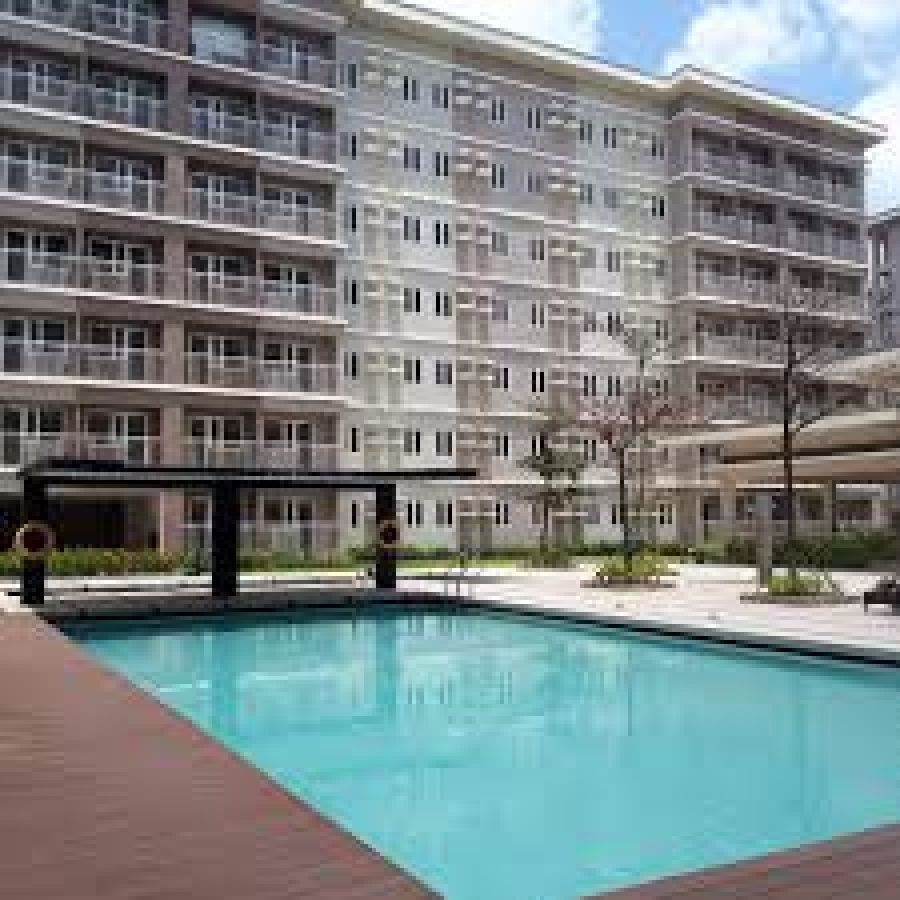 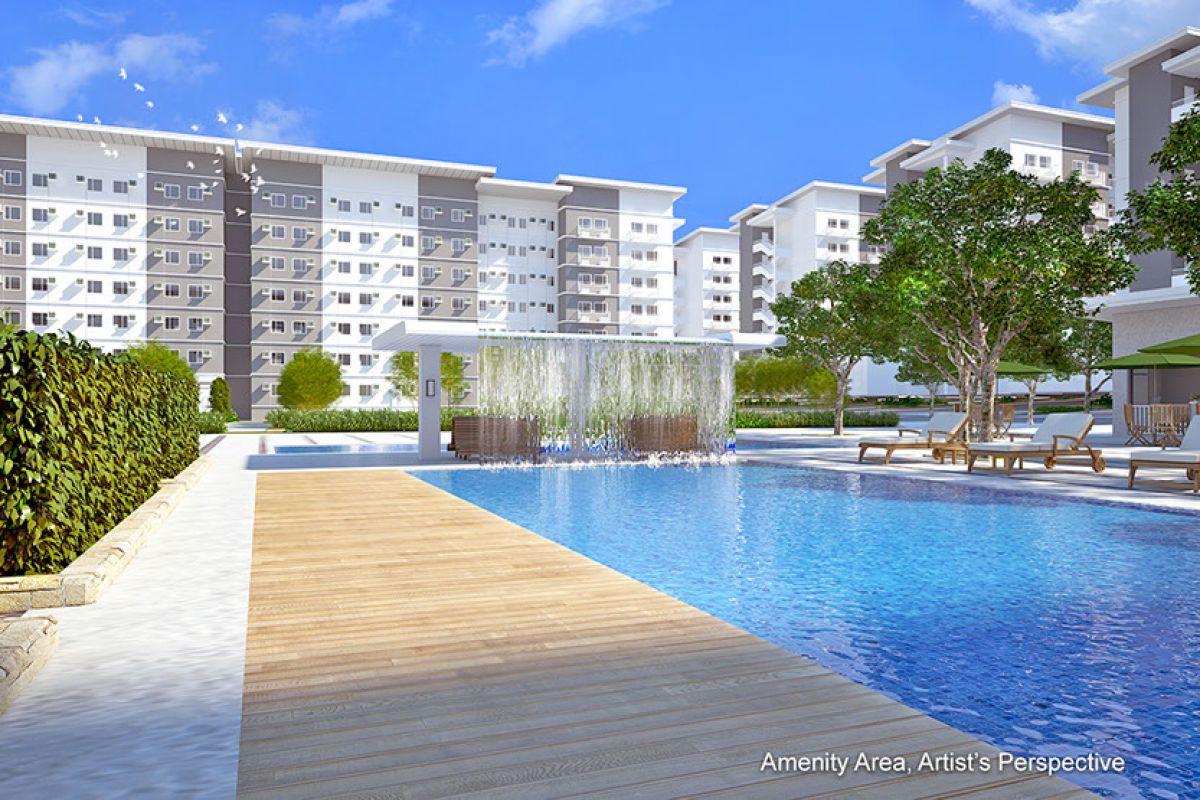 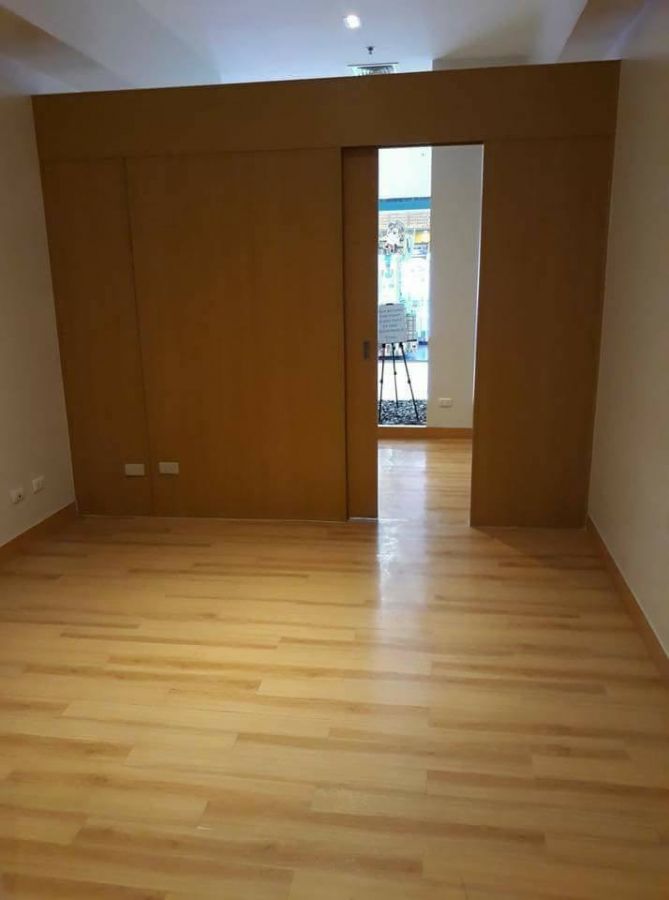 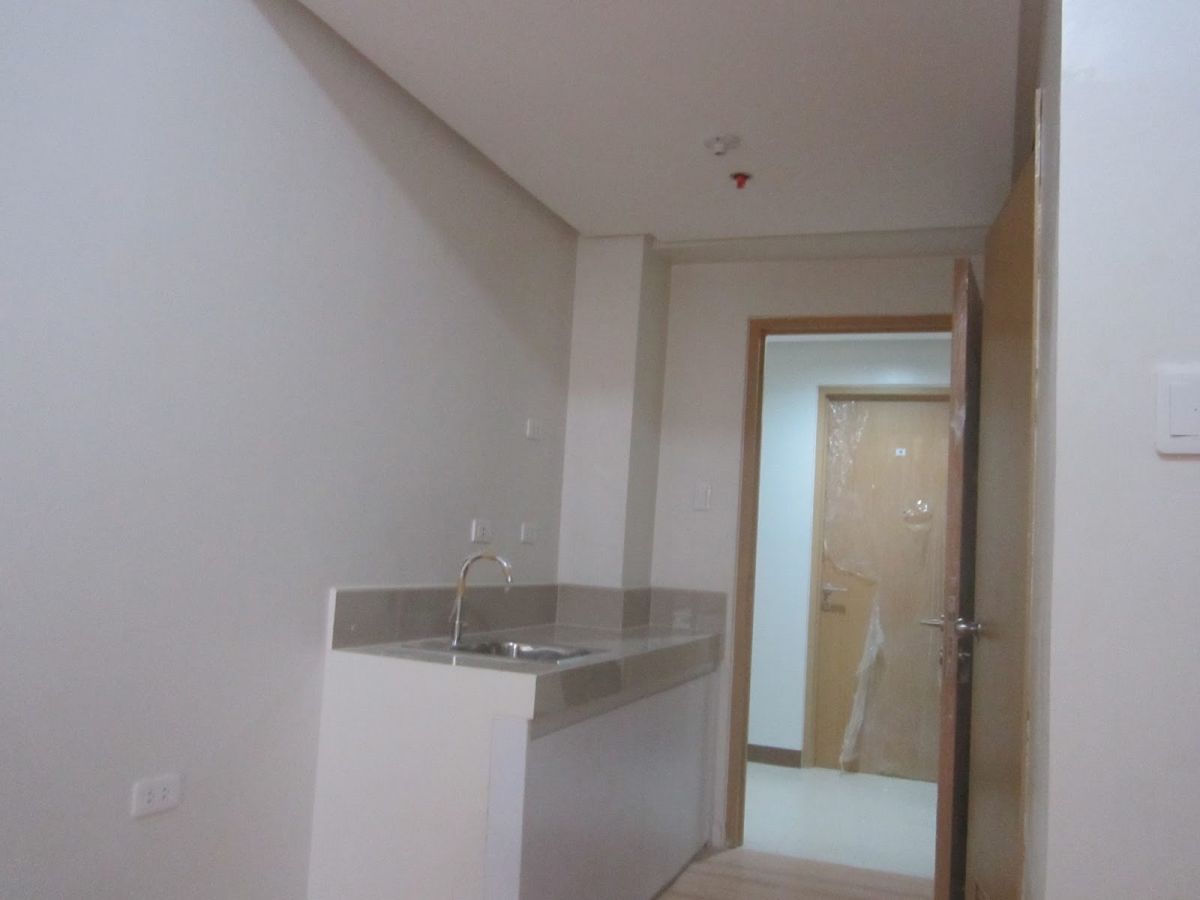 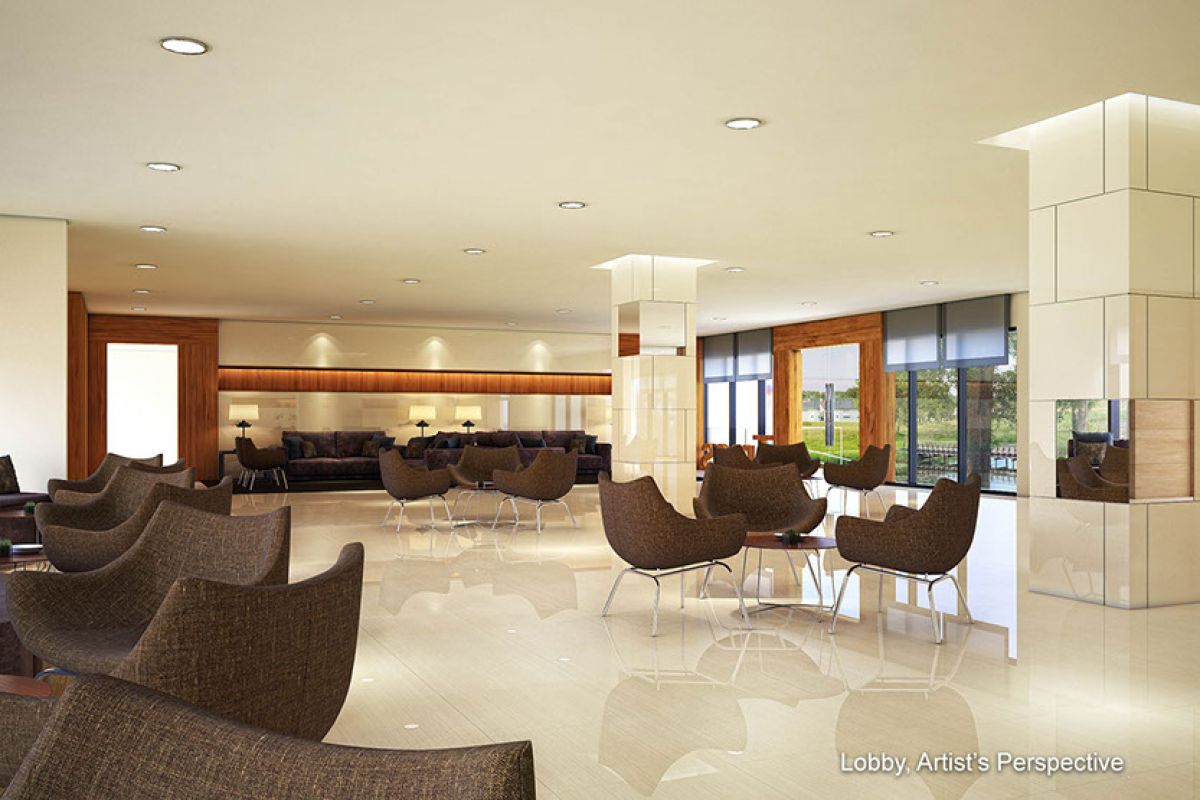 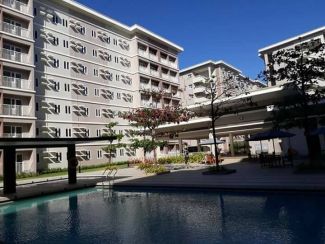 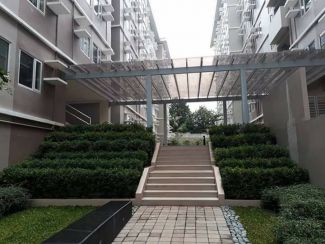 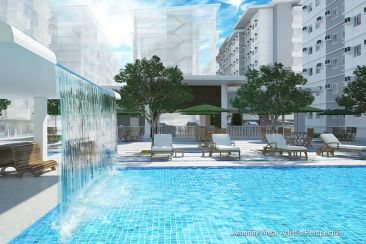 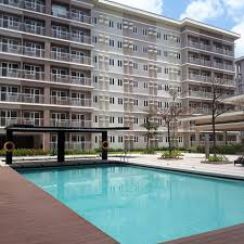 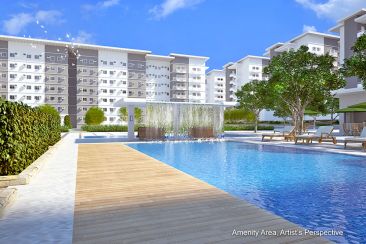 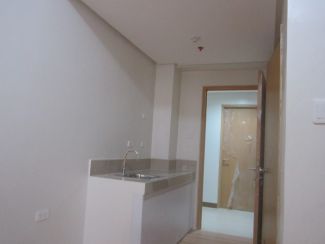 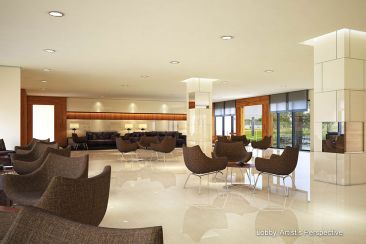