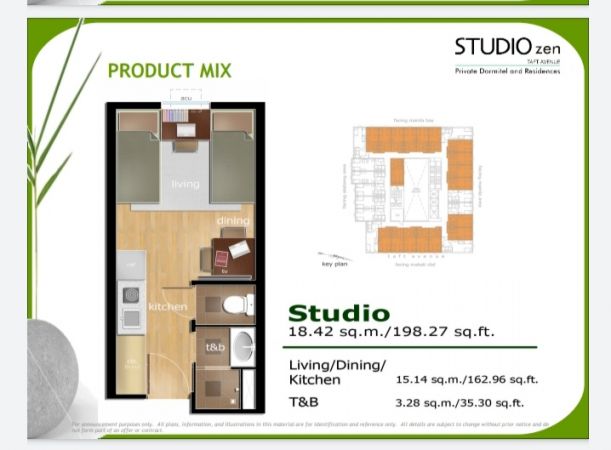 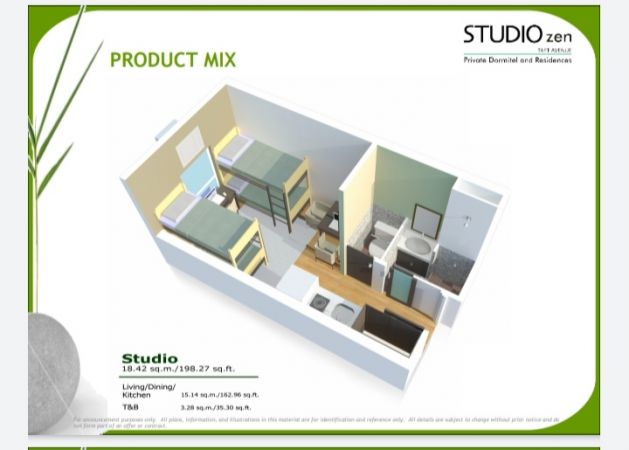 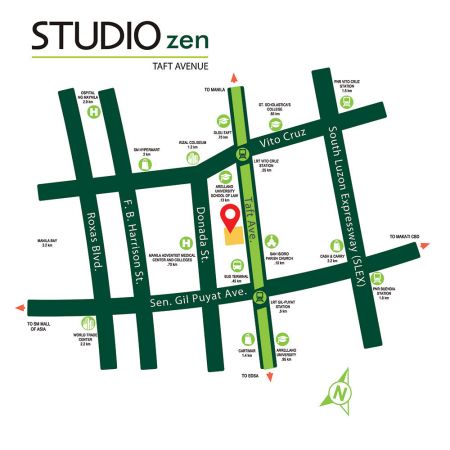 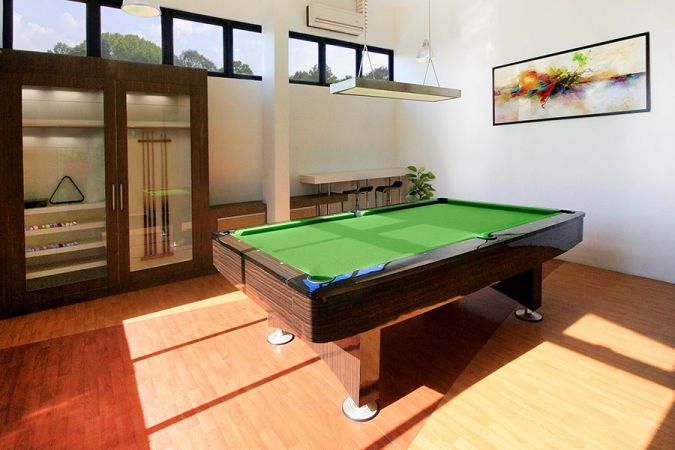 18K
Monthly payable with in 15 Months

Situated along Taft Avenue in one of Pasay's most sought-after locations is Studio Zen, a dormitel and residential place by Filinvest designed to cater to the needs of students, budding families, tourists, and expatriates.

Being a Filinvest development, Studio Zen doesn't come short of well-crafted amenities that cater to students' relaxation, fun, and wellness. Some of the amenities offered by Studio Zen are a study loft with Internet access, game room, a fully-equipped fitness center, events and theatre room, and a sky lounge.

Pasay City is hailed as the "travel city of the Philippines" because it is where the Ninoy Aquino International Airport (NAIA) is located. The location of the airport has ushered in various hotel and residential developments, as well as shopping malls to mushroom in Pasay City. This has made Pasay a competitive metropolitan area in terms of being a business district, an entertainment hub, and a residential area.

Aspire by Filinvest
MEMBER SINCE 2020
1 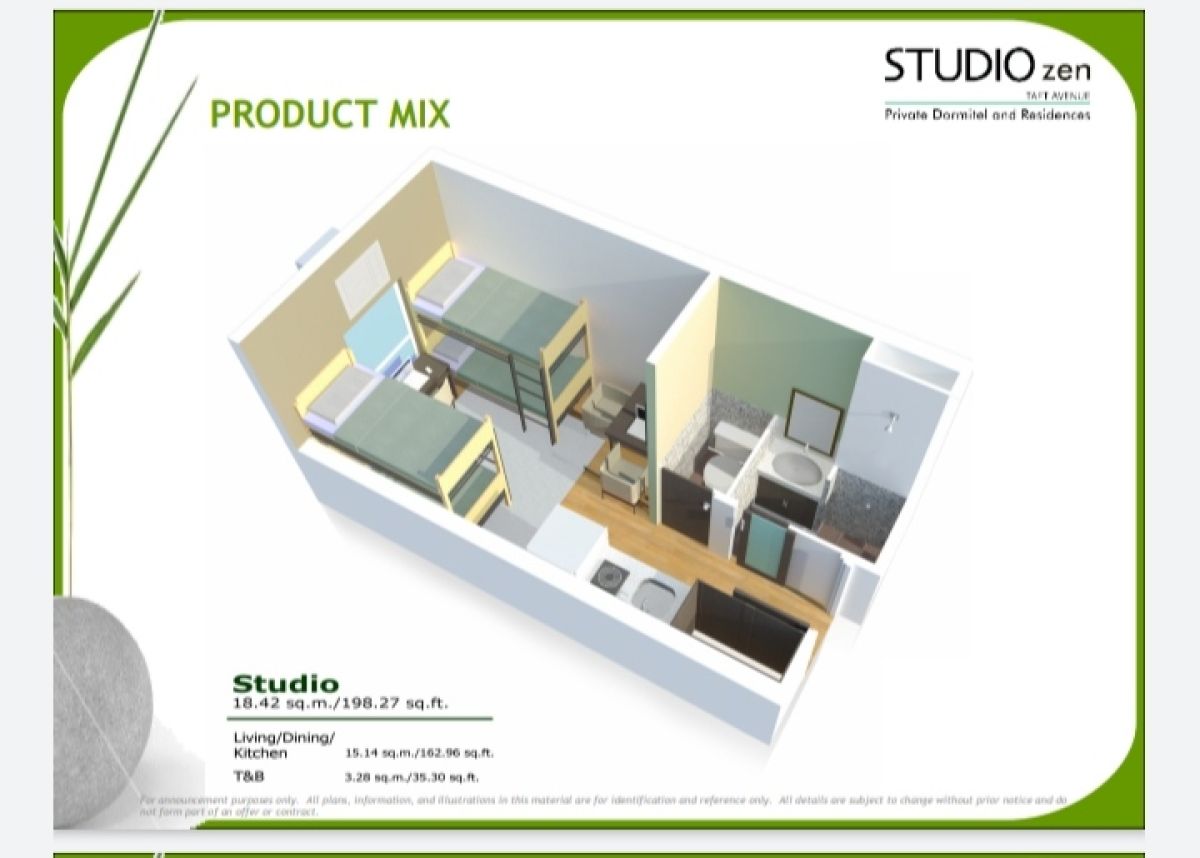 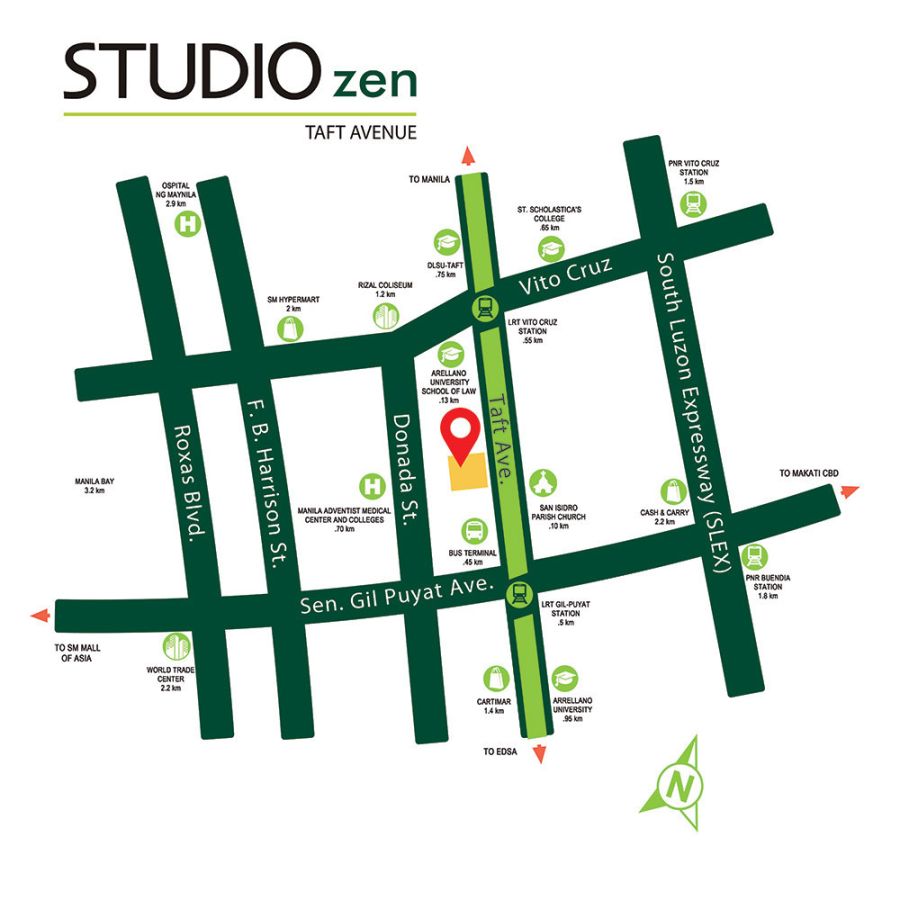 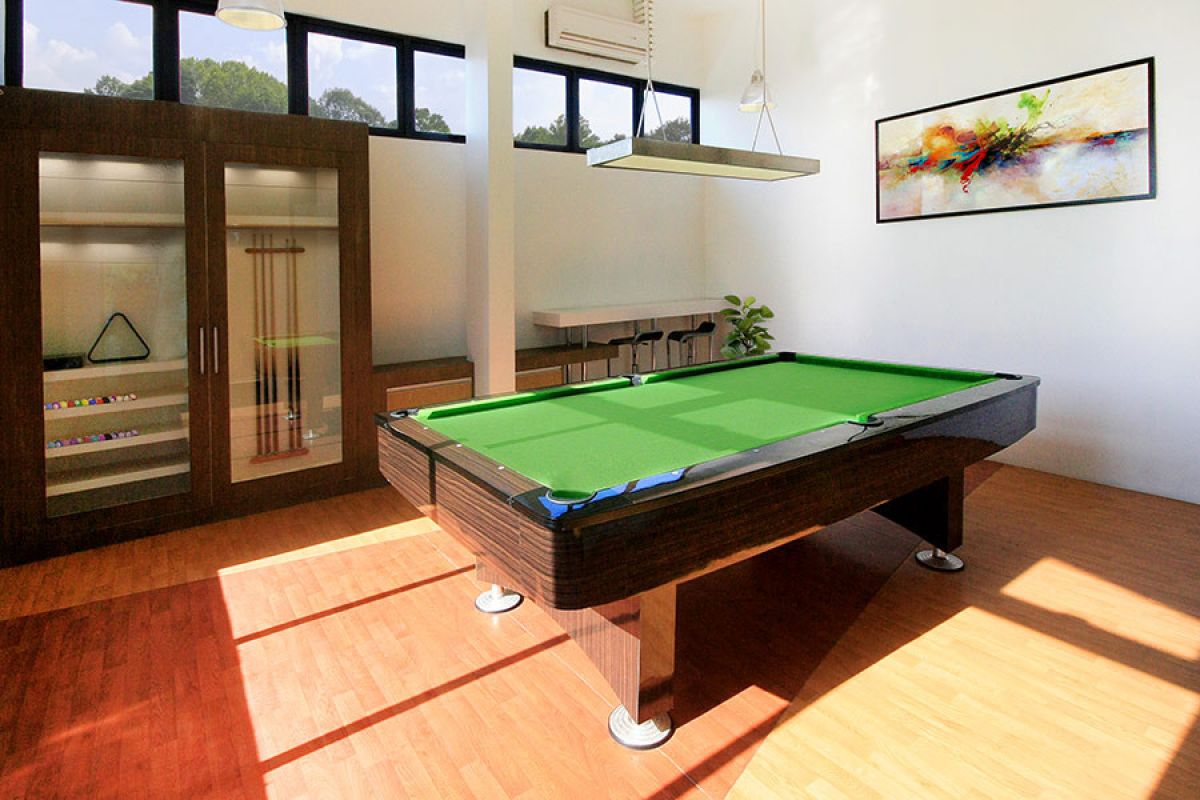 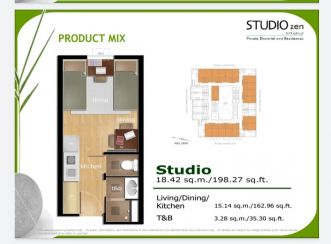 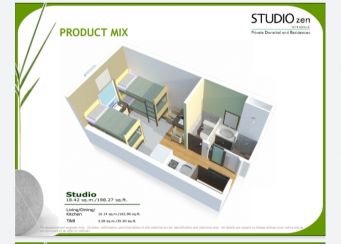 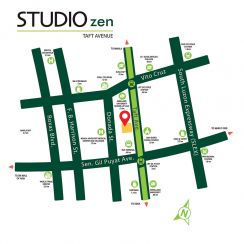 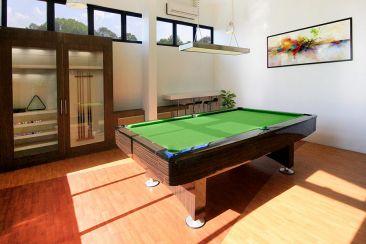