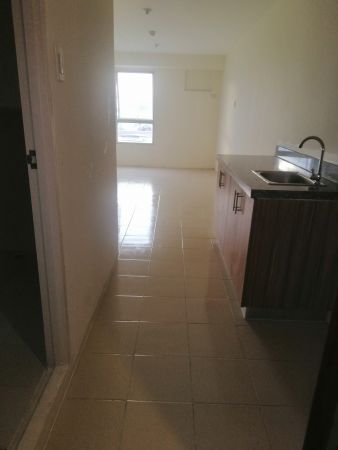 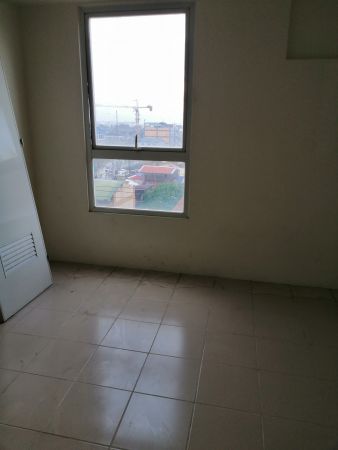 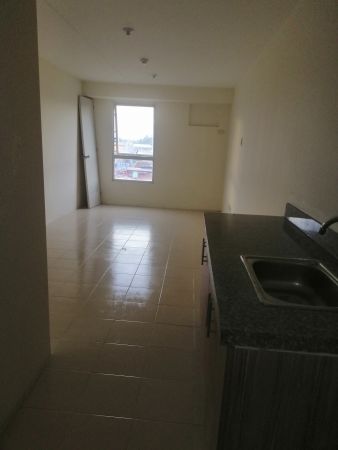 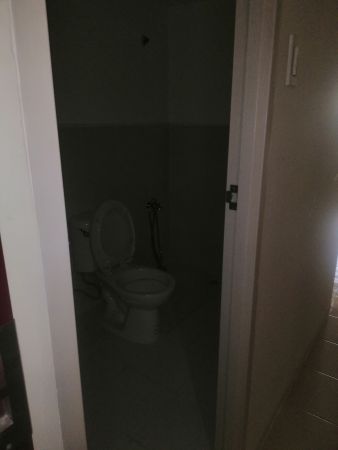 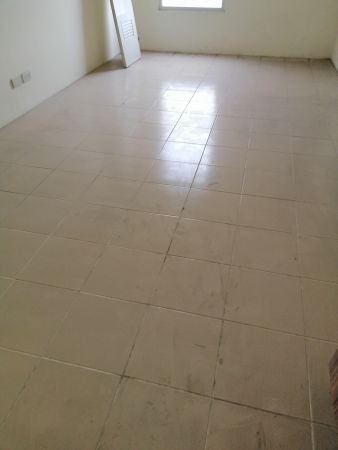 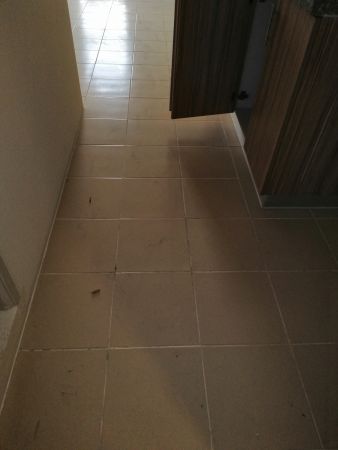 Bare type unit ready to move in anytime. Please do text or call for viewing thanks

About Urban DECA Homes
The district of Tondo in Manila has earned a  reputation for being a neighborhood shrouded in violence and crime.  Throughout the years, these tales have continued to captivate the minds  of many, including investors who have converted the district into a  suitable residential area for the low- and middle-income market.
In  keeping up with the economic growth of Manila, Tondo has grown into a  residential area consisting of condominium developments. Locals and  seekers looking for affordable housing in the district can consider  Urban DECA Homes in Vitas Street. This condominium development combines  affordability, comfort, and convenience for future residents to enjoy  the condo lifestyle in Manila.

Why Urban DECA Homes is a Perfect Choice for You
Urban  DECA Homes by 8990 Holdings, Inc. is located in Vitas Street, Tondo,  Manila. The development is right in an area in Tondo where future unit  owners and renters will have convenient access to neighboring districts  such as Santa Cruz, Sampaloc, San Nicolas, Binondo, and Quiapo.
If  you live in Urban DECA Homes in Vitas Street, you can utilize the  jeepneys, tricycles, pedicabs, taxis, and the LRT Line 1 to get to the  University of Santo Tomas, Far Eastern University, the National  University, Lacson Avenue, the Sampaloc Church, Isetann Mall in Recto,  Divisoria, Quiapo Church, Lucky Chinatown Mall, Basilica of San  Sebastian, SM Sta. Mesa, SM San Lazaro, Tutuban Mall, and the  educational institutions in Mendiola Street. You and your family will  also have easy access to heritage sites all over Manila such as Rizal  Park, Paco Park, The Manila City Hall, Intramuros, Fort Santiago, the  Manila Cathedral, Casa Manila, San Agustine Church, the Manila Chinese  History, and the Old Chinatown in Binondo.
Urban DECA Homes in Vitas  Street in Tondo, Manila is a modern condominium development that  combines history and economic progress in one thriving and easily  accessible environment.

Urban DECA Homes Features and Amenities
Other  than accessibility to prime locations in Manila and nearby cities,  Urban DECA Homes also has facilities that cater to amusement and  relaxation. These include a community mall, a multipurpose hall,  children’s playground, and pocket parks.
Future unit owners and  renters will be safe and satisfied while savoring the outdoors through  these amenities offered by Urban DECA Homes in Vitas Street, Tondo,  Manila.

Special/Highlights Section of the Development
Urban DECA  Homes by 8990 Holdings isn’t only a modern piece of art and a symbol of  Tondo’s economic growth. In fact, this condominium development has  13,212 residential units that range from studio types to typical one-  and two-bedroom types. With floor areas ranging from 22 square meters to  32.17 square meters, these units can accommodate students, young  professionals, and families who want to move into Manila. Urban DECA  Homes is also close to many transport terminals that conveniently lead  to neighboring cities and key areas in Tondo.

About Tondo, City of Manila
Perhaps  the most famous district in the City of Manila, Tondo has its fair  share of history throughout the ages. Located in the northwestern corner  of Manila, Tondo occupies 8.65 square kilometers making it the largest  district in the capital.
While Tondo is notorious for its rough  environment, the district is home to the northern half of the Port of  Manila, the former landfill of Smokey Mountain, and the Santo Niño de  Tondo Parish. Tondo is also the hometown of famous figures such as  Andres Bonifacio, Lakan Dula, Asiong Salonga, and incumbent Manila Mayor  Isko Moreno.

About 8990 Holdings, Inc.
Formerly known as IP  Converge Data Center, Inc., 8990 Holdings was incorporated into an  information technology and a telecommunications service provider in  2005. Then, in 2012, 8990 Holdings, Inc. disposed of its information  technology and telecommunications business following its corporate  recognition and acquisition by Iholdings, Inc., Januarius Resources  Realty Corporation, and Kwantlen Development, Inc.
Through its  subsidiaries, 8990 Holdings, Inc. operated as a low-cost developer who  has portfolios all over Luzon, Visayas, and Mindanao. As of 2013, 8990  Holdings has completed 16 mass housing projects and over 14,000 housing  units under their brands DECA Homes and Urban DECA Homes. 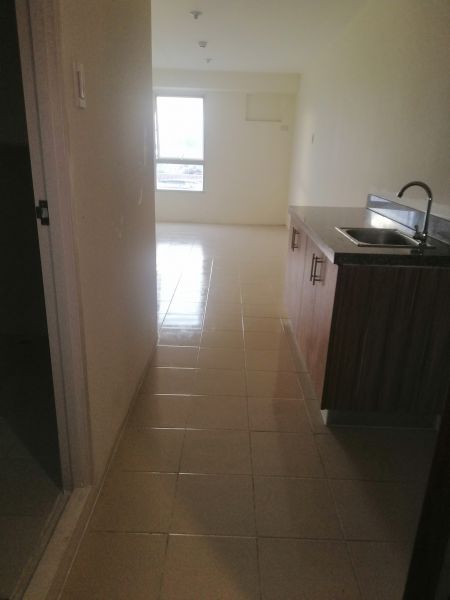 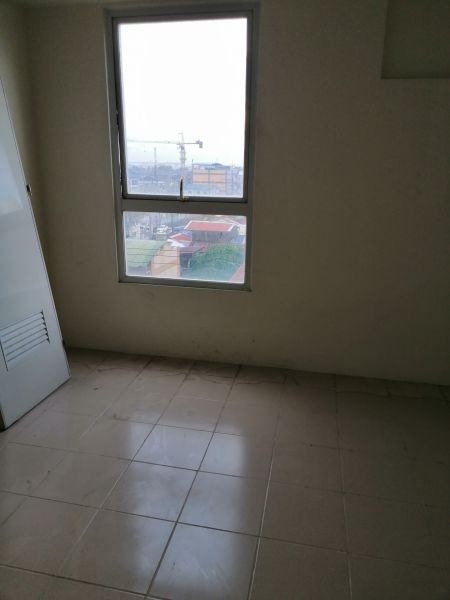 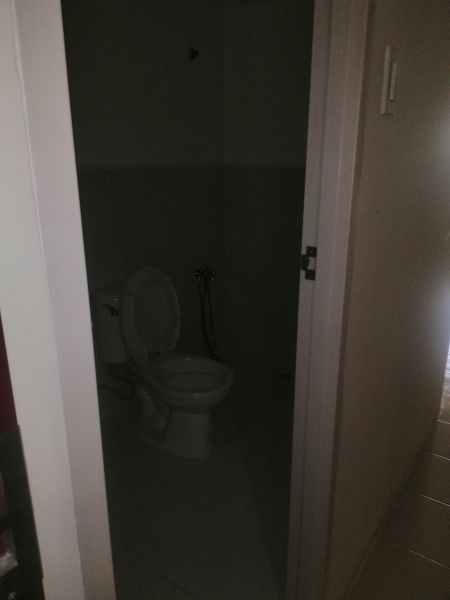 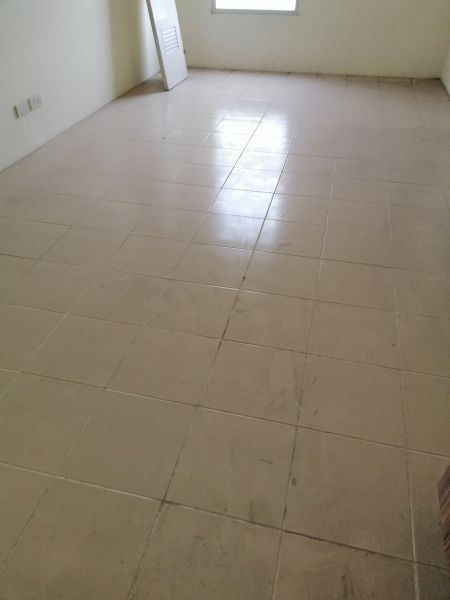