Own House and Lot for P15,000 Reservation Fee in General Santos City

camella house and lot for sell in gensan ,opposite a park and tennis court

House and lot for sale at Pagalungan, Polomolok, South Cotabato

House and lot in National highway for sale

House and Lot in National hiway for sale

House and lot for Sale in Pagalungan, Polomolok

House and Lot For Sale at Malungon, Sarangani

The Tuna Capital of the Philippines

While General Santos or GenSan, as it is commonly referred to, is known for its export quality tuna, with its sashimi-grade catch, it is far more diverse than what people usually expect. Not only is it rich in agriculture and fishing, but it is also strategically located, in that it is the closest point in the Philippines to Indonesia, and is within three hours of flying time to cities like Hong Kong, Taipei, Singapore and Kuala Lumpur.

Going beyond the tuna industry, GenSan’s Central Business District acts as the SOCCKSARGEN Region’s business and commercial hub. Its local government has plans to transform General Santos City into “a garden city of business and leisure”.

Being the shopping capital of SOCCKSARGEN, General Santos is home to many shopping complexes such as KCC Mall of Gensan, SM City General Santos, Robinsons Place GenSan, Veranza Mall, among many others. Both local and international retailers enjoy their distribution in General Santos City.

Further exploring South Cotabato, one can find white sand, pristine beaches along its coastline. While they are not as developed as Boracay or Palawan, the resorts along the Glan, Saranggani Bay are as beautiful, as they are untouched.

Because of its rich agriculture and fishing industries, it is only natural that GenSan is home to some of the finest food the country can offer. Homegrown restaurants like the Ranchero Grill, located in SM City GenSan or Nadies Chicken House serve the best local flavor one can ask for. For those looking for sweets, the Apareja Buko Halo-halo, available by the side of the road, on the way to Koronadal City, is also worth the drive. 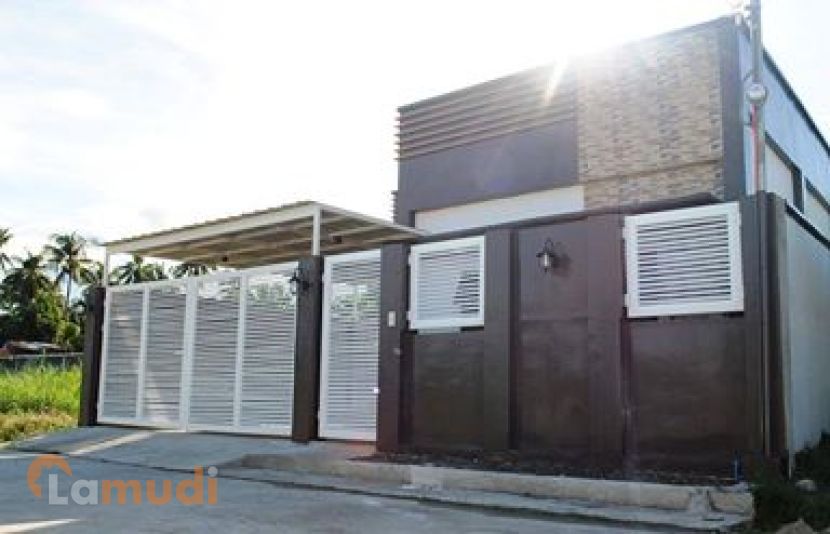 Buying a House and Lot in General Santos

New families with young dependents, typically 14 years old or younger, make up for a little less than half of General Santos City’s inhabitants. Thus, making the city a prime area to purchase a household.

According to Lamudi’s listings, a single detached home, can go for as low as Php340,000. This is suitable for those who would like to demolish, the structure, in order to build a new home for their new family. Another option would be to purchase a newly built home. This kind of investment would cost a buyer within the range of Php3 to 3.5 million.