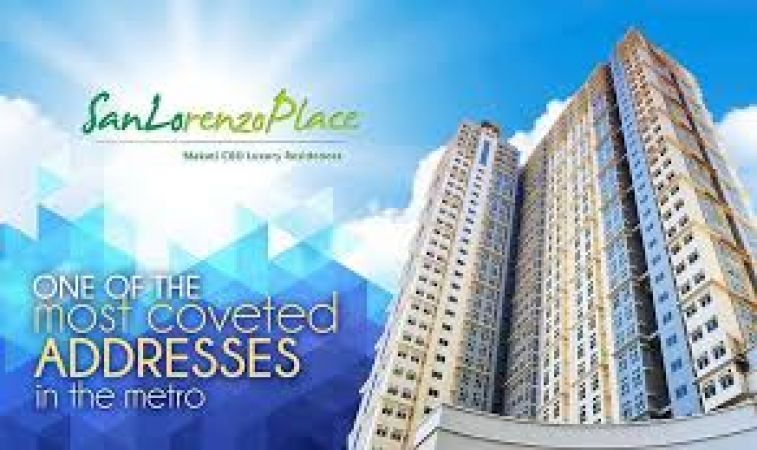 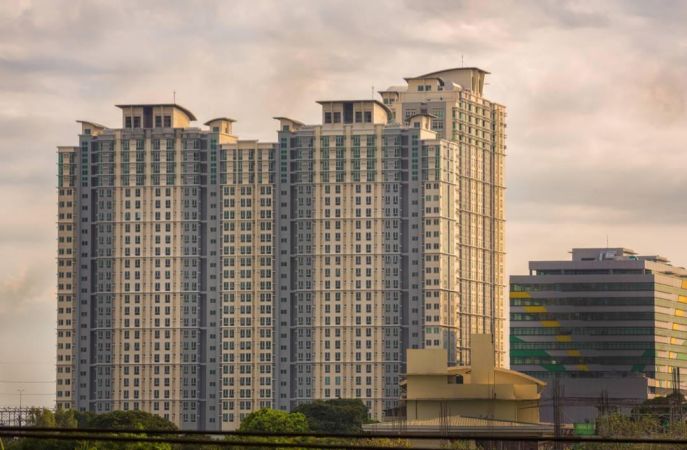 (Exclusive of Capital Gains Tax  & Other charges of transfer)

The benefits of living in San Lorenzo Place in Makati City are abundant. Ayala Avenue is the most commonly accessible network of underpasses, walkways, and pedestrian areas in the area. Through the fabulous Greenbelt district that is just near the condominium, residents do not have to experience fine-dining urges or impulsive shopping moments.  San Lorenzo Place is also near Magallanes Village and Dasmarinas Village, the haven for the elite circle.

San Lorenzo Place for sale is filled with magnificent treasures. Relaxation can be experienced through the sixth-level play deck, verdant landscape paths, playground, clubhouse, outdoor spa, tennis court, kiddie pool, and swimming pool.  Residents can also shop even during weekdays since there is a three-level retail arcade in the condominium. From their respective units, it only takes a few minutes to go to the high-end restaurants and shops at the Greenbelt District anytime.

Recreational facilities and amenities that are present in San Lorenzo Place by Empire East are function rooms, fitness gym, daycare center, laundromat, children's playground, and multi-purpose court. It also has a paved sunbathing deck, swimming pool, and commercial shops at the podium levels and ground.

San Lorenzo, Makati
San Lorenzo Place is one of the more high-end developments of Empire East as it is situated conveniently within the Central Business District of Makati City where prestigious financial institutions and business centers are easily within reach. The four-tower development is also conveniently linked to the Magallanes station of the MRT3, which offers another transportation option that can bring each resident to the vital hubs in the North in no time. The development also offers the convenience of a bi-level, bringing top-notch products and services closer to home.
₱ 7,035,840
2 Bedrooms
1 Bathrooms
38m² Floor Area
View More Info 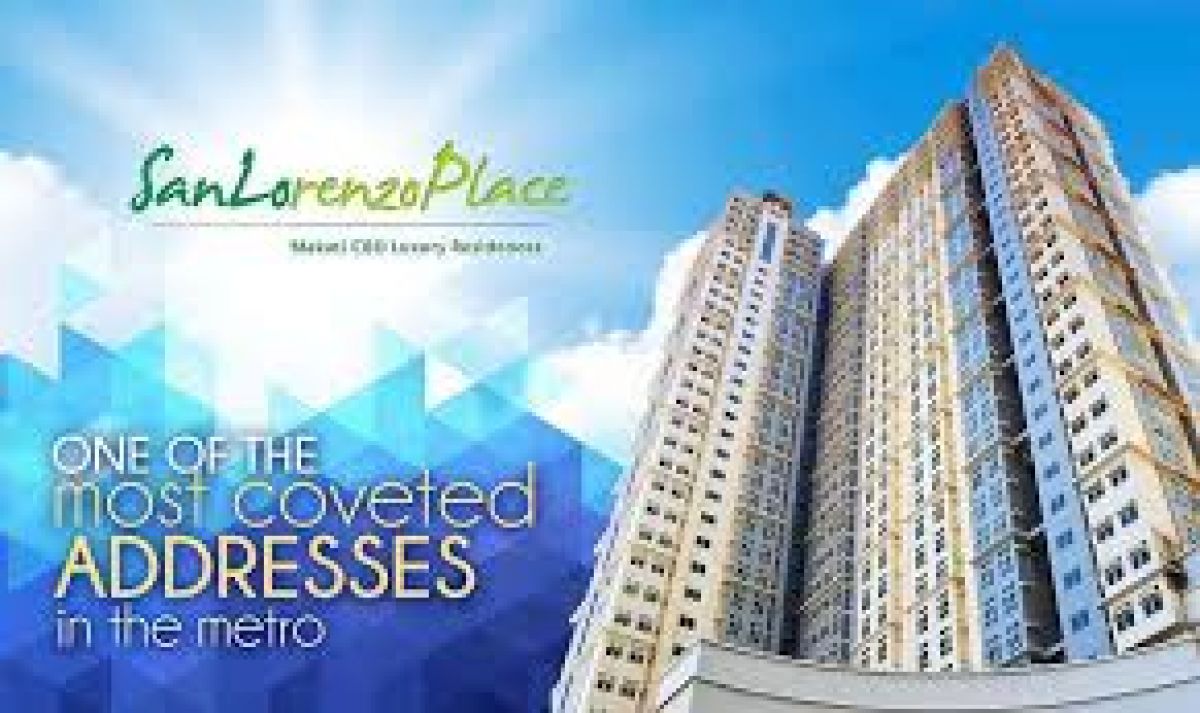 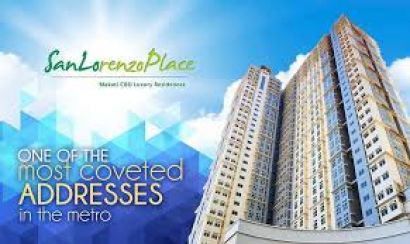 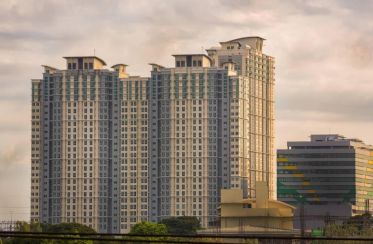