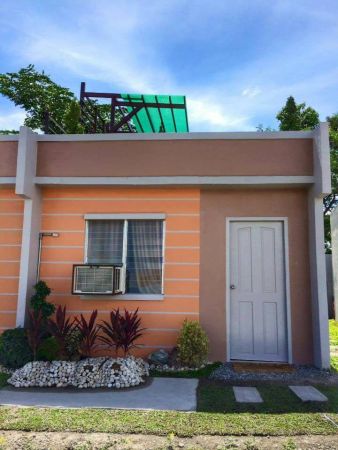 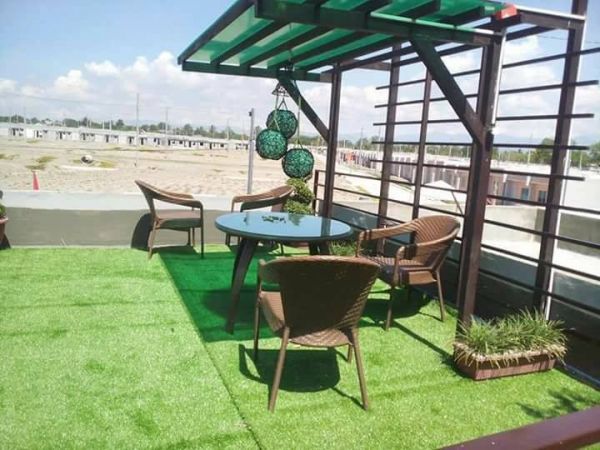 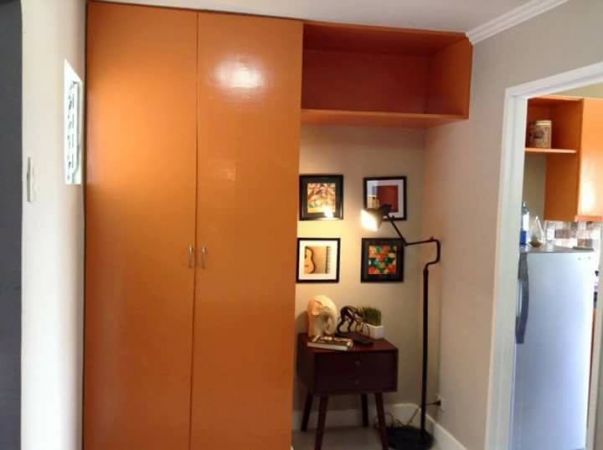 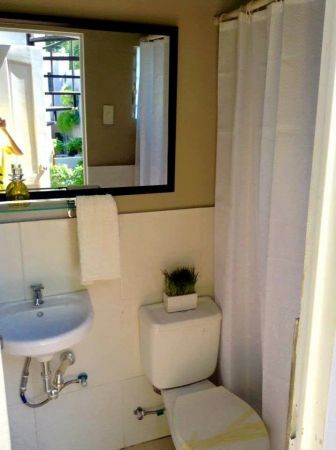 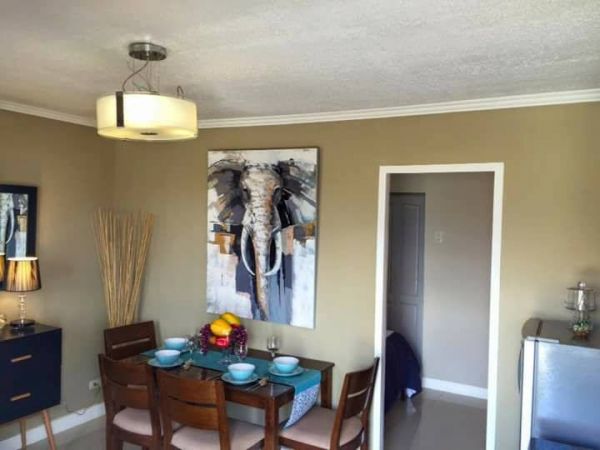 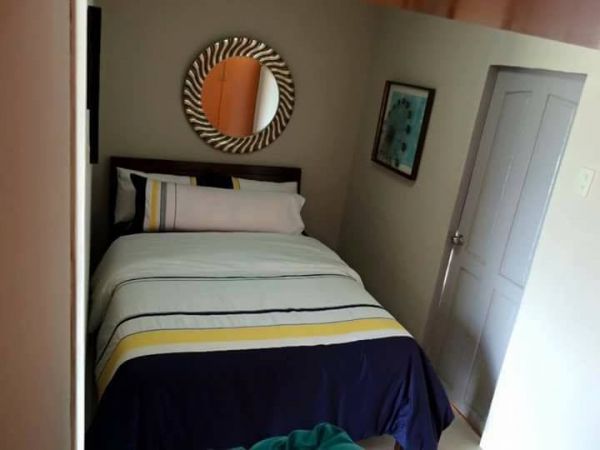 Low-cost but high-quality living in Gensan

Deca Homes Gensan by Â 8990 Holdings, Inc is a socialized low-cost housing residential development made up of 18.82 hectares of prime land. It belongs to one of the most widely known housing projects in the country. Â It carries the Deca Homes namesake, which has time and time again proven itself to be a reliable property brand that Filipinos have always turned to throughout the years. Deca Homes Gensan in Calumpang, General Santos City is one of the best housing developments that property seekers could invest in during these times.

Why Deca Homes Gensan is a perfect choice for you

Deca Homes Gensan in Calumpang, General Santos City has more than a couple of features and amenities that make it worth its price. First off, its subdivision is gated, exclusive, and is guarded by an entrance gate that has a guard house. It has concrete roads and a perimeter fence that ensure the safety and wellbeing of its residents without being too suffocating.

Deca Homes Gensan for sale also has a multi-purpose building that can be used for gatherings, meetings, and events between the residents and visitors. Families will also be able to take advantage of the subdivisionâ€™s many parks and playgrounds. The children will find that Deca Homes Gensan by 8990 Holdings, Inc. is such an inviting place to live in. There are even basketball courts and a boxing gym for adults who want to keep fit.

The best part about Deca Homes Gensan in Calumpang, General Santos City is the fact that it is a close-knit community. The whole neighborhood will feel like one big family, even though they live in separate places.

Deca Homes Gensan for sale has two house models, namely, the Rowhouse and the single-attached. These are very much affordable compared to other residential developments. Their similar interiors are able to maximize the space with which the houses were built on.

Deca Homes Gensan is located in Calumpang, General Santos City. Â General Santos City is located in the island of Mindanao and is widely known across the country as the Tuna Capital of the Philippines because of its abundant natural resources. Every year, in the month of September, locals celebrate the Gensan Tuna Festival. Gensan City is also known across the world, even, as the hometown of renowned boxer-turned-politician, Manny Pacquiao.

8990 Holdings, Inc. is the Philippinesâ€™ leading low-cost mass housing developer. Its most famous projects are under the Deca Homes brand, but it also develops medium-rise building condominium projects. It began development of its first MRB mass housing project in Cebu almost twelve years ago and has now been able to expand to NCR. In addition, 8990 Holdings, Inc. also has a high rise building project in EDSA Shaw. 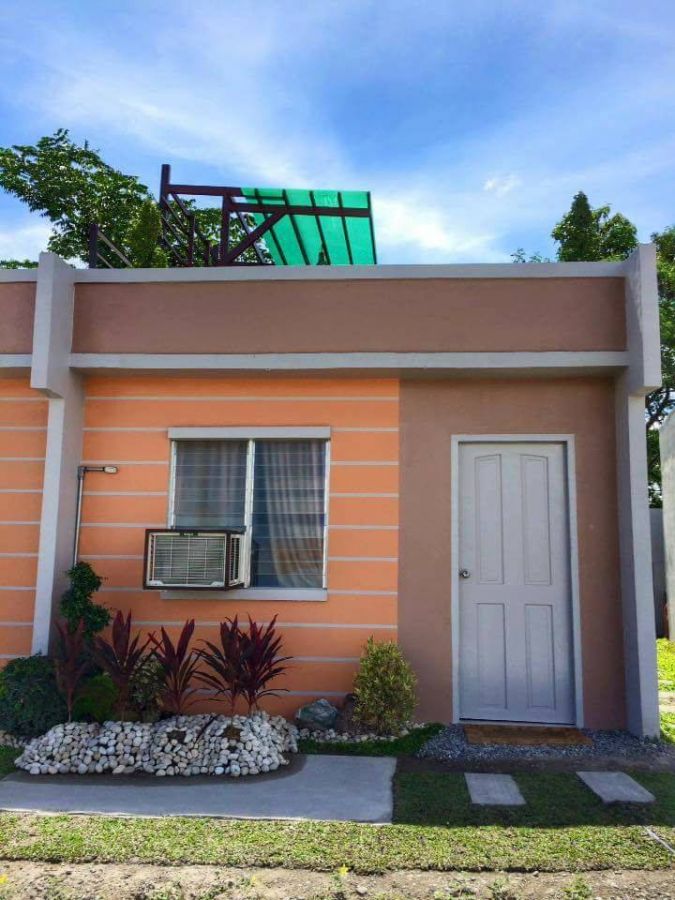 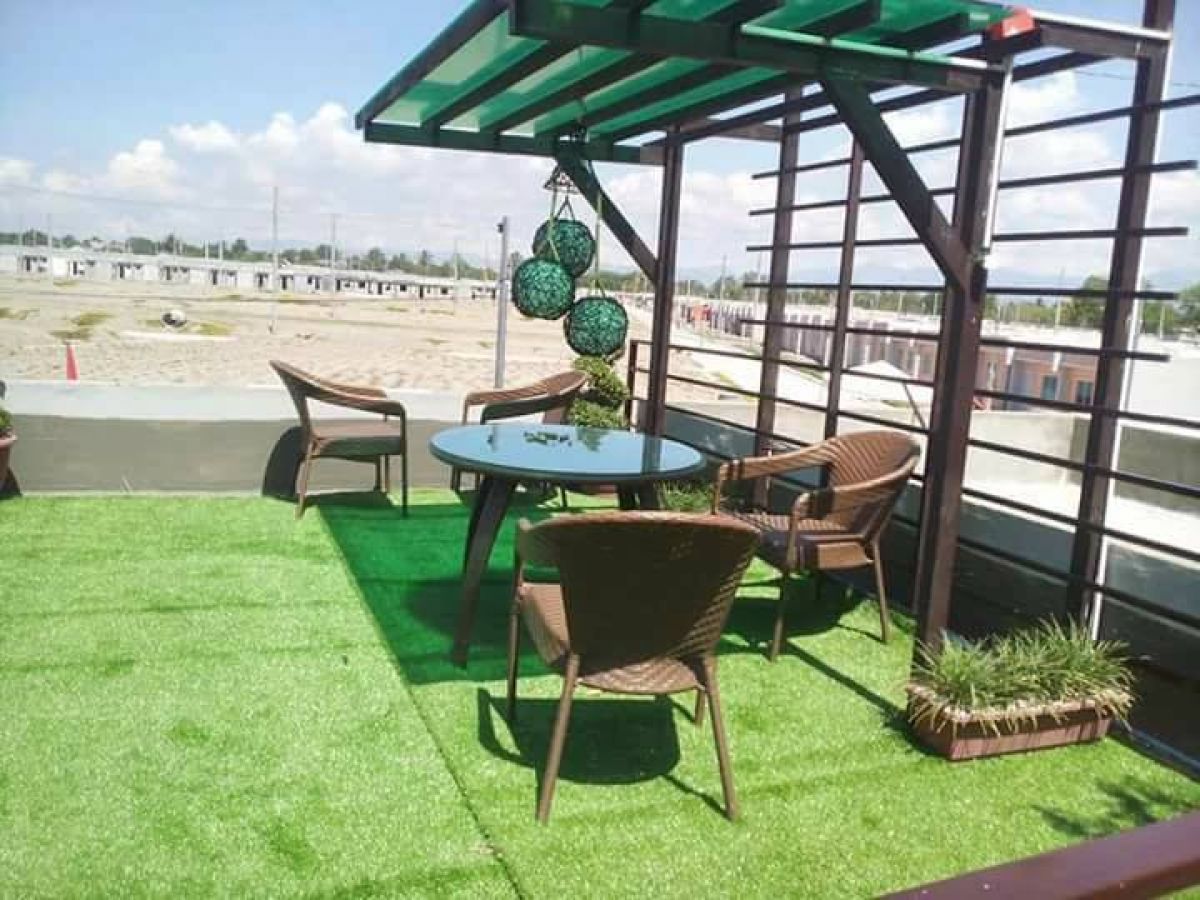 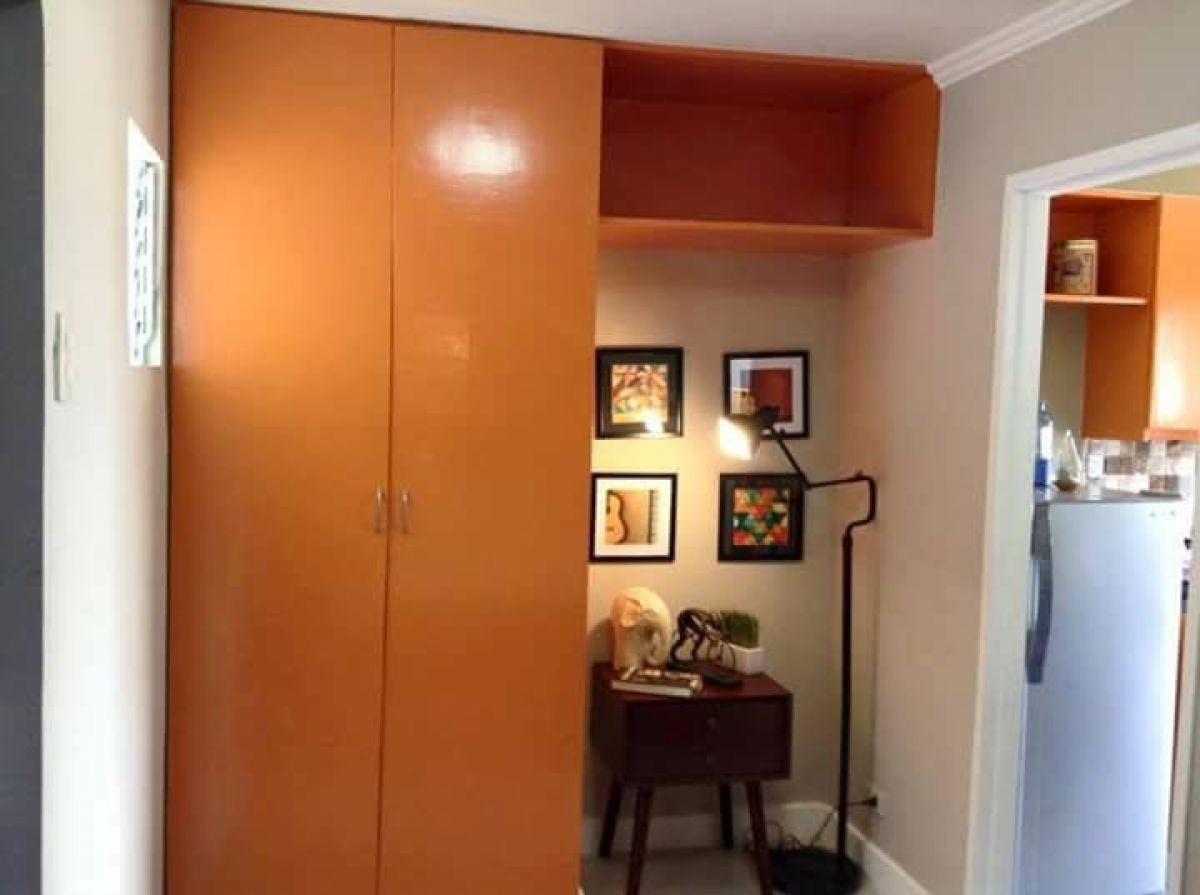 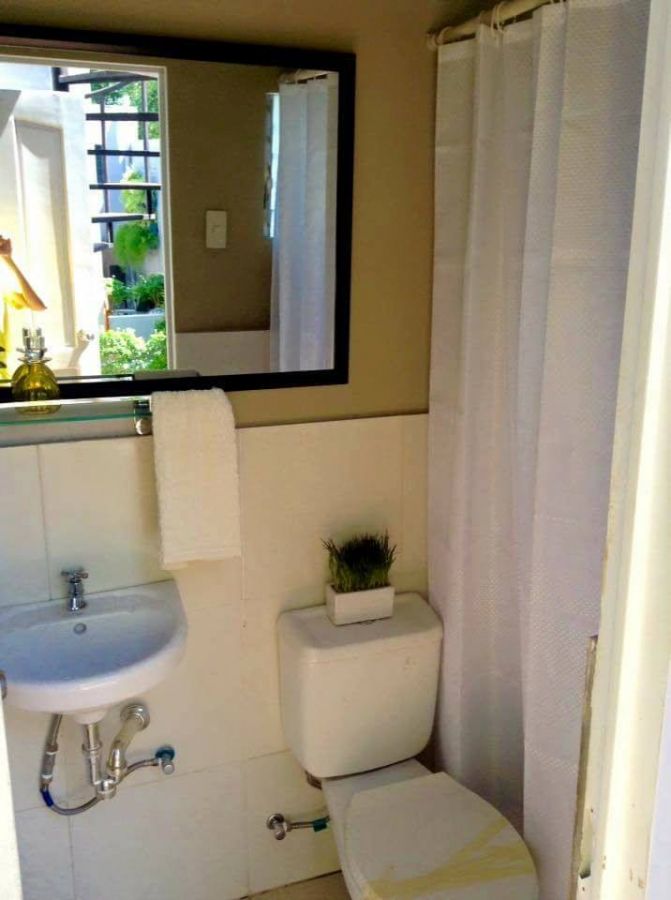 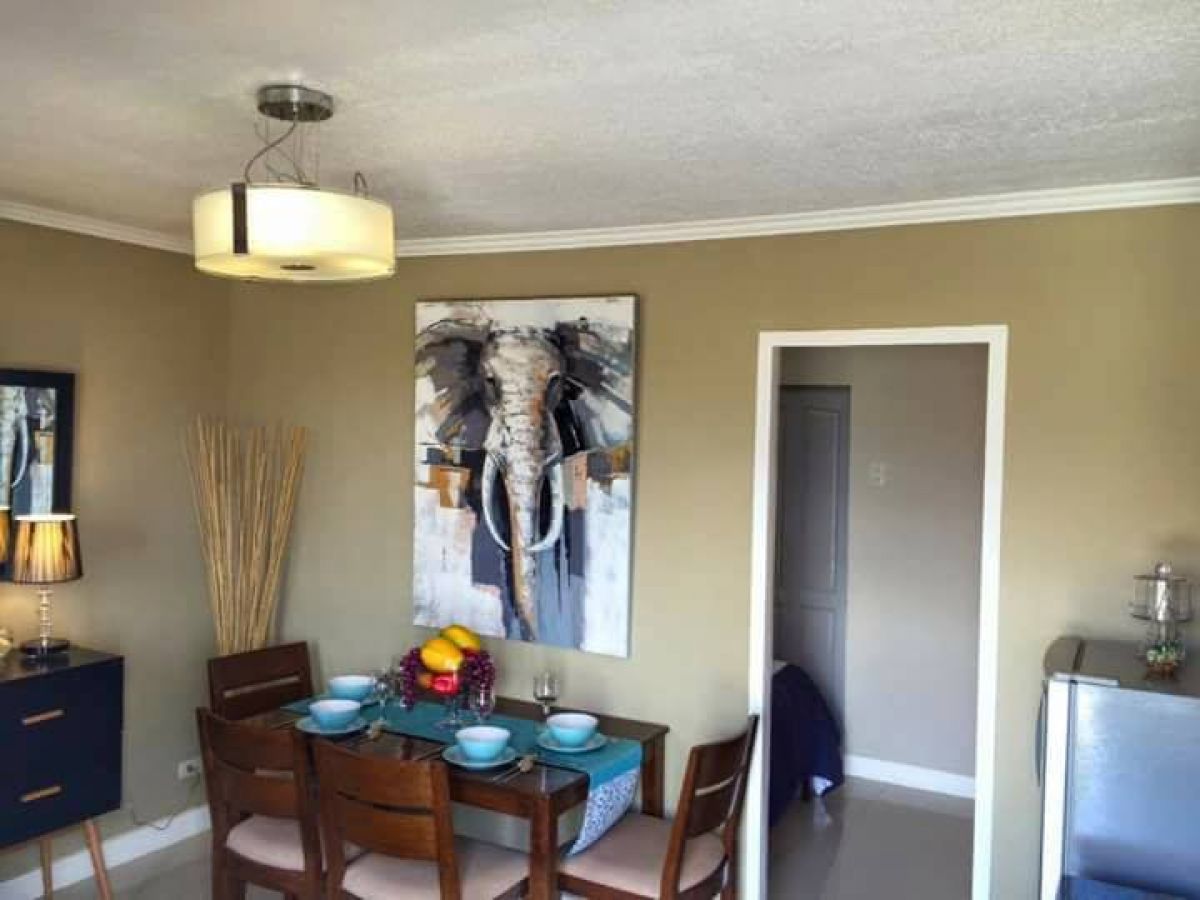 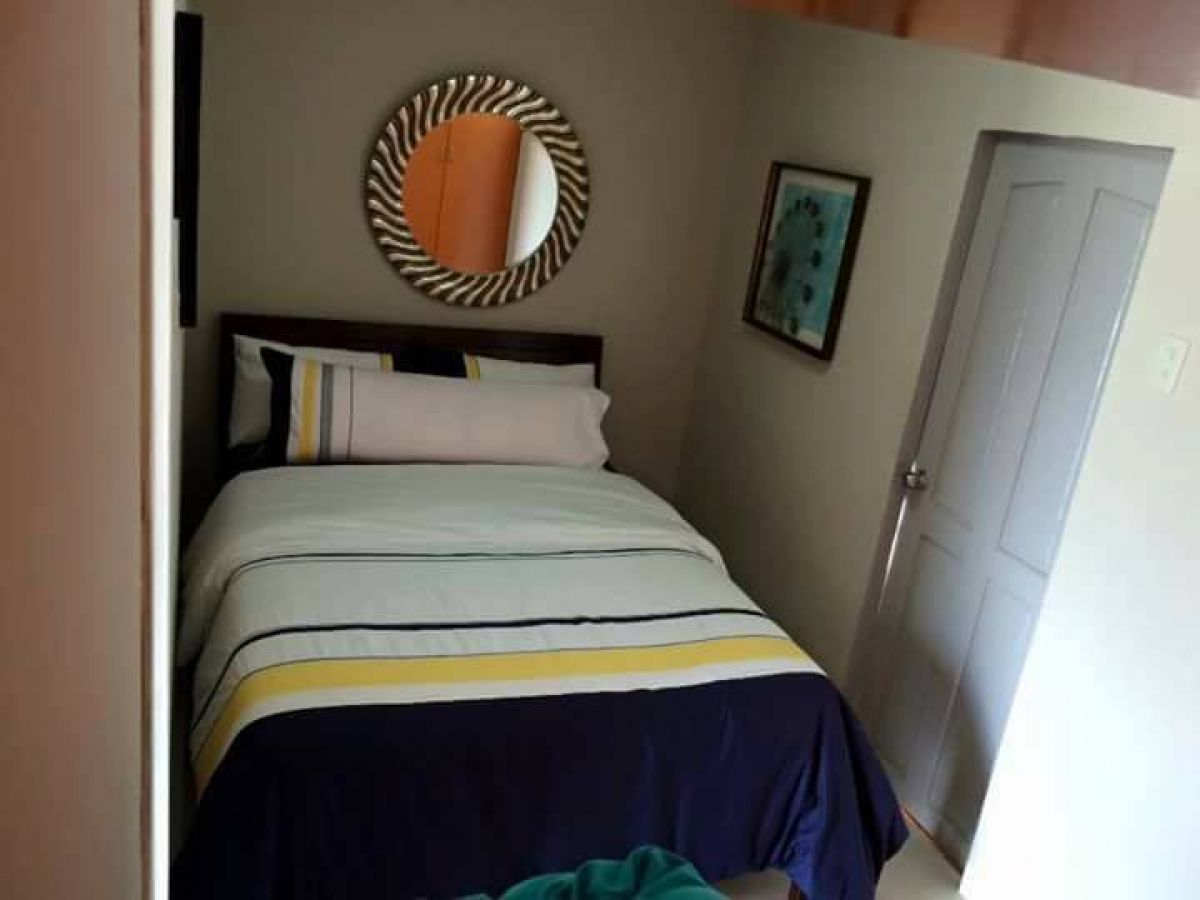 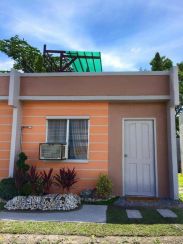 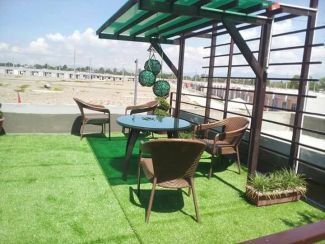 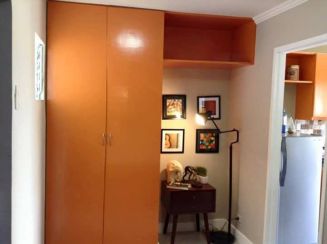 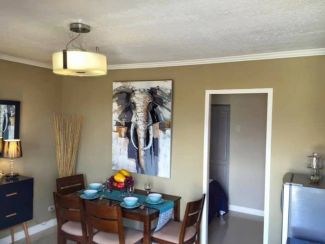 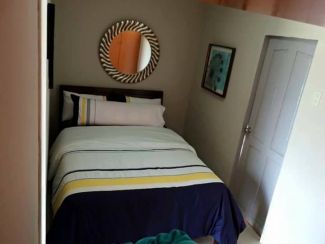