House and Lot For Sale in Binangonan, Rizal | Lamudi

House and Lot For Sale at Binangonan, Rizal

Ready for Occupancy House and Lot For Sale In Tayuman Binangonan,Bare

House and Lot For Sale at Binangonan, Rizal

House and Lot for sale in Binangonan, Rizal

Amaia Scapes Rizal by AyalaLand house and lot for sale

House and lot for sale in Binangonan Rizal

House and Lot for Sale In Green Ridge, Binangonan, Rizal 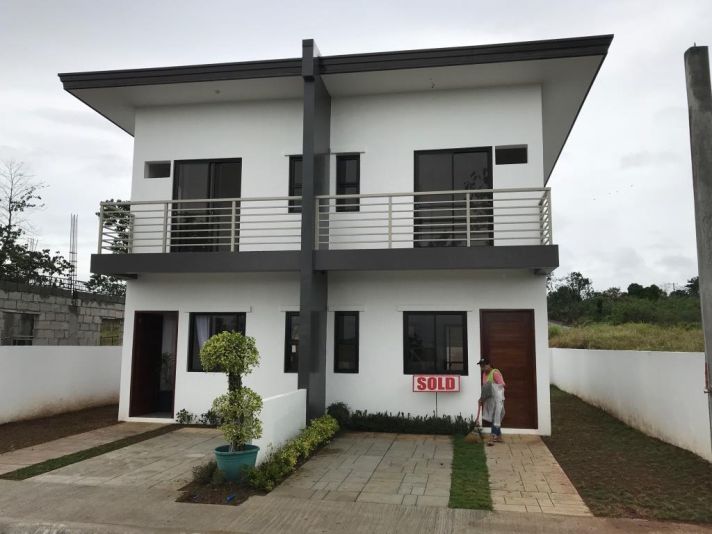 This town was separated and became an independent parish in 1621 through the initiatives of the Franciscan missionaries. The town was established in 1737 and conquered by the Spaniards in 1763. It became a town in 1900 during the American colonial period. Binangonan's major historical landmark is the 200-year-old Santa Ursula Parish, located at the heart of the town.

According to the records of Huerta Cavada, Binangonan, originally a vista of Morong, was separated and became independent parish in 1621. Another version stated, however, it was separated from Morong in 1737. It was initially under the ecclesiastical administration of the Franciscans. A treaty between the Franciscans and the Jesuits in 1679 assigned Binangonan to the latter in exchange of the former dominion over Baras.

After 18 years, the Jesuits transferred their power over Binangonan to the Calced Augustinians in 1697. Forty years later, the Calded Augustinians restored it back to the Franciscans in 1731. In 1766, the Superior Gobierno licensed Angono as an independent parish separating it from Binangonan. Angono's ecclesiastical activities were placed under the care of the secular clergy.

By 1835, Binangonan was separated from the province of Laguna and incorporated in the newly created Districts de los Mateo, later on renamed Distrito Politico Militar de Morong.

On August 6, 1898, the natives of Binangonan joined the revolutionary government of General Emilio Aguinaldo against the Spanish rule. Under the American regime, Binangonan became an independent municipality under General Order No. 40 of March 29, 1900. On June 11, 1901, Republic Act No. 137 of the Philippine Commission incorporated this town with the newly created province of Rizal.

As a result of R.A No. 942 in 1903, Binangonan temporarily lost independence when it was combined with Morong, Baras and Cardona. Later on in November of the same year, R.A. No. 948 effectively restored the independence to Binangonan, and made Angono a part of the municipality again. By January 1939, Angono was made an independent town and part of the province of Rizal.

Building a Life in Binangonan 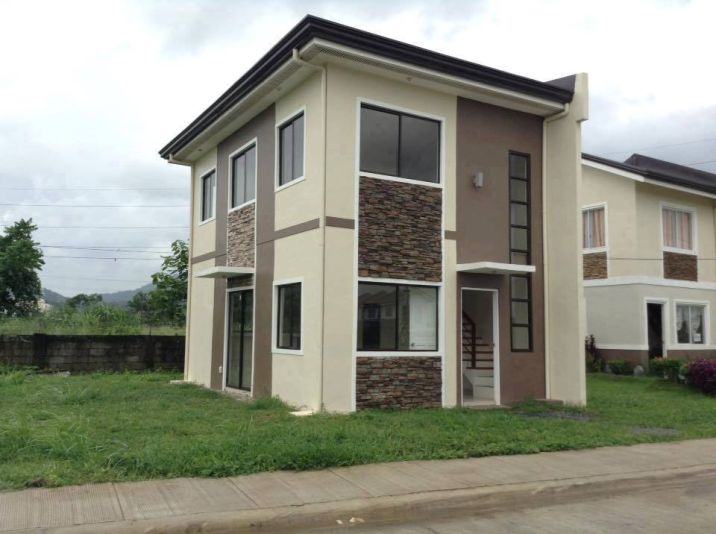 Going away from the busy streets of Metro Manila, Binangonan is one of the ideal provinces where people should first spend their investments in. From the peaceful vibe and the scenic nature, Binangonan can give you what you wish for. Binangonan is also surrounded by a resort called Thunderbird where people can enjoy and rest for a while and a golf course where people could play at called Eastridge Golf Club.

There are a variety of houses for sale in Binangonan, many of which are presently listed on Lamudi. Among the most affordable are foreclosed homes, several of which are located in major subdivisions, and on the market for as little as under Php400,000.

Of course, it’s not all foreclosures in the Municipality. The presence of the aforementioned major subdivisions has allowed for the availability of the most comprehensive houses on the market, with some sporting as much as over three bedrooms and having at least two storeys worth of living space.

Among those of the highest value are a five-bedroom home in Binangonan’s Village East area. With a lot area of 1400 square meters, and a total floor area of 400 square meters. It is one of the largest properties currently available on the local market, with comprehensiveness that is further by features such as five bathrooms, three car spaces, and a private swimming pool.