House and lot For Sale in Bilibiran, Rizal

3BR House and Lot for Sale in Greenridge Binangonan Rizal

Townhouse in an Executive Village an Hour Away from CBDs

Townhouse For Sale at Binangonan, Rizal in village east 3

4 Bedrooms House and Lot with Overlooking

4 Bedroom House and Lot for Sale in Eastridge Binangonan

Townhouse For Sale at Binangonan, Rizal in village eastridge lll

RFO in Lumina Binangonan for Re-Open

2 Bedroom House and Lot for sale in Bilibiran, Binangonan, Rizal

2 Bedroom House and Lot for Sale in Binangonan, Rizal

House and Lot for Sale In Green Ridge, Binangonan, Rizal 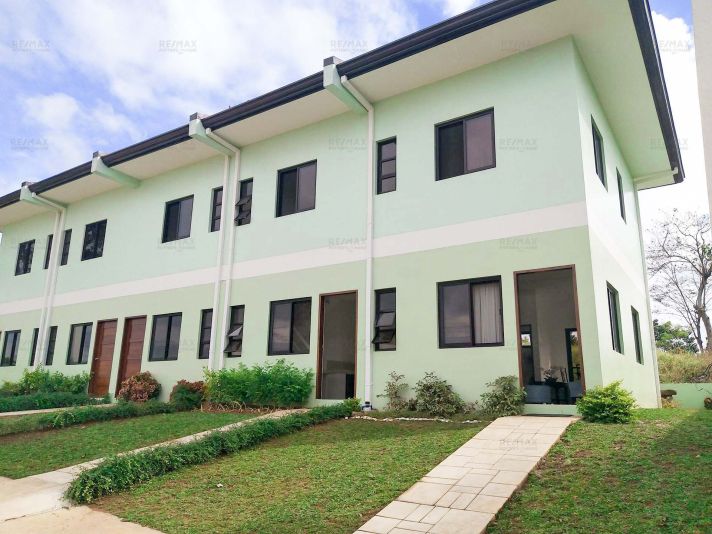 Barangay Bilibiran is a quaint barangay in the Municipality of Binangonan. It shares in the resources and income being enjoyed by most barangays in Rizal within the metes and bounds of the Municipality, considering its proximity to a large and bountiful body of water and a mountain range. Fishing, hunting, and agriculture were the supposed predominant sources of livelihood by the first inhabitants of the area. Today, however, Binangonan residents mostly make a living off of the commerce and trade, manufacturing, and even tourism industries.

The Municipality also benefits from the popularity of all the other tourist attractions in the nearby cities and municipalities within the province. For instance, nearby Antipolo houses a pilgrimage favourite during the Holy Week activities, the Shrine of Our Lady of Peace and Good Voyage. Devotees traditionally make their way from various areas in the Metro to the Shrine on foot during the Holy Week as a way of showing their devotion. Binangonan offers a similar pilgrimage for devotees in the Kalbaryo, which is another usual place of pilgrimage during the Holy Week. It features a 100-step uphill trail that leads to a Cross. Aside from reverence and faith, the Kalbaryo features a panoramic view of the Laguna de Bay and of the entire town.

While Binangonan may not feature too extensive a collection of attractions, it does have a popular trekking site for beginners and even seasoned mountain veterans. The Island of Talim houses Mt. Tagapo, which is a popular beginner mountain, considering that the mountain itself is only a little over 400 meters above sea level. It is classified as a minor climb, yet is nonetheless visited often by casual trekkers and seasoned climbers.

The municipality which Binangonan belongs to is also home to several resorts, with the most popular perhaps being the Thunderbird Resorts, which provides their guests a luxurious take on lodging and relaxation. Equipped with facilities that would cater to the needs of the entire family, the Thunderbird Resorts and Fiesta Casino would definitely be the best place to check into after a tiring day of sightseeing, or even for locals looking for a high-end staycation venue for a little R&R. The Eastridge Golf Club, which is actually located in Barangay Bilibiran, near the Thunderbirds Resorts, also provides visitors and locals with a facility perfect for both casual and competitive golfers. Since its opening, the Golf Club has hosted a number of golf tournaments and championships, inviting several of the top players in the country.

Buying a House in Bilibiran 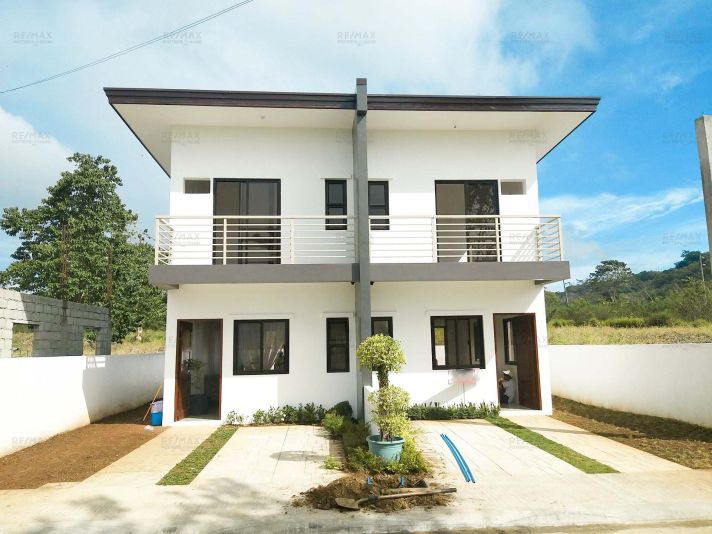 Houses in Bilibiran today usually go for as low as Php1.8 million to a little over Php5 million. Of course, this depends primarily on the type of house the potential buyer would like to purchase.

Of course, another factor to be considered is the location upon which the house to be bought stands. For instance, a townhouse at 40 and 66 square meters goes for Php1.9 million to around Php3 million, respectively, considering that it is located within a popular subdivision. Another option is to purchase foreclosed property.

These carry a more affordable price tag, but it is to be noted that purchasing a foreclosed home might carry with it risks that the buyer might not afford to take. For instance, a house at 66 square meters is priced at only Php1.3 million, but it would be important for the potential buyer to determine whether there are other claims over the said property before proceeding with the purchase.