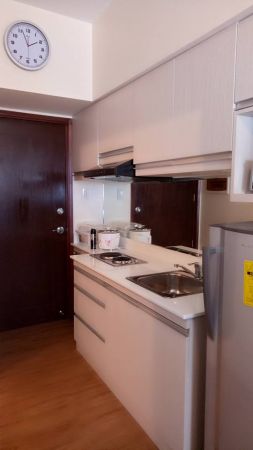 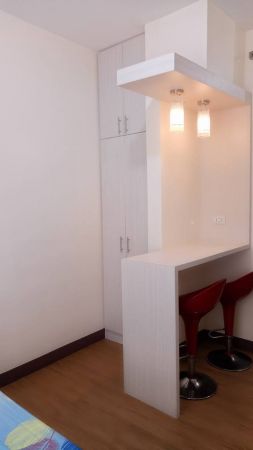 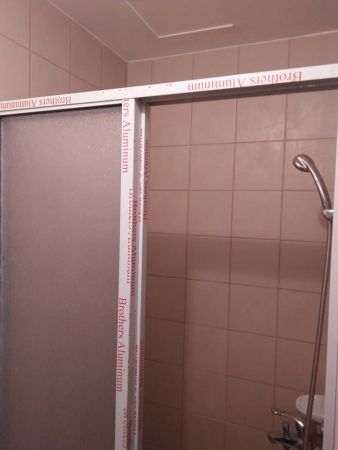 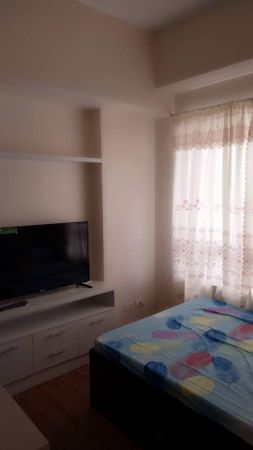 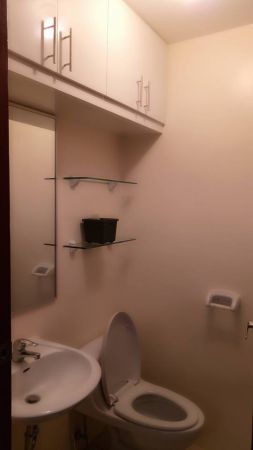 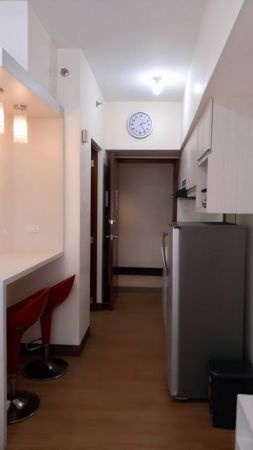 Rent to Own condo in Marikina - Manila

12k-13k for the Studio, need 1 month advance and 3 months deposit

See to appreciate, let me help you.

Tropicana Garden City by Federal Land Inc. is a condominium development located within Embarcadero, a 17-hectare mixed-use community in Marikina City. Inspired by Mediterranean Castillan architecture, the nine-tower complex is ideal for individuals or families looking for a quiet and charming home in the city.

Why Tropicana Garden City is a perfect choice for you

Properties in Tropicana Garden City for sale or rent are also relatively near major weekend destinations in Rizal province. These include the Pinto Art Museum, Hinulugang Taktak, and Mystical Cave, where dwellers can easily escape from the hustle and bustle of the city.

Tropicana Garden City in Santo Niño, Marikina City features nine residential condominium towers settled against the picturesque backdrop of the Sierra Madre Mountain Range. Each tower is equipped with modern facilities and amenities for the comfort of its residents.

Tropicana Garden City by Federal Land Inc. offers a multi-purpose clubhouse, adult and children's swimming pools, a children's play area, jogging paths, and landscaped gardens. The site also has a Community Center that encourages family and community interaction. This also serves as a landmark for travelers passing by this well-planned condominium development.

Another iconic feature of Tropicana Garden City properties for sale or rent is its Green Architecture design. It promotes the preservation of the environment, conservation of energy, and safety of Â the building materials, so residents can enjoy living in an eco-friendly home.

On top of all these amenities and features, residents of Tropicana Garden City in Santo Niño, Marikina City can freely use the gym, kid's zone, library, multi-purpose court, game room, and function rooms.
In Tropicana Garden City by Federal Land Inc., there is also 24-hour building  security, an emergency power generator, and an Automatic Fire Suppression System. These give homeowners peace of mind, knowing that their loved ones are safe.

Santo Niño is also near famous landmarks in the city. These include Marikina River Park, Marikina City Hall, and Diocesan Shrine and Parish of Our Lady of the Abandoned.

Federal Land Inc. is a prime real estate developer in the Philippines and a member of GT Â Capital Holdings.  Since 1972, the company has developed residential, commercial, mixed-use townships, and master-planned communities. Its notable projects include Grand Hyatt Manila, GT Tower International, and Grand Central Park. 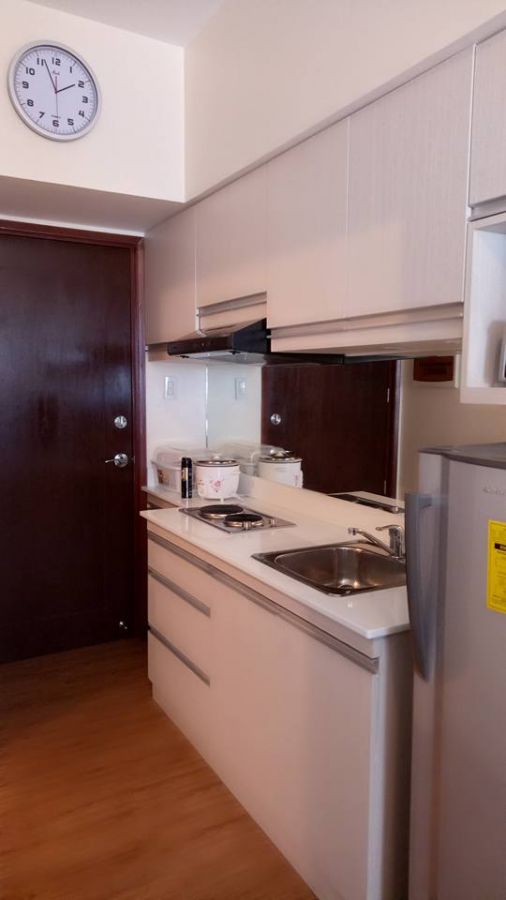 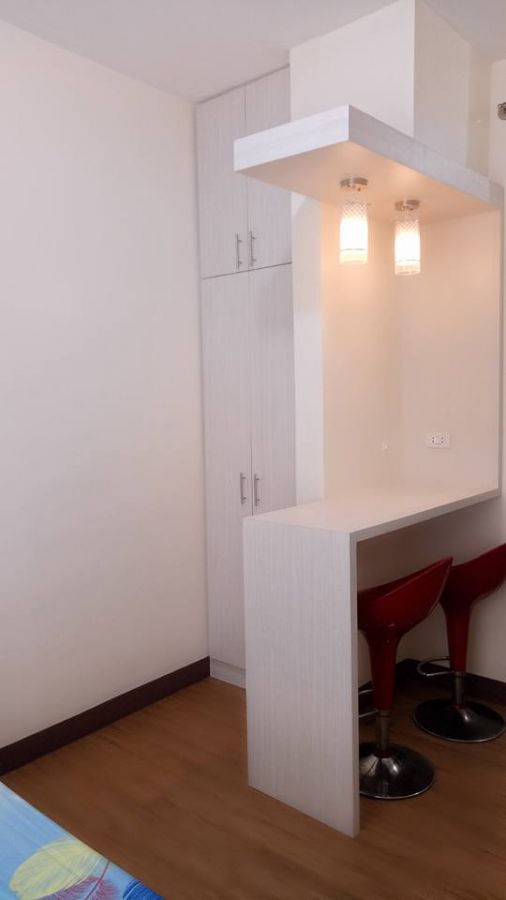 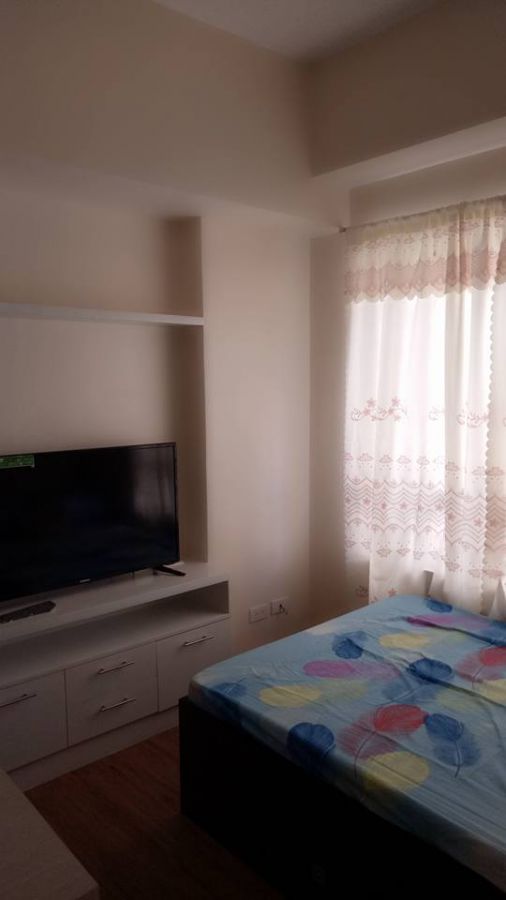 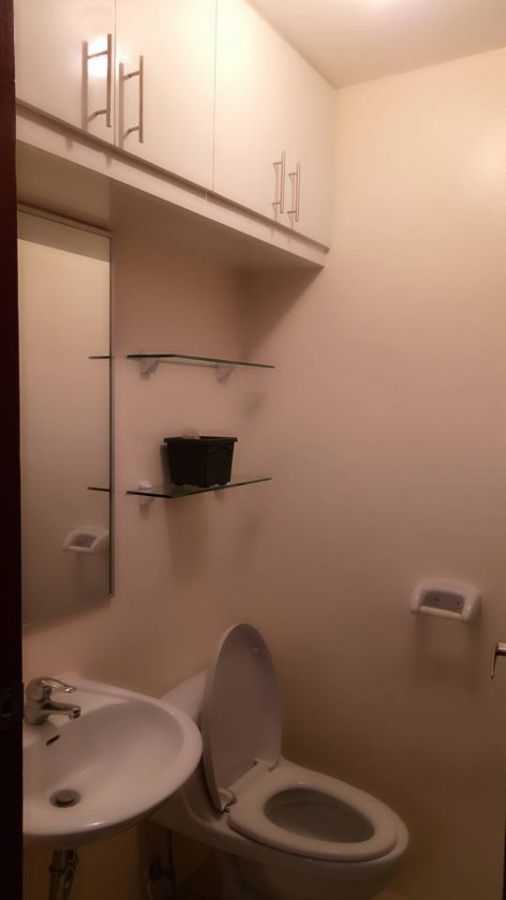 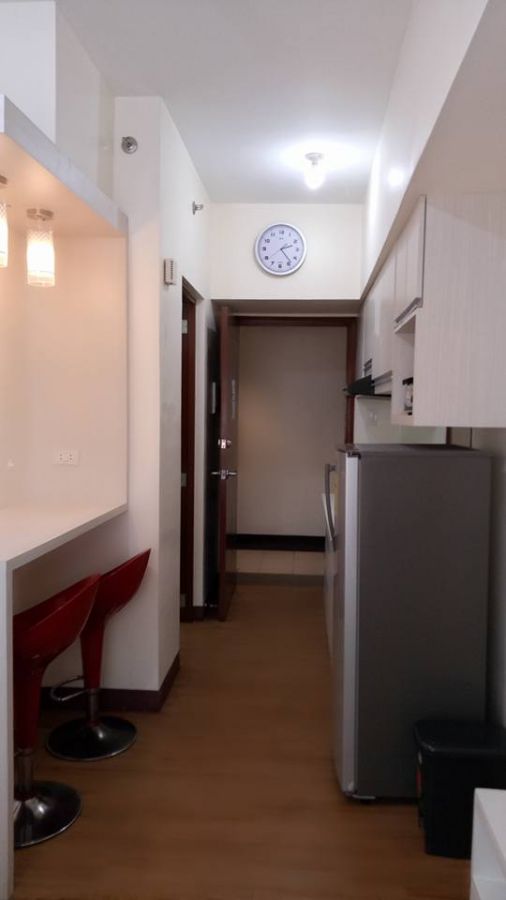