Owning a property in PHirst Park Homes San Pablo for sale is ideal for a growing family, couples, and professionals who want to live in a tranquil and family-friendly community. The house and lot are highly affordable with multiple selections between Calista Townhouses and Unna, a single attached model house. There are also 1 to 3 bedroom units with floor areas ranging from 40.5 square meters up to 78 square meters.

Besides the distinct design and quality of PHirst Park Homes San Pablo in San Pablo City, Laguna, it is desirable for its close proximity to key areas and institutions in the city like schools which include Academia de San Ignacio de Loyola, SPC National High SchoolSPC Science High School, Blue Danube School Inc, and STI College. Hospitals, places of worship, fast food chains, supermarkets, and leisure facilities are also nearby.

The essentials for comfortable living were incorporated in the development of PHirst Park Homes San Pablo by PHirst Park.  There is the Prime Hub or the village clubhouse where residents can hold events and special occasions. A gazebo and landscaped gardens provide the community with a stress-relieving space. And to top it all up an outdoor cinema is also included for everyone's entertainment.

The focal point of PHirst Park Homes San Pablo in San Pablo City, Laguna is the activity joints that promote an active and healthy living for the community. There is the Jungle Shack (domical bars), Pass Central (Basketball Court), and Power Schach (Chinning Bars). A pool and water play area, monkey bars, and cross trainers complete the competitive amenities found in the property.

Additional features include a  24/7 security that ensures the safety of the community and residents of PHirst Park Homes San Pablo by PHirst Park.  There are sufficient garages and parking spaces inside the village. Pathways have street lights that will make it easy for residents to go home at night.

San Ignacio is one of the 80 barangays of San Pablo City, a first-class city which is popularly known as the "Lungsod ng Pitong Lawa" or "City of Seven Lakes". It refers to the seven lakes scattered around the city namely; Lake Sampaloc, Lakes Pandin and Yambo, Lake Palakpakan, Lake Bunot, Lake Muhikap, and Lake Calibato. In terms of land area, the city is also the largest in the Province of Laguna and recognized as one of the oldest cities in the country.

PHirst Park Homes is a brand of PHirst Park Homes Incorporated, a company that was formed between the partnership of Century Properties Group and Mitsubishi Corporation. The brand aims to develop quality and affordable houses that will satisfy the needs and preferences of homebuyers. 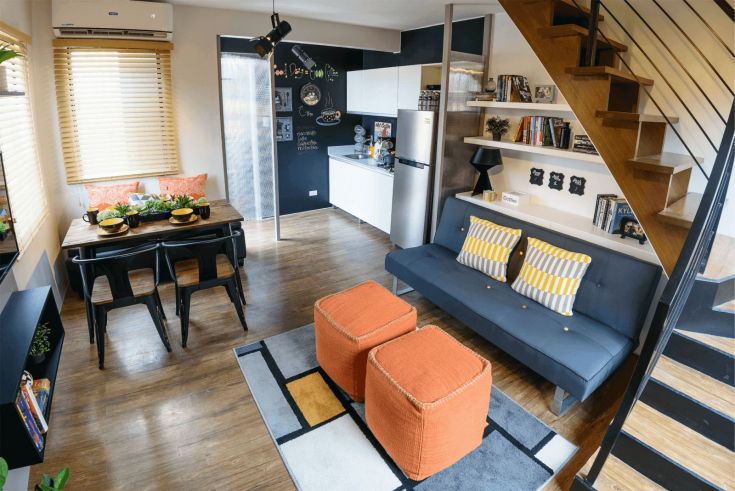 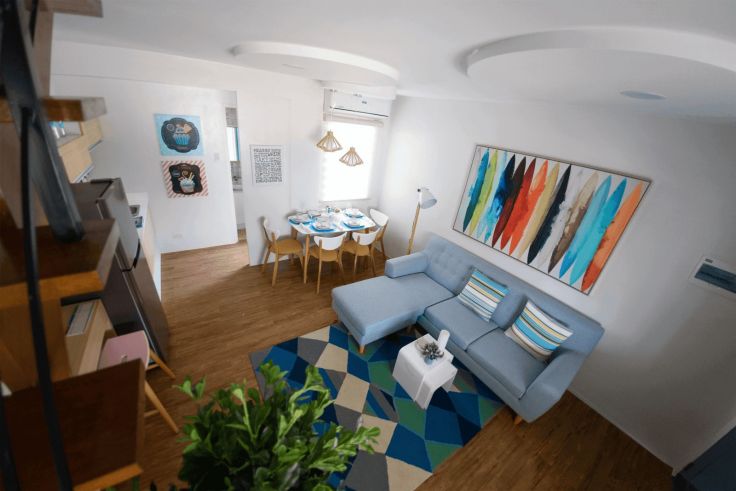 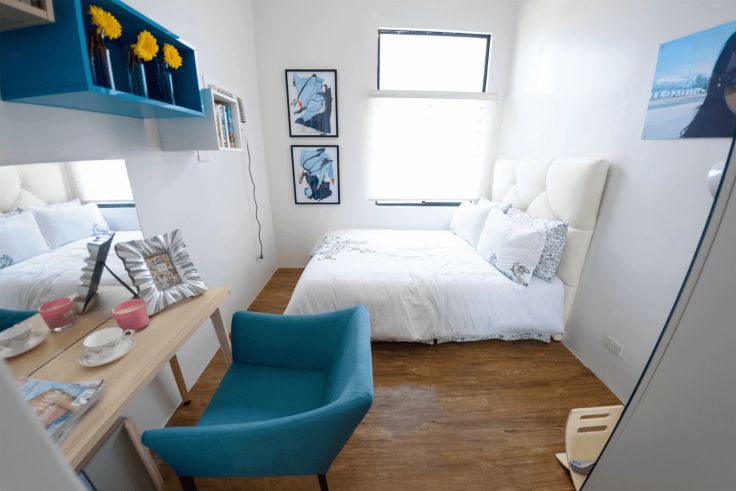 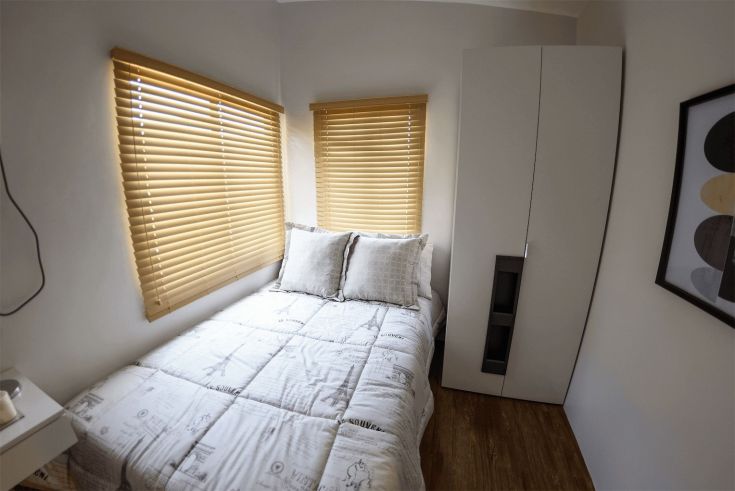 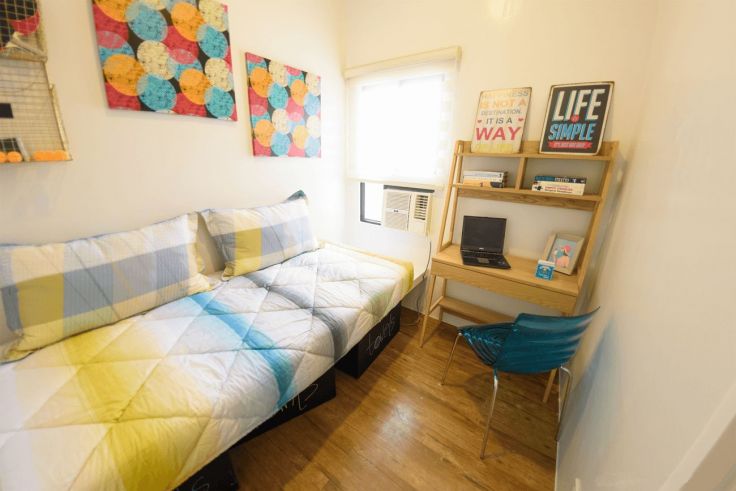 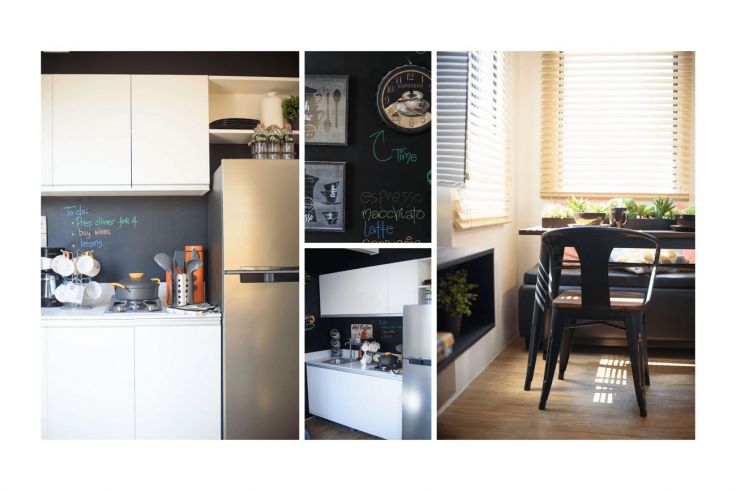 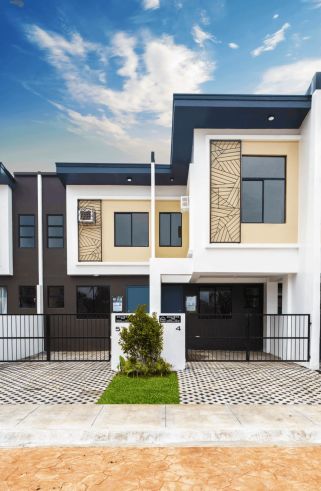 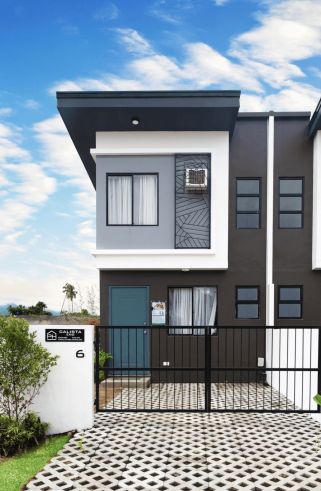 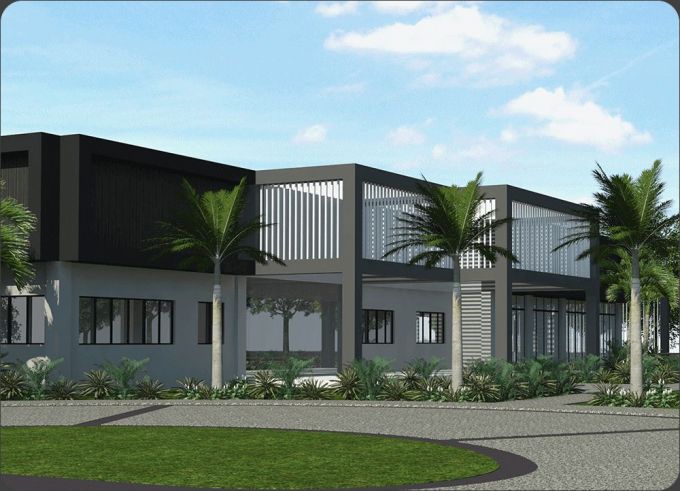 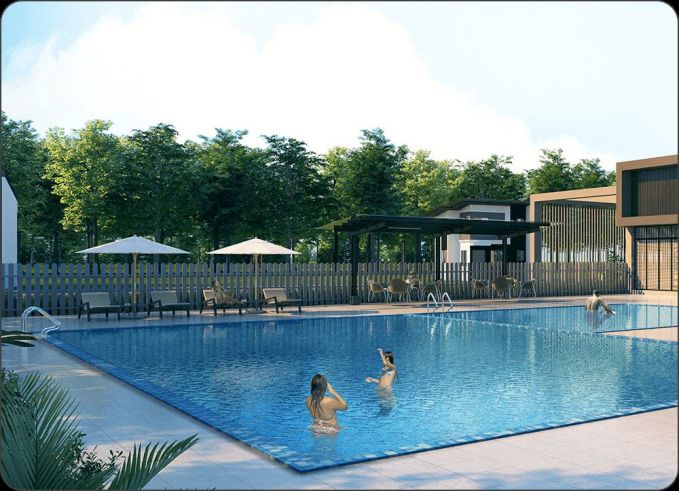 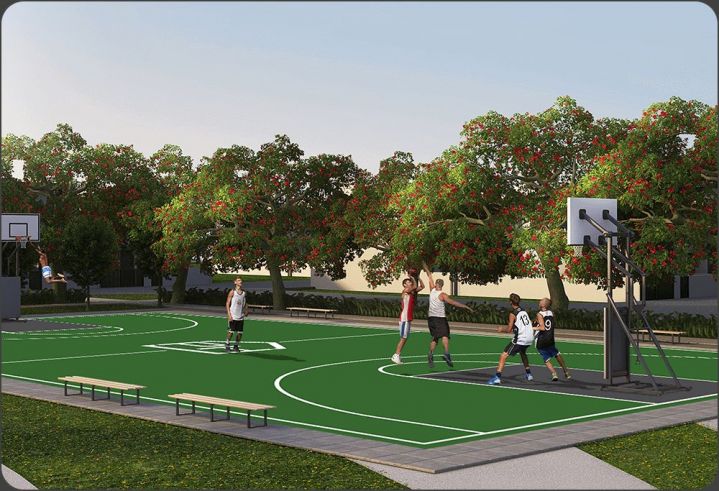 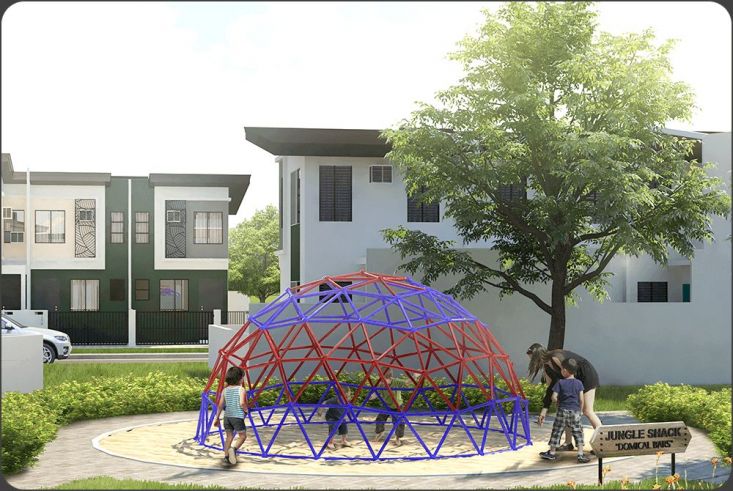 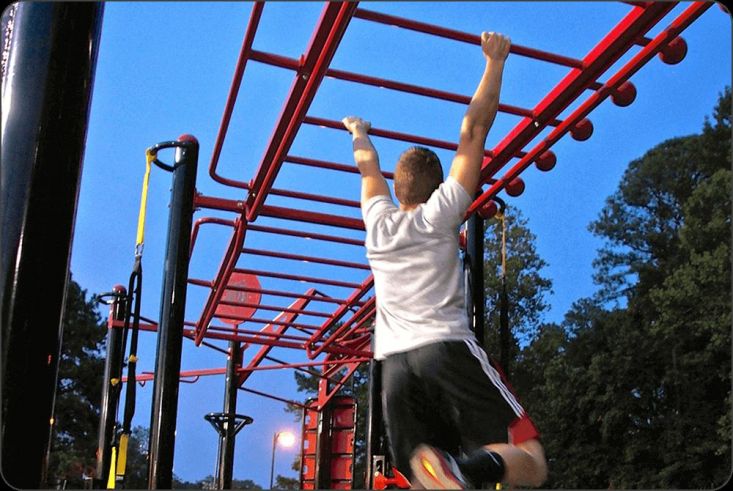 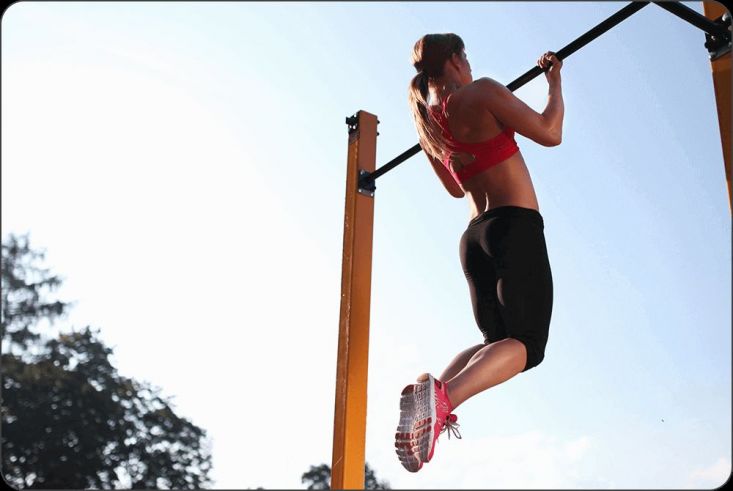