At Pacific Terraces Community North, less really is more in the spacious interior and well-planned, open flow of the homes named after Mid-Century Modern American architects Frank Lloyd Wright, A. Quincy Jones and John Porter Clark. Launched in 2014, this 5.6 hectare development has 196 units.

The home design was inspired by mid-century modern style - then the design trend of the fifties, now a classic. The Wright, Jones and Clark model units are perfectly suited for growing families finally coming into their own. 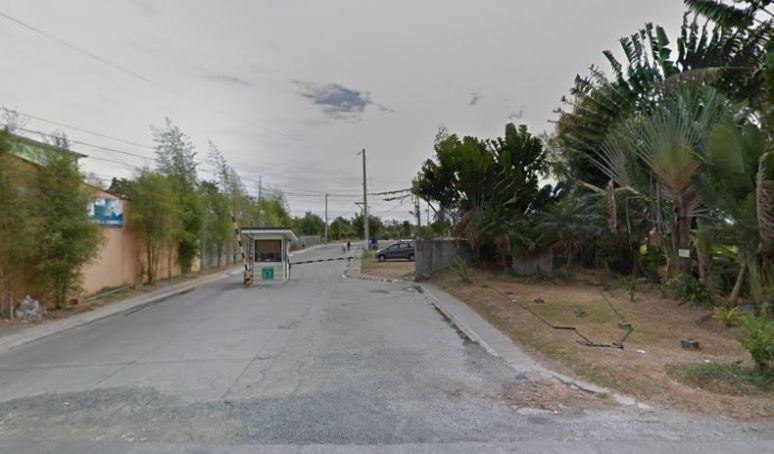 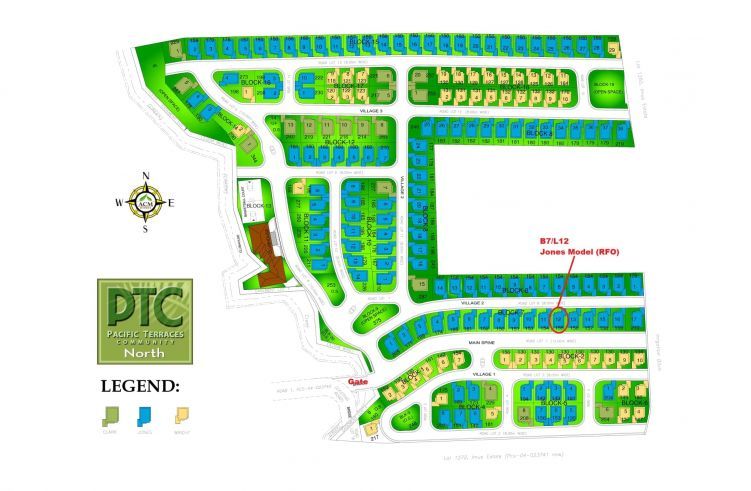