Modernity in the midst of heritage, caught in 42 elegant storeys. Where Padre Faura meets Jorge Bocobo in historic Manila soars 8 Adriatico, a residential and SOHO (small office, home office) condominium named after a vicinity known for its old-world charm. With family-friendly amenities and tastefully crafted units, it reflects the diversity of the environment it is nested in—where the gracefulness of the high life collides with the urban grit of pavement. Authenticity has never been constructed so delicately, rising with pride from the street culture it extols and derives vitality from.

Every city is a world unto itself—but the environment where 8 Adriatico soars is a world among worlds. One second you pass by a hawker of street cuisine and urban delicacies, next second you’re among the intelligentsia partaking of craft spirits. Rarely does one pass in one go a museum of gold and the town’s best dimsum, skaters practicing in groups flanked by a band of musicians playing standards, a mall with the trendiest finds and a string of antique shops peddling memories of a Manila that has passed but oddly remains.

There is much to find on this side of Manila other than the world-renowned sunset by the Manila Bay—from lovers strolling along a promenade to horse carriages taking visitors around, hungry for sights and thirsty for sounds. Going in and out of the district is as easy as navigating its streets—various modes of transport abound, even while the seduction of a good, long walk beckons. The city is as much a place as a state of mind. 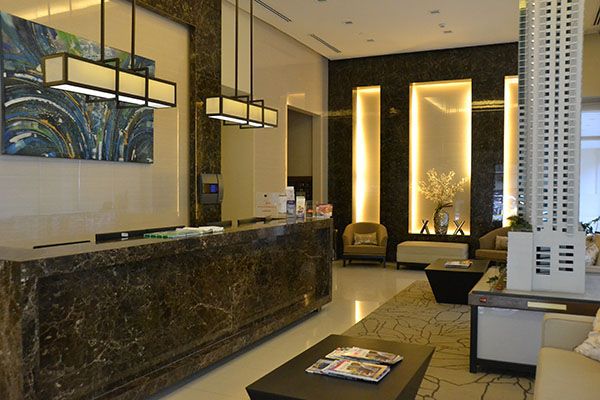 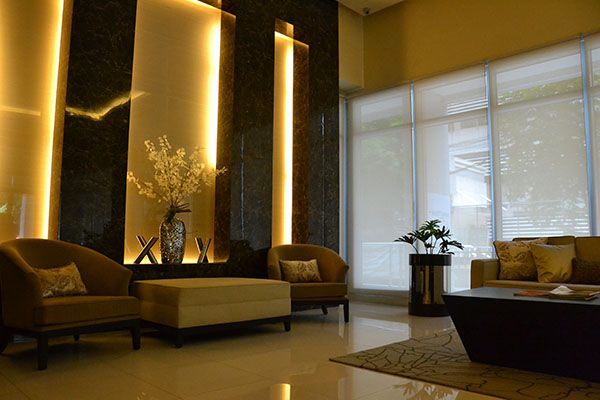 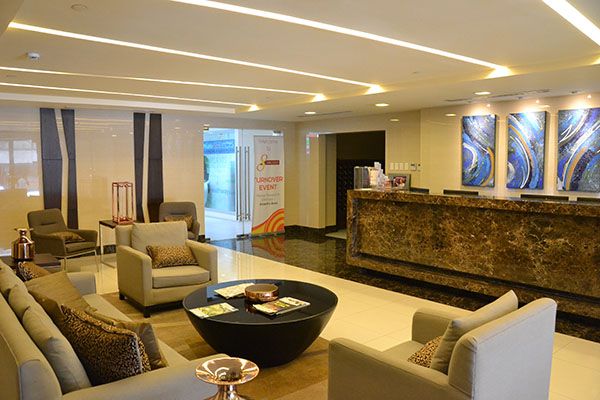 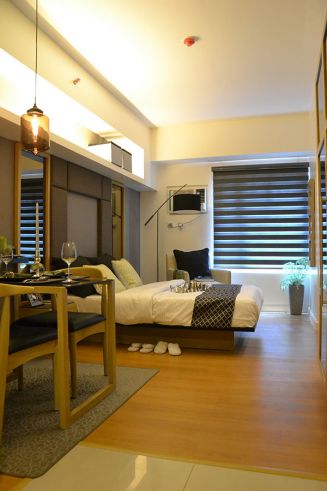 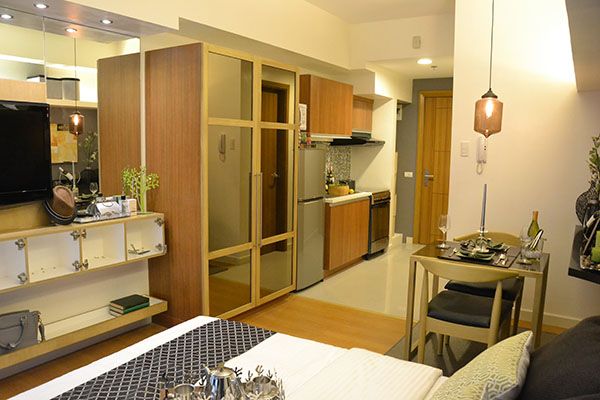 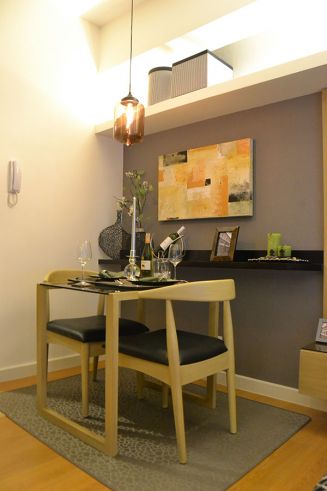 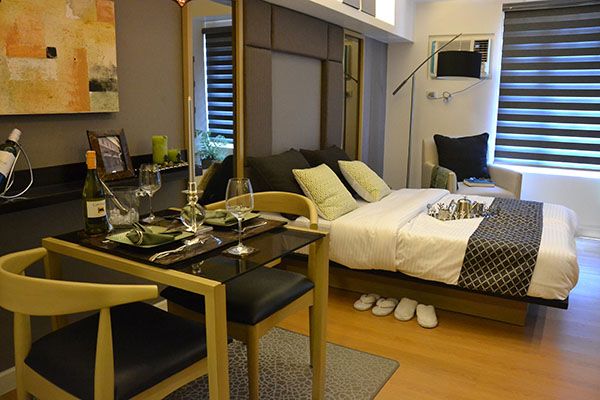 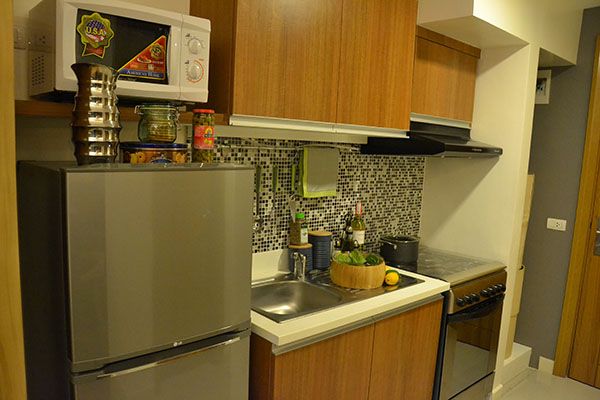