House and lot For Rent in B.F. Homes, Metro Manila

House and Lot for Rent in BF Homes, Paranaque

House and Lot for Lease in BF Homes, Paranaque

Fully Furnished House and lot for Rent in BF Paranaque

Living in the Gateway to the South 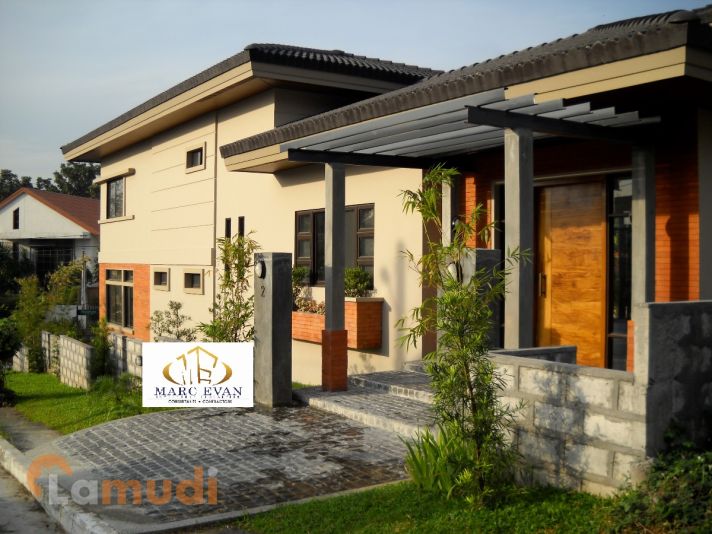 The BF Homes development, dubbed as one of Asia’s largest subdivisions, covers several enclaves and gated villages in the south of Metro Manila. These smaller communities include Merville Subdivision, Tahanan Village, Sinagtala Subdivision, and BF Northwest. The entire development is effectively sandwiched between Manila Bay to the West and the South Expressway running by Laguna de Bay to the East.

A diverse range of houses is available for rent at BF Homes. This includes modest duplexes, townhouses, or bungalow type dwellings with three bedrooms, ideal for a single family. Larger properties have up to eight bedrooms and may contain amenities such as swimming pools and terraces. Most homes have provision for parking for one to two cars in secure, gated garages.

One advantage of living in BF Homes is the security provided by the subdivisions and enclaves. Each house has its own gate, adding to the security and privacy of the neighborhood. Peace and quiet are ensured by the presence of the security personnel of each village. These staff man the entrances to the gated communities and regularly patrol the streets.

Another advantage of living in BF Homes is its status as a self-contained community, with its own wet and dry markets as well as specialty shops. Many small restaurants and cafes have opened in BF Homes, thus turning the area into a destination for foodies. Several schools, churches, and clinics are also within BF Homes’ boundaries. The subdivisions also have their own swimming pools and clubhouses. These are not only convenient, but also add to the exclusivity and safety experienced by residents.

BF Homes is also in close proximity to many other large commercial establishments and industrial areas. Some larger dwellings may be converted to staff houses and offices for the use of employees. This is an advantage for those seeking to start a business in the south of Metro Manila or in the nearby provinces.

Thriving Communities with the Best of Both Worlds 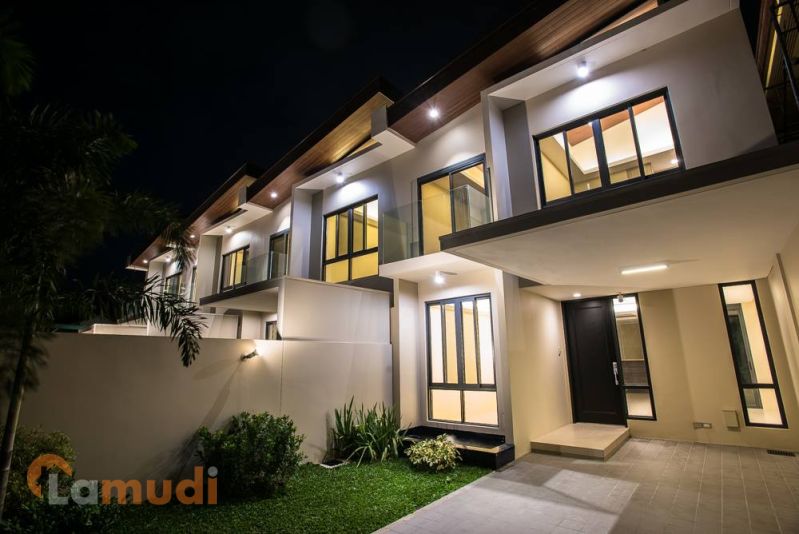 The southernmost cities of Metro Manila have the privilege of being at a distance from the congestion and traffic of the central business districts, yet still remaining accessible to many commercial and transportation centers. The South Expressway with its Skyway have allowed residents of Paranaque, Las Pinas, and Muntinlupa to travel daily to other parts of Metro Manila. These cities are less than an hour’s drive away from Makati, Pasay, Manila, and Taguig. A reliable bus system serves as easy public transportation along this route.

The South Expressway also provides easy access to the nearby provinces of the CALABARZON region. The industrial and commercial complexes of Cavite and Laguna, as well as new residential developments such as Nuvali are also within driving distance of the southern cities. The city of Tagaytay, famous for its view of Taal Volcano and its cool temperatures, is less than an hour away. Equally accessible is the city of Los Banos, with its nature parks, camping grounds, school campuses, and resorts. The province of Batangas, known for its beaches, is also accessible via the expressway. It has never been easier for residents of Paranaque, Las Pinas, and Muntinlupa to work and vacation all within a short distance from their homes.

The south of Metro Manila has also developed on its own into a thriving residential and commercial area. Within these three cities are exclusive schools such as Southville, De La Salle Zobel, Southridge, and San Beda Alabang, state of the art hospitals such as the Asian Medical Center, as well as booming malls and commercial centers such as Alabang Town Center and SM Sucat. Business centers such as the Madrigal Business Park have also gained ground in this part of the metropolis.