Developed by Megaworld Corporation, the Palmtree Two is a premier condominium in Newport City, Pasay that has three 10-story residential clusters along Newport Boulevard. The property is designed with a streamlined facade for a contemporary vibe. Aside from offering well crafted studio, one bedroom, and two bedroom units, the condominium also has a wide variety of amenities for residents to enjoy.

Some of these amenities include a lap pool, a sunbathing deck, a pool deck, a kiddie pool, an indoor gym, a spa, male and female shower rooms, function rooms, a daycare center, a business center, a playground, and a pavilion. Some of its other notable features include a two level basement parking, a standby generator for common areas, an overhead water tank, two high speed elevators, and a 24 hour security command center.

1 bedroom For Rent at Pasay, Metro Manila in Palm Tree Villas One

One bedroom For Rent at Parkside Villas 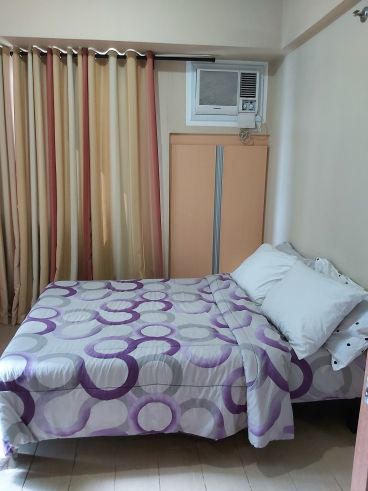 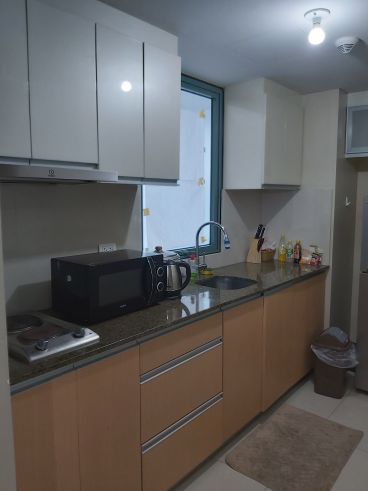 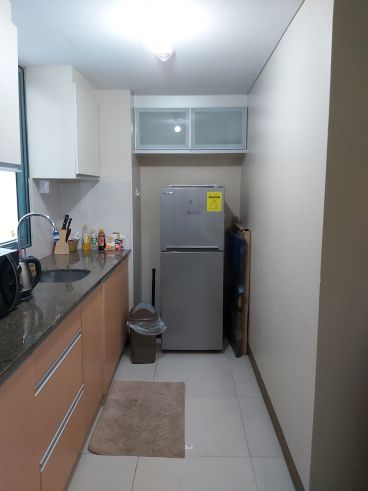 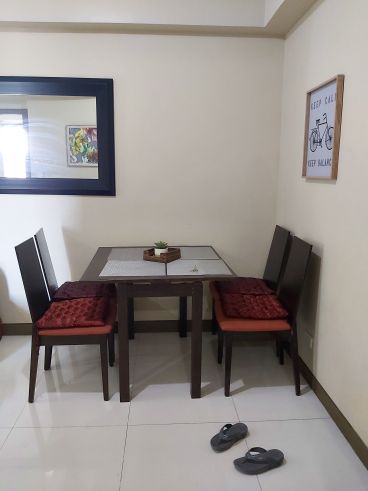 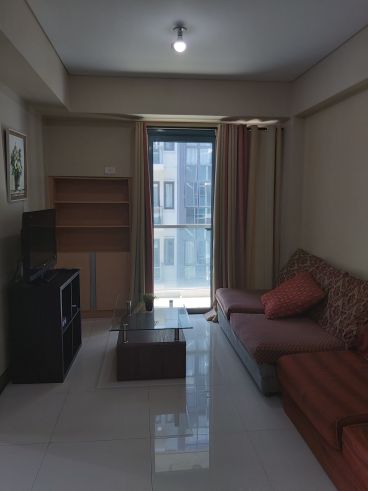 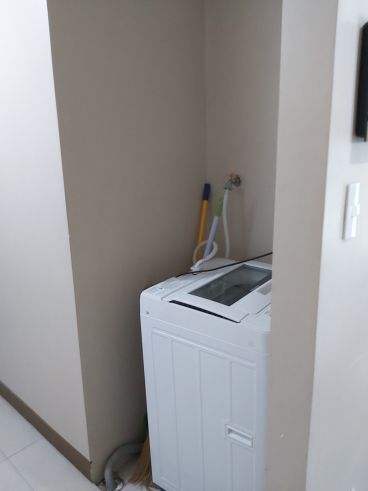 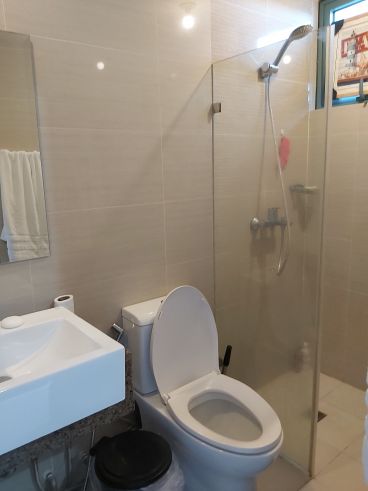 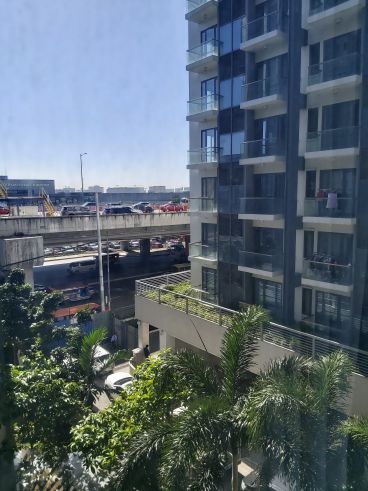 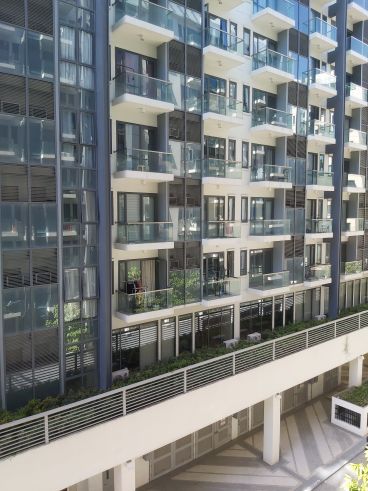 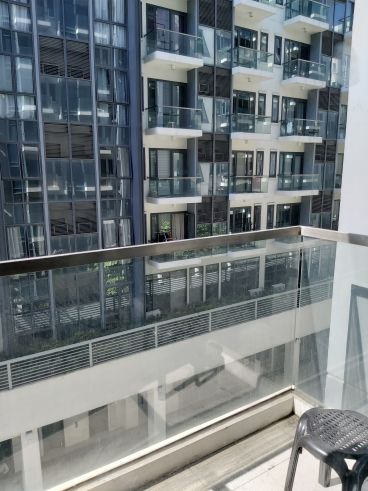