House and lot For Sale in Puerto Princesa, Palawan | Lamudi

House and Lot For Sale at Puerto Princesa, Palawan

Beauty on the Hill - House and Lot for Sale 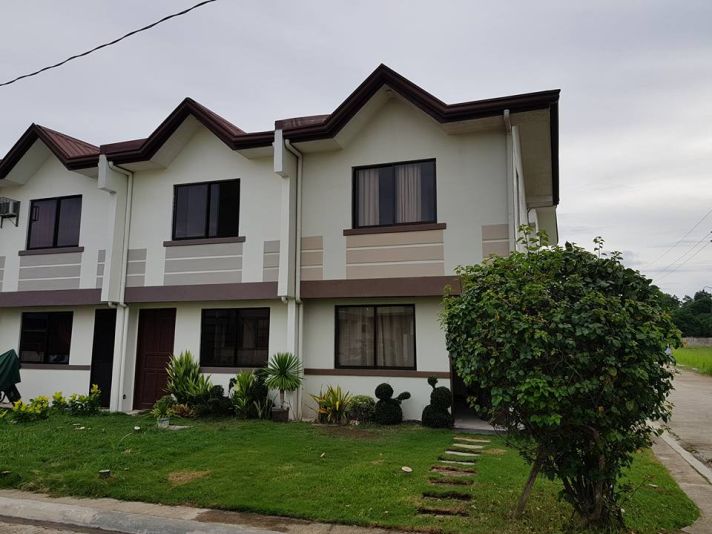 The city of Puerto Princesa has been acclaimed as one of the cleanest and greenest in the Philippines. Homes in this beautiful urban environment are available in a variety of styles such as bungalows, duplexes, townhouse units, and detached houses. All houses have at least two bedrooms with adequate toilet and bath facilities. Many of these residences are situated on generous lots that not only offer peace and quiet, but also have more than enough space for gardening and expansions such as lanais and guesthouses. These houses are excellent for families and businessowners seeking a refuge from the busy city, or those looking for space to start their very own farms. These homes, especially those with guesthouses, may also be converted for eco-tourism purposes.

These available homes in Puerto Princesa are all accessible by main roads such as the national highway, and are within driving distance of the city proper. Puerto Princesa, being a first class highly urbanized city, is well supplied with government services and basic utilities. The Palawan National School and other basic educational institutions, as well as several private and public healthcare facilities, are found within the city limits. Puerto Princesa is accessible by land, sea, and air. Public transportation in the form of buses, jeepneys, and vans-for-hire are the most convenient ways of traveling out of Puerto Princesa and to the rest of the island of Palawan. Passenger ferries at the port ply routes to other parts of Palawan as well as to Manila and Iloilo. The city has its own airport with direct flights to other provinces.

Tourism is a main industry in Puerto Princesa. The city is a jump-off point for tours to the nearby Honda Bay, as well as the Puerto Princesa Subterranean River National Park. The Underground River has been hailed as one of the New 7 Wonders of Nature. Puerto Princesa also has many hotels, hostels, and other accommodations for guests. Malls such as Robinsons Place Palawan and SM City Puerto Princesa are attractions for residents and tourists alike. 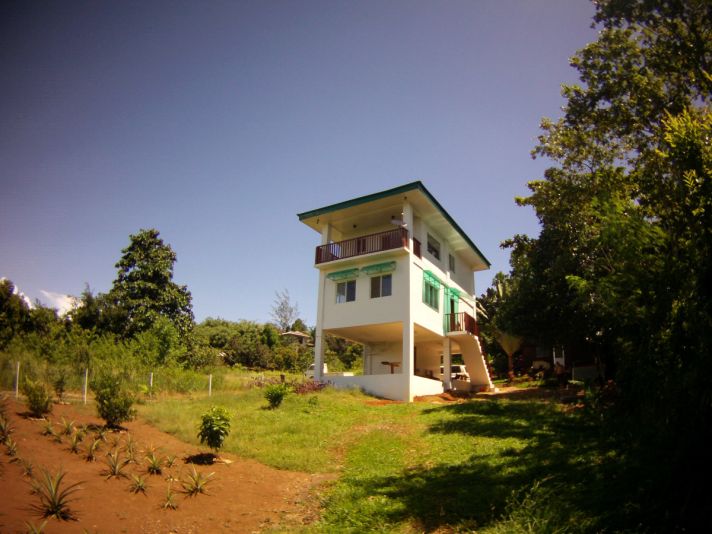 Palawan is a province of diversity, with 52 languages and dialects spoken by 87 different cultural groups. Indigenous groups such as the Tagbanwa, Palawano, Batak, and Molbog form a significant part of the local population. In more recent years, settlers from other parts of the Philippines as well as refugees from neighboring countries have also made their homes in Palawan, adding to its unique cultural development.

The island of Palawan has been touted as one of the most beautiful islands in the world. The province has natural wonders unlike any other, such as the limestone cliffs and beaches of Coron, and the islands of El Nido in northern Palawan. Coron features several Japanese shipwrecks from the Second World War, which have now become popular dive sites for both novice and experienced scuba divers. Several large resorts are located in El Nido, and are ideal for guests who want to island-hop and explore the picturesque locale. Another attraction is the St. Paul’s Underground River Cave, which is more than 24 kilometers long. It is one of the longest underground rivers in the world. The surrounding park has several types of forest cover and is a habitat for numerous species of birds.

Palawan has also been dubbed as the Philippines’ Last Frontier because of its rich ecosystems and biodiversity. Palawan has unique flora and fauna, including newly documented species of pitcher plants and crabs. Endangered species such as the Philippine Pangolin are also found on the island. This has made the province a focus for scientists and conservationists who intend to ensure that the island of Palawan and its environs will continue to thrive for generations to come. Several seascape and forest sanctuaries in Palawan are homes to rare species of birds and marine life.