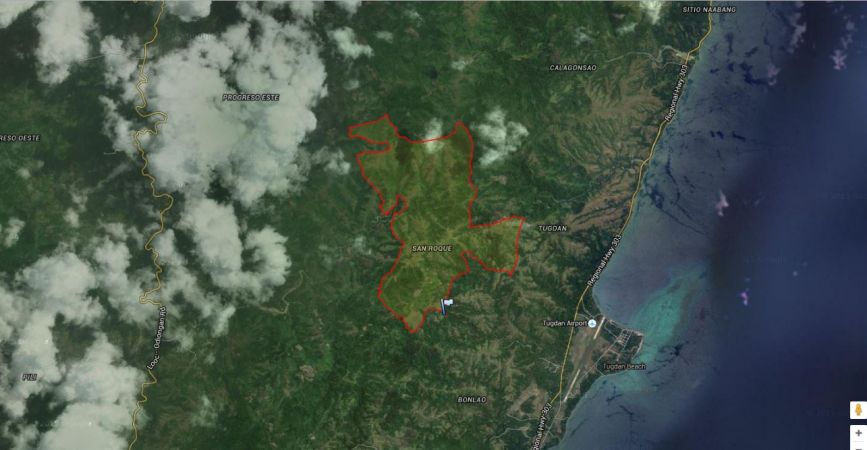 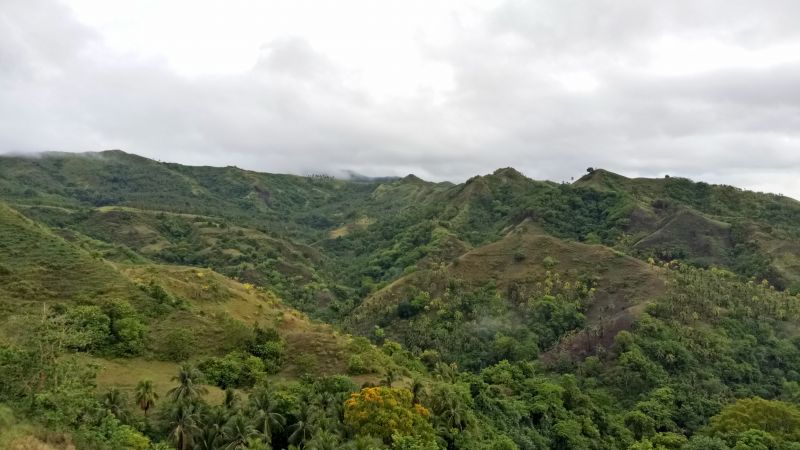 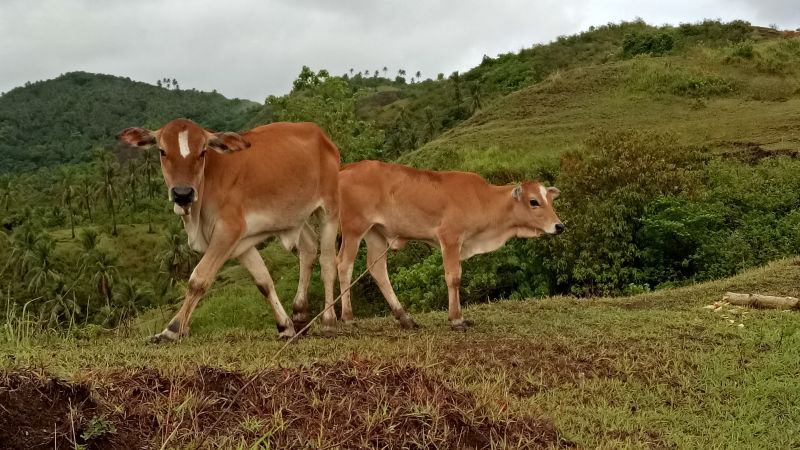 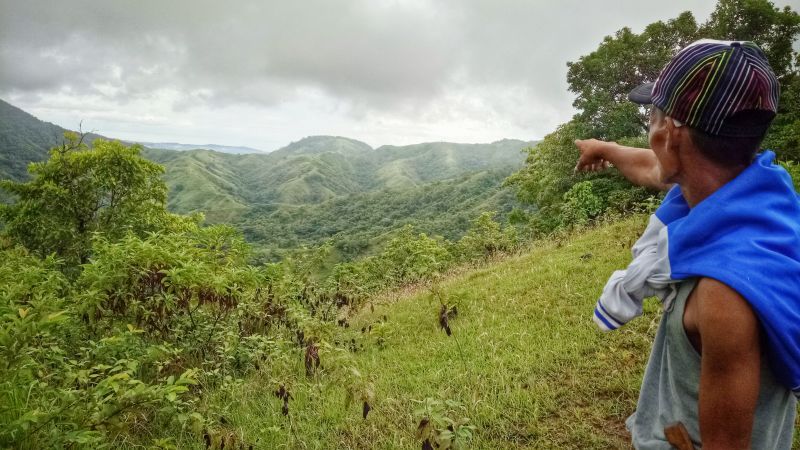 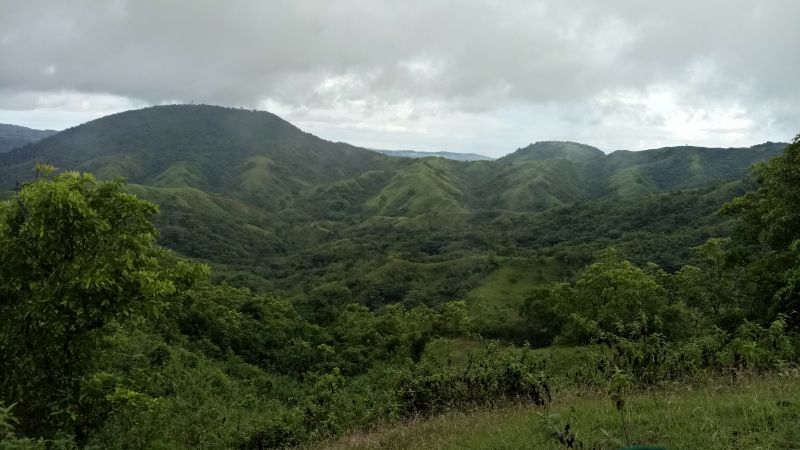 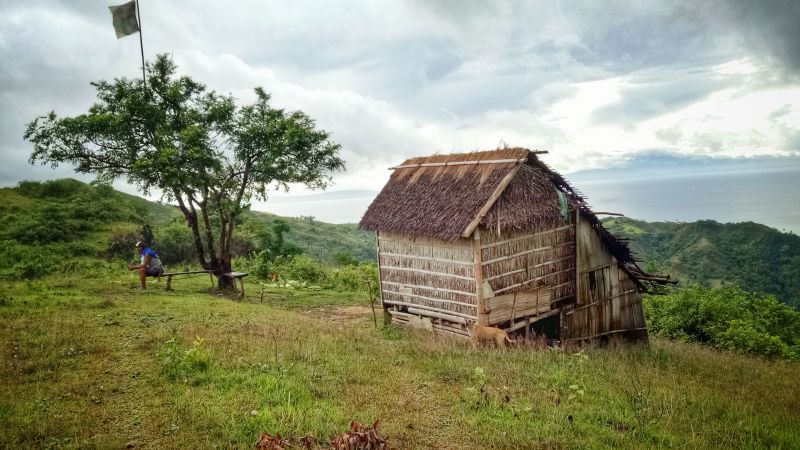 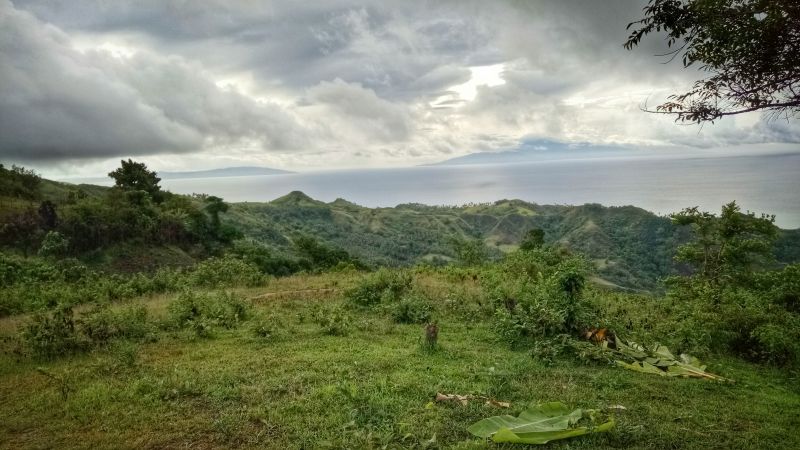 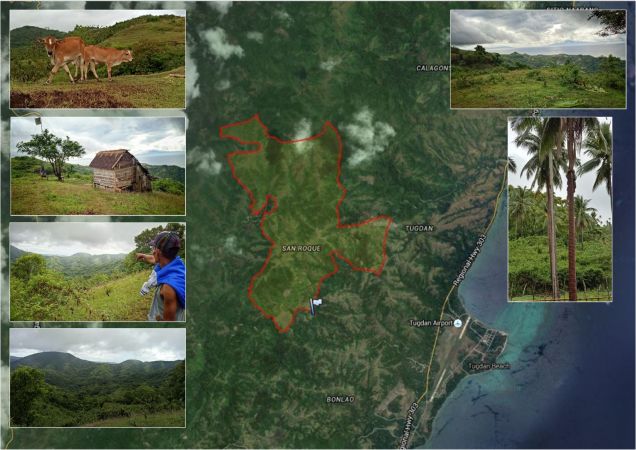 A 439-hectare estate in Tablas island Romblon is very near the Tugdan Airport. The land is situated in Brgy. Tugdan, Alcantara, Romblon. The property has a potential for a good revenue since it has an existing coconut plantation. The property is ideal for:

The property is overlooking Romblon strait (East), with a good view of Tugdan Airport and Mt. Guiting-guiting of Sibuyan Island, and Tablas Strait (West). It has four water tables, which is the source of four of the major rivers in Tablas Island (i.e. Looc River, Magsupot river, Bahag river, and Bonlao river). The highest peak of the property is more or less 550 MASL (meters above sea level), which is where the clouds collide that creates the water table/water shed inside the property.

The soil in the property is loamy, dark in color and is mealy—soft, dry and crumbly—in the hands. It has a tight hold on water but it drains well. As of visual estimate, the property is currently covered by about 40% grass (mixed of carabao grass and cogon grass), 30% of trees and hardwoods (mahogany, coconut, molave, narra, bamboos, and other endemic species of trees), the rest is cultivated for farming and watersheds. 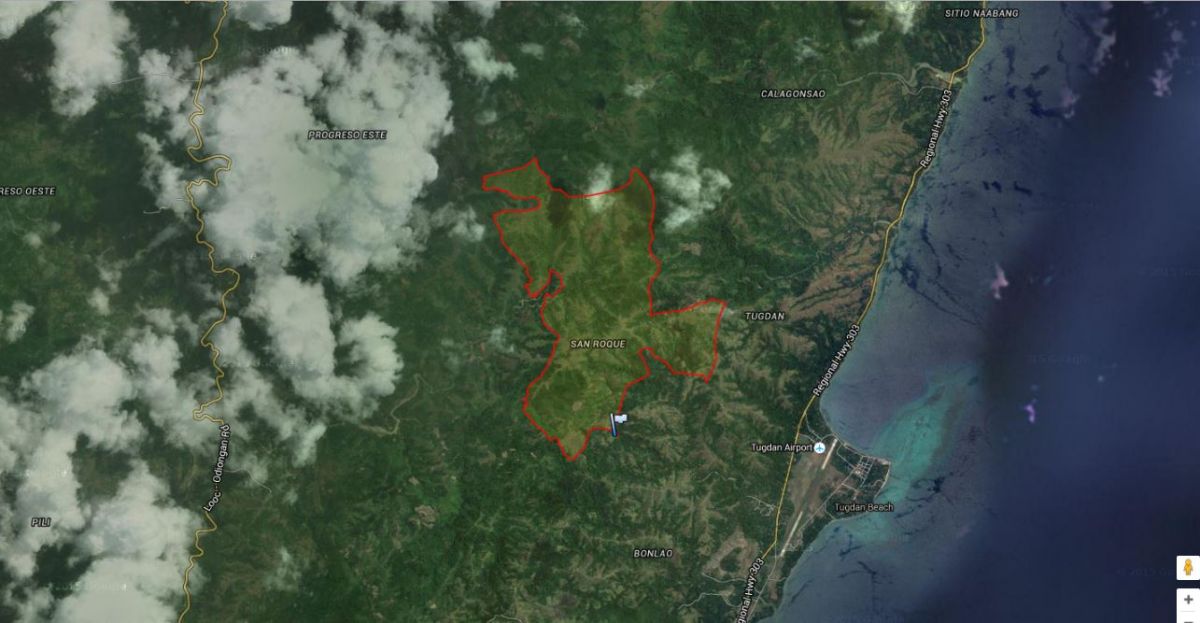 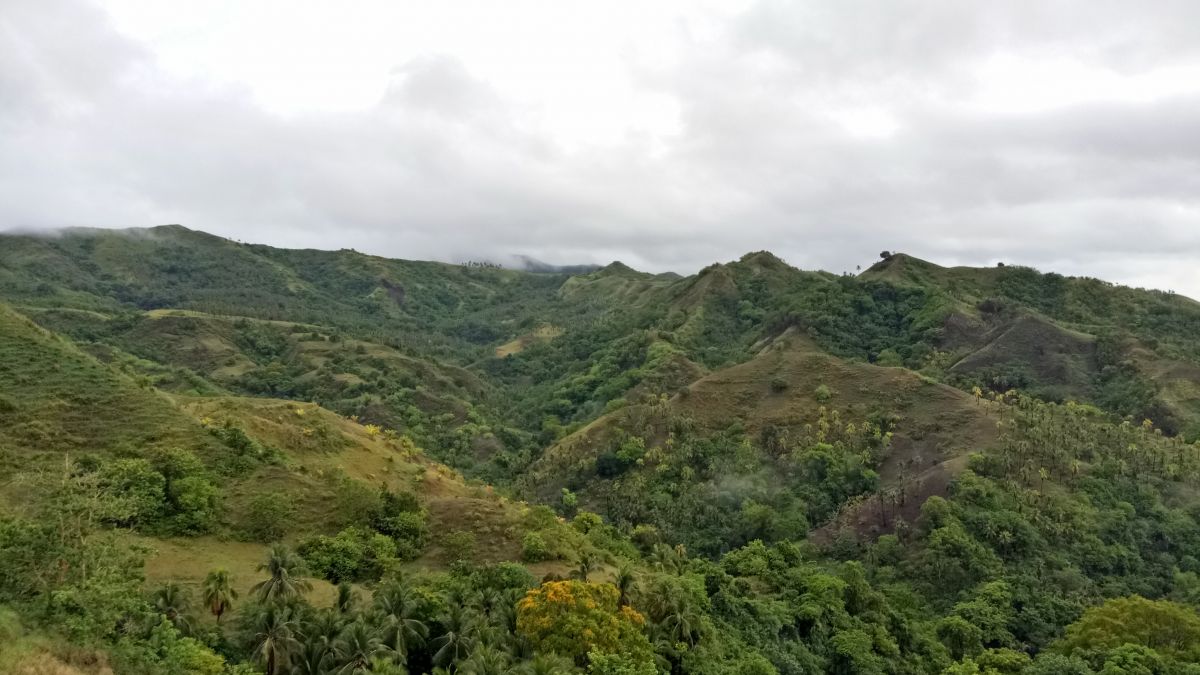 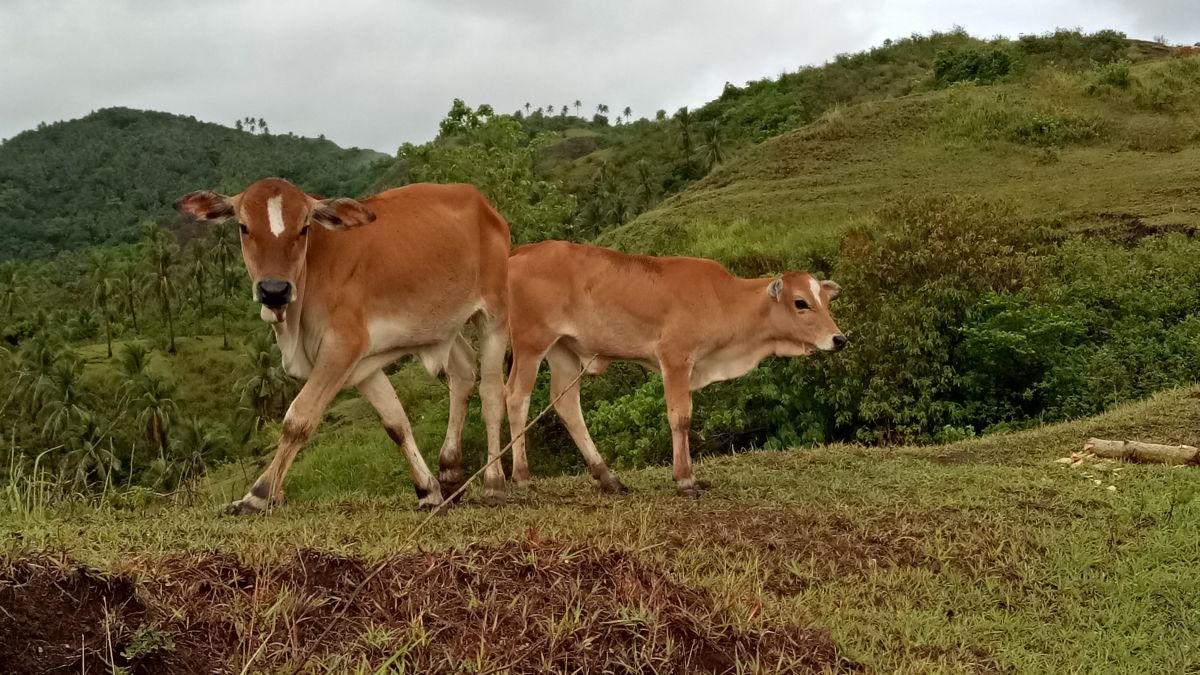 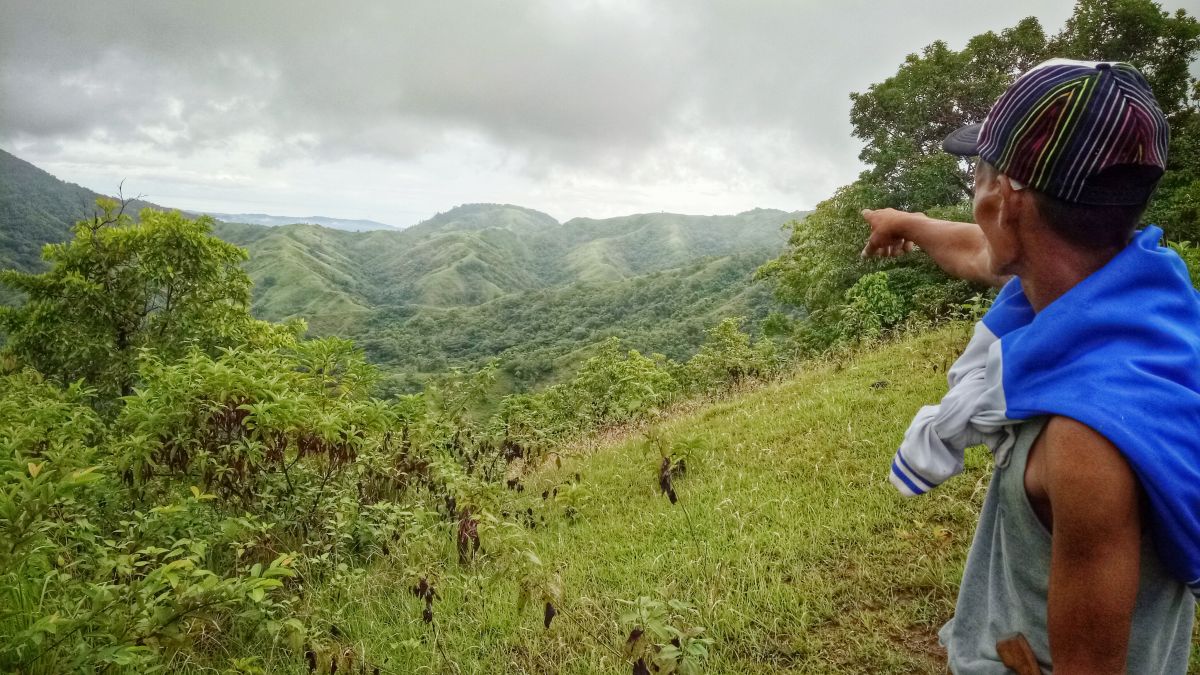 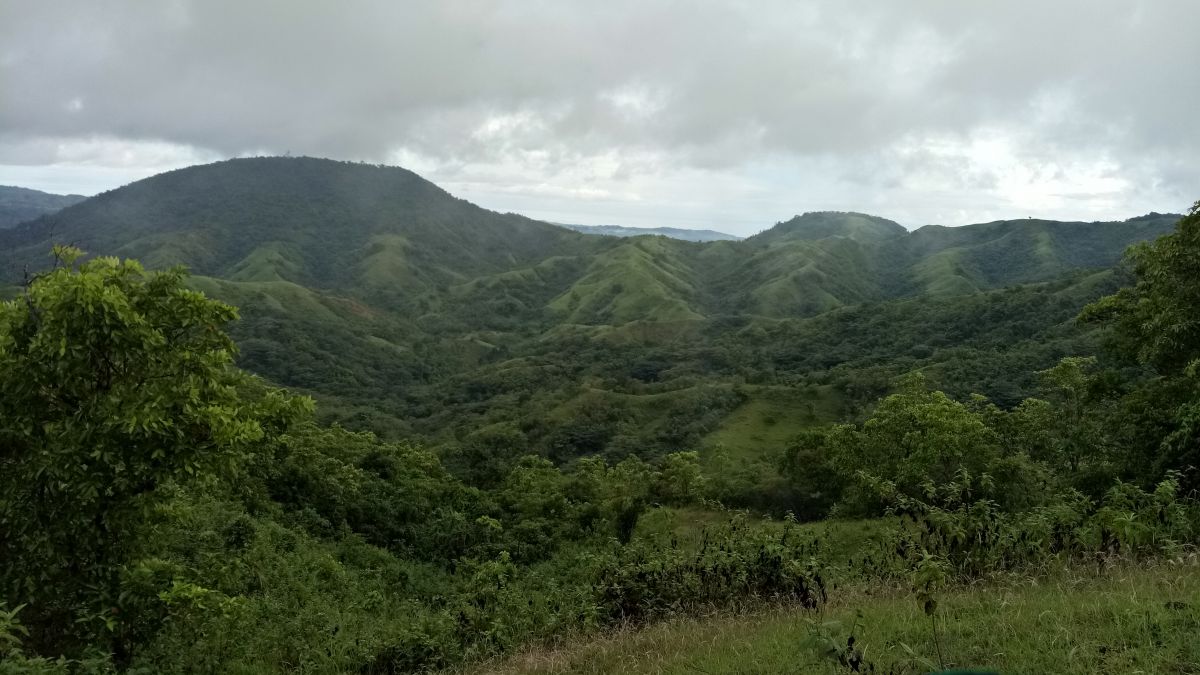 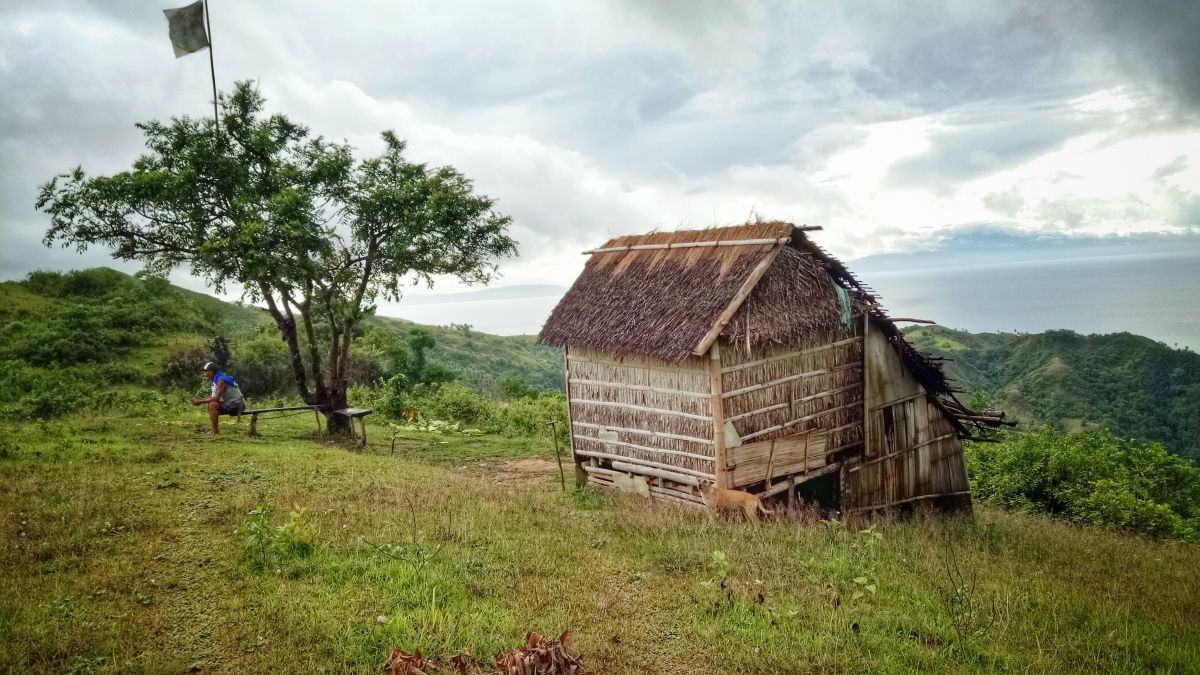 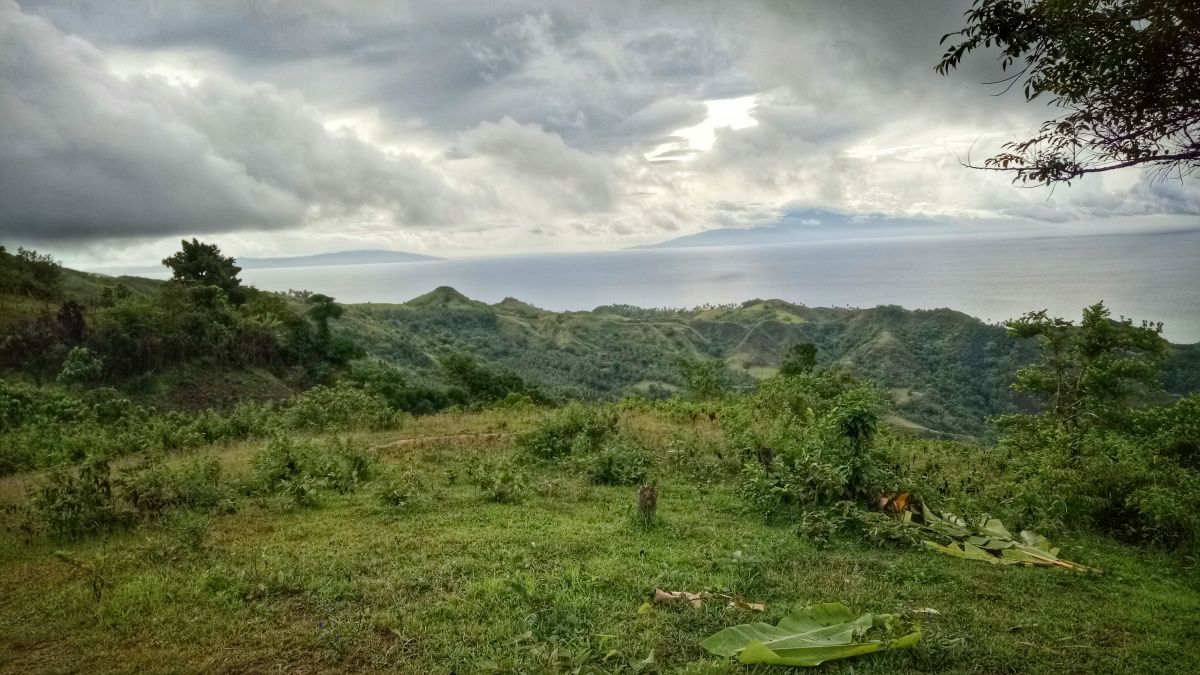 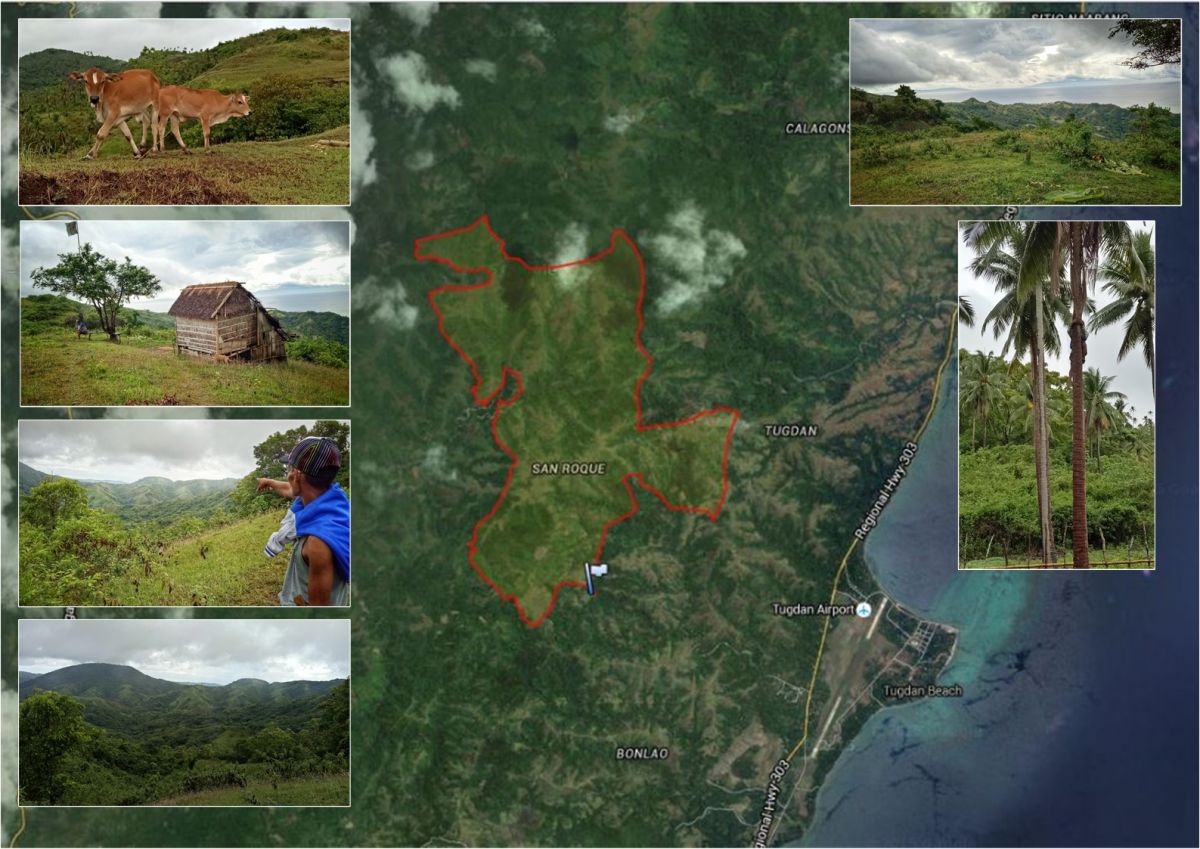