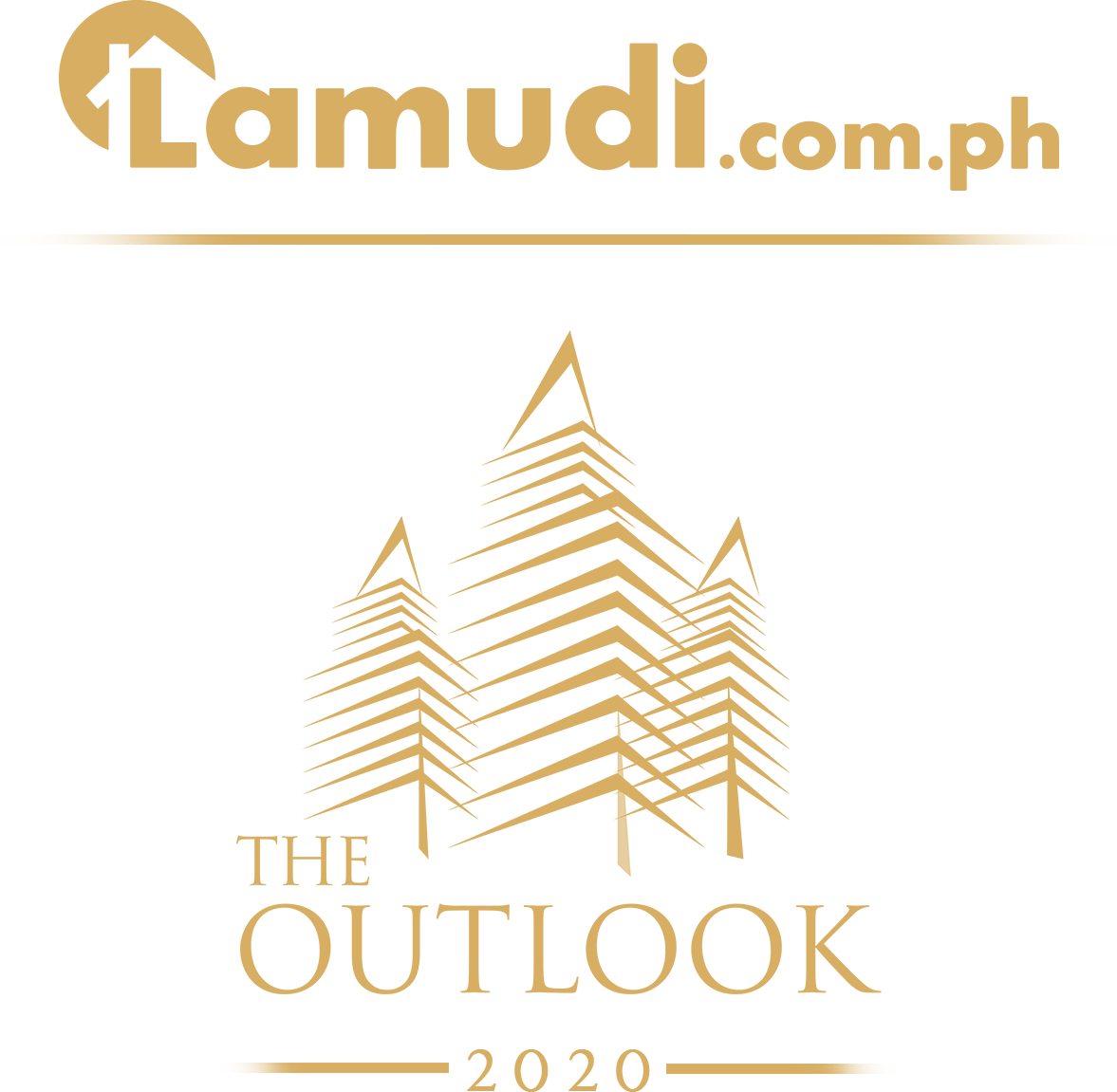 How do I submit a nomination?

Can I edit a nomination after I have submitted it?

Nominations can be edited until the deadline of submissions (May 31st). In order to edit your submission, please refer to the Contact Us section to get in touch with Lamudi and receive assistance. After May 31st, it will no longer be possible to edit nominations.

Do I have to pay to submit nominations?

No, there is no nomination fee, regardless of the number of nominations you submit.

You can submit as many nominations as you wish in all the award categories of The Outlook. All the submitted nominations will be then evaluated and shortlisted by our panel of judges.

Is it possible to nominate a project that won an award at the previous The Outlook awards?

Not for the same category. This exclusion criterion aims to guarantee the variety of award winners over time. However, developments that have won in previous years maybe nominated for other categories.

What is the nomination shortlisting and voting process?

Between June and July, all the nominations in each award category are reviewed and evaluated by our independent panel of judges. The judges score each nomination based on predefined category-specific score sheets, which took into account the relevant criteria to determine the best entries within each award category. For further information on the shortlisting process, please refer to the Judges page.
The shortlisted nominations are surveyed among thousands of Lamudi property seekers, according to their search interests, which then determine the winners for each category. The winners of the Special Awards are directly determined by our independent panel of judges.

When will the shortlisted nominations be notified?

The shortlisted nominations are the entries that receive the highest votes (either by the survey respondents or by our panel of judges, according to the award category). If your nomination is shortlisted, you will receive an official invitation from Lamudi a month before The Outlook gala.

If a nomination doesn't pass the shortlisting process or doesn't win the award, can I submit it again next year?

Yes, as long as your nomination falls within the award categories of The Outlook, you will be allowed to submit it again.

When and where are the award winners announced?

The award winners are announced during The Outlook gala every November.

For inquiries about The Outlook 2020, you may contact us at