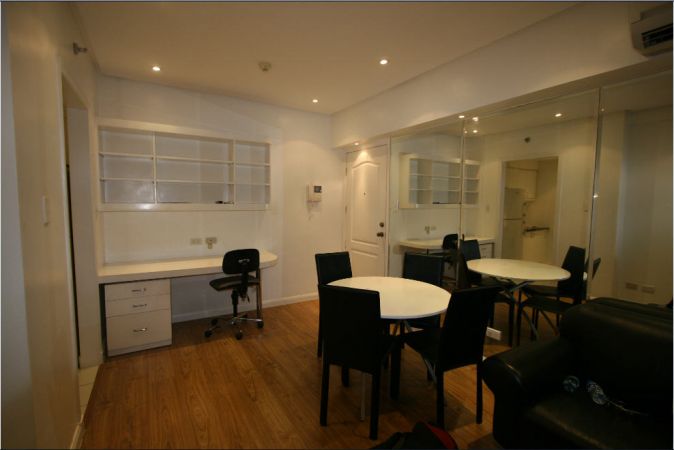 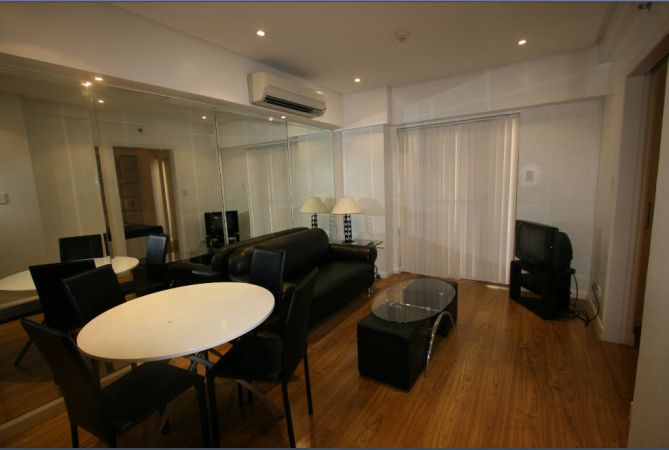 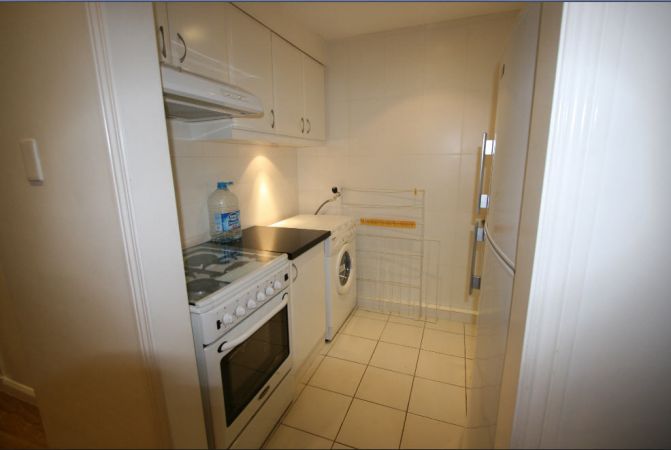 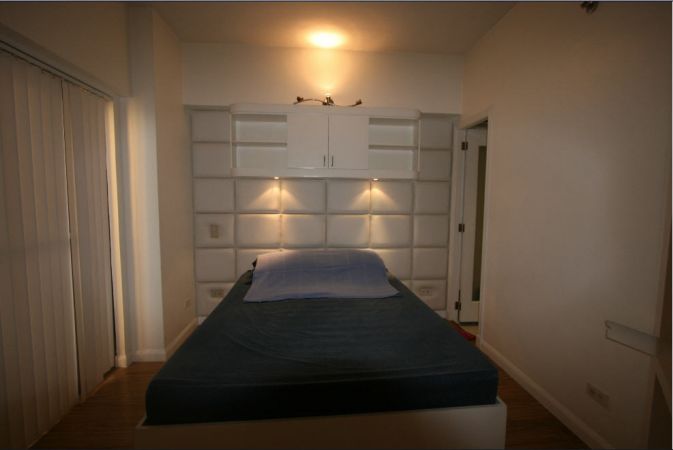 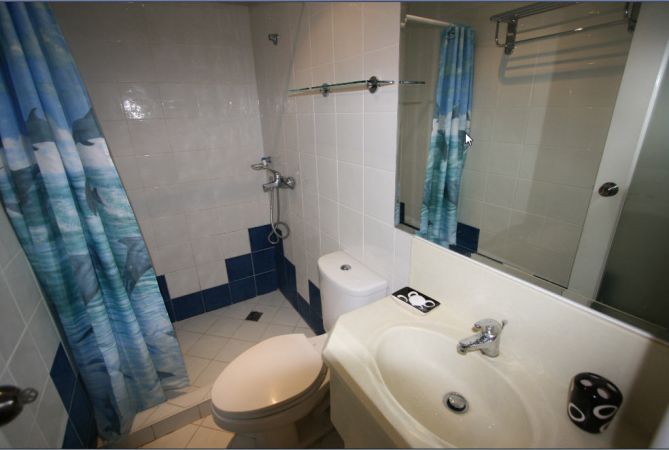 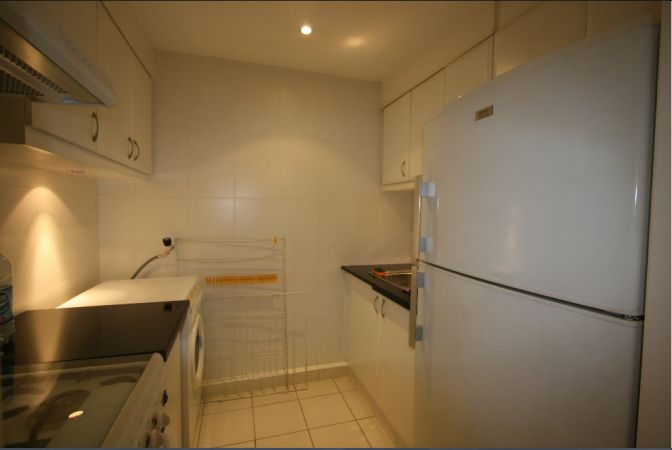 One bedroom unit for Re Sale - All Furnitures Included

One bedroom unit fully furnished all inclusive to the sale, near Greenbelt Mall on Paseo de Roxas side.

All monthly dues and taxespaid until Dec 2019

Soaring at 39 stories high in the affluent neighborhood of San Lorenzo, Makati, Greenbelt Parkplace by Megaworld Corporation is another attractive condominium development Â that promotes a cosmopolitan lifestyle.

Greenbelt Parkplace for sale or for rent is the perfect condominium development for seekers who are looking for a home that is encompassed by Megaworldâ€™s live-work-play concept.

Being a development of Megaworld Corporation, Greenbelt Parkplace in San Lorenzo, Makati Â offers world-class amenities that are similar to those in five-star hotels ad resorts. Future unit owners will be able to enjoy amenities and facilities such as a 25-meter lap pool, indoor spa, fitness gym, male and female shower rooms, dining area on the pool deck, sauna, function hall, conference rooms, and basement and podium parking levels.

The San Lorenzo Village was built in 1954 and is one of the first gated residential communities in Makati City. It is notable for its open park spaces and proximity to Makatiâ€™s prime establishments and entertainment hubs.

For sale 1br in GB Parkplace with parking fully furnished 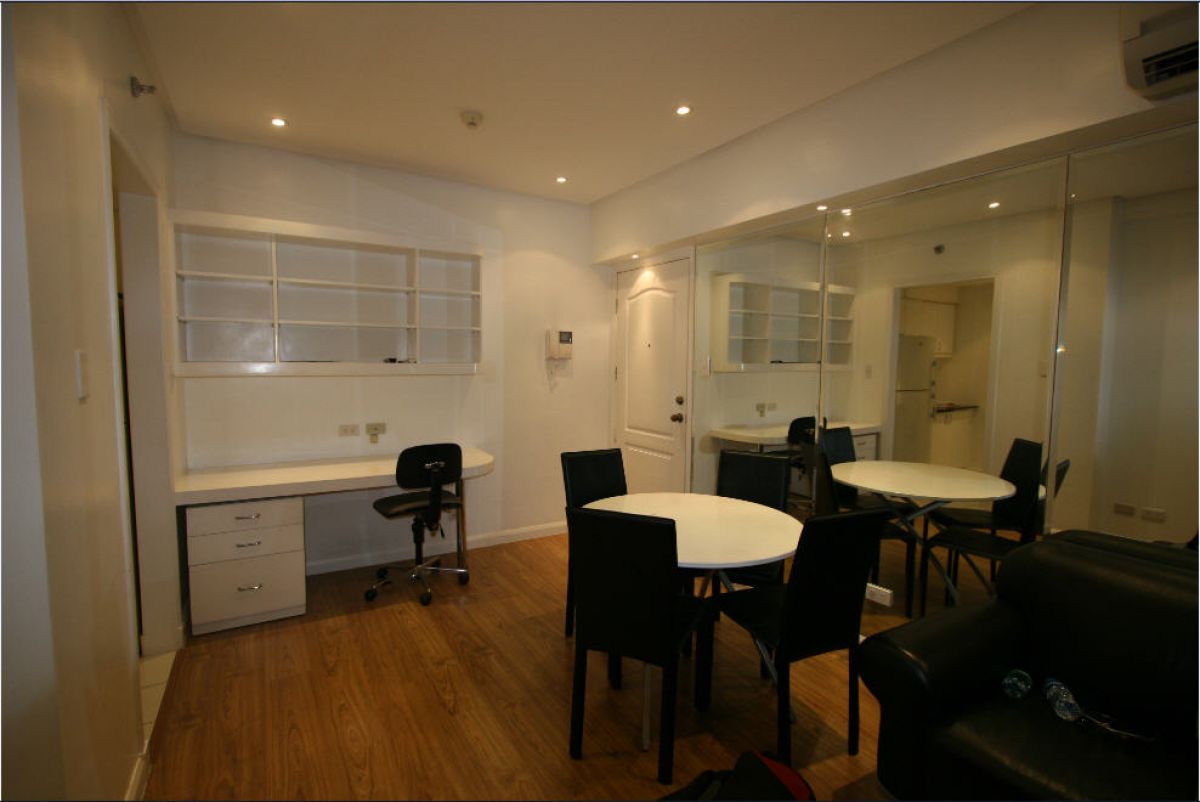 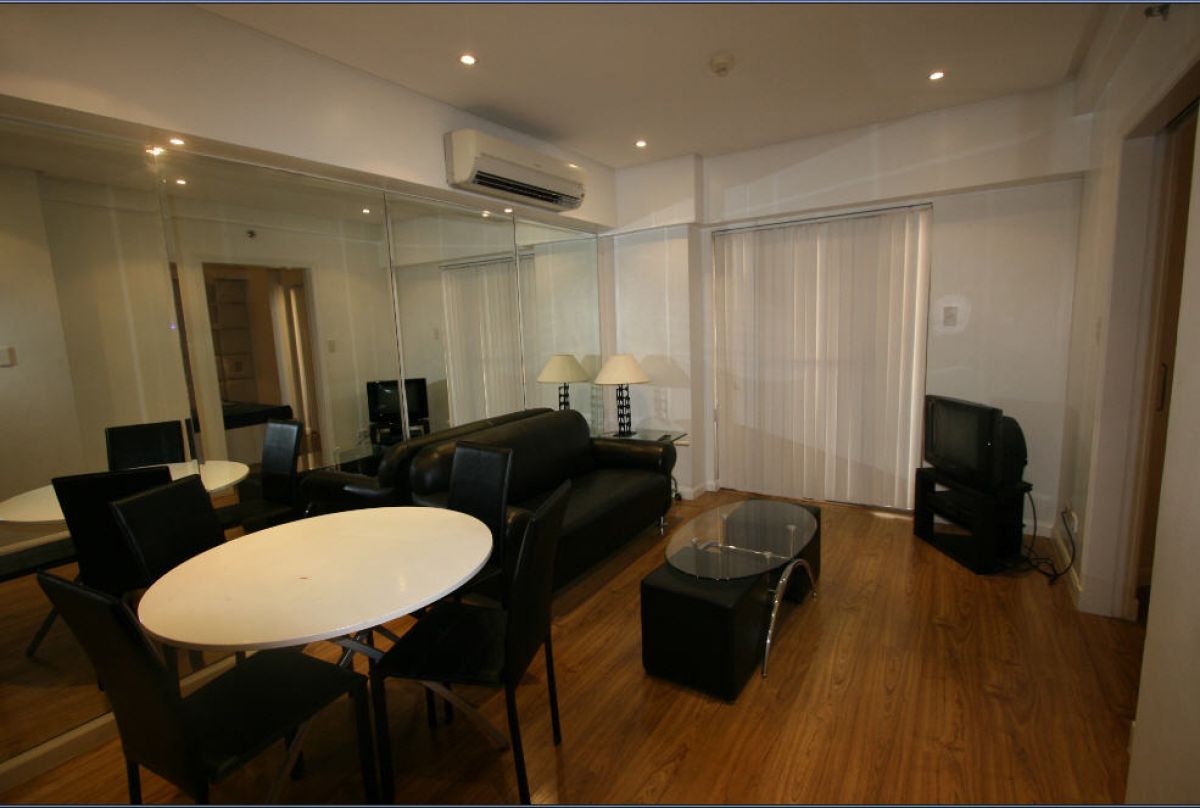 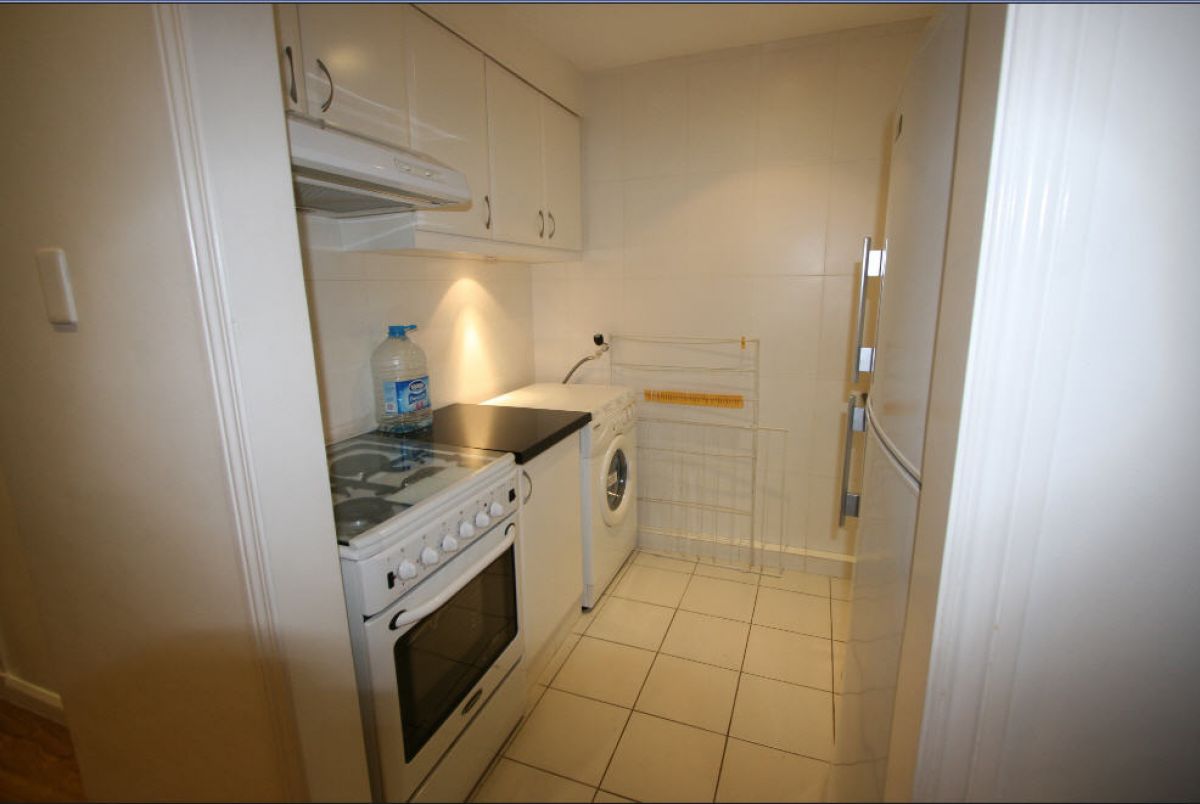 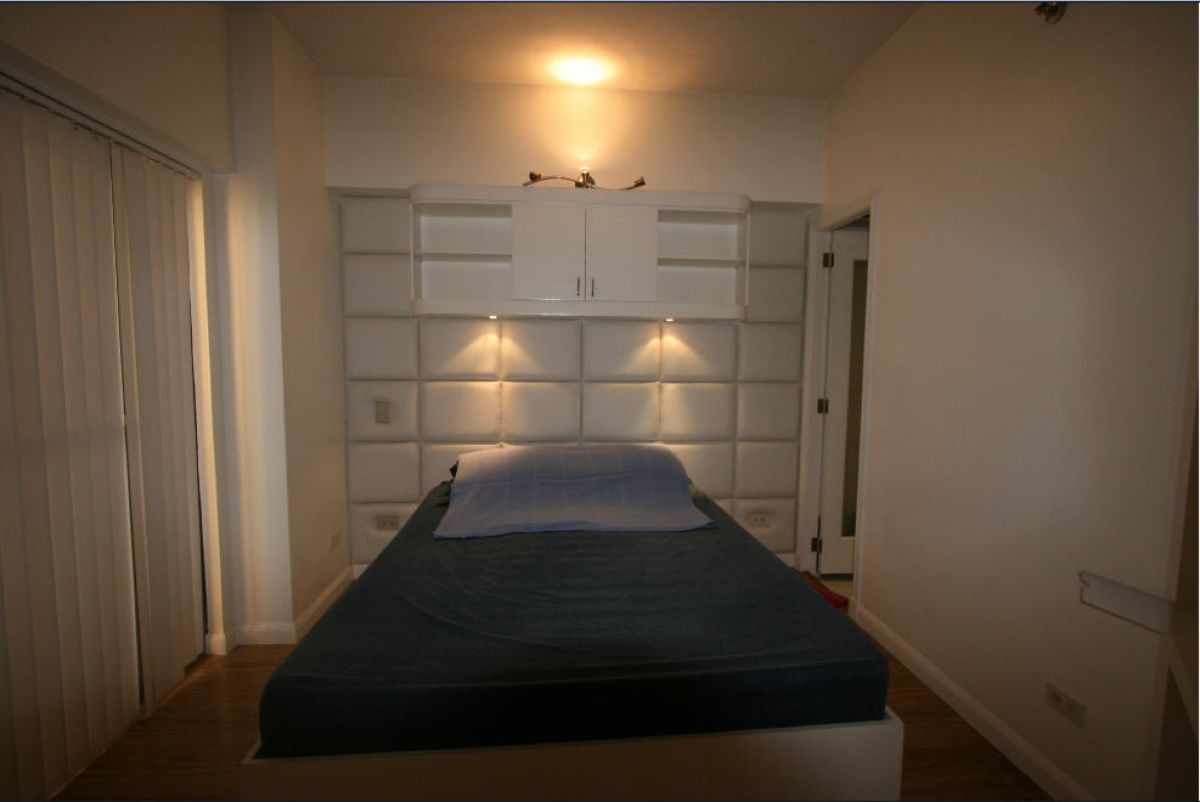 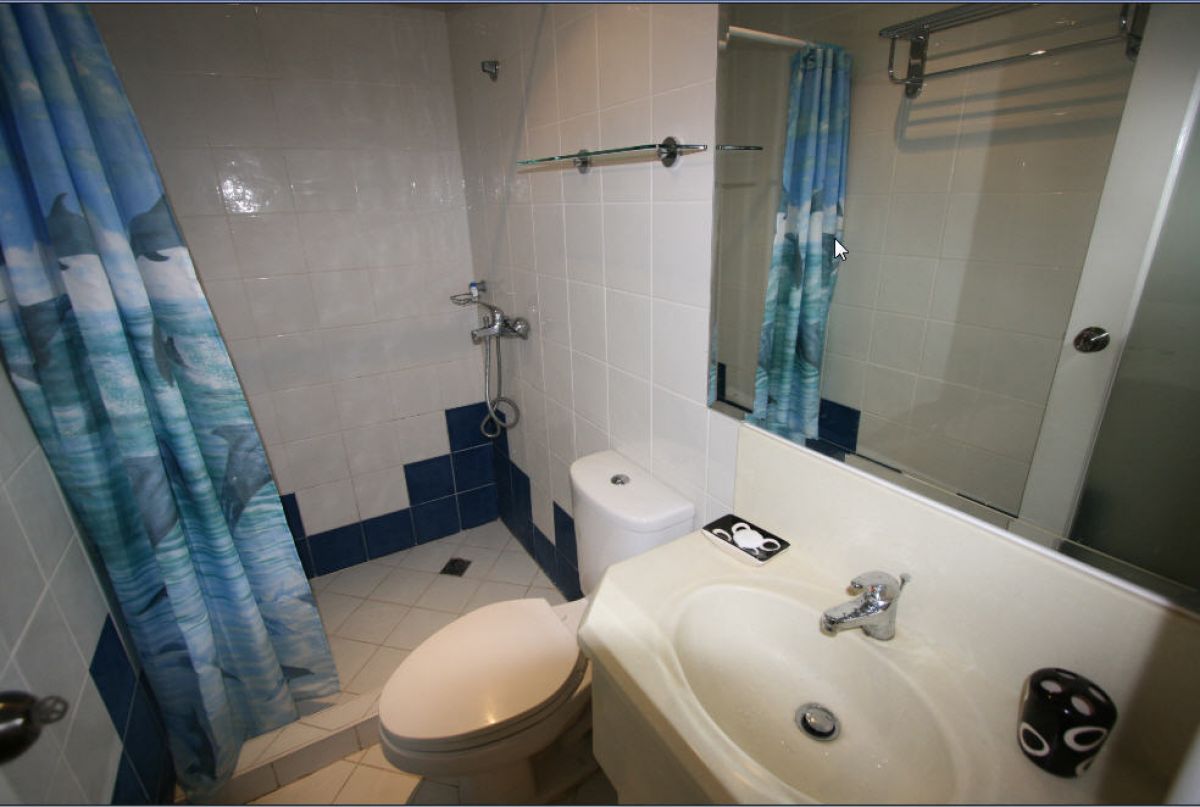 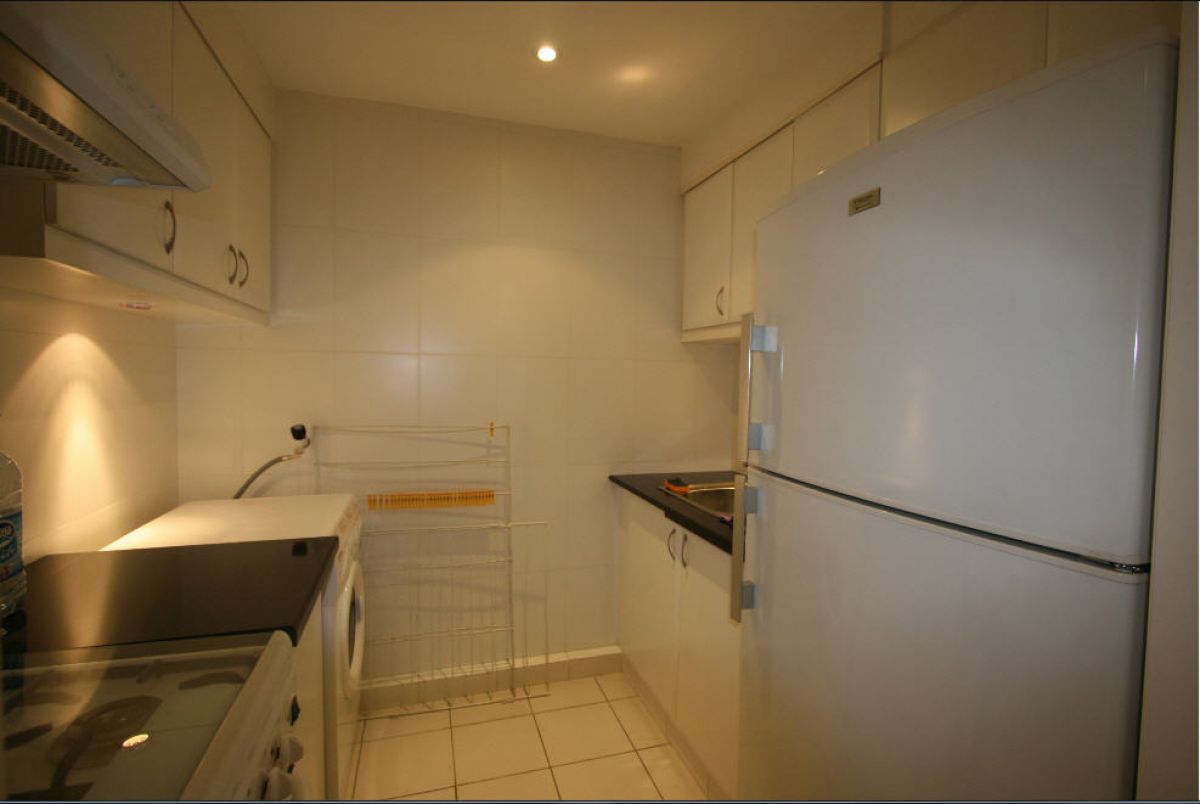 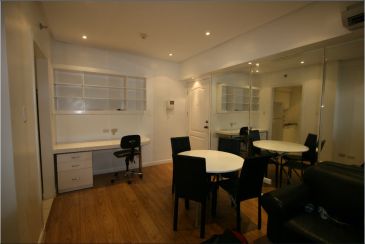 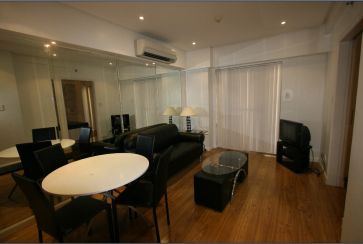 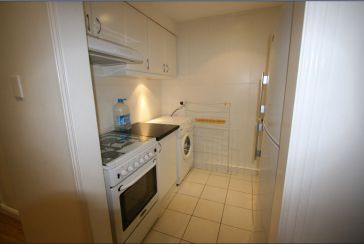 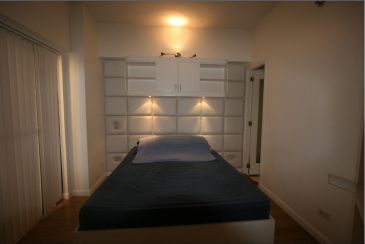 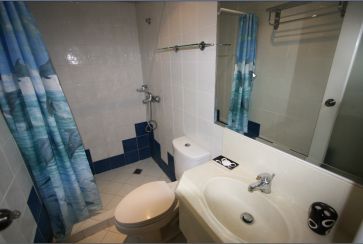 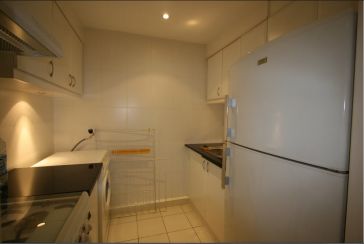