House and lot For Sale in Nueva Ecija

House and Lot For Sale at Munoz, Nueva Ecija

House and Lot For Sale at San Jose, Nueva Ecija

House and Lot at Primavera Homes

For Sale Large House and Lot

block 53 lot 1 Santa Arcadia, Cabanatuan
FOR SALE  House and Lot  Large House in the beautiful  Executive Subdivision  The Courtyard  At Lakewood City, Santa Arcadia  This village is one of the best in Cabanatuan City albeit also one of the most expensive  a typical lot costs bet...
₱ 16,000,000
5
Bedrooms
230 m²
Floor area
271 m²
Land Size
View More Info Contact Agent
6

House and Lot For Sale in Gapan

House and Lot For Sale at Cabanatuan, Nueva Ecija

Tittled House and lot for sale at Imperial homes

House and Lot for sale in Cabanatuan City near SM Cabanatuan

Cruz Roja, Cabanatuan
Roadside lot with a possible increase in land value through the following years due to theconstruction and proposal of a super highway beside the said lot. Not prone to flooding with a very peaceful and relaxing vibes. House is with a spaci...
₱ 3,200,000
3
Bedrooms
300 m²
Floor area
500 m²
Land Size
View More Info Contact Agent
3

Rich in Culture and History and Nature 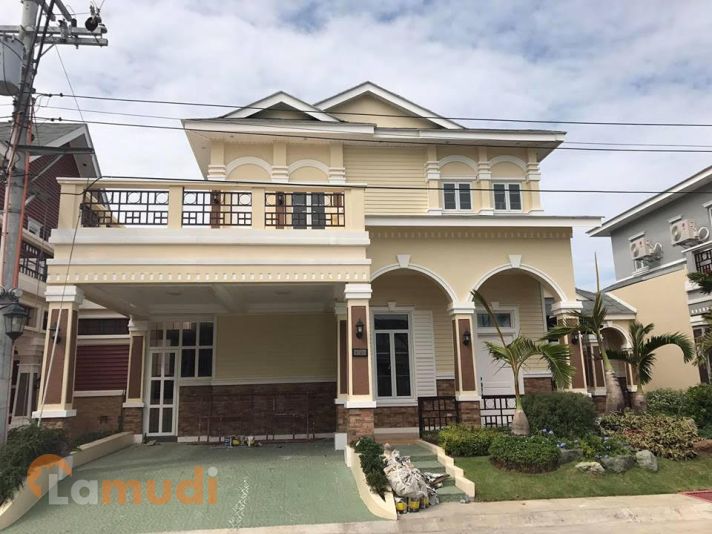 While Nueva Ecija might not be the typical tourist destination for those in search of tropical beaches and seaside attractions, being a landlocked province, it is still one of the country’s most interesting locales because of its rich history. Representing one of the eight rays of the sun in the Philippine flag, Nueva Ecija was one of the eight provinces that had revolted against the Spanish colonizers.

There are many culturally and historically significant landmarks in this province. One example is the 19th century Sideco House, which was home to Emilio Aguinaldo and his men during the American regime, after General Luna’s assassination. Another historical site is the American and Filipino Camp Pangatian Memorial Shrine. This was where prisoners of war for both American and Filipino soldiers were housed during World War II.

Nueva Ecija may be landlocked but it is still teeming with ecological diversity and lush greenery. The Minalungao National Park, located within General Tinio, is a 2000 hectare park, protected for its limestone formations surrounding the Penaranda River. Rafting, swimming and cliff diving are just some of the activities that can be done here. Among the locals, Tanawan in Laur Nueva Ecija is a booming destination for its establishments with view decks that overlook a hill-top view of Tanawan’s luscious greenery.

Buying a House in Nueva Ecija 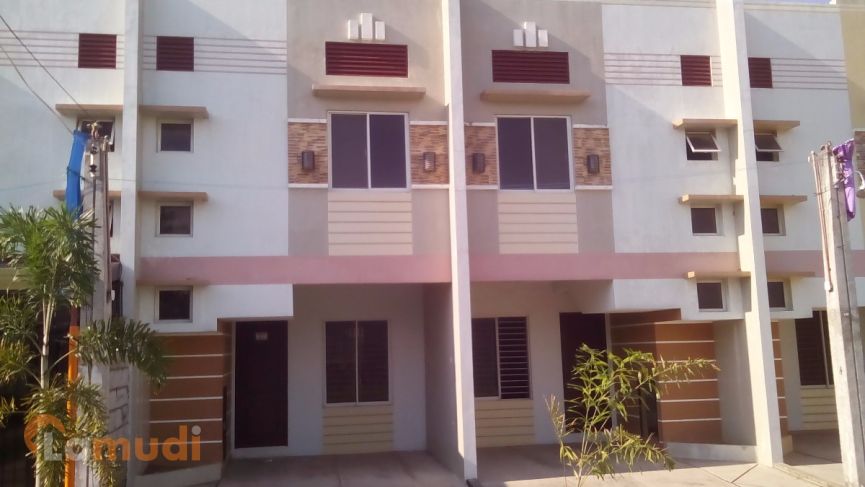 Central Luzon living is made affordable should one choose to relocate to Nueva Ecija. Living in this province would be perfect for those who crave life away from the hustle and bustle of city living; life away from the traffic, noise and pollution city living has to offer. It is the perfect mix of development and progress without the saturation of chaotic city-living.

This is not to say that Cabanatuan, Nueva Ecija’s economic center, is not progressive and under development. As Nueva Ecija’s metropolitan hub, many people from adjacent towns and municipalities flock to Cabanatuan for closer proximity to where they work. Many large-scale developers, from Metro Manila and Cebu are flocking to Cabanatuan, investing in its overall real-estate landscape. One example of this is Sta. Lucia Realty’s Lakewood City, home of one of the country’s 64-hectare championship golf course.

What was once known as the Tricycle Capital of the province, Cabanatuan’s infrastructure is undergoing continuous development to support the influx of its new residents. Intercity and Interprovincial buses, aside from the local tricycles and minibuses, are the main modes of transportation to get around and in and out of the province.

Among the present house for sale options in Nueva Ecija is are two-bedroom homes priced between Php2.5 million to Php3 million. Homes in this price range are typically of the townhouse variety. Larger and more extensive homes are, of course, available on the market, where homes with as much as five bedrooms are currently listed for prices of between Php4.5 million to Php5 million.