House and lot For Sale in Negros Oriental

House and Lot For Sale at Bais, Negros Oriental in Glad Subdivision

House and Lot For Sale at Sibulan, Negros Oriental in Northville Subdivision Phase I

House and Lot in Upper-Bulak For Sale

Upper-Bulak Bulak, Dauin
An amazing house with swimming pool on a spacious lawn located in a quiet and peaceful place. Along the barangay road and just about 100 meters from the National Highway, to Dauin (3km) or Dumaguete (12km), and walking distance to the beach...
₱ 13,000,000
5
Bedrooms
200 m²
Floor area
2604 m²
Land Size
View More Info
Contact Agent

Swiss House and Lot for sale in Bayawan

Malabugas, Bayawan
Hello, thank you for your interest in our property. We are a family from Switzerland and left the Philippines after 10 years solely for our children’s education. Otherwise, we found our residence to be a very peaceful place.We would say it...
₱ 5,450,000
4
Bedrooms
160 m²
Floor area
1700 m²
Land Size
View More Info
Contact Agent

Houses with Large Lot For Sale in Barangay Bongbong, Valencia

House and Lot for Sale in Tubtubon, Sibulan, Negros Oriental. Near barangay hall

House and Lot for Sale in Dumaguete City

3 Bedroom with T&B house and lot for sale

4 Bedroom House for Sale plus Car in Dumaguete City

House and Lot For Sale at Valencia, Negros Oriental

House and Lot For Sale at Bais, Negros Oriental

Beautiful House and Lot in Valencia 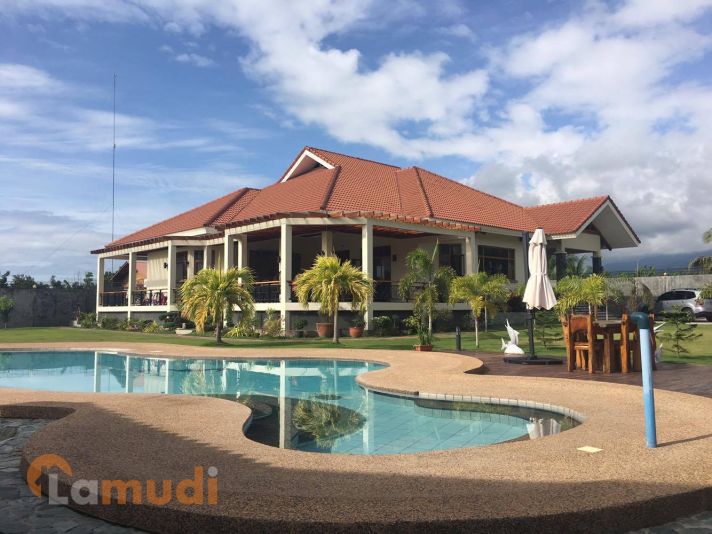 With a total land area of 5,385 square kilometers, Negros Oriental’s topography is characterized by low mountain ranges, some of which lie close to the shoreline. Mt. Talinis, also known as Cuernos de Negros or Horns of Negros is the province’s most famous mountain and highest at 6,243 feet. It is also Negros Island’s second highest peak after Mt. Kanlaon, which is located in Negros Occidental. Mt. Talinis is located in the southern end of the province, 9 kilometers southwest of Valencia and 20 kilometers from the capital Dumaguete.

The geological characteristic of Negros Island is largely volcanic in nature. That means most lands in the area are fertile, with many of the mountains in the island, which include Mt. Talinis and Kanlaon, lying in the so-called Negros Volcanic Belt. Mt. Kanlaon is considered as an active volcano while Mt. Talinis has been classified by the Philippine Institute of Volcanology and Seismology as a potentially active one.

This natural feature of Negros Island makes it ideal to host geothermal power plants to power the entire island and supply some to nearby provinces. The 192.5-MW Palinpinon geothermal plant in Negros Oriental has been supplying electricity to many areas in the Visayas. This was recently expanded with an additional 49-MW capacity. Despite the huge power excess in the province, other renewable sources of energy such as hydro, wind, and solar are being explored to provide additional power capacities that can be sold and supplied to neighboring areas.

With its vast fertile land resources, agriculture plays a major role in the province’s economy. Its primary crops are sugarcane, coconut, sweet corn, and rice. But with Dumaguete increasingly becoming a major hub for the business process outsourcing industry given the rising number of businesses that have established operations there such as call centers, publishing, medical transcription, architectural outsourcing, and animation, it won’t be long before other towns and municipalities in Negros Oriental would benefit from it. There are over 20 BPO and IT firms in Dumaguete alone. This makes the city an increasingly important hub for the BPO and IT industries in the Visayas.

Dumaguete also plays a pivotal role in the country’s telecommunications infrastructure as it hosts fiber optic lines. The city serves as a focal point and a landing point for fiber optic cables that link it to the Visayas, Manila, Luzon, and Mindanao.

A Major Education Hub In The Visayas 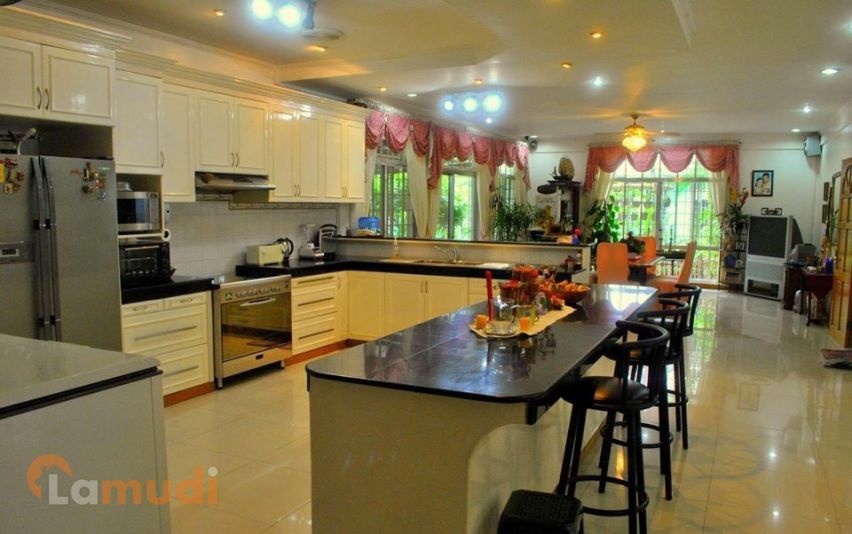 As Dumaguete basks in its unofficial role as the country’s quintessential college town, other towns and municipalities in Negros Oriental are expected to benefit from it as well. That means the province can supply well-educated and skilled workforce to businesses that set up operations there. Dumaguete alone is a popular educational destination for students in the province and has 18 public elementary schools and 8 public high schools.

The city is known largely as the seat of Siliman University, a private research university established in 1901 as Siliman Institute by Presbyterian missionaries. It is the first American university in the Philippines and in Asia. Not only is the university known for its top notch academic programs such as marine biology, journalism, and creative writing, but its seaside location and access to nearby facilities have often been the envy of many academics and students alike. The 610,000 square meter campus is not only adjacent to but is intermixed with the city’s downtown district, with some of its buildings recognized as Dumaguete’s more popular landmarks.

Many of the students who study in Dumaguete’s academic institutions often stay in the city after graduation because of the allure of a laidback yet energetic lifestyle, as well as the job opportunities available in the BPO and IT firms located in the area. Many consider Dumaguete as a center students, professionals, artists, scholars, and literary figures who come from other parts of the country and other corners of the world.

Find Other Properties in Negros Oriental