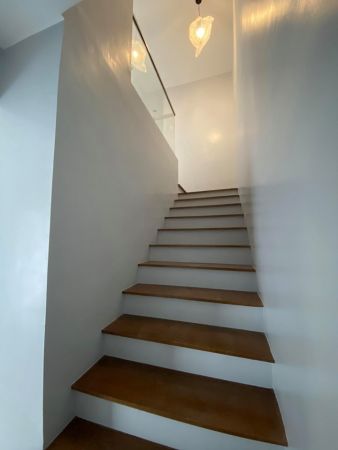 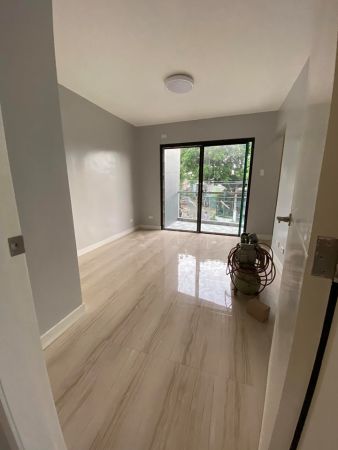 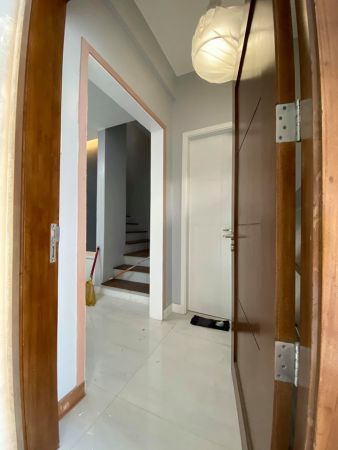 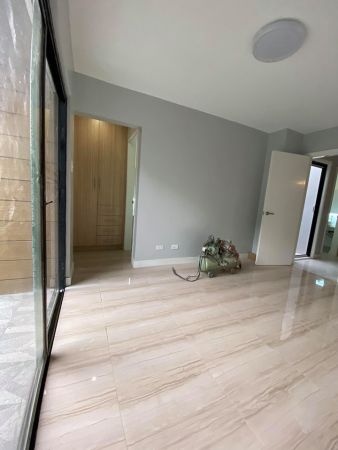 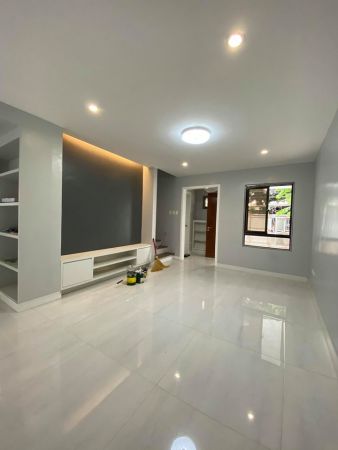 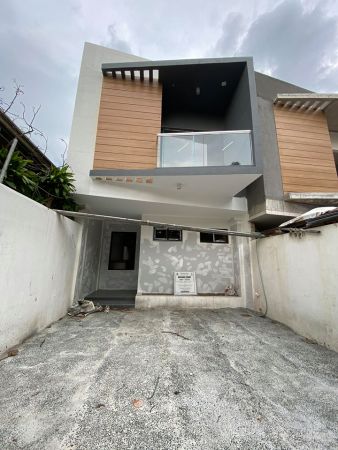 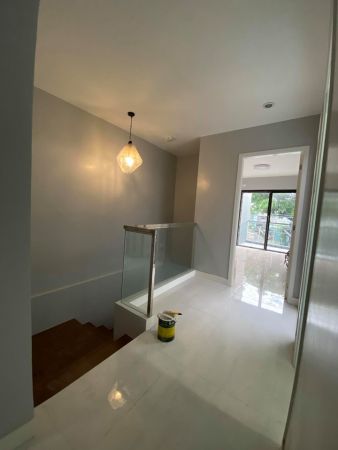 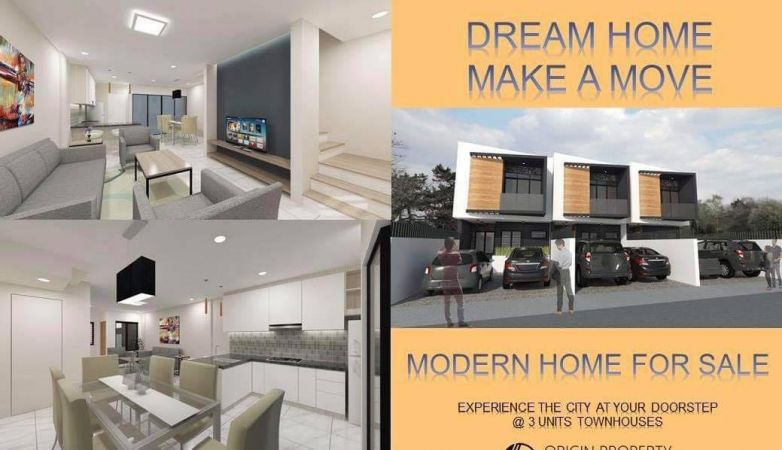 About New Haven Village
Outlining the expansive Quirino Highway, New  Haven Village is a private community in Barangay Kaligayahan that is  suitable for families who want comfort, safety, and quiet while being  accessible to Novaliches’ most prized destinations.

Why New Haven Village is a Perfect Choice for You
New  Haven Village in Barangay Kaligayahan, Quezon City, is placed in the  commercial hub of Novaliches, where future homeowners can be minutes  away from establishments such as SM City Fairview, Ayala Fairview  Terraces, Robinsons Place Novaliches, and S&R Membership Shopping in  Commonwealth Avenue. You and your family will enjoy shopping and dining  at the stores and restaurants housed within these bustling  establishments.
Your children may walk or take the jeepneys and UV  Express vehicles to go to their future schools, such as Colegio de Sta.  Teresa de Avila Foundation, Our Lady of Lourdes School of Novaliches,  Sacred Heart Academy of Novaliches, School of the Holy Rosary, and OB  Montessori Center.
Medical and healthcare professionals and services  are accessible from nearby hospitals and clinics such as Fairview  Polymedic Hospital, Commonwealth Hospital and Medical Center, Nodado  General Hospital, QualiMed Surgery Center, Neopolitan General Hospital,  Ziester Maternity Hospital, and a handful of dental clinics.
Homeowners  will find spiritual respite and quiet in nearby churches such as St.  Joseph Chapel, Dwelling Place Global City Church, Inc., Christian  Community Church of Novaliches, Victory Novaliches, Word of Hope  Novaliches, Mary the Queen Parish - Quezon City, and Christ Redeemed  Church.
In other words, living in New Haven Village in Barangay  Kaligayahan, Quezon City allows you and your family to enjoy the  neighborhood’s safety and security and the convenience and perks of  Novaliches.

New Haven Village Features and Amenities
Most of the  houses for sale and rent in New Haven Village are townhouse units  grouped into three or four. These have three stories, two to three  bedrooms, two bathrooms, a shared bathroom, a viewing deck with a  terrace, a maid’s room with a bathroom, and a single car garage each.
If  you are looking for a bigger home, New Haven Village also has  single-detached units for sale and rent. These have around four  bedrooms, three bathrooms, a maid’s room with a bathroom, and a one-car  garage. With floor areas of 170 square meters and lot areas of 330  square meters, growing families will have a lot of room to grow and  spend time together.

About Novaliches, Quezon City
Novaliches is  located in the northern part of Quezon City. It was named after the  Marquis of Novaliches, who became the governor-general of the  Philippines in the 1850s. Novaliches is primarily residential, although  the district is outlined with schools, malls, and other urban  establishments.
Some of the most notable establishments in  Novaliches are SM City Fairview, Ayala Fairview Terraces, Robinsons  Place Novaliches, La Mesa Dam, La Mesa Watershed and Eco-Park, the  Novaliches Cathedral, the Quezon City Polytechnic University, Far  Eastern University – Nicanor Reyes Medical Foundation, and the National  College of Business and Arts.

Nearest Landmarks
New Haven Village  in Barangay Tagumpay neighbors landmarks such as Ayala Fairview  Terraces, SM City Fairview, the Novaliches General Hospital, S&R  Commonwealth, the Nodado General Hospital, and Sacred Heart Academy of  Novaliches. The village is right across Zabarte Subdivision in Quirino  Highway, so interested buyers will be able to find the town without  difficulties. 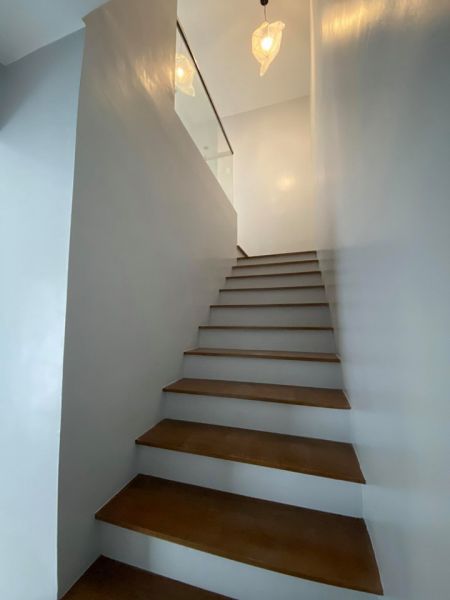 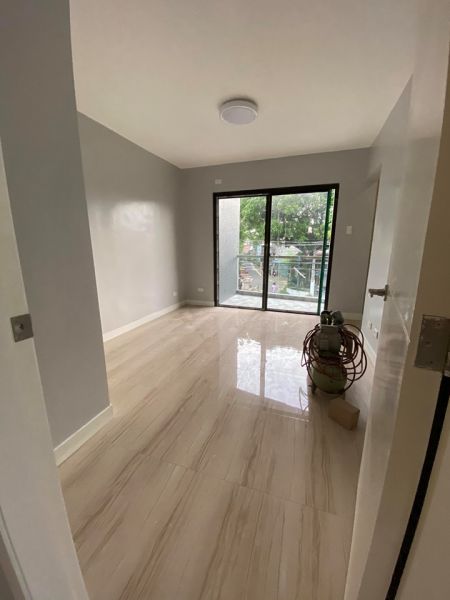 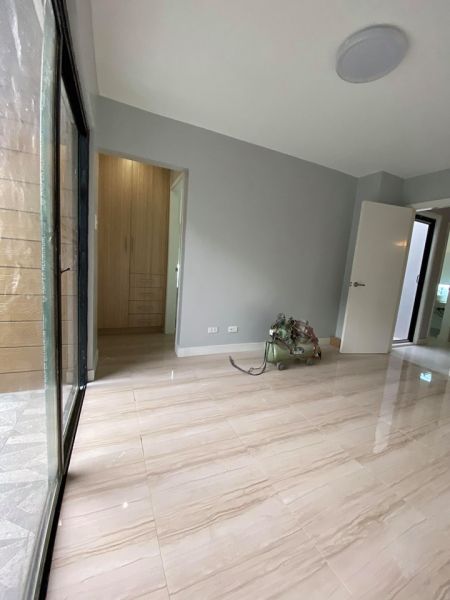 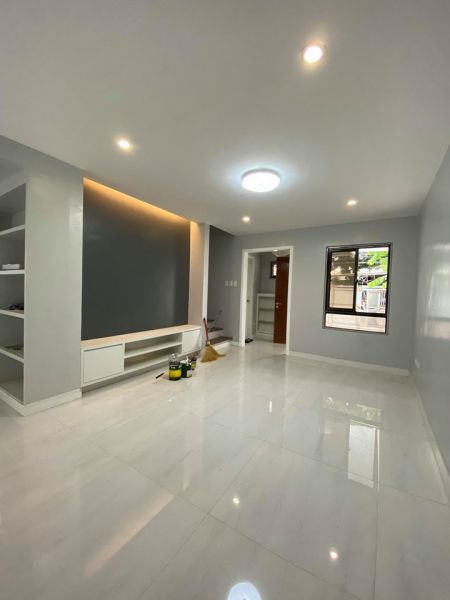 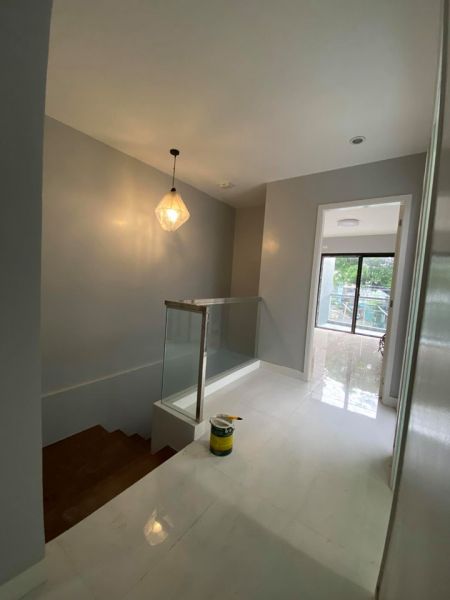 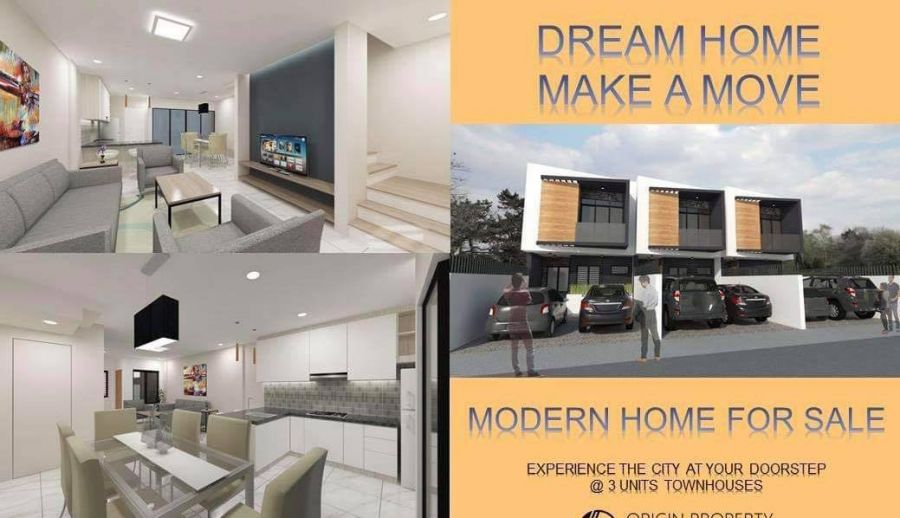