Modern High Ceiling house for sale or for rent in ayala alabang. house is close to madrigal gate and De La Salle Zobel.

Ayala Alabang Village, after over 40 years in existence, remains the most sought-after residential subdivision in the south of Metro Manila because of its prime location, first-class facilities, and easy accessibility to the business districts of Muntinlupa City, Makati City and Pasig City. With an area of approximately 700 hectares, this sprawling subdivision is located in Barangay Ayala Alabang (BAA), Muntinlupa City. It is connected by a network of 70 kilometers of concrete roads. It is, by far, bigger than all the primary subdivisions in Makati City put together.

An official bird sanctuary, Ayala Alabang Village has more than 60 known species of resident, migrant, or migratory birds that have found their homes in more than 9,000 full-grown trees spread all over the village. It is also home to an estimated population of more than 20,000 residents, occupying 4,552 homes; while 73 houses are under construction (as of September 2014). The village has a built-up capacity of 5,358 houses. AAV has its own Sewerage Treatment Plant (STP).

Divided into seven (7) districts, Ayala Alabang Village has three main gates all located along Commerce Avenue, namely the Acacia Gate, Madrigal Gate, and Mindanao Gate; and recently, one gate along Daang-Hari, which is Champaca Gate. With 30% of the village devoted to roads and parks, AAV has thirteen (13) parks that include children’s playground facilities, and sports facilities such as swimming pools, basketball courts, tennis courts and football fields.

In addition to basic electricity, telephone, and cable, the village continues to extend and upgrade the services to its residents by providing fiber connections, a fully equipped clinic (24/7 basis), fire trucks, ambulance service, a public transportation system, full security (24/7), in addition to other services. There are at least nine (9) institutions of learning within the village walls, and an active parish. The Barangay Hall of BAA is located inside the village.

FOR SALE! 2storey House and Lot with Pool and Jacuzzi

4 Bedroom for Sale at Ayala Alabang in Muntinlupa City

For Sale House and Lot in Ayala Alabang 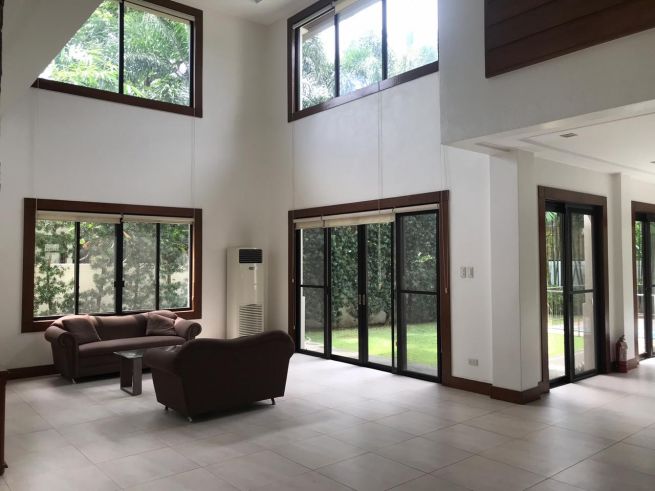 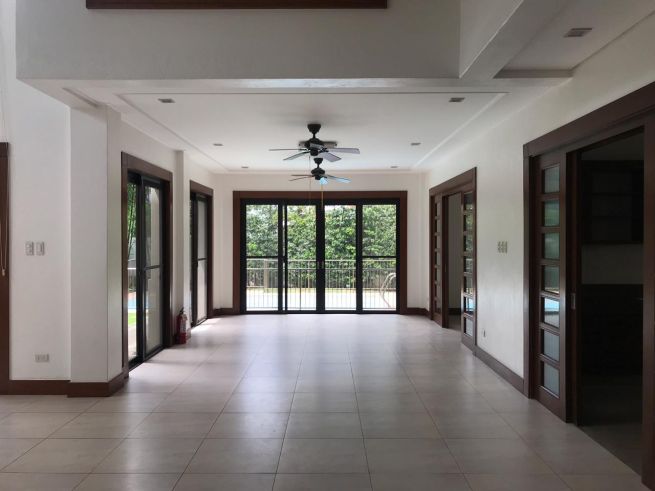 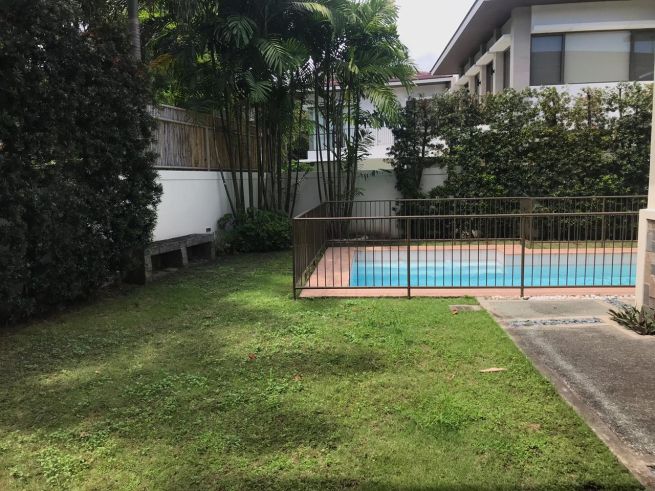 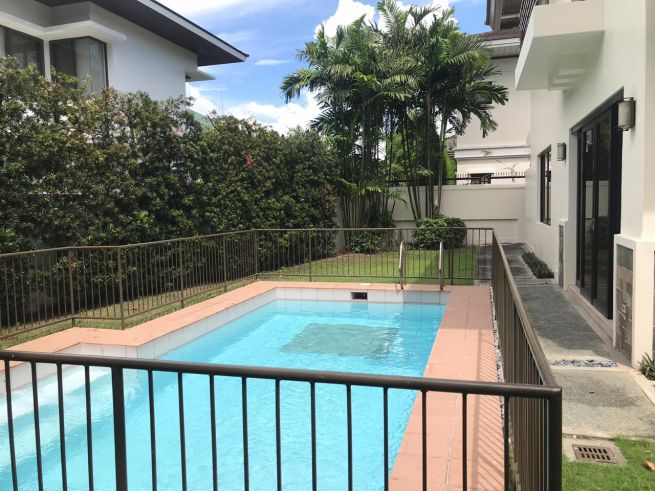 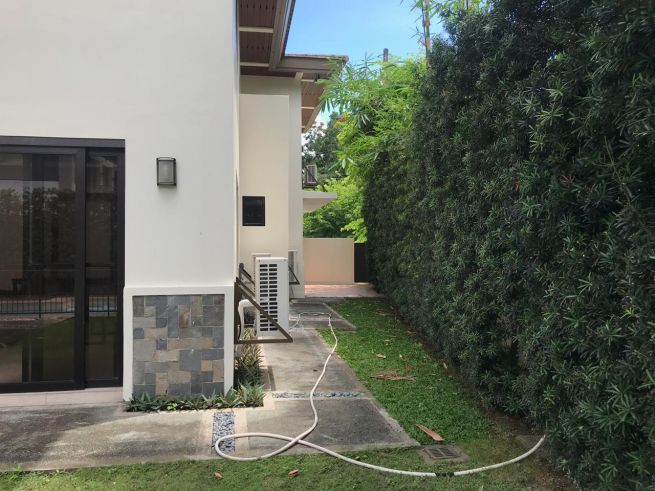 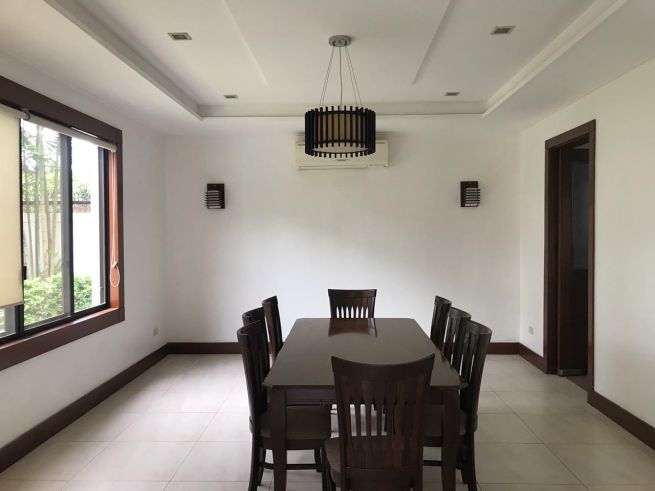 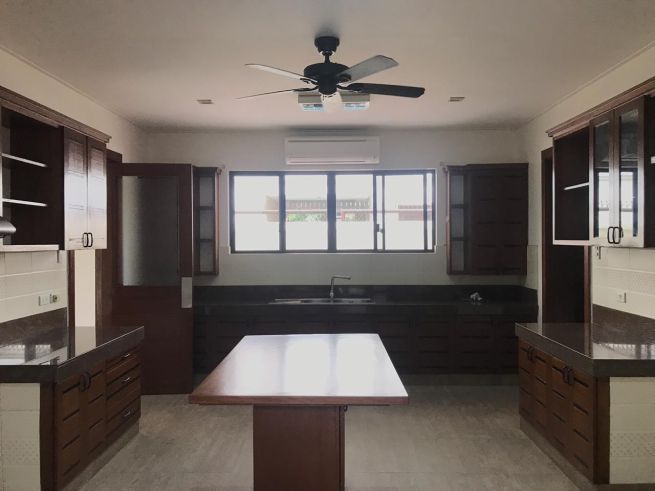 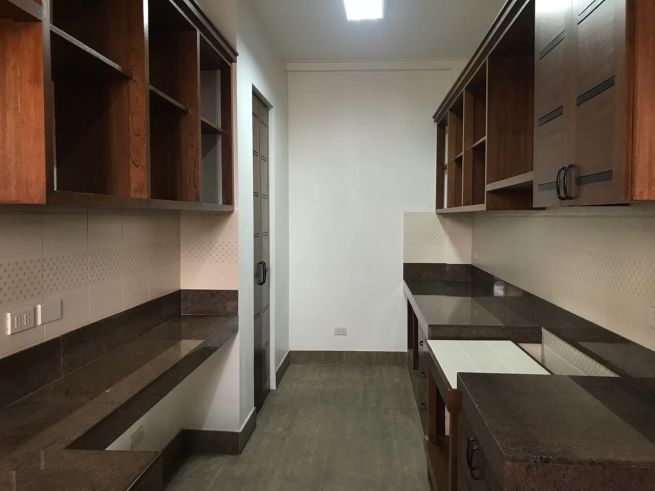 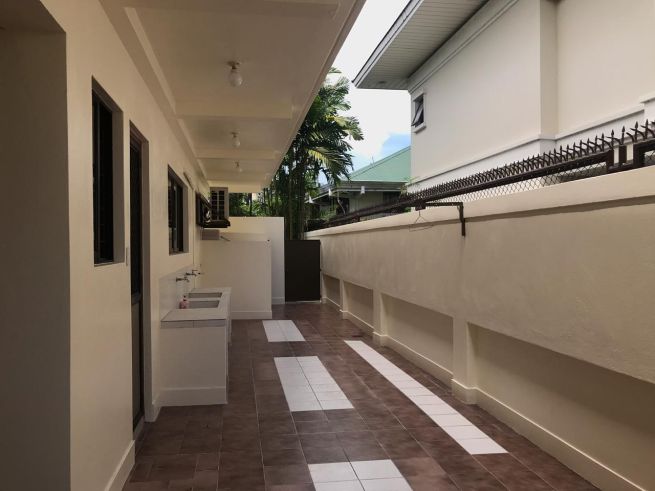 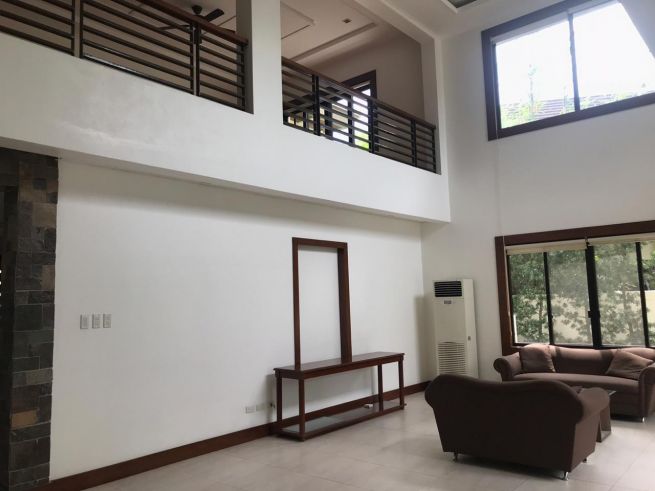 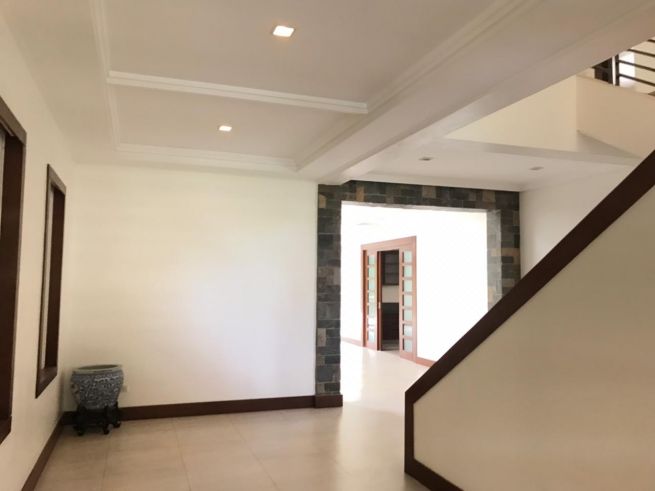 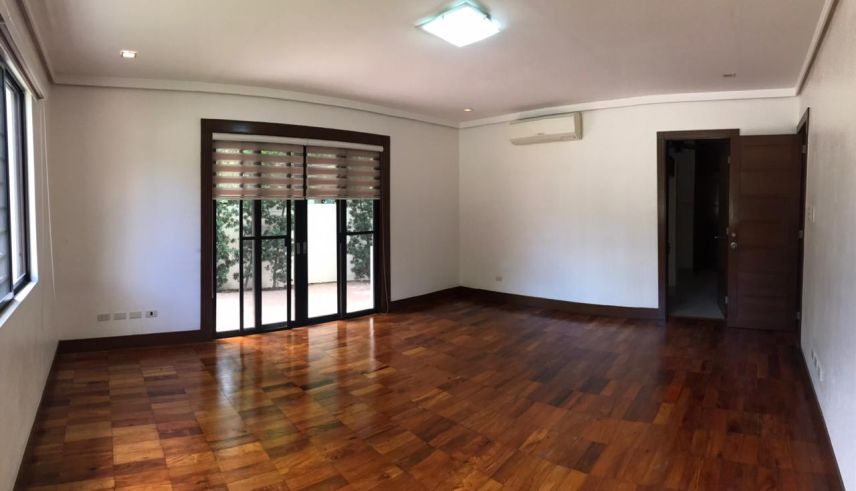 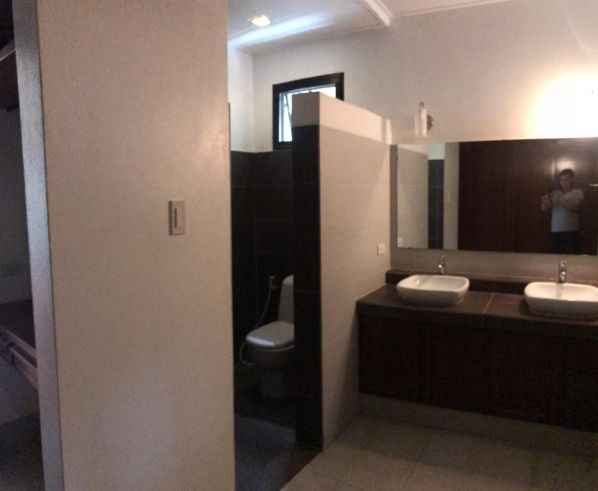 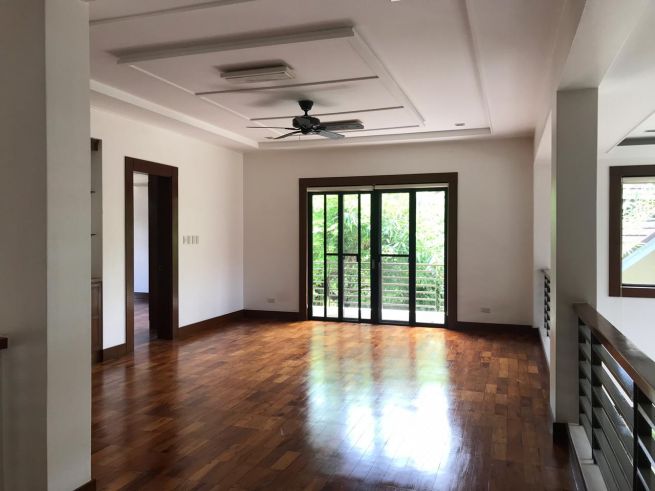 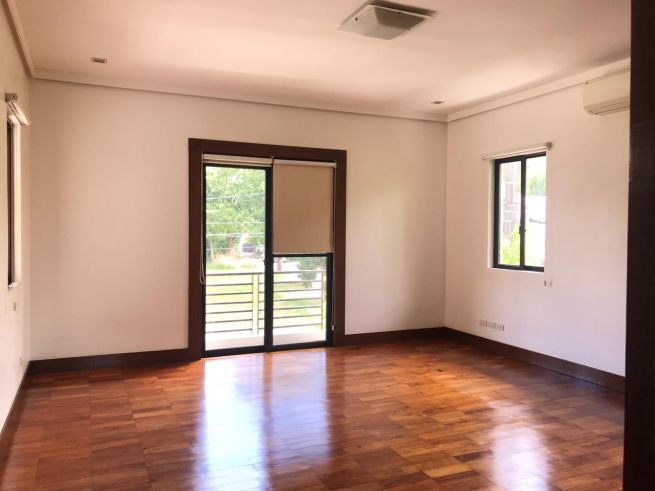 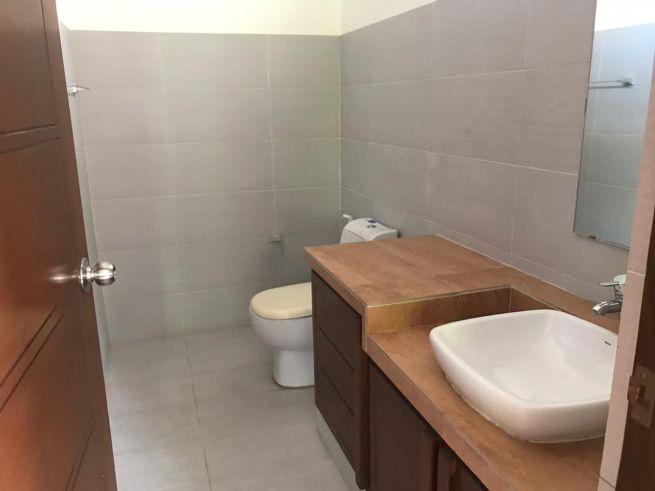 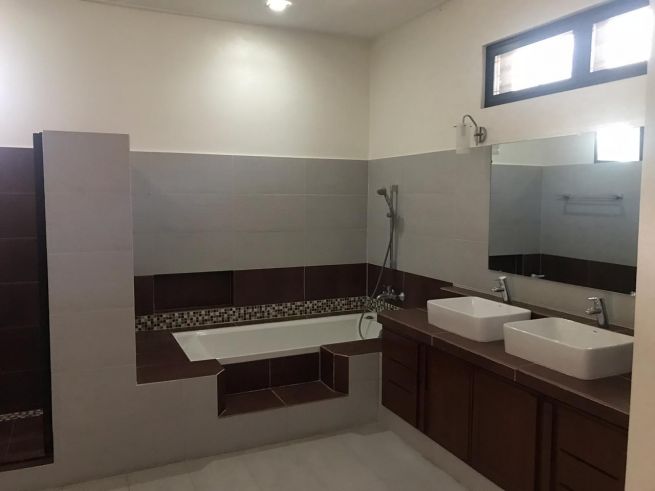 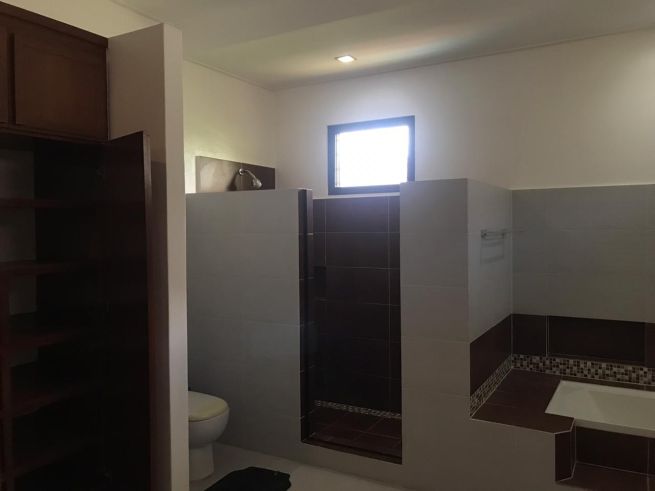 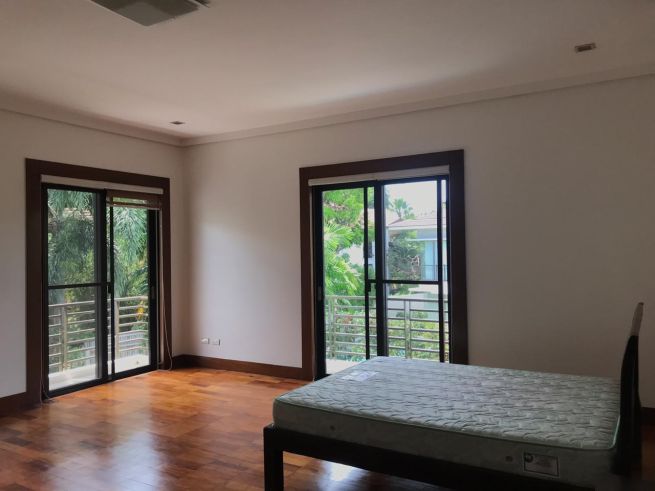 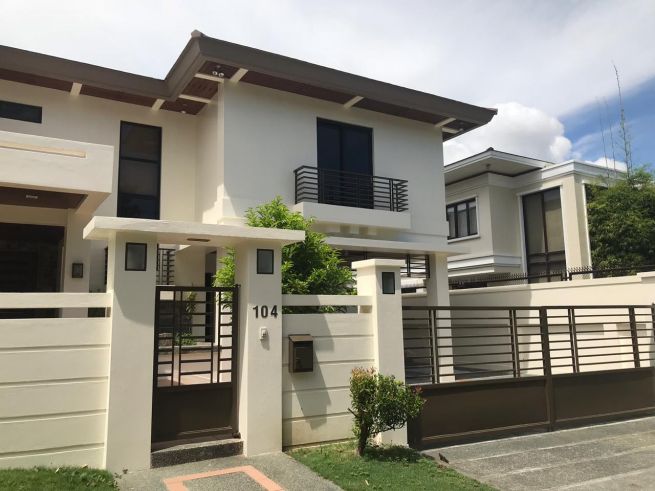 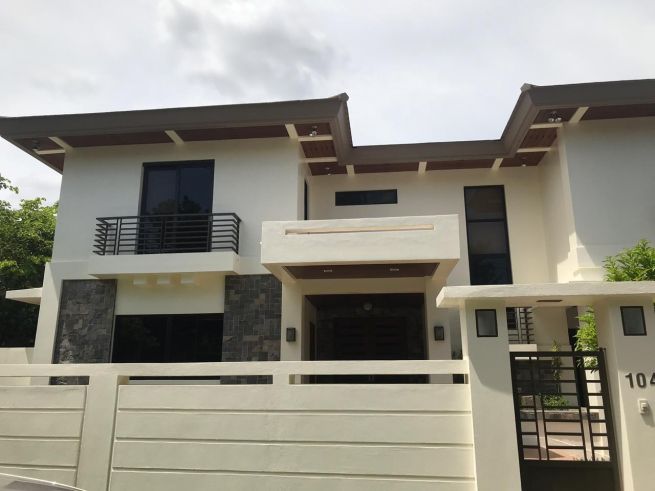