House and lot For Sale in Greenhills, Metro Manila

The City Townhouse
MEMBER SINCE 2015
3

The City Townhouse
MEMBER SINCE 2015
2

House and Lot, 5 Bedroom For Sale

The City Townhouse
MEMBER SINCE 2015
9

Rolling Hills and a Rising City 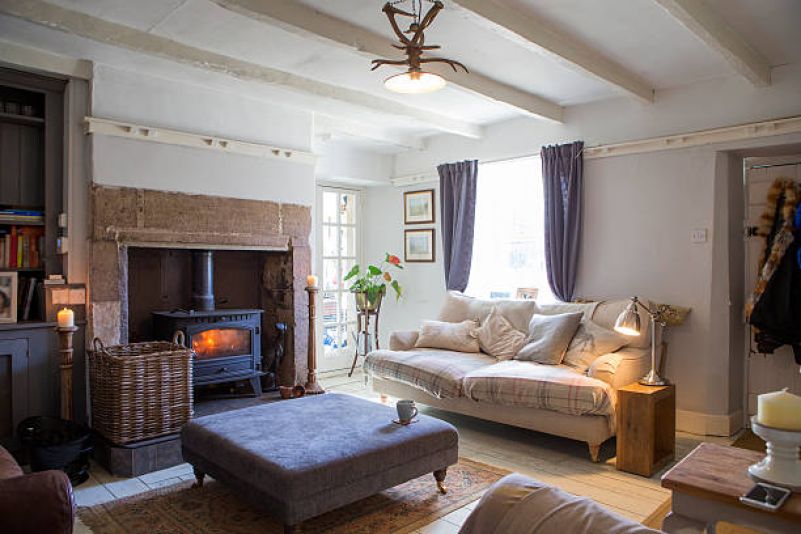 San Juan’s hilly, rolling terrain once led to it being dubbed as San Juan del Monte, or literally “Saint John of the Mountain”. Now with its shorter and more updated name, the city has become synonymous with new commercial and residential developments. San Juan has attracted many small and medium enterprises, particularly in the food and hospitality industries. These complement the bustling commercial activities in areas such as the Greenhills Shopping Center, the Puregold Price Club Inc, Agora, and City Center Ortigas.

Although San Juan is the second smallest city in Metro Manila, it does not lack for government services and utilities. Several public as well as private sectarian and non-sectarian schools are in the city. A major tertiary institution, the Polytechnic University of the Philippines, is situated in Barangay Addition Hills. In addition to the Cardinal Santos Medical Center, the San Juan Medical Center and the St. Martin de Porres Charity Hospital provide tertiary level healthcare to the populace.

The biggest attraction of San Juan is its proximity to major commercial districts, particularly Cubao in Quezon City and Ortigas in Pasig City. These have helped draw residents and investors to this small city. San Juan is accessible via major thoroughfares such as Ortigas Avenue, Aurora Boulevard, and EDSA. Public transportation such as buses, jeepneys, and the MRT-3 and LRT-2 train lines ply these routes, adding to the convenience of living and working in San Juan City.

In addition to its historical sites and markers, San Juan has cultural attractions such as the Cinema ’76 Film Society, a theater dedicated to promoting Filipino independent films. Another longstanding cultural site is the Music Museum, a well-known performing arts venue. San Juan also has several outstanding events venues such as Club Filipino, the Green Lounge Events Place, as well as a variety of cafes, pubs, and restaurants. The San Juan Arena is also a site for large public events. Clubhouses are also available for the use of residents in private subdivisions and villages.

Your Enclave in the Heart of the Metropolis 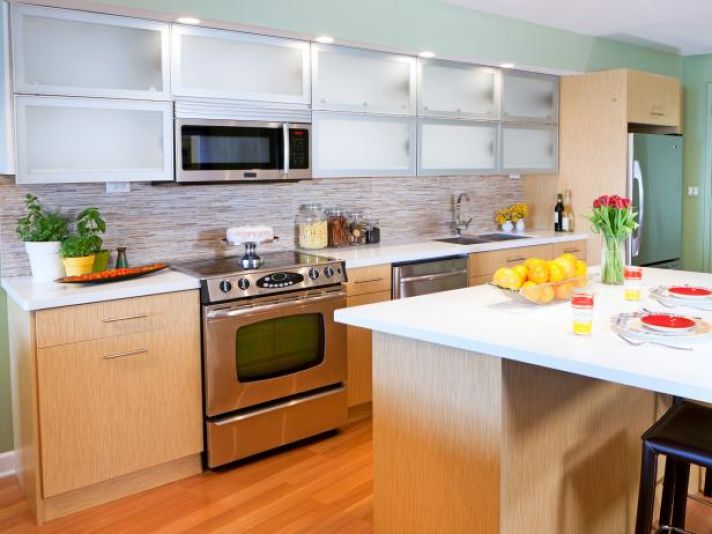 A house and lot in Greenhills, San Juan, is an ideal residence as well as a valuable property investment. Available houses in this barangay come in a variety of styles ranging from cozy bungalows to sleek split-levels, and classic detached houses. All homes have at least three bedrooms and garage space for two vehicles. Larger residences can have up to six bedrooms and additional garage space for up to six vehicles. Additional features of these homes include balconies, swimming pools, gazebos, and lanai space. Larger lots are also ideal for further expansion and development. These homes are ideal for families starting out and anticipating additions, as well as for companies setting up staff houses and dormitories.

A great plus to living in Greenhills is the neighborhood’s proximity to commercial districts such as the Greenhills Shopping Center and Shoppesville. Now shopping for daily needs as well as luxury items can be accomplished in a matter of minutes. Greenhills is also home to schools such as Xavier School, Immaculate Conception Academy, and OB Montessori. Another basic educational institution, La Salle Greenhills, is located just beyond the barangay’s boundaries. A premier tertiary hospital, the Cardinal Santos Medical Center, is also located in Greenhills.

Greenhills is one of the most accessible barangays of San Juan, owing to its proximity to Ortigas Avenue, a major thoroughfare. Greenhills may also be reached via the MRT-3 train line, by alighting at either the Ortigas or the Santolan station. The barangay is also adjacent to EDSA, the major highway of Metro Manila.

Find Other Properties in Greenhills