House and lot For Sale in Project 8, Metro Manila

4 Storey Townhouse with 6 Bedrooms in Quezon near EDSA -GS

Townhouse for Sale in Proj. 8 Tandang Sora near Congressional with 4 Bedrooms SD

Project 8: Between the Crossroads The subdivision of Project 8 in Quezon City has seen much in the way of residential development. Most of the available homes in this area are townhouses, however there are also duplex-type, detached type, and stand-alone houses up for sale. Many of the townhouses have three storeys, with three or four bedrooms. Larger townhouses can accommodate up to 5 bedrooms. Most of these homes have gated garages that can hold up to 2 cars. Vantage points such as terraces and roof-decks are also available for the townhouse units. Houses standing on their own lots also have provisions for larger garages as well as small pocket gardens.

Houses in Project 8 are conveniently located near several basic education institutions, restaurants, banks, and other commercial establishments. Two tertiary hospitals, the Quezon City General Hospital and the Metro North Medical Center Hospital, may also be found within Project 8. Several supermarkets and small shopping centers are also located in this area. Nevertheless, most of Project 8 is devoted to residential purposes, ensuring peace and security for residents.

Not far from Project 8 are several city landmarks such as the Quezon Memorial Circle and the Veterans Memorial Medical Center. Two major shopping malls, the Landmark-Trinoma and SM North EDSA are also a quick drive or commute from Project 8. The EDSA Munoz market is also at the Project 8 boundary.

Project 8 is enclosed by major thoroughfares such as Congressional Avenue, Mindanao Avenue, Tandang Sora Avenue, and Visayas Avenue. It can also be accessed from the Roosevelt Station of the LRT-1 line. The Balintawak entrance to the North Luzon Expressway is also located west of Project 8.

A City of Diversity and Grandeur: Quezon City 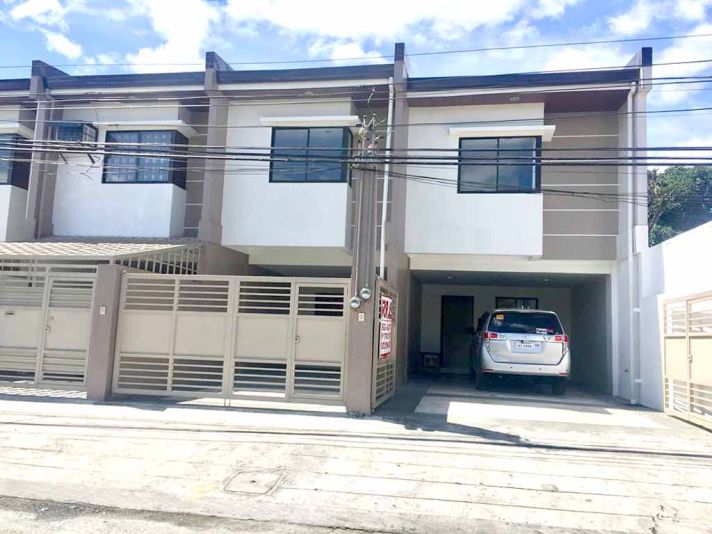 Quezon City, due to its status as a former national capital, still retains many important government offices and sites. Nevertheless, this city has continued to evolve and diversify to keep up with the times and the ever-changing needs of its residents. Various commercial, industrial, and residential establishments are situated throughout its 142 barangays.

Quezon City also has several longstanding commercial districts such as Cubao. Cubao is a hub for several malls, expos, and the renowned Farmers Market where customers can acquire fresh fruits, seafood and other wet market goods. The neighborhood of Kamuning also features specialty shops and cafes that have contributed much to Quezon City’s culture.

In recent years Quezon City has also become a foodie destination due to the rise of food parks, as well as artisan restaurants, and cafes all around the city. Places such as Maginhawa Street, the Hive, Area 2, and Tomas Morato have become havens for food bloggers, gourmets, and gourmands. Many of these are clustered around the schools and universities of Quezon City.