House and lot For Sale in Project 4, Metro Manila

Spacious House and Lot For Sale in Project 4 Near Katipunan Ave. PH1096 A

Spacious House and Lot in for Sale in Project 4 near P.Tuazon Blvd Q.C PH959

Project 4: The Quieter Side of Cubao 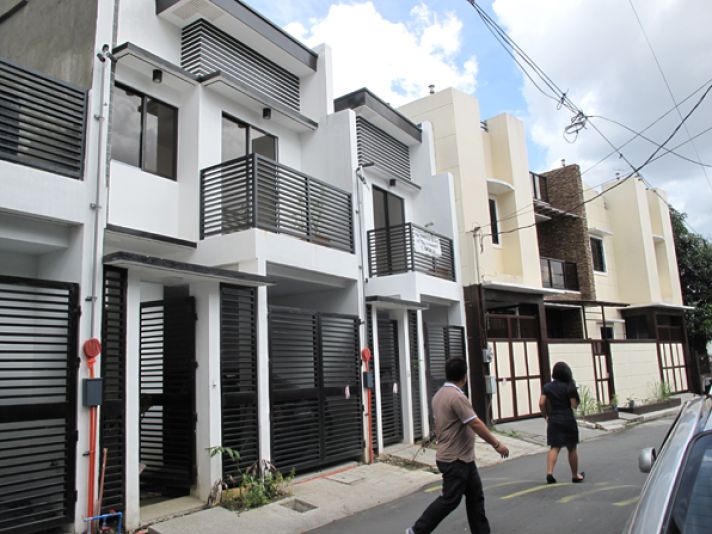 Although Cubao in Quezon City has always been known for its sprawling and lively commercial district, it has also been a longstanding residential area. This area became an ideal site for subdivisions such as Project 4. At present, most of the available homes in Project 4 are two-storey townhouses with three or four bedrooms. These townhouses are all gated, providing additional security for residents. Additional amenities include terrace space as well as parking slots for up to two cars. These townhouses are great for small families starting out, students of nearby universities, as well as for conversion to staff houses.

Bungalow type and stand-alone houses are also available. These homes have additional bedrooms as well as lot space for future developments and expansions. Properties may also be adapted for commercial development.

Despite its proximity to commercial section of Cubao, much of Project 4 is still devoted to residential activity, thus providing some peace and quiet for many of its residents. Most of its commercial development is limited to small cafes, restaurants, and some retail outlets. A number of schools and a tertiary hospital can be found within the Project 4 district.

Project 4 is a very accessible community, specifically via the major thoroughfares of Katipunan Avenue and Aurora Boulevard. Another main road, P. Tuazon, crosses the breadth of the subdivision. The LRT-2 train line also adds to the ease of traveling to and from the area. The Anonas Station of this train line lies at the boundary of the subdivision. Project 4 is also a short drive from major commercial areas such as the shopping centers of Cubao as well as Marikina City. Schools such as Ateneo de Manila University, University of the Philippines-Diliman and the Philippine School of Business are also readily accessible from Project 4.

Quezon City: Old Yet Ever New 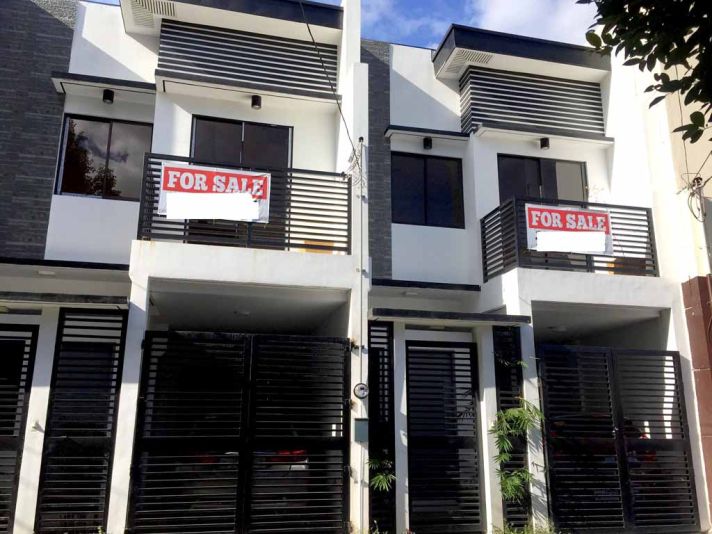 The vast metropolis of Quezon City has earned its place in Philippine history for its being the site of the beginning of the Philippine Revolution of 1896, against Spanish colonization. Since then the city has become the focus of many historical events owing to its continued importance to the national government. The Philippine House of Representatives continues to hold its sessions in the Batasang Pambansa. Several other national institutions such as the court of the Sandiganbayan as well as the Department of Agriculture are also located in Quezon City. The city is also the home of the specialized hospitals of the Department of Health, such as the Philippine Lung Center, the Philippine Heart Center, and the Philippine Children’s Medical Center.

Many of the city’s barangays carry place names hailing from the distant past such as Matandang Balara, Culiat, and Talipapa. Yet despite these reminders of the city’s age, much commercial and residential development continues to flourish throughout the metropolis. These include malls such as the city’s largest mall, SM North EDSA, as well as new condominium complexes surrounding the many schools with Quezon City. Much expansion has occurred in Fairview, near the border of Quezon City and Caloocan City.

Despite all this continued development, green spaces and open parks are still extant in Quezon City. A popular park is the Quezon Memorial Circle, located at the heart of the metropolis. Other open spaces include Ninoy Aquino Parks and Wildlife Center, as well as the parks and forests of the University of the Philippines’ Diliman Campus. The La Mesa Ecopark in Fairview is also remarkable for its ecotourism as well as providing facilities for swimming, strolling, and relaxation for Quezon City residents.