House and lot For Sale in Quezon City, Metro Manila

Ready for occupancy Townhouse with 3 bedrooms in Quezon City near C5 NLEX ext.

3-Storey House and Lot with 3 Apartments

The Entertainment District of Metro Manila 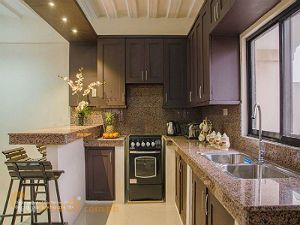 Situated in the northern part of Metro Manila, Quezon City is considered by many as the capital’s entertainment district. Indeed, the country’s two major television stations - ABS-CBN Corporation and GMA Network, Inc. - are located here. Owing to its huge size, the city is also a thriving industrial and commercial center.

It is the National Capital Region’s largest component city, boasting a land area of 166 square kilometers. It is also the most populous with over 2.8 million residents as of 2010. This number is only expected to increase over the next few years, as large sections of the city are being developed into new business districts and residential areas. Quezon City is definitely a prime real estate investment destination.

The City That Has It All

It is said that Quezon City is a city that has it all. Within its borders are ecological parks, large government hospitals, important educational institutions, and many commercial areas. Over the next few years, the city will see the opening of its very own central business district - Ayala Land’s Vertis North located along Epifanio de los Santos Avenue (EDSA).

Thanks to its foremost reputation as a residential area, the city has good transportation infrastructures and access to major thoroughfares, making commuting easy. It has three lines of commuter trains currently running: LRT-1, LRT-2, and MRT-3. More are planned for the next 10 years. EDSA runs from its southern point in Ortigas Avenue all the way up north to Balintawak, making travel to the Scout areas of South Triangle and the Project areas in Diliman a breeze. Meanwhile Congressional Avenue makes travel to Novaliches and Fairview easy.

House for Sale in Quezon City 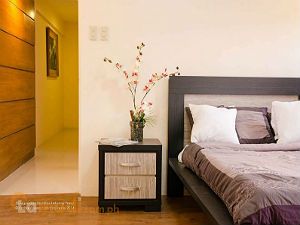 For many years, the  city has primarily been a residential area. It  boasts of countless houses for rent and for sale from elegant antique residences in the New Manila area to huge villa-inspired homes in Corinthian Village. If preferred, a contemporary townhouse for sale in Quezon City can be found in Philam Village and Loyola Heights.

Buyers will be pleased to know that the city offers many housing options within a wide range of prices. Homes within the subdivisions in Fairview are being sold for PHP 13 million. Those in the Batasan Complex along Congressional Avenue are slightly cheaper at PHP 12.8 million. For the truly affordable, there are townhouses and duplexes in New Manila and Fairview that are being sold for less than PHP 5 million.

Quezon City is a sound choice for people looking to buy a house in Metro Manila. Not only is the city easily accessible, but it also boasts of a thriving business environment. Moreover, it is home to some of the country’s most important institutions - educational, medical, governmental, and commercial - making it ideal for anyone looking for housing options that fit their lifestyle and needs. When making a lifelong decision such as buying a house, one must consider a lot of things, naturally. Factors such as the type of house, developer’s reputation, building quality, design and space, amenities, security and safety, property value and affordability all come into play. But choosing the best location is first and foremost in any homebuyer’s mind. Why Quezon City Should Be Your Real Estate Investment Destination

But what really makes Quezon City stand proud to its name and reputation? Why can we say that it is indeed worthy to be called the next real estate investment destination? 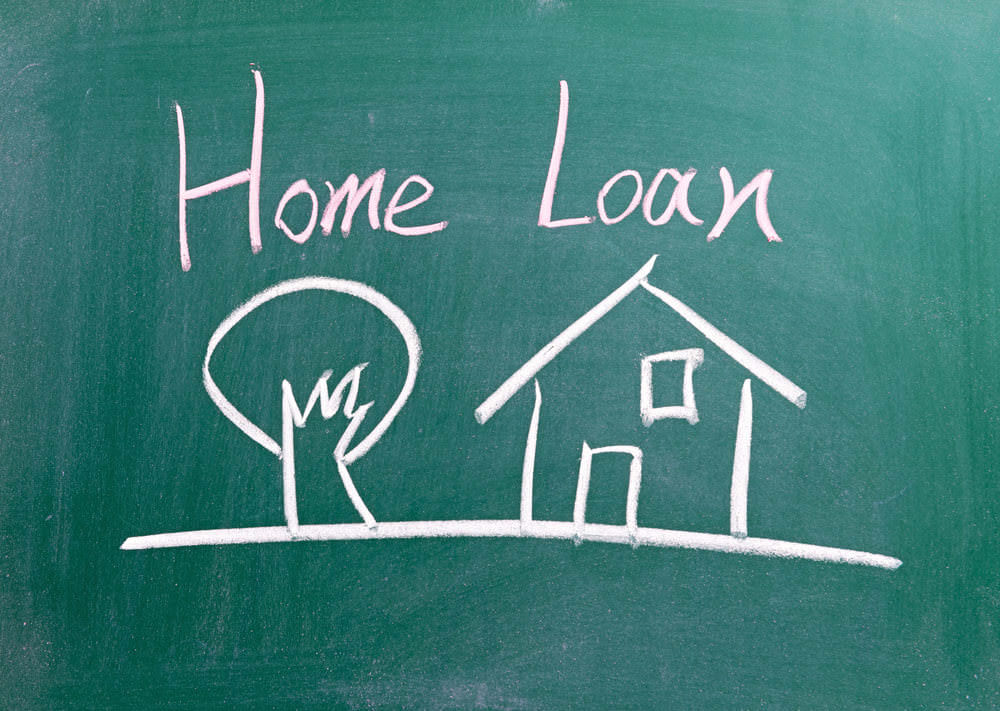 What does PagIBIG Fund do?