House and lot For Sale in Valle Verde 1, Metro Manila

House and Lot in Valle Verde 1, 3 bedroom for sale

House and Lot For Sale in Valle Verde 1 Pasig City

House and Lot for sale in Valle Verde 1 Pasig City

House and Lot for sale in Valle Verde 4 Pasig City

House and Lot for sale in Valle Verde 2 Pasig City

0.4km
Ugong, Pasig
A spacious home in a perfect location at Valle Verde 2. A 2-storey house with 3 big bedrooms at the 2nd floor, all with toilet and bath. and another bedroom at the ground floor with it's own toilet and bath.  The house has a spacious lanai connecting from a sliding door by the dining area, where it leads to a garden at the back big enough as a playground or a provision for a mini pool. A landscaped garden in front heads to a foyer near the 2-car garage.  The house has its own stainless water tank and a laundry area on the side with access to the dirty kitchen and its wide formal kitchen. Maids' quarters has its own toilet and bath. Price is negotiable and awaits an offer from serious buyers.
₱ 125,000,000
4
Bedrooms
400 m²
Floor area
View Info
Contact Agent

An Enclave in the Metropolis 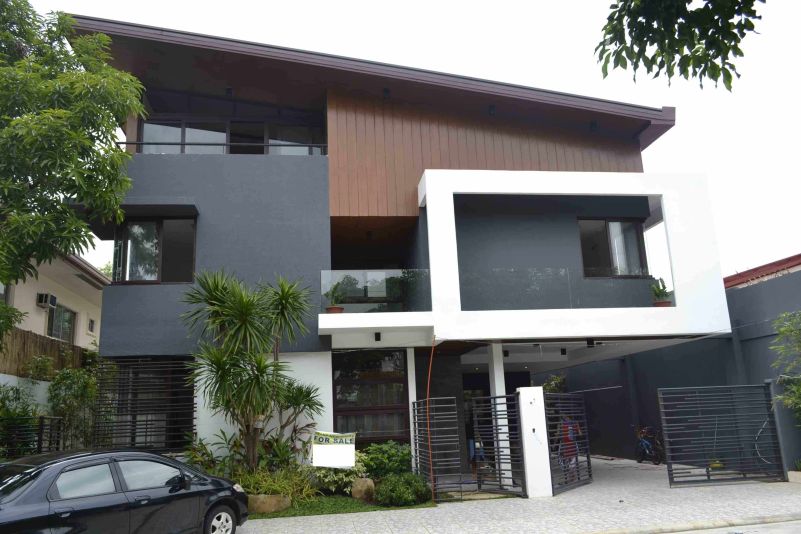 The villages of Valle Verde offer a relaxed refuge from the hustle and bustle of the booming metropolis. Homes for sale in these subdivisions include cozy townhouses as well as stand-alone houses on sprawling lots. Many of these spacious homes are newly renovated, making them convenient for quick occupancy. Almost all of these houses are two-storey dwellings with their own gates, providing additional comfort and security. Each house has its own garage that can accommodate at least 2 cars. Other amenities of these homes include quarters for maids and drivers, lanai areas, as well as space for gardening. The variety of available houses can accommodate households of different sizes and needs, such as families starting out, retirees, or larger families seeking a new residence.

Valle Verde’s subdivisions are all gated and watched by full time security staff, adding to the privacy and safety of the area. Apart from its country club, other amenities of these villages include function halls, clubhouses, and basketball courts. These spaces are perfect for neighborhood gatherings, socialization, and leisure.

Access to and from the rest of the city is no problem in Valle Verde, which is bordered by major thoroughfares such as C-5 and Ortigas Avenue. Valle Verde is also a short drive away from a major hospital, The Medical City, as well as various schools, malls, and other commercial establishments.

Why Live in Pasig City 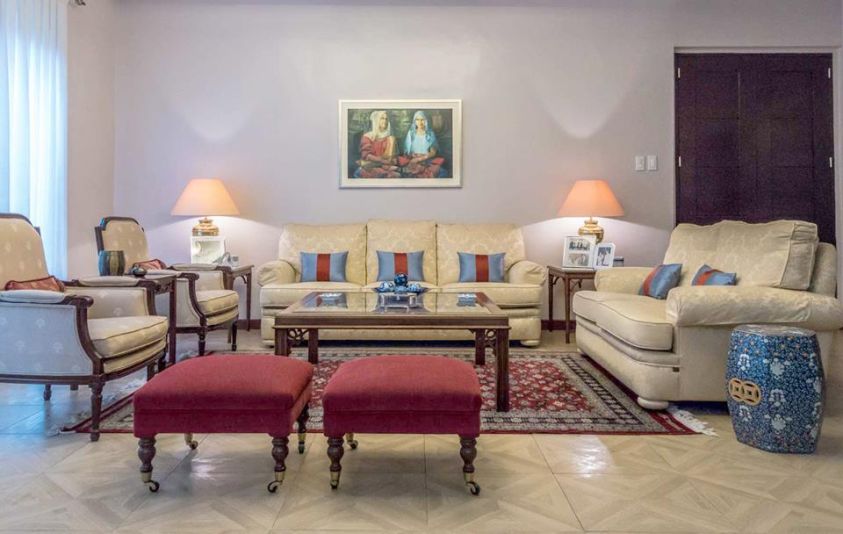 What started off as a settlement and trading post near the Pasig River soon evolved into a provincial capital, then later into one of the up and coming cities of Metro Manila. Pasig City has become the focus of much commercial and residential development in recent years, with major players such as Ayala Land Inc revving up the city’s landscape. More subdivisions and commercial developments are slated to come up in the next few years.

One advantage of living in Pasig City is its accessibility to the rest of Metro Manila. Apart from its main access routes on C-5 and Ortigas Avenue, the city can be reached from EDSA via Shaw Boulevard. Commuters may also utilize the MRT and LRT-2 train lines. These routes readily link Pasig City to other commercial centers such as Bonifacio Global City in Taguig, the Makati Central Business District, Cubao in Quezon City, and Greenhills in San Juan. Pasig is also near to Marikina City, Cainta, and other nearby towns in Rizal Province. These are accessible via Marcos Highway, which leads to Marikina and Cainta.

Pasig City is home to the Ortigas Center, which is a hub for various corporate giants, multinational offices, BPOs, and other enterprises. Other commercial establishments in Pasig include the St. Francis Square, the Rockwell Center, Ayala Malls the 30th, the Estancia Mall, SM Center Pasig, and Ortigas East. One particular attraction is Tiendesitas, an entertainment center and shopping destination for handicrafts and pet needs.

Another landmark in Pasig City is the Philsports Complex, formerly known as ULTRA. This is the home of some of the Philippines’ national sports associations. Pasig City also has its own Rainforest Park and other open spaces devoted to leisure, especially for children.

Several basic and higher education institutions are also located in Pasig City. These include the University of Asia and the Pacific, St. Paul College Pasig, Arellano University, and La Conscolacion College. Pasig also has its own science high school and other centers for technical and vocational education.

Pasig City has also become a destination for foodies, who can indulge in the many restaurants and food parks in Kapitolyo. Other must-sees for the gourmand include the Industrie Food Loft and the Yard Underground. There are all kinds of dining spots in Pasig to suit a variety of tastes and appetites.

Find Other Properties in Valle Verde 1