0510-0511 Callejon 5, Suarez St. Suarezville Subd., Maybunga, Pasig City Maybunga, Pasig
BRAND NEW Studio-Type APARTMENT UNIT in Maybunga, Pasig CityThe Brand New Studio-type Apartment Units for rent are still available.You will be the first to occupy/live in the said rooms with a ready provision for window-type A/C installation.- Unfurnished- With sink, kitchen cabinet- With own toilet and bath, lavatory/laundry area- Total area of around 16-18sqm for the whole unit- Safe, secure & quiet compound- Gated apartment bldg- With HD CCTV, fire extinguishers per floor & fire exit- With own Manila Water & Meralco submeters- Located between / walking distance to both C. Raymundo Ave & Dr. Sixto Antonio Ave.- Available 24/7 public transportation via jeepney, tricycle, FX, and taxi/grab- Only 1 ride away to Ortigas; 2 rides to BGC, Eastwood, or Makati (via FX)- Area is within 500 meters of banks, hospitals/clinics/diagnostic centers, supermarkets/groceries/convenience stores, barber shops/salons, laundry shops, pharmacies, restuarants/coffee shops, church, and barangay hallsNo worries of floodingNo pets allowedCOMPLETE ADDRESS is:0510-0512 Callejon 5, Suarez St. Suarezville Subd., Maybunga, Pasig City 1607Subd. access is either from Dr. Sixto Antonio Ave. or through C. Raymundo Ave.You can search through Google maps for "Vargas Bakery" located in Suarezville. The entrance (Callejon 5) to the 4-storey apartment bldg is situated on your right if facing the bakery. Once in Callejon 5, look for the brand new 4-storey bldg located on rearmost left.DIRECTIONS:From EDSA-Crossing,a. Take "Pasig Palengke' or 'Pasig San Joaquin' route then drop off at Jollibee Rotondab. Take Marikina jeepney then drop off at Suarezville, just after Vargas bridge. Walk inside the subdivision, turning right on the first Y road. You can then see Callejon 5 on your right. For those who may have cars, there is a parking area nearby the place (also inside the subdivision) although I cannot confirm if there are still available slots. Kindly check the same when you visit the place.You can check and visit the place daily from 8am-6pm. Please visit to see if it suits your requirement.REQUIREMENTS:2 months deposit, 1 month advance, 1 year contract2 valid ID's and NBI clearanceKindly fully read the ad/post as it may already contain information on your inquiries or answers to your questions. Thank you very much. :)
Contact agent for price
1
Bedroom
1
Bath
17 m²
Floor area
View More Info
Contact Agent
Arman Paez
MEMBER SINCE 2019
1
Bedroom
1
Bath
17 m²
Floor area
View More Info Contact Agent
7

Room for Rent near Ortigas 4k

Kapitolyo Room for Rent for Ladies

Room For Rent in Pasig

Room for Rent near Shangrila, Megamall, ADB and Ortigas Area

Studio in the heart of Mandaluyong for rent

Studio type for rent in Comembo 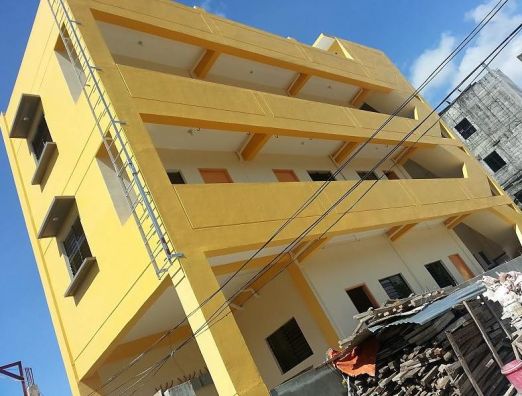 Considered as a highly urbanized city under the 1st-class category, Pasig City used to be a rural settlement that invested heavily on residential communities and the industrial sector. It can also be traced back in history and centuries ago that Pasig is primarily into the production of fruit, rice, and sugarcane.

Commercialization, however, started to boom as the city began to keep up with the rapid urbanization spearheaded by the construction of Ortigas Center. This center is considered as one of the country’s top business districts comprised of a high number of skyscrapers, commercial establishments, residential condominiums, malls, and schools. One of its notable commercial hubs is the Metrowalk, established in 2005, and located along Ortigas Avenue and Meralco Avenue. It is composed of several depot warehouses, shops, restaurants, and bars.

The western part of the city is Pasig’s business district, which is where the majority of the city’s financial resources are generated and where Ortigas Center is located. This part of the district also houses several warehouses, factories, commercial facilities, and establishments. For the eastern part of the district, residential areas dominate a vast expanse of the land but commercial establishments are starting to rise along Marcos Highway. There are also other commercial developments and real estate projects going on along Mercedes Avenue as well as near the city’s center.

Pasig received an international recognition back in 2013 as one of the cities all over the world tagged to be the best places to live in the metro. With the recent developments in the city’s residential and commercial sectors, residents can now enjoy a more convenient lifestyle where all needs are met from the very basic to the more extravagant splurges.

One prominent privately-run development is the Frontera Verde where a resident can take advantage of its amenities being offered such as pet shops, restaurants, village, mall, park, office buildings, village, and a small zoo.

Another commercial complex. El-Pueblo offers a different setup when it comes to their bars, cafes, and restaurants through its colonial-time-inspired theme. Tiendesitas, a popular one-spot center, is also located in Pasig City, which is similar to Chatuchak, a world-renowned market in Bangkok, Thailand.

The city also initiated a “go green” concept as part of its advocacy to protect the environment. This is evident in the city hall’s rooftop reconstructed and redesigned to incorporate a mini garden.

Also included in its continued efforts to support this advocacy is the Pasigreen Bike Share program, which aims to provide people around the Ortigas Center an eco-friendly option when commuting. The Rainforest Adventure Experience can also be found in Pasig, which offers various types of activities while communing with nature.

How is it like to live in Pasig City? 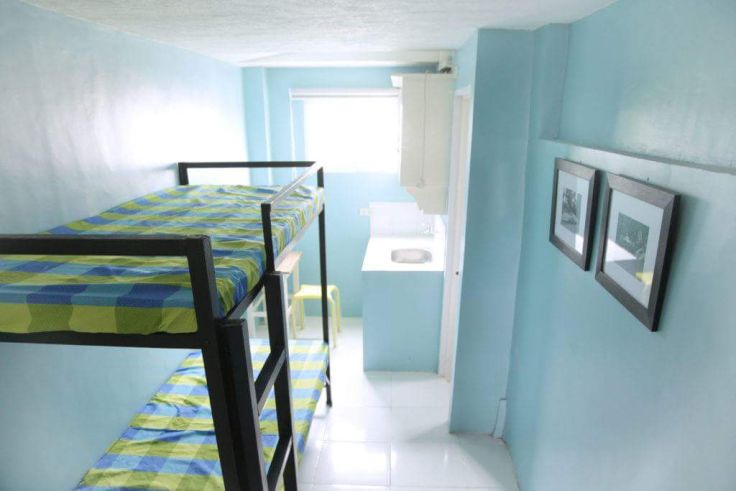 Pasiguenos who are residents for a long period of time already can attest that living in Pasig City is similar to living in a laidback country setting. Despite the city’s continued urbanization and commercialization, the city has remained rooted in its cultural heritage with its thriving landscape in terms of arts, culture, and tradition.

Aside from that, it was successful in integrating a haven for the community to unwind and relax such as hanging out in one of its parks, visiting the different art galleries and museums, and exploring the myriad restaurants in the neighborhood. With the local government’s advocacy to remain a green environment, residents will also continue to take part in a worldwide movement to sustain nature and stop its rapid deterioration.

Is renting in Pasig City worth your money?

Rooms for rent anywhere in the city has a monthly rent that ranges from Php 2,000 to Php 12,000. These are only some of the price listings offered and there are still more various living arrangements found in Pasig City that will cater to every resident according to budget, desired preferences, as well as priorities.