Condo For Sale in Villamor Air Base, Metro Manila

3 bedroom for sale in Fairway Terraces beside Villamor Golf Course

A Unique Neighborhood with a Military History 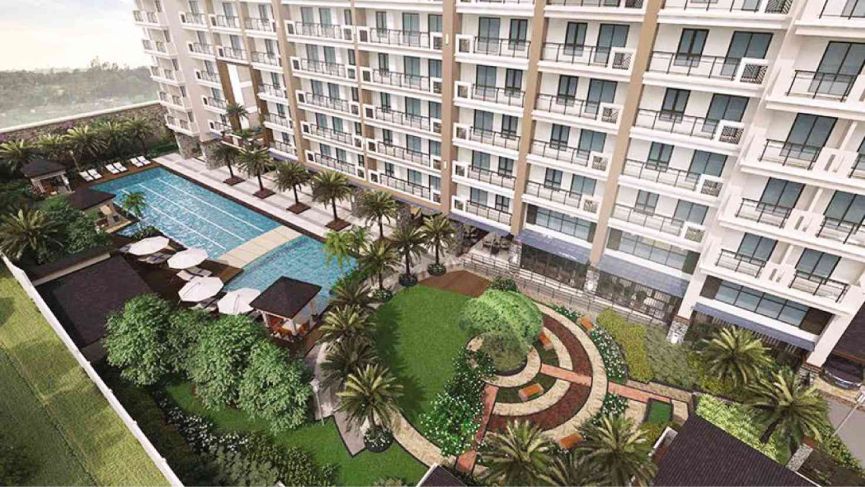 From a military facility during the World War II to a prime real estate area, the Villamor Air Base in Pasay City is rapidly becoming a popular residential site and a commercial destination for its central location, proximity to major transportation hubs in Metro Manila and vast hectares of untapped potential.

Villamor Airbase, then referred to as Nichols Fields, was originally used by the American and Filipino military forces as an airfield during the World War II. It fell under the control of the Japanese during their occupation of the Philippines, until it was retaken by the Americans and turned over to the Philippine Air Force (PAF) on January 1948.

Nowadays, Villamor Airbase is mainly institutional and residential in land use. It has extensive rights-of-way, small to medium size lot portions and a burgeoning residential population and increasing commercial activities found along major roads, highways and thoroughfares which largely serve intra and extra-metropolitan needs. Some of these major thoroughfares are Sales Road and the NAIA Expressway.

The present headquarters of the Philippine Air Force located within the Villamor Air Base shares facilities with the nearby international airport which supports most of the city’s air traffic. It is considered the PAF’s largest facility and it is notable as it is the location of the President’s personal Airlift Wing. Furthermore, it hosts several administrative and support units of the Air Force, the Air Force Museum and officer’s club.

The Villamor Golf Club is situated over 60 hectares with an 18-hole, par 72 golf course with over 6600 yards from the championship tee. The fairways are bordered by beautiful, unique agoho (pine) trees, native mango trees and daily trimmed greens.

The Philippine Air Force Museum is also an important tourist destination, especially for culture enthusiasts, and a popular educational tour spot in Metro Manila. The museum is built to honor the heroes of the Air Force and houses murals, planes and pieces of memorabilia. There are also a few old black-and-white photos memorializing the military history of the country.

Buying a Condo in Villamor Air Base Pasay 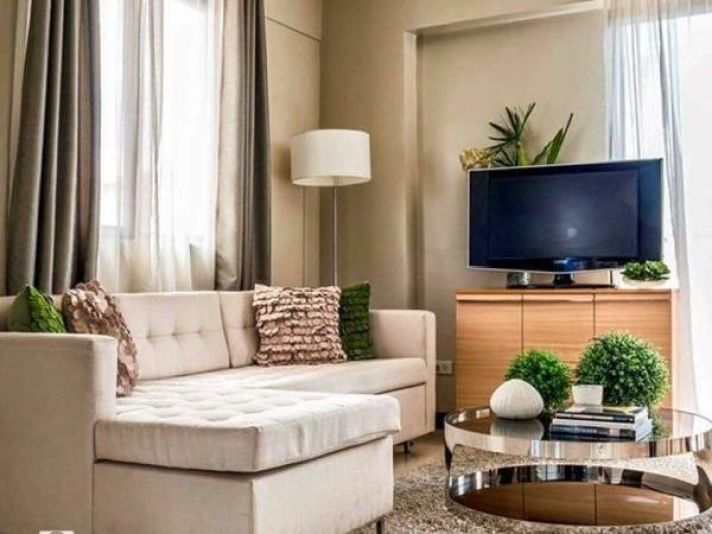 Due to the efforts of the BCDA to develop the area into a residential, entertainment and commercial hub, Villamor Air Base has become an attractive investment option for land developers such as DMCI Homes, among others.

Some of the projects being undertaken by DMCI Homes include the Fairway Terraces which is set for completion in 2019. The development’s excellent proximity to the airport, luxury hotels, shopping malls, medical and educational institutions, and places of worship makes it an ideal residential choice for locals, expats and new residents.

On average, a one-bedroom condominium unit in Fairway Terraces may be had for Php5 million. It is well outfitted with facilities and amenities such as a lounge area, snack bar, game area, fitness gym, a sky lounge, function room, sky patios, lap and kiddie pools, picnic area, a themed garden and a jogging trail.

MoAside from these myriad of features, the soothing location of the residential building, with its lush green expanses and tranquil open spaces, makes it a perfect address for those wanting to combine the conveniences of modern living with the relaxing milieu of countryside life.