La Verti Condominium One (1) Bedroom with Balcony For Sale 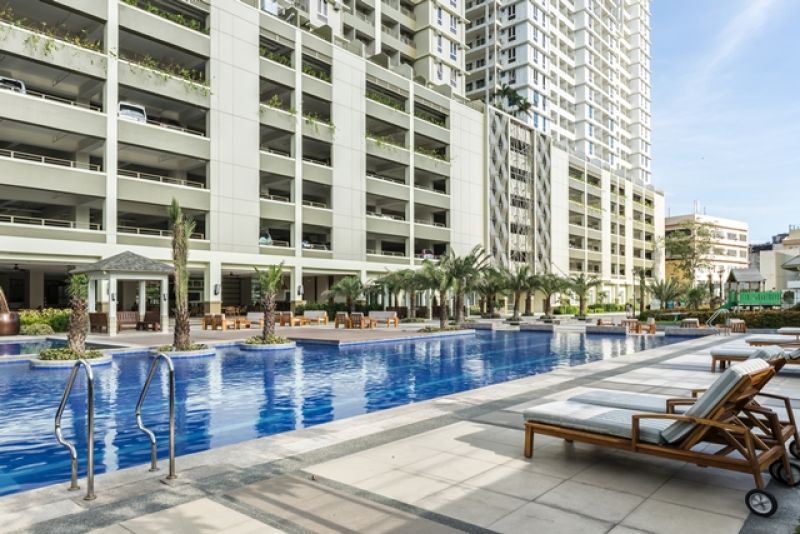 The San Isidro area in Pasay City is arguably one of the busiest areas in the general Metro Manila area, aside from the textbook high-volume areas like Makati, Quezon City, and Ortigas. One of the reasons as to why this is so is due to the fact that it is located relatively close to roads leading to Manila and Makati. It also houses several of the biggest bus terminals in the Metro that caters to people travelling to and from the Southern part of the Metro.

It also provides convenient access points to several schools and universities in the immediate area and to those located within a few kilometers therefrom. That said, it would be fair to say that the area is a prime location not only for those who may be studying in the schools nearby, but also to those who would prefer convenient access points to key areas in the Southern part of the Metro, such as Bonifacio Global City, Makati, Cavite, Paranaque, and Las Pinas.

Students and professionals heading to the Northern part of the Metro may also consider the San Isidro area as a convenient address, since it also provides convenient access to Manila and Quezon City through the LRT Line-1 that runs from Baclaran Station in Paranaque to Roosevelt Station in Quezon City.

The World Trade Center, which has served as the venue to some of the biggest events in the country, is also located in the city of Pasay. Star City, which has catered to the entertainment needs of the young and old for generations, is also located in Pasay City, right beside the Cultural Center of the Philippines, which serves as the premiere cultural hotspot for plays and art exhibits. Speaking of plays and art exhibits, the Theatre in Solaire and the Newport Performing Arts Theatre in Resorts World Manila caters to the artistic needs of the theatre and musical enthusiasts in most of us.

The Santa Clara de Montefalco Church, also located in Pasay City, is one of the oldest churches established in the area, and is known as a shrine that serves as the spiritual home of the people living in the area.

Where to Live in San Isidro

Buying a condo in the San Isidro area can be a cost-effective way for students and professionals living in harder to reach areas and studying or working in areas like Makati, Quezon City, Manila, or BGC, considering its proximity to the major bus terminals and the roads leading to the said places. Prices, however, would depend heavily on the condo’s location, size, and developer. For instance, a bare studio unit of 28 square meters in DMCI’s La Verti Residences is being offered at Php3 million.