4 Bedroom Unit at Parkvillas for Lease

Philippines, Pasay City, Newport Blvd Newport City, Pasay
Developed by Megaworld Corporation, the Palmtree One is a premier condominium in Newport City, Pasay that has three 10-story residential clusters along Newport Boulevard.  The property is designed with a streamlined facade for a contemporary vibe. Aside from offering well crafted studio, one bedroom, and two bedroom units, the condominium also has a wide variety of amenities for residents to enjoy. Some of these amenities include a lap pool, a sunbathing deck, a pool deck, a kiddie pool, an indoor gym, a spa, male and female shower rooms, function rooms, a daycare center, a business center, a playground, and a pavilion. Some of its other notable features include a two level basement parking, a standby generator for common areas, an overhead water tank, two high speed elevators, and a 24 hour security command center.
₱ 20,000
1
Bedroom
1
Bath
31 m²
Floor area
View More Info
Contact Agent

Newport City, Pasay
Fantastic luxury Studio FULLY FURNISHED and with BALCONY for a great value! Located in Newport City 81 Boulevard Mega World newest condo. Newport City is a very quite and comfortable area. The unit is fully furnished, I just didn't have the chance to take new pictures since the unit has been rented since the beginning, but I will update the images as soon as possible. Walking distance from the airport Terminal 3, casinos such as Diamantaire - Resorts World Manila, Newport Mall, Super Markets and the very best restaurants! The unit has a BALCONY with view on the SWIMMINGPOOL area. The SWIMMINGPOOL can be accessed at any time at NO costs.
₱ 25,000
1
Bedroom
1
Bath
28 m²
Floor area
View More Info
Contact Agent

For Rent One Bedroom Condo at Sarasota 3, Newport City, Pasay

4 Bedroom Unit at Parkvillas for Lease

81 Newport Blvd, Cluster 2 Newport City, Pasay
Spacious fully furnished studio unit at 81 Newport Blvd for rent, P32,000/month.  The property is just across NAIA Terminal 3 arrival and departure areas.  It is walking distance to Resorts World Manila which is famous for its entertainment, shopping, dining and culture & arts scene.  It is a few minutes away to Makati and Bonifacio Global City.  It feels like you are on vacation every day when you live at 81 Newport Blvd.  It is an ideal location to reach clients, businesses and very suitable for frequent travellers.
₱ 32,000
1
Bedroom
1
Bath
30 m²
Floor area
View More Info
Contact Agent

Philippines, Pasay City, Newport Blvd Newport City, Pasay
This master-planned development in Pasay City comprises three phases: Montecito, Sarasota, and Pinecrest. Each community features elegant studio to four-bedroom units ranging from 36 to 1118.5 square meters.  Typical unit features include bedrooms with modular closet; laminate wood plank floor finish for the bedroom, living room, and dining area; ceramic tiles for the kitchen and T&B; kitchen with stainless steel sink; modular under-counter and hanging cabinets for the kitchen; and mechanical ventilation for the kitchen and T&B.; Offering a serene atmosphere and unrivaled experience that makes one feel far from all the worries and demands of the city, The Residential Resort at Newport City boasts of both relaxing and fun amenities for the whole family to enjoy. These include a freeform swimming pool, lap pool, tennis courts, water features, a children’s wading pool with water slide, landscaped gardens, indoor and outdoor spas, and a fitness center.
₱ 25,000
1
Bedroom
1
Bath
42 m²
Floor area
View More Info
Contact Agent

A City within a City 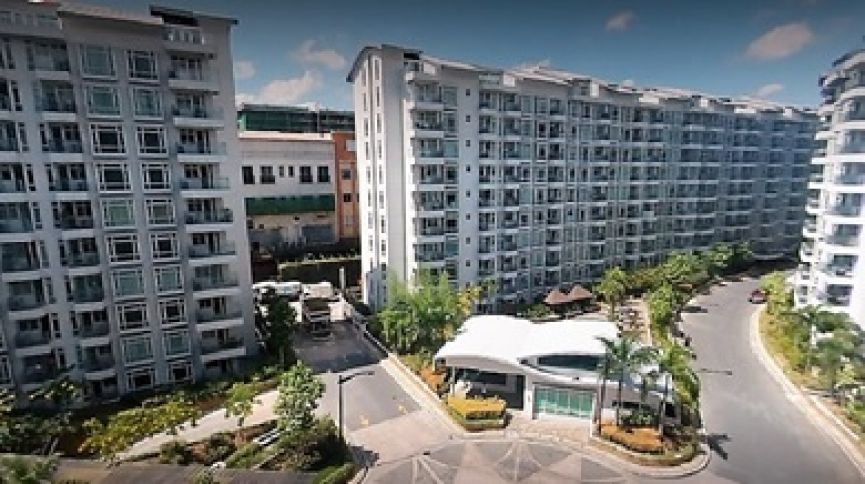 The Newport City area has been around since around 2009, and its rise to Metro-wide renown began when Resorts World Manila opened its doors to the general public. What began as a mere mall, slash hotel, slash casino became a crowd favourite for personal and business meetings, family days, and even small-time concert venues.

With the opening of the Newport Performing Arts Theatre, theatre and musical enthusiasts alike are treated to some of the biggest titles in the industry. Music and comedy lovers, on the other hand, are treated to the tunes of the nightly bands and the comedic flair of entertainers on stage in the casino’s Bar 360, which features an elevated stage surrounded by a bar. The casino and the variety of high-end shops and restaurants give off an atmosphere of sophistication and high society, while retaining its openness to family-oriented fun with the opening of its cinema and arcade.

Aside from what Resorts World Manila has to offer, the entire Newport City area is a budding residential and entertainment hotspot, as well as an ideal place of business. 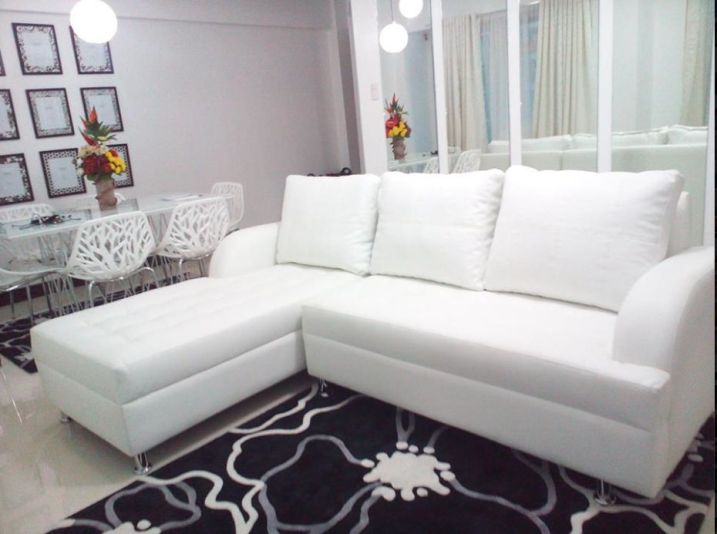 The location of Newport City makes it an ideal place to live in, considering its proximity to various access points leading to Bonifacio Global City, Makati, Taguig, Paranaque, and Alabang. Perhaps the most prominent benefit of living in Newport City, aside from the fact that it is located within walking distance of Resorts World Manila and NAIA Terminal 3, is that it provides an access point to the South Luzon Expressway and the Skyway. These expressways provide the access points to the aforementioned cities, which are among the busiest and most important places in the Metro.

Aside from these access points, Newport City also has a lot to offer for those living and staying therein, considering that the area provides residents not only with a variety of restaurants littering the stretch of Newport, but also a grocery for every day needs, a church, and various entertainment establishments.

Outside Newport, on the other hand, tourists and residents alike are given access to nearby malls, business districts, tiangge areas, and several places of interests. For Instance, a short drive from Newport will take tourists and residents to the nearby Aseana City, which houses retail and entertainment giants, including the SM Mall of Asia, which is the largest shopping mall in the country, along with the SM MOA Arena and the SMX Convention Center. Entertainment hubs, such as Solaire, City of Dreams, and Okada can also be found in Aseana City, and provide guests with a plethora of food, entertainment, and retail options for any and all tastes.

Where to Stay in Newport City

Condo living in Newport City can be an enlightening experience. It places one in an atmosphere of sophistication, grounded only by the sound of gigantic behemoths departing from and arriving at the nearby airport. Its metes and bounds are perfect for people who are working in the area, or even those who would prefer to live closer to where everything is available. The cost of buying a condo in the city could range from as low as Php3.2 million to as much as Php23 million, depending, of course, on the size, location, and developer of the condo unit to be bought.

Find Other Properties in Newport City