SMDC Shore 3 Residences, Family Suite B with Balcony for Sale in Pasay City

2 Bedroom Suite with Balcony for Sale at Shore Residences

Condo in MOA Shore 2 residences near Airport and Makati CBD

1 Bedroom Unit with Balcony for Sale at Shore Residences

The Country’s Own “Bay City” 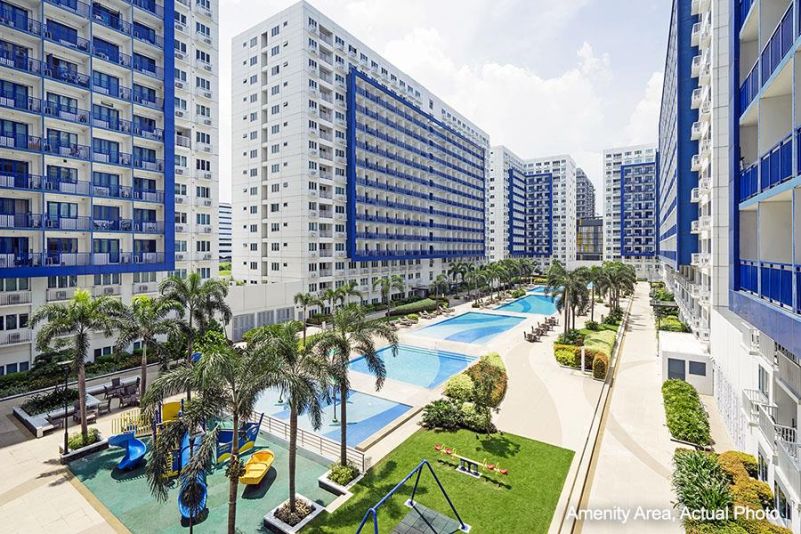 MOA Pasay is a residential, commerce and entertainment complex located on the western part of Roxas Boulevard in Pasay City. Also known as “Bay City”, the development is owned by the mall magnate, SM Prime Holdings.

The area was initially developed to become an alternative business district in Metro Manila. However, the complex has also evolved into an entertainment and cultural hub that hosts an exhibition and convention center, a handful of hotels facing the Manila Bay, a sports stadium, and a commercial ferry terminal.

MOA Pasay is also the home to the SM Mall of Asia, one of the world’s largest shopping centers. Due to its size and attractions, the mall has become a major tourist area for many visitors with its roughly 800 retails shops and restaurants, causing an average foot traffic of more than 200,000 people a day.

Beside SM Mall of Asia is the SMX Convention Center which serves as a venue for local and international events. It offers a 46,647-square meter facility ideal for trade events, industry conventions, corporate and social functions, international exhibitions, and many more.

Just behind the Convention Center is the iconic Mall of Asia Arena which is a huge indoor arena with a seating capacity of 15,000 for sporting events and a full house capacity of 20,000. It has retractable seats and a car park building with a capacity of 2,000.

The Arena is a popular concert venue for both Filipino and international artists. It also serves as an alternate venue of the Philippine Basketball Association (PBA).

Located along the dining and leisure strip of MOA Pasay Complex is the MOA Seaside Boulevard. The Seaside Boulevard also houses the popular Bay Amusement Park which offers various amusement activities for families and groups of friends.

But MOA Pasay Complex is not just a crowd-drawer due to its huge mall, concert places, sports arena and amusement park. It is also a business center that offers ample of opportunities for job seekers and excellent office spaces for companies and entrepreneurs.

The booming sunshine industry in the Philippines, Business Process Outsourcing (BPO), has urged SM Prime Holdings to build commercial buildings and e-commerce centers in MOA Pasay that will cater to an increasing demand for commercial and office spaces. Some of these projects include the ten-storey One E-Com Center, Two E-Com Center, and the fifteen-storey Five E-Com Center.

Living and Buying a Condo in MOA Pasay 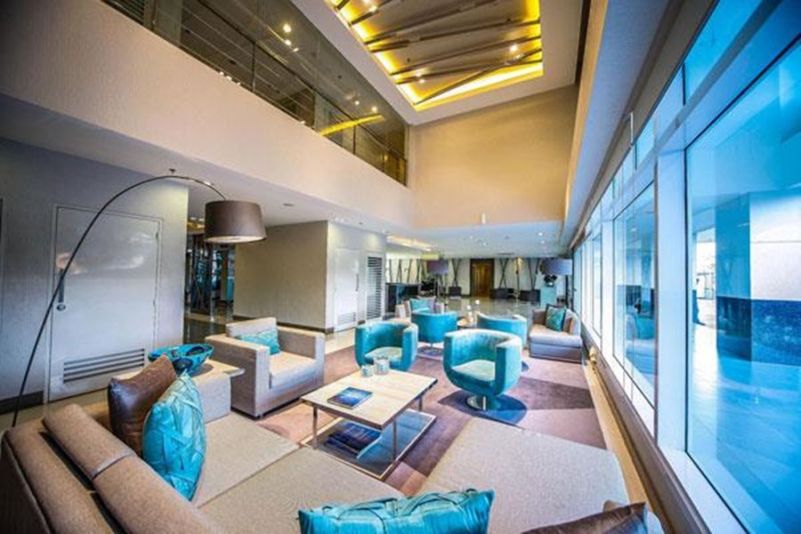 Aside from being a commercial and business epicenter, residential communities also proliferate within the MOA Pasay Complex, including the SM Sea and Shell Residences, offering those who work within the area the convenience of living within walking distance of work and other go-to destinations.

Shell Residences is a resort-inspired 2.2-hectare residential complex found at the center of the MOA Pasay Complex. Some of its amenities include an exclusive clubhouse, nautilus shaped adult and kiddie pools with gazebos, grand lobbies, a jogging trail, multipurpose rooms, and many more.

Due to its central location and accessibility to commercial and business centers, condos in MOA Pasay may be deemed as pricey by the average buyer. Currently on the market is a fully renovated, luxurious one-bedroom apartment in Shell Residences that may be had for Php11.3 million.

Meanwhile, a 93 square meter, two-bedroom, two-bathroom condo unit in Sea Residences is priced at Php17.5 million. The unit comes with a balcony with a spectacular view of the MOA Pasay Complex.