Alabang, Muntinlupa
A Class of Its OwnWhat do you do when the property you’re building just doesn’t seem to fit the rest because it’s simply like no other?You create a special universe for it.That’s the vision for Botanika Nature Residences, a fine residential...
₱ 45,000,000
2
Bedrooms
2
Baths
150 m²
Floor area
View More Info Contact Agent
21

FOR SALE 1-Bedroom Condominium in Alabang [THE LEVELS ALABANG]

One Bedroom for Sale at La Vie, with a View, Filinvest Alabang City

1 bedroom Condo for Sale at Entrata Filinvest in Alabang Muntinlupa

For Sale Studio Unit In Alabang

From Farmland to Upscale Land: Alabang 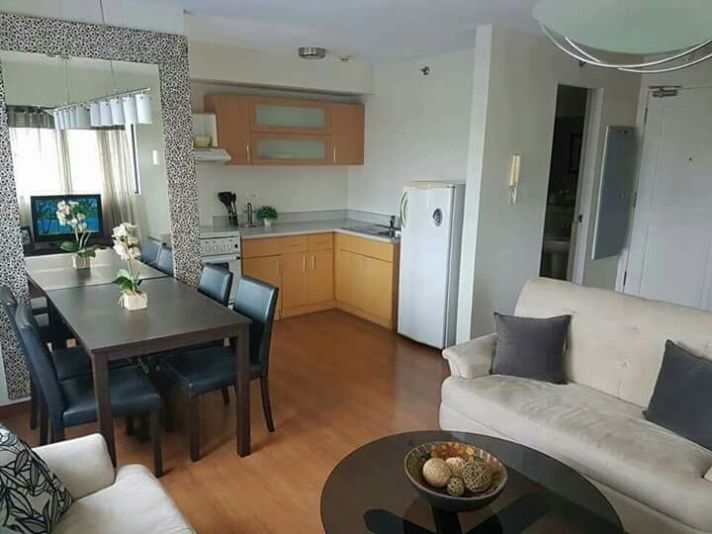 Until rather recently, the area of Barangay Alabang was mostly open space and farmland. However, the development boom of the 1990s rapidly transformed this almost rural area into a premier commercial and residential district. At present the area of Alabang, Muntinlupa, is home to some subdivisions and residential complexes established by some of the Philippines’ top names in urban development.

Our available condominiums for sale are in developments such as the Westgate Complex, La Vie Flats, Avida Altura Tower, and Vivant Flats. These condominiums are in a range of sizes such as studio, one or two bedrooms, and even three bedrooms. All the units come with basic amenities as fulltime security, and excellent view of the city skyline. Some of the condominiums also have assigned parking slots in the basements of their residential buildings. A few also come with access to residential pools and other in-house facilities. Some of the available condominiums are already fully furnished and ready for occupancy.

An advantage of purchasing or investing in a condominium in Alabang is the unit’s proximity to local commercial centers. These include the Madrigal Business Park and the Northgate Cyberzone. This nearness to business centers also makes condominium units ideal for converting into small offices or home offices. Working near or from home has never been easier than in Alabang, Muntinlupa.

Alabang is also readily accessible to the rest of Metro Manila primarily via the South Luzon Expressway and the Skyway. The Alabang-Zapote road also connects Alabang to Las Pinas City and the nearby province of Cavite.

Muntinlupa, a Gateway to the South 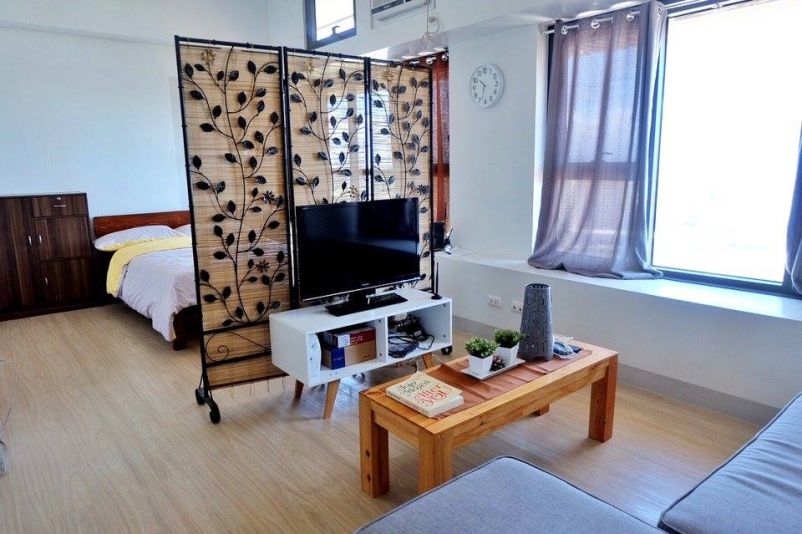 Like many large cities in Metro Manila, Muntinlupa started off as a collection of lands administered by religious orders and other landholders, before it was declared a municipality in the year 1869. Muntinlupa was considered part of Rizal Province until the year 1975, when it was transferred under the jurisdiction of Metro Manila. It was declared a city in 1995.

Apart from the business district at Alabang, Muntinlupa also has commercial developments such as car dealerships and shopping centers. Shopping centers in Muntinlupa include the Alabang Town Center, Ayala Malls Southpark, SM Center Muntinlupa, and Starmall Alabang. These malls host a number of premier restaurants, cinemas, and entertainment centers.

Muntinlupa is well provided for in terms of basic services and amenities for a well-rounded and healthy lifestyle. Several private and public schools are found within the city limits. Muntinlupa is also home to a state of the art hospital, the Asian Hospital and Medical Center. The city also has an array of basketball courts, parks, swimming pools and fitness centers. The city’s sport complex in Barangay Tunasan houses an open space ideal for outdoor activities and exercise.

Another attraction of living in Muntinlupa is its proximity to other southern cities of Metro Manila, as well as nearby towns of the provinces of Laguna and Cavite. A network of roads and major thoroughfares readily links Muntinlupa to the cities of Las Pinas, Taguig, and Paranaque, as well as the city of Bacoor in the province of Cavite, and San Pedro in the province of Laguna. Within an hour or two from Muntinlupa are the industrial and commercial centers of Cavite and Laguna, as well as various tourist spots such as the City of Tagaytay. This strategic location makes Muntinlupa not only an ideal place to set up office, but also to reside in, especially for those with business and enterprises in the nearby provinces.

The major thoroughfare to Muntinlupa is the South Luzon Expressway, which has its own service road and Skyway. Various buses, jeeps, and other public utility vehicles ply this route. Muntinlupa can also be accessed via the Philippine National Railways, which has 3 stations in this city.