Lot For Sale at Marikina near Quezon City

Subdivision lots for sale near UP and Ateneo at P4,500 per square, neg.

For Sale Residential Lot in Marikina

376 sq.m. Residential Lot in Rancho Estate I, Conception I, Marikina For Sale 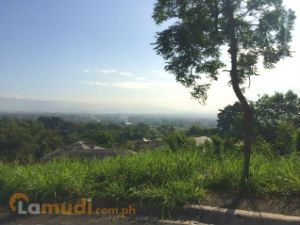 While the tagline “Shoe Capital of the Philippines” will always be synonymous to Marikina, the city has successfully carved out a name in other facets as well. Marikina City is now a popular destinations for foodies—with homegrown restaurants creating a niche in the industry. Café Lidia is perhaps the most popular restaurant in the city offering lip-smacking pizza, pasta and steaks at an affordable price. Other popular restaurants include Rustic Mornings by Isabelo Garden, Patio Vera, Miguel & Maria and the classic Tapsi ni Vivian. Themed cafes and restaurants have also grown in popularity here—Caffé Piansa, a jail-inspired diner; House of Unicorns Café, a pastel paradise where you can wear a unicorn onesie while dining; and Hippie Tipi Restaurant where you can eat your pizza and lasagna inside these cute tipi huts!

The Marikina Sports Center is also a favorite destination in the city and it gets packed during weekends. The three-hectare property has an athletics track, 64 meters-wide grass pitch, two grandstands and an Olympic-sized pool. The complex has played host to numerous sporting and entertainment events over the years. 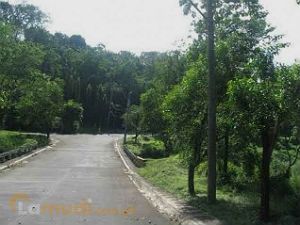 Marikina is a small urban city measuring 22.64 square meters in land area. It has 16 barangays and has a population of over 450,000 as of 2015. The city lies on the Marikina Valley with the Sierra Madre Mountains east of Marikina. The Marikina River runs through the mid-west portion of the city, with its two tributaries—Nangka River and Sapang Baho Creek flowing in other parts of Marikina.

Its location coupled with the different bodies of water running through make the city prone to flooding. After the devastating effects of Typhoon Ondoy in 2009, the local government has significantly improved its flood control system and stepped up efforts for risk reduction and evacuation during calamities.

Residents are also educated on the ill-effects of improper waste disposal and the use of plastic bags is prohibited in the city. In fact, Marikina was hailed as one of the cleanest cities in Metro Manila.