Apartment For Rent in Santa Mesa, Metro Manila below 5k

Ladies Bedspace Near PUP and EARIST

Bedspace near UBelt and Pureza LRT 2 Station for Rent

Studio Unit for Bedspace for Rent in San Juan(semi furnished)

6.4km
San Isidro, Cainta
Are You Looking For “Room for Rent” in Cainta Area? We have few BIG BIG bedrooms available for “ Ladies only” good for 1-2pax! “Make yourself and your family at home!”
₱ 5,000
1
Bedroom
1
Bath
20 m²
Floor area
View More Info
Contact Agent

Bedspace for Rent in Cainta

Bedspace for Female in Cambridge Village near Ortigas Ave.

Bedspace in a Condo Room Sharing All In/Fully Furnished

Affordable Apartment for Rent in Sta. Mesa for a 5k Budget 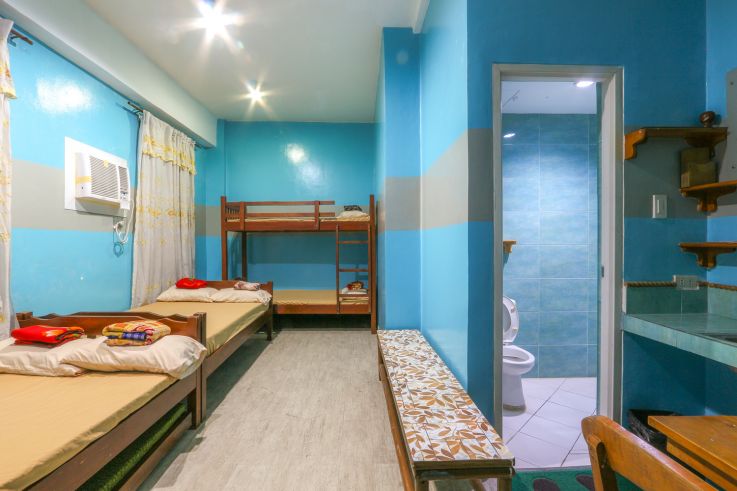 Sta. Mesa was a district part of the Sampaloc area. Like most of the area in Luzon it was influenced by the era of colonization. The name Sta. Mesa comes from the Jesuits that christened the area. The district is a junction with the Pasig and San Juan River.

The location of Sta. Mesa is bound to the west by Lacson Avenue and Ramon Magsaysay Boulevard on the north. The area is relatively flat with few elevations but was evened out due to urbanization.

Today Sta. Mesa is considered as an important commercial hub. Many establishments are continuously being developed, the majority of which are in line with food franchises, retail, specialty stores, and residential facilities.

Apartments for rent in Sta. Mesa is fairly affordable and mainly caters to students and young professionals. With a 5k budget for monthly rent inclusive of utility expense, it is ideal for renters with a tight allowance.

What should a renter expect when renting an apartment in Sta. Mesa with a 5k Budget?

The price of apartments for rent in Sta. Mesa varies based on its distance from the universities within and around the neighboring districts. With the great demand for rentals more and more apartments are being converted co-living spaces with shared living space and common rooms.

Some apartments only allow female tenants and others only allow male tenants. With this set-up the 5k monthly rent is inclusive of the utility expenses such as water and electricity. The apartment is also equipped with an air condition system, gas stoves, rice cooker, microwave oven, refrigerator, washing machines, bunk beds, and unlimited WIFI connection.

Why should a renter consider renting an Apartment in Sta. Mesa? 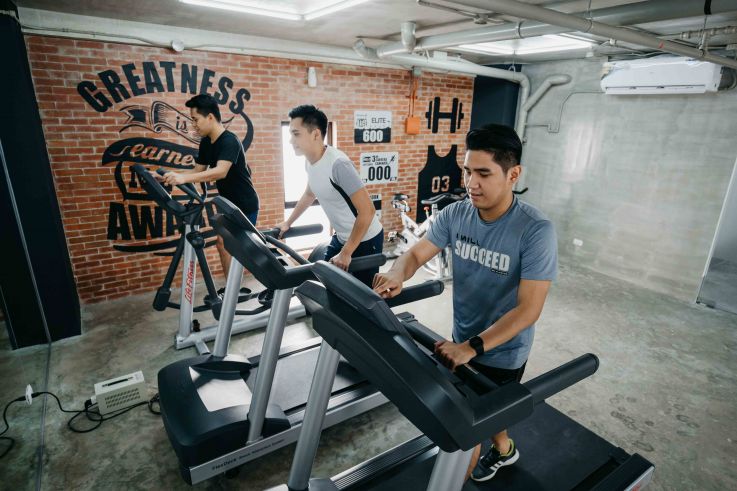 Low cost of living is the reason why most property seekers and renters described Sta. Mesa as the perfect area to settle.

Sta. Mesa is the location for young professionals exploring independent living for the first time and students studying in the nearby universities that want to avoid the morning traffic and inconvenience of travel on weekdays.

Besides work and studies, Sta. Mesa is a good location to start city tours with the availability of transportation like railway systems such as LRT and MRT as well as the Philippine National Railways (PNR), buses, PUVs, and jeepneys heading to Quiapo, Recto, and Divisoria the busiest markets in Metro Manila.

Historical spots and museums to visit;

Some of the popular nearby establishments;

Most of the companies that can be found in Sta. Mesa is in line with food manufacturing, shipping companies, import and export consulting agencies, marketing firms, construction, and distribution companies who are hiring white and blue-collar workers.

Sta. Mesa is still flourishing with investment opportunities. Small to medium enterprises, service, and transportation cooperatives together with the district’s stakeholders are paving the way for continued growth.