House and lot For Sale in Malate, Metro Manila

Townhouse For Sale In Manila Near P.Ocampo St.

Manila Townhouse For Sale In Malate Near Paco

Fully Furnished House and Lot For Sale in Malate, Manila

Brgy 705, Zone 77, Malate, Manila Malate, Manila
"All properties are offered on “As-is, Where-is” basis. Titles of properties are either under Seller’s name or under various stages of consolidation in the Seller’s name. Interested parties are therefore advised to check the title, the physical and legal condition of the property. Vicinity maps, lot and floor areas are approximates only. Property details including the lot plans and pictures, prices, and terms are subject to change without prior notice. The Seller reserves the right to pull-out any property anytime. Changes in prices are subject to the sole discretion of the Seller. The Selling Entity accepts no liability for the content of this communication, or for the consequences of any actions taken on the basis of the information provided. Interested buyers are reminded that all property is being offered for sale on an “As-is, Where-is” basis, and are advised to conduct their own due diligence."" W/out Possession
₱ 11,522,000
524 m²
Floor area
177 m²
Land Size
View More Info
Contact Agent

The City Townhouse
MEMBER SINCE 2015
9

House for Sale near Ermita Manila

Malate, Manila
* Sale shall be on "as is where is" basis.* All offers are subject to Management approval.* Availability of units and prices are subject to change without prior notice.* Misprints should not be construed as misrepresentation of the property.* Lease offers welcome for all condominium units listed except those under ""With Authority to Sell"". Please call for price.   For concerns, please visit your branch of account, call the Customer Contact Center or the BSP Financial Consumer Protection Department at (02) 708-7087. To learn more about our Consumer Assistance Management System, please visit www.bdo.com.ph/consumer-assistance. House & Lots
₱ 2,798,100
1
Bedroom
31 m²
Floor area
View More Info
Contact Agent

Malate Manila Townhouse for Sale with 2 Car Garage near DSLU

House And Lot For Sale Along Consuelo St. Malate, Manila

4 - Storey House & Lot in Singalong St. for Sale in Manila

House and Lot for Sale at balic-balic sampaloc manila

The Famous Art Scene of the Seventies 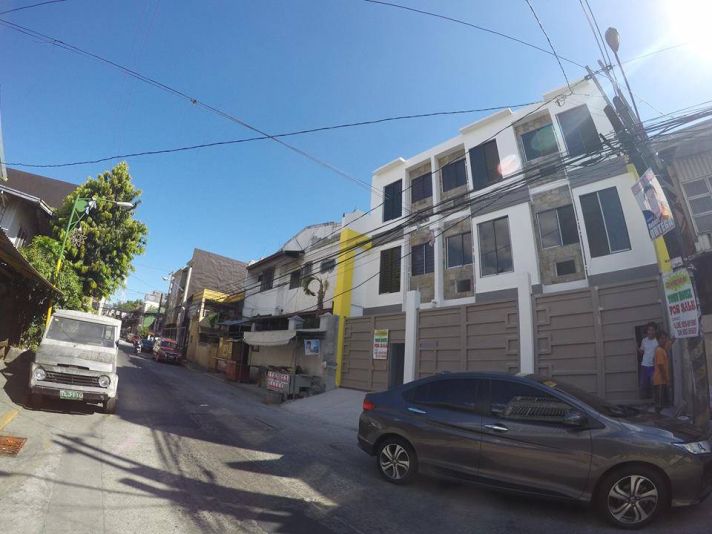 Malate is an iconic district of the Philippine capital Manila. It was dubbed as “the place to be” during the seventies and eighties when it served as the place to be for party-goers, artists and musicians alike. Clubs and house parties were the rage back then, and Malate was a welcoming place for people from all walks of life. Today, the old district still holds remnants of its colorful past. It houses numerous bars/art galleries which also double as intimate performing spaces for artists.

One can find a lot of foreigners in Malate because of its colorful and active nightlife. Over the years, hostels and bed and breakfasts have grown exponentially to accommodate the surge of tourists. Because of the booming tourism here, security is of utmost priority among local officials.

Also rightfully located in Malate is the National Museum of the Philippines which is home to some of the most iconic artworks ever made in Philippine History. The Metropolitan Museum of Manila and the Museum of Contemporary Art and Design are also situated in Malate.

A Mix of Old and New

Living in Malate is like being transported back in time, but with the amenities of city living. Malate is roughly 17 minutes away to SM Central Business Park Bay City, about 19 minutes away from PAGCOR Entertainment City and about 5.5 kilometers to Makati’s Central Business District via South Luzon Expressway or Osmena Highway. 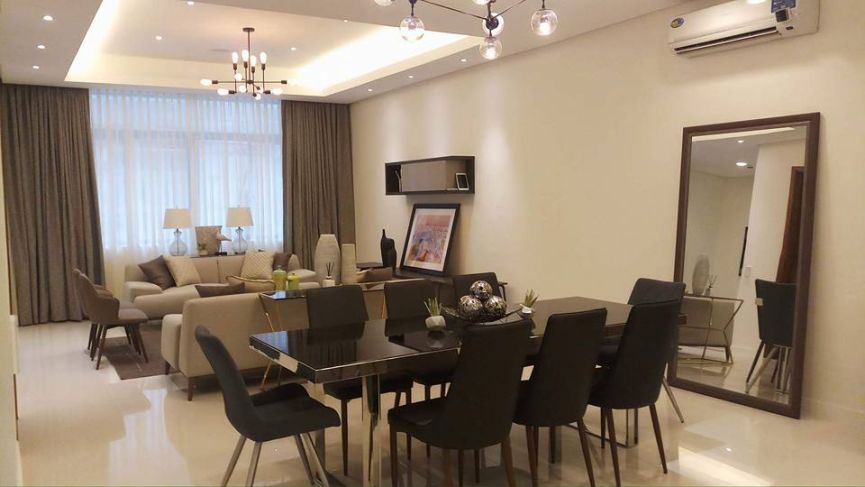 Malate is also 30 minutes away from major transportation hubs such as the Ninoy Aquino International Airport and the planned Southwest Integrated Transport System in Paranaque. Government offices such as the Bangko Sentral ng Pilipinas, Department of Finance, Landbank of the Philippines and Philippine Navy are also located in Malate.

Since Malate is at the heart of Manila, it is surrounded by major highways and inner streets which could serve as alternate routes to avoid traffic jams during workdays.

Rest and recreation is also not a problem for people living in Malate. Rizal Park is good for morning walks and Sunday picnics with the family. The Manila Ocean Park and Manila Zoo are also located here, as well as other attractions for the kids like Star City, Museo Pambata, and Upside Down Museum. Shopping malls abound, SM Mall of Asia, the biggest mall in the Philippines, is a mere 15 minute travel from Malate.

Buy a House in Malate

There are a lot of options when looking for a home in Malate. Townhouses are abundant in this district. Most are newly-constructed and typically have three to four bedrooms with parking space. House and lots are also available which are priced at Php5.9 million. These come with three bedrooms, three toilet and baths and two-car garage. For those looking for a bigger floor area, a 230 square meter two-storey house is pegged at Php9 million.

Find Other Properties in Malate