For lease 2 Bedroom Unit in Malate Manila near La Salle and St. Scholastica

Malate, Manila
For Lease/Rent (Newly Finished)All rooms are provided with wall fans, sockets and double deck beds with foam mattress, & mirrors. (These rooms are ideal for students, seamen, and working professionals.)Transient room is for guests who are in need of emergency room for their stay here in Manila. It comes with fan, aircon, bed and pillows. Note that there are provided 2 communal comfort rooms and a wash area for dishes.The location is near Robinsons Manila, LRT Quirino station, Wet & Dry Market, Convenient stores, Schools (DLSU, St. Benilde, St. Scholastica, PWU & PCU) Churches, Brgy Hall & Different agencies since it is situated in Malate, Manila. Accessible by Buses (Alabang-Manila and vice versa), Jeepneys going to Makati and nearby areas, Uber, Grab & Taxis.Safety is also our concern, we do not allow smoking inside the premises so as not to pollute the air as well. We provided fire extinguishers in case of emergency.Give us a call so we can schedule your stay with us! Thank you!
Contact agent for price
1
Bedrooms
View More Info Contact Agent
8

648 Remedios St. Malate, Manila
Looking for 2 lady bed spacers- Room Capacity: 4 - Room has its own CR inside with TUB, SHOWER, TOILET and Sink- Room is very spacious since it is the Master's Bedroom. - Room has a good view from the outside- Can cook but must maintain the cleanliness of the cooking area.- Free drinking purified water.- Can wash clothes or you can let us do the laundry since we have a laundry business.- Dinning and living room are for all occupants and must maintain the cleanliness, turn off the appliances after using.- Strictly no visitors allowed at the unit. Visitors can be entertain at the lobby of the condominium.Monthly rate: 4,000.00 Pesos All in. Requirements: 2 Valid ID and 1 month Security Deposit.Location: 648 Remedios St., Malate ManilaNearby Places: San Andres Puregold, LRT QuirinoPed station and Pedrogil Station, Robinsons Manila, Remedios Circle
Contact agent for price
1
Bedrooms
1
Baths
View More Info Contact Agent
24

Female Bedspace for Rent in Malate near Robinson Malate and PGH

One Bedroom Apartment for Rent in Malate, Manila, Metro Manila 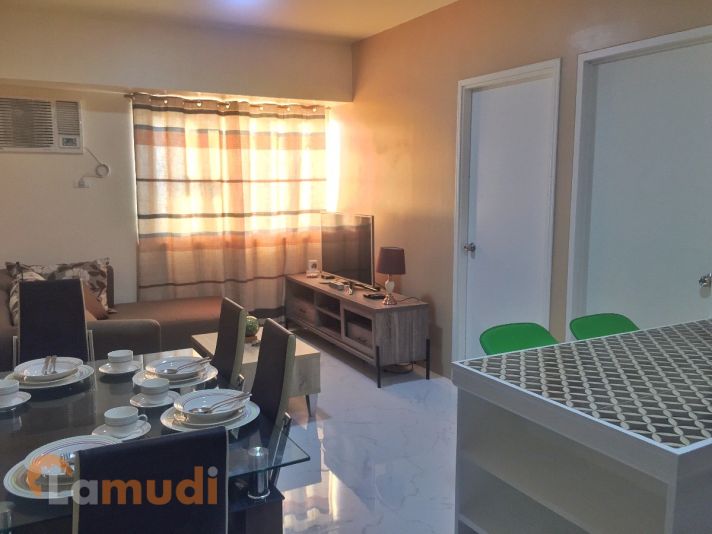 Many of the apartments for rent in Malate are arranged around the needs of the many students and young employees residing or boarding in the area. Despite space limitations, these living spaces are designed to provide ample space for sleep and storage, as well as for studying and unwinding. Although fully furnished apartments and condominiums may seem more convenient initially for lessees, more freedom to design space saving options is provided by unfurnished or “bare” apartments. Many fully furnished rooms come with bunk or double-decker beds, to allow two or more lessees to comfortably share lodgings.

Most of the available apartments for rent in Malate are located in towers and complexes near universities and schools. These include SMDC’s Green Residences, Torre de Lorenzo, and Manila Residences. Other apartments are found closer to Roxas Boulevard, overlooking the famed Manila Bay sunset.

Malate was once a fishing village which was converted into a residential area for some of the old mestizo families of Manila under the Spanish colonization. Since then this former suburb has been transformed into an enclave for expatriates, then into a bustling commercial district. Many old homes and villas now host restaurants, cafes, and small inns or hostels.

Despite this relentless transformation, Malate still retains some features of its past under the colonial governments. One of its oldest structures is the Malate Church, also known as Our Lady of Remedies Parish. This Baroque-style church overlooks Manila Bay and thus was also used as a stronghold and watchtower. Another old structure is the St. La Salle Hall of the De La Salle University, located on Taft Avenue. This neoclassical building has been rated as an architectural masterpiece, and has survived being bombarded during World War 2.

Through the years, Malate’s schools and universities remain to be a prime reason for many students and young people to reside in the area. Apart from the De La Salle University, other schools located in Malate include the College of Saint Benilde, St. Scholastica’s College, and the Asian Social Institute. Malate is also in close proximity to the Manila campus of the University of the Philippines, one of the most prestigious health science centers in the country. 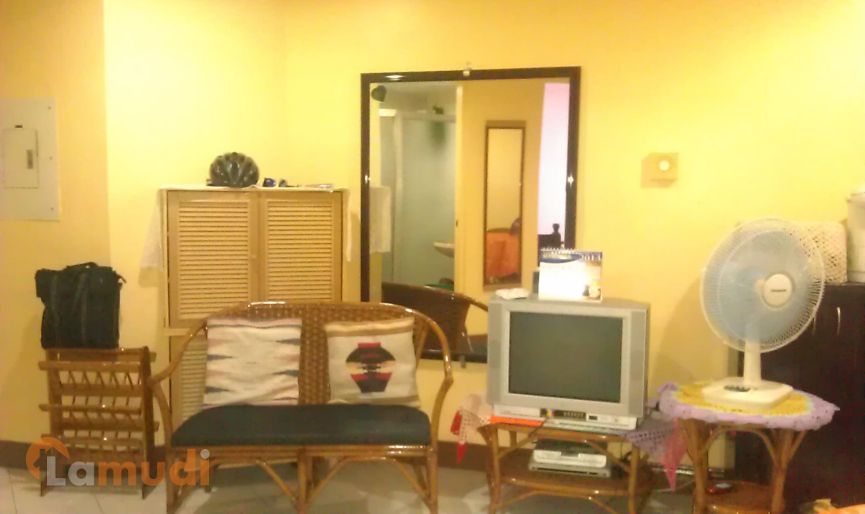 Many of the attractions of Malate revolve around youth culture. The district is full of cafes and restaurants where students and young professionals gather for group study sessions, meetings, or simply to unwind. A co-working place, the Diligence Café, offers a venue for people to work undisturbed, with a reliable Internet connection and food on hand. Malate also has a large shopping center, the Harrison Plaza Mall, and is also a short ride away from other commercial centers such as Robinsons’ Place on Pedro Gil, or the SM Mall of Asia in Pasay.

Malate has also become known as a haven for the local artistic community. Various cafes and establishments in Remedios Circle periodically host musical acts and performances, as well as galleries from up and coming artists. Malate is in close proximity to the Cultural Center of the Philippines, one of the largest theaters in the country. This grand building has its own theater company, and regularly showcases local independent films, symphony concerts, and dance performances.

Last but not the least, Malate is very accessible through buses, jeeps, and the LRT-1 train system. It is also a short trip away from the business districts of Makati and Pasay City, as well as the historical sights and sounds of downtown Manila. Bus terminals catering to provincial trips are located in or around Malate.

Malate is a place where the new meets the old, an old neighborhood that is forever young. It is a great stepping stone for students and young professionals, or just anyone seeking to start out.