2 bedroom unit with wifi and washer dryer in Mandaluyong

SM light Residences, Madison Street, corner EDSA, Mandaluyong City Boni Avenue, Mandaluyong
Our place is located on the 37th floor of SM Light Residences, Mandaluyong. It is a 2 bedroom unit with 2 bathrooms and 2 full kitchens with washer and dryer. We also have free fast WIFI and cable TV in the unit. It is in a prime location n...
₱ 39,500
2
Bedrooms
2
Baths
45 m²
Floor area
View More Info Contact Agent
8

1 Bedroom with Balcony Fully Furnished in Mall and MRT Area

1 bedroom For Rent at Mandaluyong, Metro Manila in Light Residences

CONDO UNIT FOR RENT at the HEART of EDSA 3BR

Working Right Next to Home 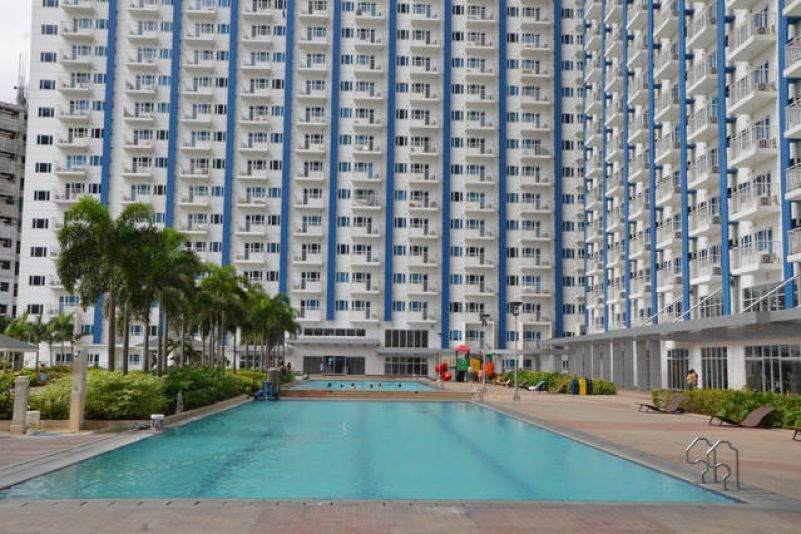 A great advantage to renting a condominium unit in Boni Avenue is being able to live comfortably conveniently close to one’s workplace. In recent years, the area has seen the rise of new high-rise complexes such as SMDC Light Residences, Pioneer Woodlands, and Gateway Regency. Most of the units for rent in these developments are comfortable and spacious one-bedroom dwellings, with amenities such as balcony space, as well as use of parking spaces, gyms, basketball courts, swimming pools and other common spaces such as function rooms and gardens. Additional features such as full-time security and concierge services may also be found in some of these residential complexes. These are great additions to the ease and convenience of condominium living in the big city.

Boni Avenue, as well as its continuation Pioneer Street, is home to several commercial developments such as the Globe Telecom Plaza, GoHotel Cybergate Plaza, and Robinsons Cybergate. These host not only local offices but also a thriving BPO industry. Industrial establishments such as the RFM Corporation Center and United Laboratories are also located along this major thoroughfare. All of these are a short walk or commute away from the area’s premier residential developments, making living and working in Boni Avenue both safe and convenient. Boni Avenue is also connected to an MRT-3 station, which provides ready access to the neighboring metropolises of Quezon City in the north and Makati City in the south.

Another great plus to living and working in Boni Avenue is its proximity to shopping centers such as the Forum Robinsons, SM Light Mall, as well as the Shangri-La Mall and the Greenfield District. Residents can shop and stroll at leisure, without the inconvenience of driving through city traffic. Boni Avenue is also accessible to important sites in the city such as the Mandaluyong City Hall, Maysilo Circle, and Rizal Technological University.

The Tiger City of the Philippines 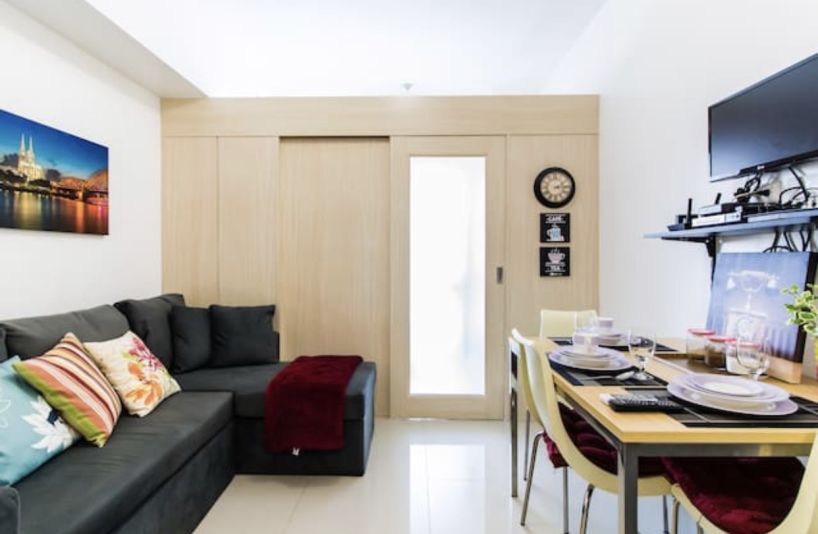 Despite its small land area, Mandaluyong has continually been a hub for booming commercial and residential growth. This is part of why Mandaluyong was dubbed as “The Tiger City of the Philippines” in 2003. Since then, the city has risen in economic importance, and has become an attraction for local and foreign tourists and investors.

An important factor in Mandaluyong’s economic growth is the presence of major thoroughfares such as the Epifano Delos Santos Avenue, which connects Mandaluyong and several other cities in Metro Manila. Other important inter-city roads include Shaw Boulevard and Ortigas Avenue, both of which connect Mandaluyong with Pasig City in the east. Public transportation in the form of buses and jeepneys as well as the MRT-3 train line contribute to the ease of commuting within and outside of Mandaluyong City. An alternative form of transport is the Pasig River ferry, which has one terminal within the City of Mandaluyong.

Mandaluyong’s central location has made it an ideal site for shopping centers and entertainment hubs. Apart from the aforementioned malls in the Shaw Boulevard-Pioneer area, another major tourist attraction is the SM Megamall with its upscale Fashion Hall. These malls feature boutique stores as well as skating rinks, premier cinemas, bowling alleys, cafes and restaurants as well as live concerts and weekend markets. Other tourist amenities include lodging in five-star hotels such as EDSA Shangri-La or in the backpacker friendly GoHotels. These hotels are readily accessible via public transportation and are near to other tourist attractions in Mandaluyong City and its environs.