2BR Sale in Mandaluyong Near BGC Makati and Ortigas

1 Bedroom with Balcony for sale at Light Residences

1BR Fully Furnished Condo for Sale at One Gateway Place

Barangka Ilaya, Mandaluyong
One (1) Bedroom Fully Furnished with 2-bed bunks for bed spacer and a queen sofa bed in the bedroom. Ample overhead cabinets and locker and drawers.Assume the balance of Php 20,000.00 monthly amortization (less than 900k bank loan balance)With an income of 22k to 34k monthly that can cover the monthly amortization.Or you share your space with employees nearby. You will also enjoy the great and spacious resort type amenity. Gateway Regency is one such place. Located along EDSA, accessible via the MRT as well as several major roads. Near the Makati & Ortigas commercial & business districts. It is also just a few minutes away from malls like Forum Robinsons, Robinsons Galleria, SM Megamall, Shangri-La Mall and Rockwell Powerplant Mall.
Contact agent for price
1
Bedroom
1
Bath
31 m²
Floor area
View More Info Contact Agent
14

Rent to Own in Light Residences Boni-EDSA for sale 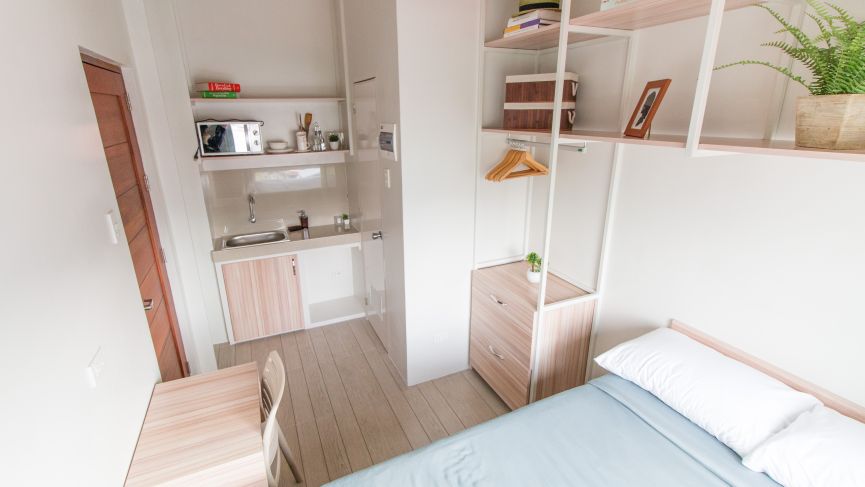 The legends surrounding the creation of Mandaluyong usually pertain to the forbidden romance between Manda and Luyong, two star-crossed lovers who were said to have settled in an area that would be called Mandaluyong. Another legend merely refers to the Luyong tree that was said to have been abundant in the area. Yet another legend tells the story of how the place was called Madaluyong by the natives due to the rolling terrain making up most of the area. The legend surrounding Barangka, however, tells the story of Barang and her daughter. Barang was an old woman who lived with her young daughter in the area a long time ago. One day, while her daughter was in the rice fields, presumably working, she was attacked by a man, and as she was trying to fend off the vile fiend, she screamed for her mother, “Ka Barang! Ka Barang!” There are little to no accounts as to what happened to Barang or her daughter, but it is said that her screams for help echoed throughout the area, reaching the ears of Spaniards passing by. These Spaniards then began calling the area Barangka.

It’s a silly story, when one thinks about it, but one thing’s for sure, Barangka is not a place that one would refer to as silly. One of the 27 barangays located in Mandaluyong, the Barangka area is divided into four sub-barangays: Barangka Drive, Barangka Ilaya, Barangka Ibaba, and Baranka Itaas. The current division among the Barangka barangays began when then Mayor Bonifacio Javier of what used to be the Municipality of Mandaluyong, divided the then Barangay into the 4 divisions as seen today. 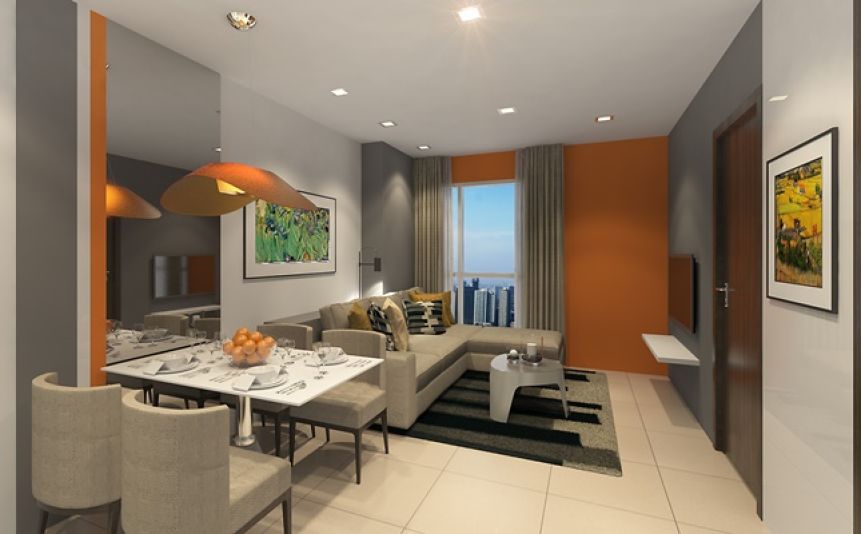 When talking about what can be found in Barangka, one should delve into an inquiry of what can be found in Mandaluyong and in the cities adjacent thereto. This is due to the fact that there are literally hundreds of things to do and places to go to in Mandaluyong and around it. For one, the City of Mandaluyong is home to one of the biggest malls in the Metro, and many other shopping malls. SM Megamall, which was once renowned to be the biggest shopping mall in the country before the construction of SM Mall of Asia, can be found in Mandaluyong. Other shopping malls and centers, such as the EDSA Shangri-la Plaza Mall, St. Francis Square, Robinsons Galleria, Starmall, and Greenhills Shopping Center can be found within and around Mandaluyong. The Wack-Wack Gold and Country Club, which is considered to house one of the best and most luxurious golf courses in the Metro, is also located within the metes and bounds of Mandaluyong.

Aside from shopping malls and golf courses, the City of Mandaluyong also houses a portion of the Ortigas Central Business District, thereby making it one of the richest and busiest cities in its side of the Metro. It is also located fairly close to other business districts in the Metro, each with its own selection of schools and universities, shopping malls, activity centers, and entertainment plazas.

The prices of condominium units being sold in the Barangka area may vary depending heavily on the location and developer of the condominium. Such prices may range from around Php1.2 million to around Php14 million. For instance, a condo unit located in River Park Place in Barangay Barangka Ilaya is being offered at a little over Php4 million, and is situated within 15 minutes from the Ortigas CBD and BGC.