House and lot For Sale in Malabon, Metro Manila | Lamudi

House and Lot For Sale at Malabon, Metro Manila

2-Storey House With 5 Bedrooms For Sale in Tugatog Malabon

Affordable Townhouse in Valenzuela for Sale near 5th Avenue PH278

House and Lot with Commercial Space and Parking

2 Storey House and Lot for Sale

Affordable House And Lot for Sale in Caloocan at 3.6M near Deparo Road PH705

2 Bedrooms Townhouse in Caloocan City for Sale at 1.9M Near Deparo Road PH202

House and Lot For Sale at Quezon City, Metro Manila

Once a Humble Fishing Village, Now a Progressive Urban City 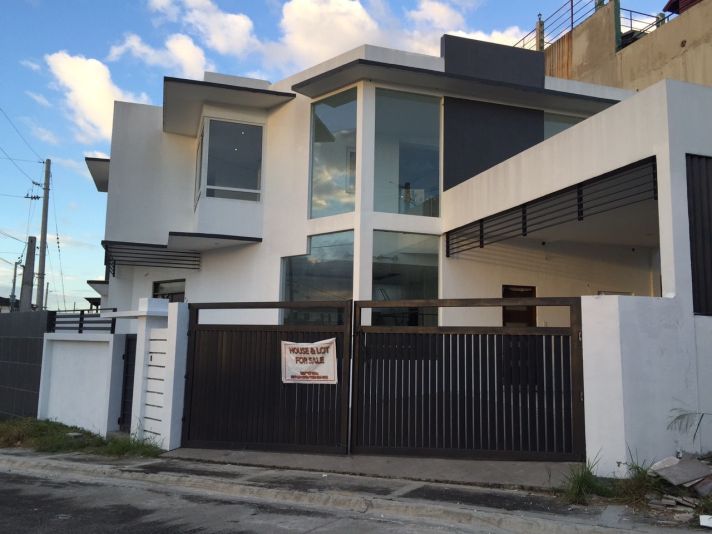 It is believed that Malabon got its name from the words “maraming labong” or “plenty of bamboo shoots”. During the Spanish era, it played an important economic role when two sugar companies set up shop in Malabon in the late 19th century.

Locals also relied on fishing as their main source of income. The traditional fishing village flourished until the early 20th century. While Malabon is still known as a major fish trading hub in Metro Manila, the city has shown great progression in a span of two decades. Numerous manufacturing plants are located in Malabon, ranging from food to plasticware. The boom of the manufacturing sector in the city has provided thousands of job opportunities. The steady flow of revenue has also allowed city officials to improve facilities and infrastructure, particularly flood control projects and risk reduction programs.

A City Rich in Culture And History

Malabon is rich in culture and history. Well-preserved heritage houses including the Teodoro Luna House, Pantaleon Bautista House, Syjuco House, Paez House and the Asilo de Huerfanos are notable tourist attractions. Most of these houses were built in the 1800s. Luckily, these were kept in good condition throughout the years. Now, they bring a quaint sense of nostalgia for tourists and younger generations alike.

Food is also an important part of Malabon’s culture. In fact, they hold a Culinary Festival every year to showcase their specialties that will surely tickle one’s tastebuds. Apart from seafoods, the city is of course, famous for the “Pancit Malabon”, a variety of rice cakes such as puto, sapin-sapin and broas. 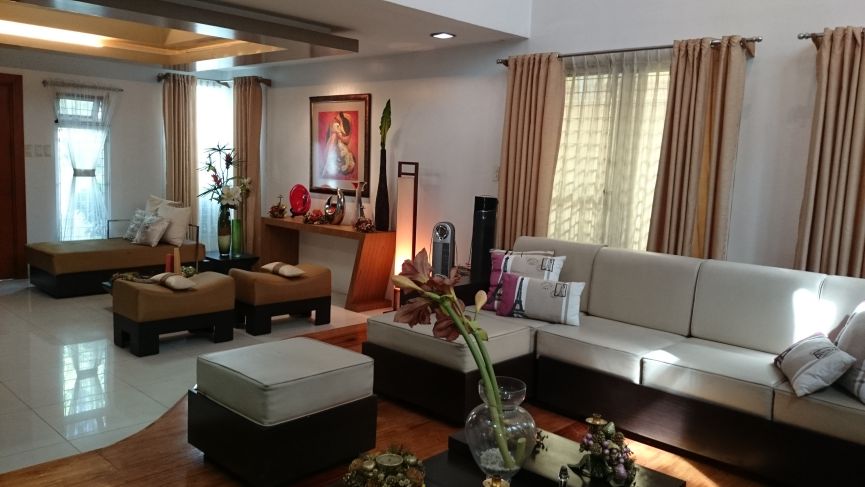 Transportation in Malabon is fairly easy, with the usual options of bus, taxi, jeepneys and tricycles. Since the city is surrounded by water, traveling on a boat is also patronized. Malabon is up north of Manila, so it may take roughly 40 to 50 minutes to reach Quezon City, and about an hour to get to Ortigas in Pasig City. Going far down south, travel time to Makati City may take an hour and a half.

Malabon has several private and government-owned educational facilities from primary to tertiary level. Among the notable schools in the city are Arellano University-Elisa Esguerra Campus, De La Salle Araneta University, City of Malabon University and several TESDA-accredited schools like the City of Malabon Polytechnic Institute and I. Learn Center of the Philippines.

There are limited shopping malls in the city. The Robinsons Town Mall Malabon was just opened in 2013 and a branch of Fisher Mall is currently under construction. But there are malls in nearby cities such as SM Center Valenzuela which is a 17 minute drive and SM North Edsa which is a mere nine-kilometer distance.

You can find a lot of gated private subdivisions in Malabon from mid-range to upscale villages. A house and lot in the swanky Victoria Place located in the Araneta University Compound is priced at Php16 million. It has three bedrooms and is furnished with modular kitchen cabinets.