2 Bedroom Condo for Rent in A Venue Residences Makati

2BR Unit for Rent at The Proscenium at Rockwell

Century City, Kalayaan Ave. corner Makati Ave. Makati City Makati Avenue, Makati
Milano Residences is the very first private luxury residences in the whole of Asia that is interior designed by Versace Home. Its premium location in the financial district of Makati along with its exclusive luxury design makes it one of t...
₱ 190,000
2
Bedrooms
View More Info Contact Agent
7

3 Bedroom For Lease in Makati Near Glorietta

For lease 1BR in Makati Palace

2 Bedroom for Lease in Makati Palace

2BR Fully Furnished with Parking in The Residences at Greenbelt, Makati 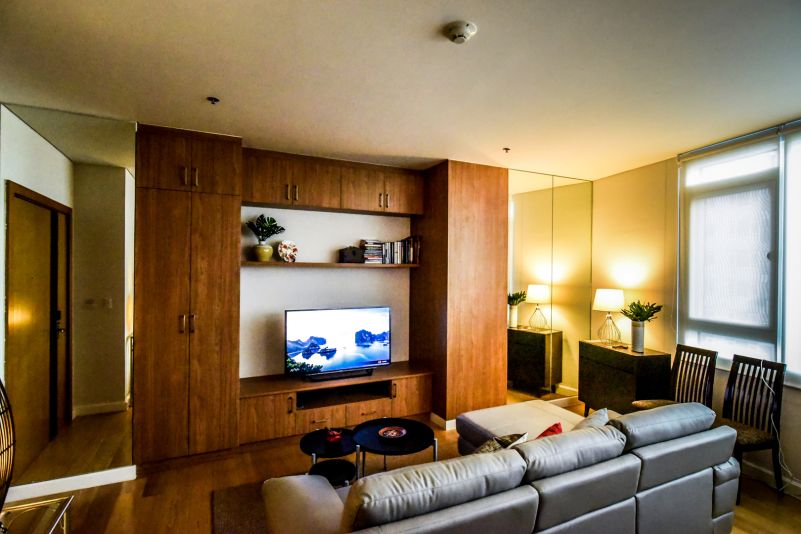 One of the most improved and well-known city in our country today is Makati City. It is the financial center in the Philippines having the highest number multinational and local companies in the country. From major banks, corporations and department stores as well as the foreign embassies can be found in the city.

Makati is also named as the 17th largest city in the Philippines with a population of 582,602 and the city was also ranked as the 41st most densely populated city in the world with over 19,336 inhabitants per square kilometer. Although the city’s overall population is just half a million, the population of the city increases during the daytime and is estimated to be more than one million during a typical working day because of the large number of people who go to the city to work, shop, and do business. Traffic is expected mostly during rush hour and holiday seasons.

One of the most influential and richest families in the country named Ayala surrounds the city with their buildings and one of these is the Ayala Triangle. 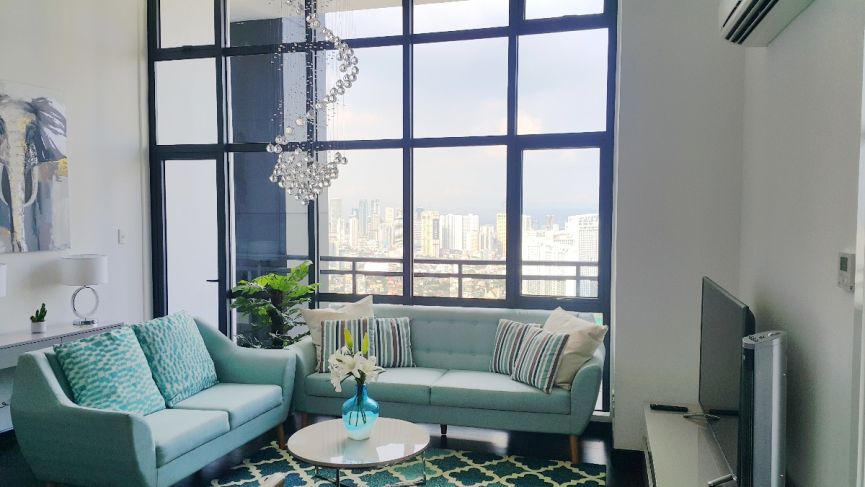 Philippine Stock Exchange’s biggest trading floor can also be found in Ayala Tower One and at the old Makati Stock Exchange Building. The Tower of PBCom, the Gramercy Residences in Century City and G.T. International Tower were the tallest skyscrapers in Metro Manila can also be located at the city of Makati. The country's tallest office building, reaching up 259 meters along Ayala Avenue is PBCom. It is the headquarters of Philippine Bank of Communications. Located along J.P. Rizal St., is one of the tourist attractions of the city which is housed in an old building, the Museo of Makati, Also found around the city is a baroque Roman Catholic church, named as the Nuestra Señora de Gracia Church. The church is one of the most popular wedding venues in Metro Manila. Rizal Theater was the first luxury movie theater and performance venue in Makati. It opened in 1960 and was demolished in 1989 to give way to the construction of the Makati Shangri-la hotel (opened in 1993) which presently stands on the site.

One of the most innovative school yet so far, the University of Makati can also be found in the city. Next is the graduate school of Ateneo near a mall establishment named Rockwell, Powerplant mall. Recently, STI College opened a campus in Makati just across Market Market. The most well-known shopping centers in Makati is Greenbelt which houses most of the popular imported brands of apparels, bags, watches and shoes of the world. MC Home Depot, a store that sells home equipments have a branch in Makati.

Another tourist attraction like The Mind Museum can be found in the city where kids and the kids-at-heart will surely enjoy. Also, in the city, is one of the world’s famous casino, Resort’s World Manila can be found just an hour or two around Makati City. imported sport car and motorcycles can also be found in Makati like Subaru, Ferrari, Jaguar and Harley Davidson to name a few.

The prices of condos in Makati depends in its room availability and size of the units. Reasonably priced units usually have one-bedroom and it costs Php35,000 while a two-bedroom unit costs Php60,000 and above.